Keshahas been ordered to pay Dr. Luke $374,000 after suffering a major setback in the defamation case he filed against her.

According to court documents obtained by E! News, a judge ruled Dr. Luke was "defamed" when Kesha made a "false statement" to Lady Gaga claiming he had raped Katy Perry. As the documents outline, "Perry unequivocally testified that Gottwald did not do so. In response, Kesha has not raised a triable issue. There is no evidence whatsoever that Gottwald raped Katy Perry or that Katy Perry, whose sworn testimony is unrefuted, must not be believed."

Furthermore, the judge declares Dr. Luke is not a public figure, and is therefore not required to prove in trial that Kesha acted with "malice" when she accused him of rape. "Gottwald certainly is not a 'general public figure,'" the judge explains in the ruling. "Although he may be well known in music-industry circles, he has never been a household name or achieved general pervasive fame and notoriety in the community. Nor is he a limited-purpose public figure."

The ruling also states Kesha breached her contract with KMI. As a result of this decision, Kesha is obligated to pay KMI "pre-judgment interest of $373,671.88."

This case now goes to trial, where, according to an analysis by The Hollywood Reporter, they state Kesha's accusations of rape will be put to the test. "Ordinarily, statements made during or in connection with good-faith anticipated litigation are privileged and cannot give rise to defamation liability," the judge states. "Here, however, there are sharply disputed questions of fact going to the heart of the case about whether Kesha's California complaint was brought in good faith, as Kesha asserts, or whether it was a 'sham' intended to defame and pressure plaintiffs, as plaintiffs assert."

Despite the future trial, the producer is claiming victory. "Today's important decision by the Court in Dr. Luke's lawsuit brings him closer to the justice that he seeks. First, the Court has now ruled that Kesha made a false and defamatory accusation about Dr. Luke when she baselessly claimed that he raped Katy Perry. Second, the Court rejected Kesha's attempts to invoke legal technicalities to avoid responsibility for her statements. And third, the Court also correctly held that Kesha breached her contract with Dr. Luke's company," he said via his lawyer.

The statement continued, "Dr. Luke looks forward to the trial of his case where he will prove that Kesha's other false statements about him were equally false and defamatory." 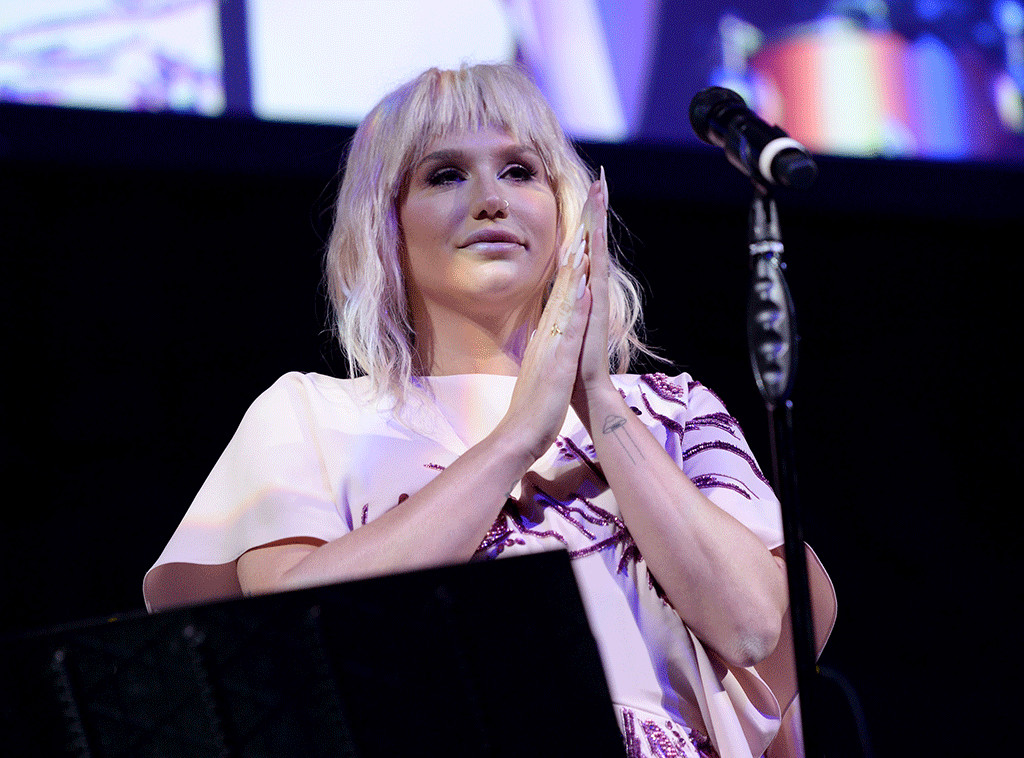 Meanwhile, in a statement to E! News, Kesha's legal team revealed she plans to appeal the decision. "Judge Schecter issued rulings today on motions for summary judgment in the Dr. Luke litigation," Kesha's lawyers said. "We disagree with the Court's rulings. We plan to immediately appeal."

Kesha sued the music producer (whose real name is Lukasz Gottwald) in 2014, claiming sexual assault and battery and seeking to invalidate her recording contracts with him. He filed a countersuit, accusing her of defamation.