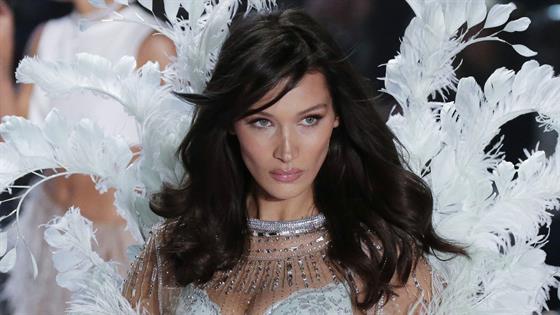 Now Playing
Up Next
It's Official: Victoria's Secret Fashion Show Is Cancelled

The brand used to be synonymous with flirty lingerie, over-the-top angel wings and drop dead gorgeous models. But that's not really the case anymore.

Over the weekend, The New York Times published a detailed report that painted an entirely different picture of the mall staple. The publication alleged the brand has a dark history of "misogyny, bullying and harassment, according to interviews with more than 30 current and former executives, employees, contractors and models, as well as court filings and other documents."

The publication reported that Ed Razek, who is one of the top executives at L Brands, the parent company of Victoria's Secret, has had multiple complaints about his inappropriate conduct. "He tried to kiss models. He asked them to sit on his lap. He touched one's crotch ahead of the 2018 Victoria's Secret fashion show," the NYT shared.

Now, The Model Alliance is using its platform to demand Victoria's Secret change its ways. 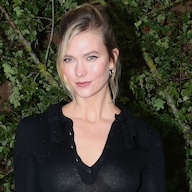 "The Model Alliance believes in safety, freedom to work without fear of harassment, and real consequences for abusers," the open letter read on its site, which was addressed to Chief Executive Officer, John Mehas.

"Victoria's Secret's failure to create an environment of accountability, both in-house and in their interactions with a network of agencies and creatives, undermines these values," the organization continued. "We envision an industry in which creative expression flourishes and everyone can work without fear of harassment or abuse. This is why we launched the RESPECT Program, and are again urging Victoria's Secret to join us in creating a safer, more equitable fashion industry." 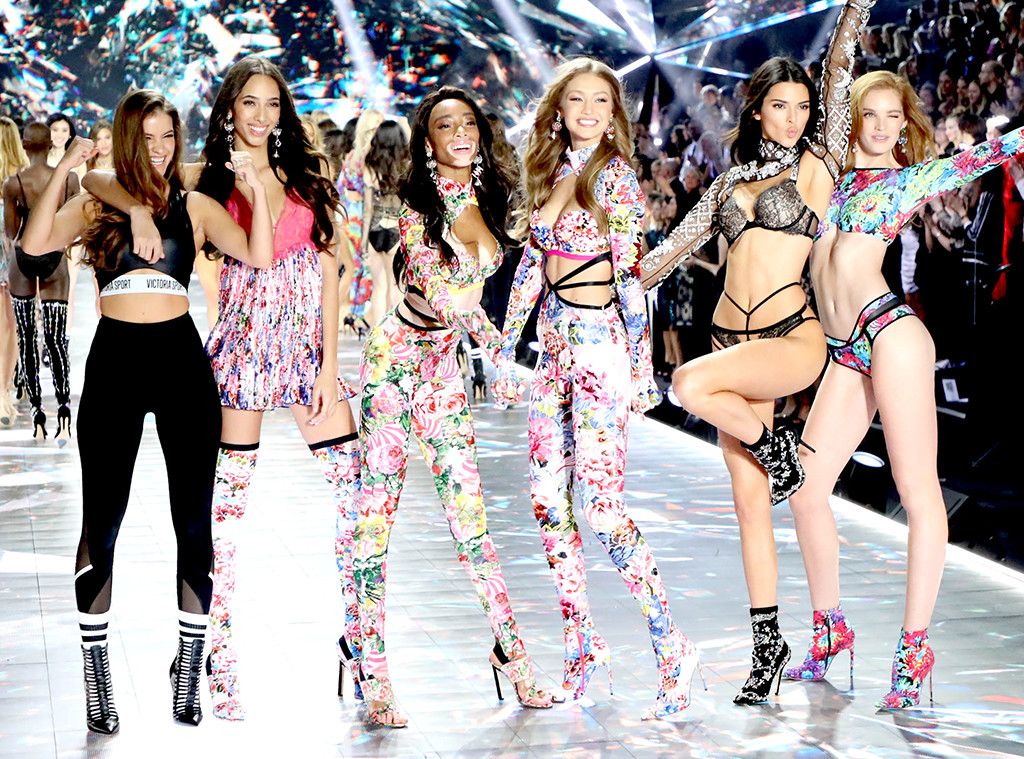 According to The Model Alliance, this isn't the first time in recent month they've tried working with Victoria's Secret to change its company culture.

"The Model Alliance met with L Brands/Victoria's Secret five months ago and proposed that the company take concrete action to change its culture of misogyny and abuse," the organization claimed. "The company refused to act. L Brands/Victoria's Secret declined to make binding commitments to protect models and other workers from harassment by joining the RESPECT Program."

"When the Model Alliance met with Tammy Roberts Myers, Chief Communications Officer of L Brands in New York City last September, it was made abundantly clear that Victoria's Secret does not take these complaints seriously," they stated. "In a follow-up email she told us that Victoria's Secret was not ready to take any concrete steps towards addressing these allegations - rather, the company is simply, "in the process of continued learning and listening". In the face of the horrifying revelations from the past year, this response is utterly unacceptable."

They added, "The time for listening is long past; it's time for Victoria's Secret to take action to protect the people they profit from. Human rights violations can't be stopped with a corporate rebranding exercise."

"We invite Victoria's Secret to work together with us to address these problems and to engage in meaningful action by joining the RESPECT Program," the organization wrote in its closing statement. "We stand with the courageous women who have come forward and shared their stories, despite fears of retaliation or harm to their careers." The letter has been co-signed by some of the industry's biggest stars, including Christy Turlington Burns, Amber Valletta, Edie Campbell, Caitriona Balfe, Amanda de Cadenet and so many others.

A spokesperson for L Brands shared a statement with Bloomberg over the organization's letter.

"We absolutely share a common goal with Model Alliance to ensure the safety and well-being of models," the spokesperson told the publication. "Our robust Photo Shoot Procedures, including training and oversight, were implemented in May 2019."

The spokesperson also shared their practices "reflect elements of the Model Alliance program." They stated they were "proud of the progress" they've made and are "always open to engage with those looking to make improvements in the industry."