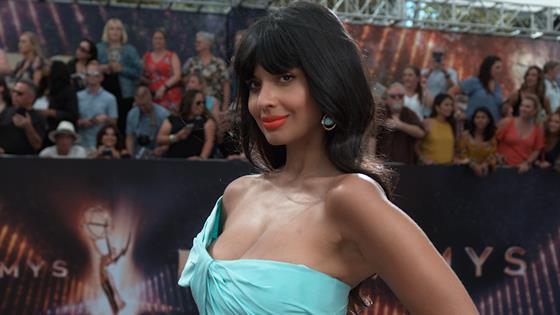 Jameela Jamil has officially come out as queer, following a backlash from the LGBTQ+ community over her involvement in an HBO Max competition series about voguing.

The 33-year-old Good Place alum again said on Twitter on Thursday that she has "never hidden" her sexuality, but has also never officially come out.

"Twitter is brutal. This is why I never officially came out as queer," she wrote. "I added a rainbow to my name when I felt ready a few years ago, as it's not easy within the south Asian community to be accepted, and I always answered honestly if ever straight-up asked about it on Twitter. But I kept it low because I was scared of the pain of being accused of performative bandwagon jumping, over something that caused me a lot of confusion, fear and turmoil when I was a kid."

"I didn't come from a family with *anyone* openly out," she continued. "It's also scary as an actor to openly admit your sexuality, especially when you're a brown female in your thirties. This is absolutely not how I wanted it to come out. I'm jumping off this hell app for a while because I don't want to read mean comments dismissing this. You can keep your thoughts."

Two days earlier, HBO Max announced in a press release that Jamil "will MC and judge Legendary," a "9-episode unscripted voguing competition series." Members of the LGBTQ+ community were outraged. One person called on her to step down from the position, which they said "belongs to queer people because it was created, fought for & passed down by our queer elders."

The actress later said on Twitter that she is "just one of the judges" and that King of Vogue and Pose star Dashaun Wesley is actually the MC, adding that HBO Max's press release was inaccurate. The company has not commented.

"I know that being queer doesn't qualify me as ballroom," she wrote. "But I have privilege and power and a large following to bring to this show, (as does the absolutely iconic Megan Tee Stallion,) and it's beautiful contestants and ballroom hosts. Sometimes it takes those with more power to help a show get off the ground so we can elevate marginalized stars that deserve the limelight and give them a chance."

"I'm not the MC. I'm not the main host," she continued. "I'm just a lead judge due to my 11 years of hosting experience, being fully impartial, a newcomer to ballroom (like much of the audience will be) and therefore a window in for people who are just discovering it now, and being a long time ally of the lgbtq community." 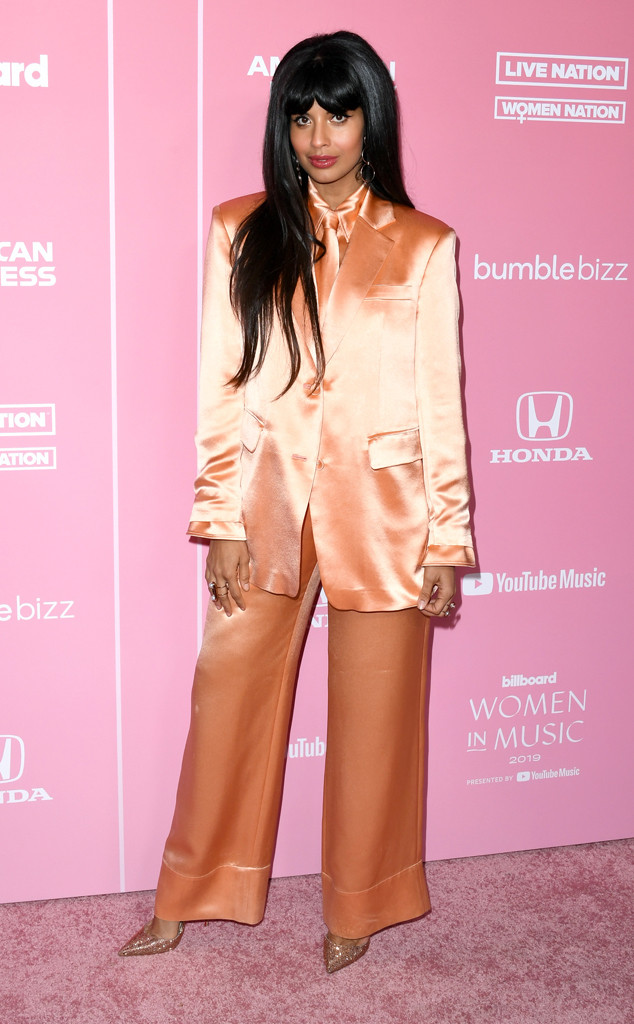 User @lizziegawen earlier wrote to Jamil, "The whole panel should be LGBTQ+ folks. Please step down. There are so few shows that give people from that community the time of day. You're not being an ally. It's so disappointing."

"Just to be clear almost all of us are," Jamil said. "I can't speak for Megan, but she is a complete superstar and will be amazing on and for the show regardless of her sexuality."

"Is this you saying you're queer?" asked user @TheSlayGawd.

"I've never hidden it. I've talked about it on here before. X," Jamil replied.

In 2019, the actress had tweeted, "I'm on the spectrum but I do lean more towards boys. I think most of us are on the spectrum, but we have been conditioned to believe we have to pick a side. People fall in love with people. Happens all the time. And it's beautiful."

Jamil said on her latest Twitter message that shooting on Legendary begins on Friday.

"I'm really excited to watch these stars shine and be celebrated," she wrote. "I'm excited to work with Leiomy, Dashaun, and Mike Q. As I am with my friend Law Roach and Megan."

"It's f--king hard to be asked to continue to be patient after so long of waiting for what you want. I know that," she continued. "South Asian stories are almost never told without white stars. But I hope you don't let a few castings designed to help the show get off the ground, stop you from supporting the talent from Ballroom on this show. They really are f--king amazing and I'm really honored to work with them. To the press, I really don't want to talk about it. Let's just focus on the contestants of the show until it's out. Best, J"