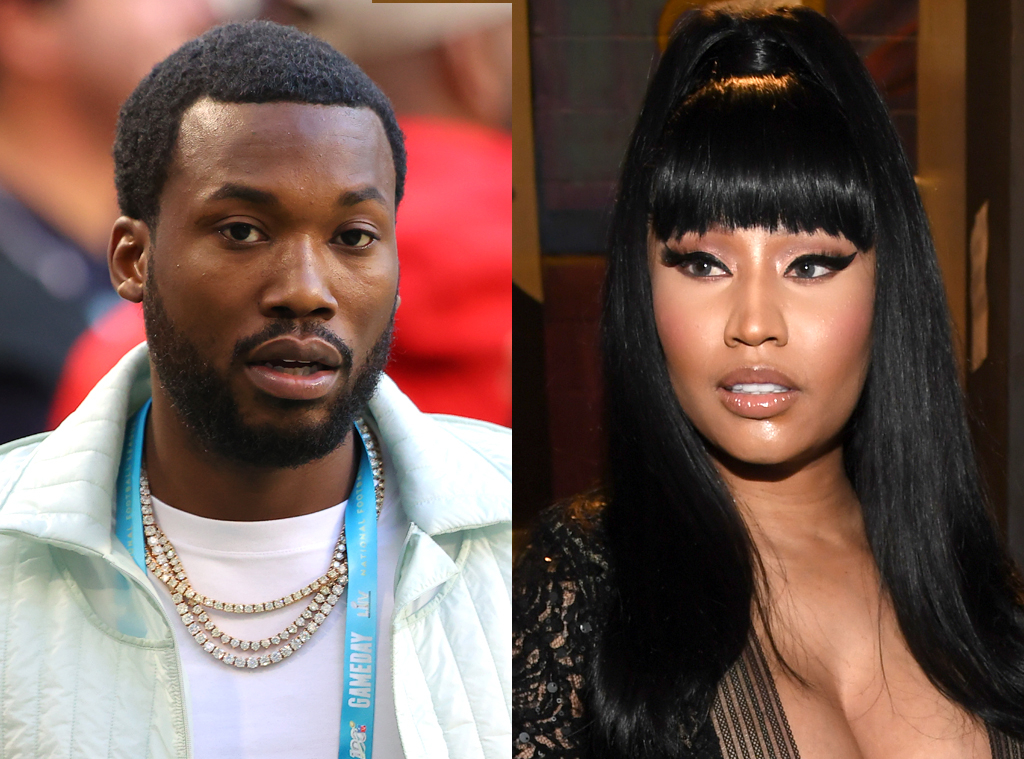 As the old saying goes, "Where there was fire, ashes remain." Or in this case, receipts remain.

According to The Shade Room, the 32-year-old "Going Bad" rapper posted a picture on Instagram of Nicki and her husband Kenneth Petty, poking fun at the way he was dressed. Once Nicki "stepped into the shade room" and saw Meek's post, she tweeted a picture of the rapper on his phone and wrote, "Trigger fingers turn to #TwitterFingers bad built face a-- obsessed with the Queen."

She followed that by writing that Meek has been "tweeting bout my man for a year now. Talking bout he went to my page to see him but was blocked [...] Move on."

Nicki also cited the recent encounter in Los Angeles, Calif. where Nicki and her husband were recorded getting into a screaming match at a store with Meek.

Before making the same claims on Twitter, the 37-year-old "Good Form" rapper took to Instagram to call Meek a "clown" and she also wrote, "#TwitterFingers beat women, scared of men."

On Twitter, Nicki was more specific about the claims she had made on Instagram in regards to accusing Meek of domestic violence.

"You beat your own sister and taped it. Spit on her & taped it. Kicked me in front of your mother and sent her to the hospital," Nicki wrote. "Sucking drake d--k made u feel tough again. Move on."

Meek responded to her claims by tweeting, "The only way you can try to kill my career is to say I beat women ... talk about ya brother convicted of rape and you been knew and paid for his lawyer ... ya little brother touched that lil girl too! You know I know ... you want me to crash with ya boyfriend and I won't."

According to USA Today, Nicki's older brother Jelani Maraj was sentenced for predatory sexual assault in January and sentenced 25 years to life in prison. Nicki's brother was found guilty of predatory assault after being charged with raping an 11-year-old girl at his Long Island, New York, home in November 2017. 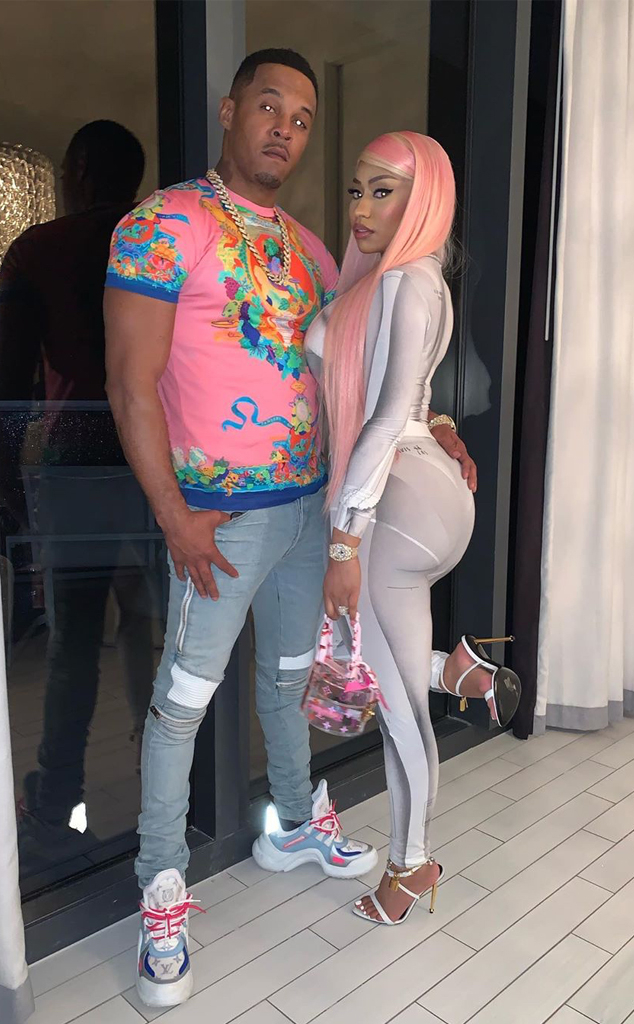 In response to the claims about her older brother, Nicki tweeted, "Imagine talking about an alleged rape of a child to hurt someone who wasn't involved just so ppl can dislike me. You can never stand on your own. You won't tell ppl the mother is on tape asking me for $20 million to make the charge go away tho. U was around. U know. See u soon."

However, many followers of the "Super Bass" rapper criticized her choice of words.

One follower wrote, "'alleged' when your brother is in prison? Nicki please." Another follower replied, "IT WASNT ALLEGED! Your brother was just convicted to twenty years despite YOUR HANDWRITTEN LETTER CALLING HIM YOUR HERO!."

Besides the occasional retweets from other Twitter accounts weighing in on her and Meek's feud, that was the last tweet Nicki has sent.

She did, however, retweet a tweet that read, "MEEK IS TRYING TO DEFLECT FROM THE ABUSE TO TALKING ABOUT HER BROTHER.... ABUSER 101 - Make the victim look bad. Deny/Deflect." 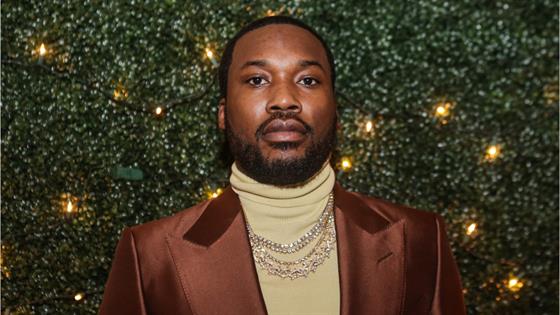 On the other hand, Meek continued to tweet on the matter.

"You sad you willing to crash your man because you losing now and everybody in the industry know you a bad person! You been knew your brother was raping that little girl that's why I got away from you!," Meek wrote after Nicki's most recent tweet.

The "All Eyes On You" rapper that Nicki "picked a great time" to accuse him of domestic violence. He continued, "you full of hate and the whole industry know you full of hate... and ya bag getting low so you wanna destroy me."

For clarification I don’t hit women and I won’t let my interviews be filled with question about her or any situation to do with her when I come out to do press for my new album! No devils tricks

Meek also tweeted that he can't believe "industry people let these people survive this long in the game knowing they really nasty people and have a nasty upbringing," referring to Nicki.

He added, "Everybody really know what's going on! I'm powerful I'm never scared to speak up!"

Lastly, Meek wanted to set the record straight that he doesn't "hit women" and "won't let my interviews be filled with questions about her or any situation to do with her when I come out to do press for my new album! No devils tricks."

Before he sent his last tweet, Meek also confirmed in a now-deleted tweet that his partner is "pregnant watching me tweet about my ex is very clownish... Imma exit."