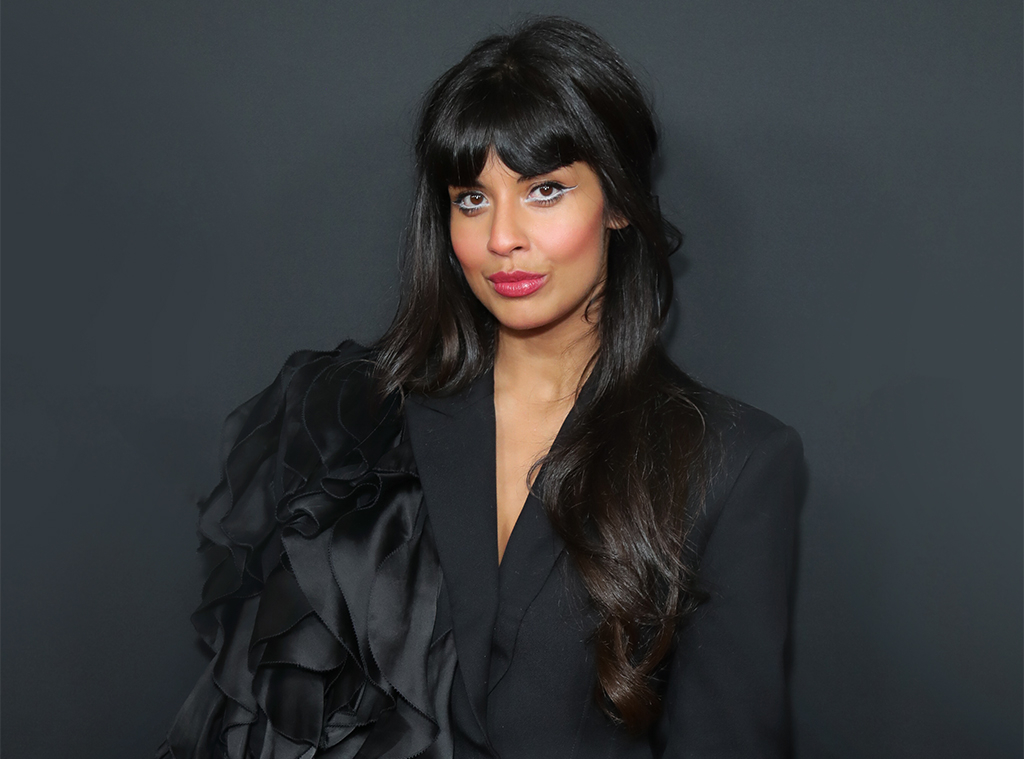 Jameela Jamil took to Twitter on Tuesday to address the backlash over her role on HBO Max's new show Legendary.

Earlier that day, the streaming service announced via a press release that the 33-year-old actress is set to judge and emcee its new ballroom voguing competition series. It also declared Dashaun Wesley would be providing "commentary" and that DJ MikeQ would be at the turntable. In addition, it stated that Megan Thee Stallion, Law Roach and Leiomy Maldonado would serve on the judging panel.

"In this series highlighting modern day ball culture, divas battle on teams called 'Houses' in fashion and dance challenges including vogueing for the chance to snatch the legendary trophy and win a cash prize," the company stated. "Voguing is a competitive style of modern dance featuring high fashion and choreography based on poses struck by models. Legendary features eight voguing houses, each comprised of five performers and a leader—the house 'parent.' The teams compete in an arcing competition that documents a themed ball every episode from start to finish giving full access to the behind the scenes action."

"@jameelajamil please do the right thing and step down from this position," one follower tweeted. "It belongs to queer people because it was created, fought for & passed down by our queer elders. This was a huge mistake on the part of the directors but it will be yours too if you don't step down."

"Don't get me wrong, I love myself a bit of @jameelajamil but this ain't right," added another. "This isn't just a queer role, but one for someone actively in the ballroom scene."

But after the news spread, The Good Place star claimed she was serving as only a judge.

"Hello! @DEADLINE says I am the MC of this show! I am NOT," Jamil tweeted in response to Deadline's coverage of the show. "I am just one of the judges. The brilliant @DashaunWesley is. With help from the fabulous @TheOnlyMikeQ I'm a longtime fan of ballroom and just wanted to help this show get made to celebrate this beautiful community."

She even called out HBO Max on Twitter and asked them to take down a tweet sharing the announcement.

At one point, Trace Lysette also reacted to the news.

"Lol. I interviewed for this gig," the Transparent star tweeted. "As the mother of a house for nearly a decade it's kind of kind blowing when ppl with no connection to our culture gets the gig. This is not shade towards Jameela, I love all that she stands for. If anything I question the decision makers."

Jamil then responded to Lysette and claimed they auditioned for different roles.

"Hey trace. I think you auditioned to be one of the house mothers. I'm just one of the judges," she replied. "Not a house mother. We weren't up for the same thing. @deadline are wrong. I'm NOT the MC. The brilliant @DashaunWesley is. I think you're f--king amazing, in every way. And send you [love]."

"I don't have audition to be a house mother... I am one," Lysette tweeted back. "I remember the convo well. It was a convo in regards to be a host/producer. At least that's what my manager at the time worked out. I never heard back. I send you love too. But I will always speak my truth."

I’m not the MC! please take this down and correctly credit @DashaunWesley as MC with @TheOnlyMikeQ

Indya Moore also weighed in on the subject.

"The cast of Pose and I are not the GO-TO or face of ballroom," the Angel star tweeted. "I know a lot of you all mean well but this culture is vast and Pose is about a very small part of it. There are soo many trans and queer artists throughout the eras of ballroom & who live today who deserve to benefit."

But after speaking with Jamil, Moore was "relieved to learn" the announcement about the roles had been "misreported."

Jamil continued to address the matter on Wednesday, noting that "someone at HBO or Deadline messed up and didn't understand the difference between being a host and an MC."

"Stop trying to create drama where it isn't," she wrote at one point. "It's a simple journalistic mistake."

She also stated that "reading an inaccurate press release about our new show yesterday was upsetting, and it triggered a lot of incorrect news articles about it."

"To be very clear, it's @DashaunWesley who has worked on this show for 2 years is (and always has been) the MC of #Legendary," she clarified.

"Love you and can't wait to start this journey with you," she tweeted in response to Wesley's note.

Love you and can’t wait to start this journey with you.

She also expressed her excitement for the show.

"I'm a judge, alongside @leiomy @theestallion and @LUXURYLAW with music from icon @TheOnlyMikeQ," she tweeted. "I know some of us aren't from ballroom, but we are here to bring our followings, press and new audiences to the show, to support and celebrate the ballroom community. That is all."

She then tweeted, "I'm so excited for you to meet the contestants from best houses from the ballroom world, their extraordinary stories, talent, grace, humor and beauty. It's a huge honour to be invited in by @leiomy @DashaunWesley and @TheOnlyMikeQ." 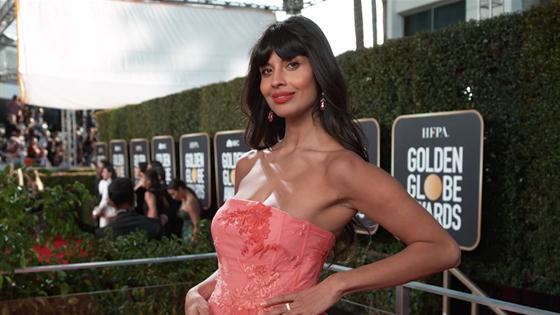 While an exact premiere date for Legendary has yet to be announced, HBO Max is set to debut in spring 2020.