It was the video that shook the internet.

Last week, a Twitter user in Los Angeles shared a video they took of James Corden and Justin Bieber filming a new segment of the beloved series Carpool Karaoke. But there was a twist: the car was being towed instead of driven by The Late Late Show host.

This caused a lot of conversation on Twitter. Users' minds were blown to learn that Corden seemingly doesn't drive the car when he's singing along with pop stars. A producer for the show released a statement following all of the social media uproar, saying that the host absolutely does drive the vehicle, but on occasion the car is towed for safety reasons.

In Wednesday's The Late Late Show, Corden addressed the video himself to correct the narrative.

As he joked, "I've recently been the victim of a scandal in the media, and there's been some very serious, serious allegations made against me. And I want to get ahead of everything and address those rumors and assure you, my audience, that these accusations are not true." 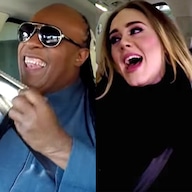 "I am, of course, talking about the people saying that I don't drive the car during Carpool Karaoke," he went on. "Now, I really hate that I'm about to say this, but fake news."

The star then went on to elaborate on what his producer had said, in that the car is only towed when that safety precaution is necessary.

"I know this looks bad," Corden said, "but I just want to say right now that I always drive the car, unless we're doing something where we think it might not be safe. Like a dance routine, or a costume change or if I'm drunk. But in the case of Justin Bieber, it was a safety issue where we thought it was best to tow the car. Frankly, I just kept getting lost in his eyes."

He then went into all the headlines about the "scandal," poking some fair fun at all the outrage.

"Now, that car video that you just saw has over 13 million views, which is more than some Carpool Karaokes," the host quipped. "And it has caused somewhat of a media frenzy. BuzzFeed said 'James Corden Has Been Exposed.' AOL called it 'dream-shattering Carpool Karaoke revelations.' And The Guardian wrote the headline, 'The worst lie since Santa: why Carpool Karaoke is TV's biggest con.'"

Bringing up the other reason Corden has been getting criticism lately, the host hilariously added, "Look, I'm just shocked I've done something that upset people more than Cats."

The Into The Woods actor then read out some of the tweet reactions to the towing video, poking fun at one particular Twitter critic whose account name is "assgaze."

"Now, here's the thing," he said. "There are people I would lie to in this world, but I would never lie to assgaze."

Then, Corden got real about the reality of TV production.

"I swear to you, 95 percent of the time, I really am endangering the lives of the world's biggest pop stars," he teased. "But this is a TV show. Not everything is real. Our show doesn't tape after midnight, we tape at 5 pm and pretend that it's late. Reggie Watts isn't actually here. He's 100 percent CGI, okay?"

As he continued, "And I hate to be the bearer of even more bad news, but while we're getting things out in the open, I don't actually need them to help me get to work! Often, I'm at work already! We've also never once, in the history of doing that bit, ever used the carpool lane! There's not even a carpool lane on my way to work, and I just thought that we all knew this! And I'm sorry, that you were so deep into the reality of Carpool Karaoke, but it's TV and sometimes we do stuff just for the sake of entertainment." 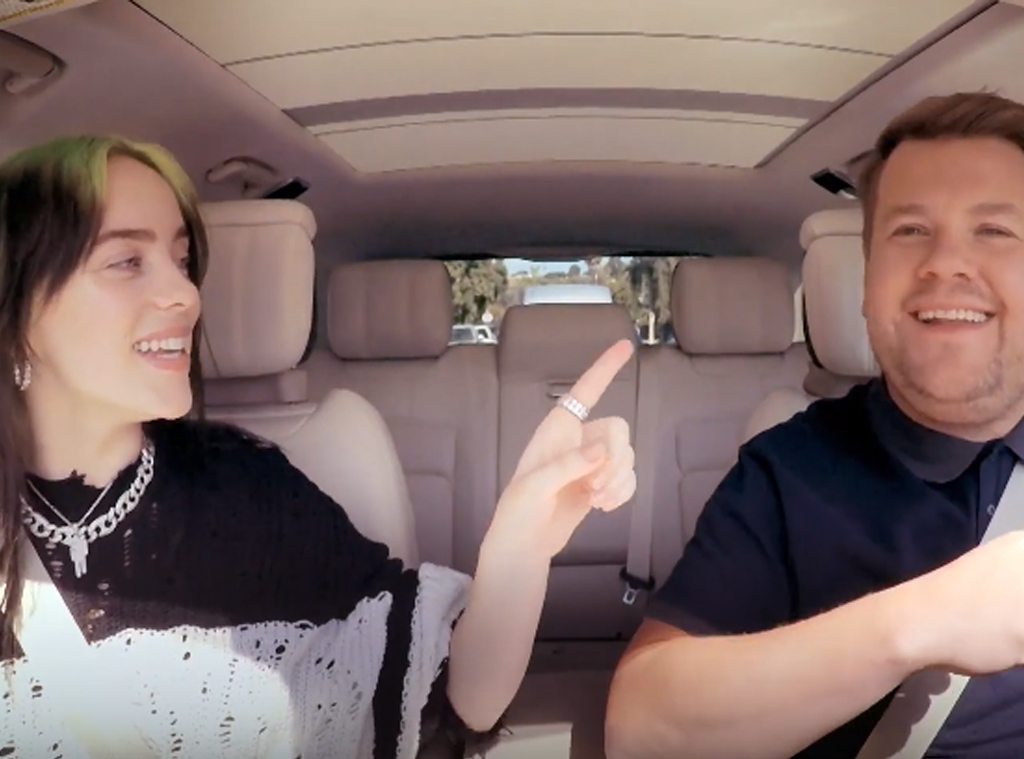 Bringing up the safety precautions again, the 41-year-old Brit went on, "But when it comes to Carpool, with very rare exceptions for safety, I'm driving the car. And I want credit for it, because I was raised driving on a completely different side of the road."

"I want to say right now to you, our audience, I am nothing if not a man of integrity," he said. "With that said, please be sure to check out the brand new season of Carpool Karaoke: The Series streaming now exclusively on Apple TV. Enjoy this preview where everyone is actually driving the car, except for the times when they're not."