Prince Harry Has "Suffered a Lot" and Is Trying to Protect Meghan Markle and Archie, Friend Says

Prince Harry has "suffered a lot" from being judged and strives to "protect his cub and his lioness," his longtime friend says in an new special about the Duke of Sussex's bombshell decision to have him and wife Meghan Markle pursue new careers outside the monarchy and move abroad with their son.

Earlier this month, the couple, parents of 8-month-old Archie Harrison, announced plans to step back as "senior members" of the royal family and "balance" their time between the United Kingdom and North America, following months of rumors of their intent to leave the country, where the U.S.-born former actress has often been the target of negative press. Queen Elizabeth II, who was not consulted about the matter, later approved the couple's royal exit, with some conditions of her own.

"He's being a father," Harry's friend, polo star Nacho Figueras, says in the new ABC News special Royal Divide: Harry, Meghan, and the Crown. "This is a guy who is trying to protect his cub and his lioness from whatever it takes."

Harry, Meghan and baby Archie are currently living in Canada, where she and Archie have already been photographed together by the paparazzi.

"I spoke to Harry a few days ago," Nacho says in the special, according to GMA. "He has suffered a lot from all of the things that have happened to him. He suffers a lot from people judging him."

Another friend of Harry, JJ Chalmers, a former Royal Marine who met the duke when they served in the military together several years ago, had said in a BBC interview earlier this month, "When you look at the decision that he's made, I think at the forefront of that is to protect his family, because that's the number one rule, is to be a father and to be a husband," he said.

In his first public comments since the Queen's announcement, Harry said he was the one who made the decision for him and Meghan to step back as senior royals following "many months of talks after so many years of challenges." He added, "I hope that helps you understand what it had to come to, that I would step my family back from all I have ever known, to take a step forward into what I hope can be a more peaceful life."

Last fall, Meghan got emotional in an ITV documentary about being the target of media scrutiny as a new royal and mother. Also during that time, Harry slammed the U.K. tabloids over their "ruthless" campaign against his wife and the couple sued several of them. 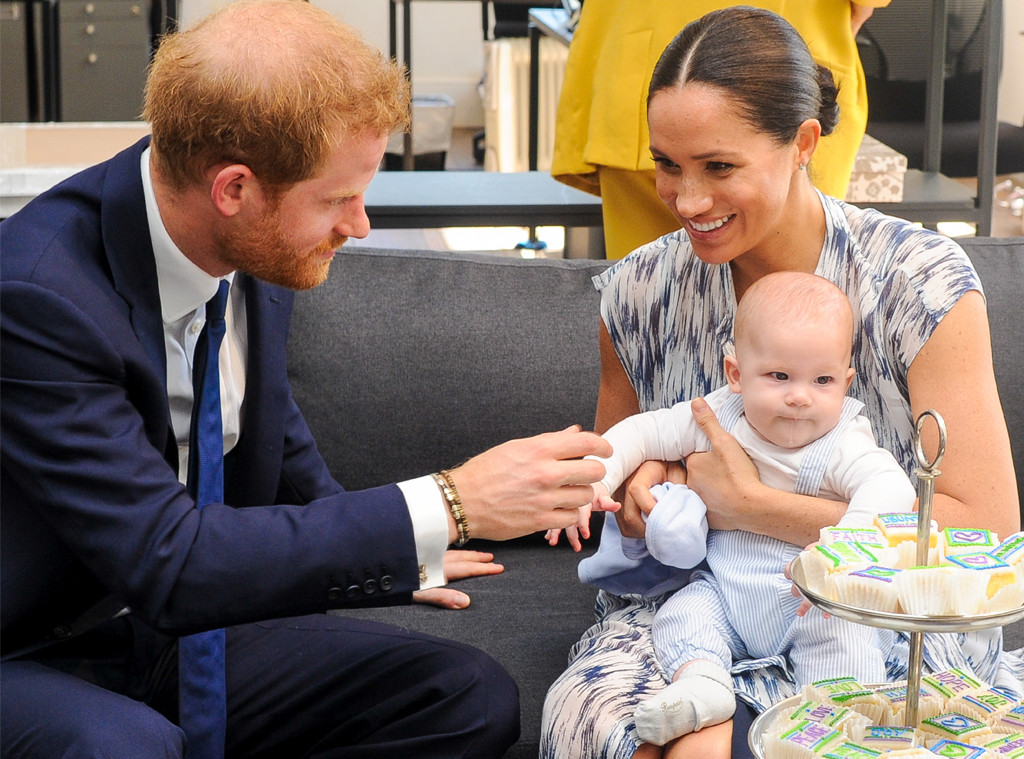 Harry opened up in the ITV documentary about the death of his mother, Princess Diana, who died in a car crash in 1997 while trying to escape the paparazzi. He said, "I will not be bullied into playing a game that killed my mum."

"He has become an incredible man, a man that his mother would be proud of," Nacho says in the ABC News special. "In spite of the place that he was given and all of the benefits and comfort that life has given him, he's one of the most committed and hard-working people that I know." 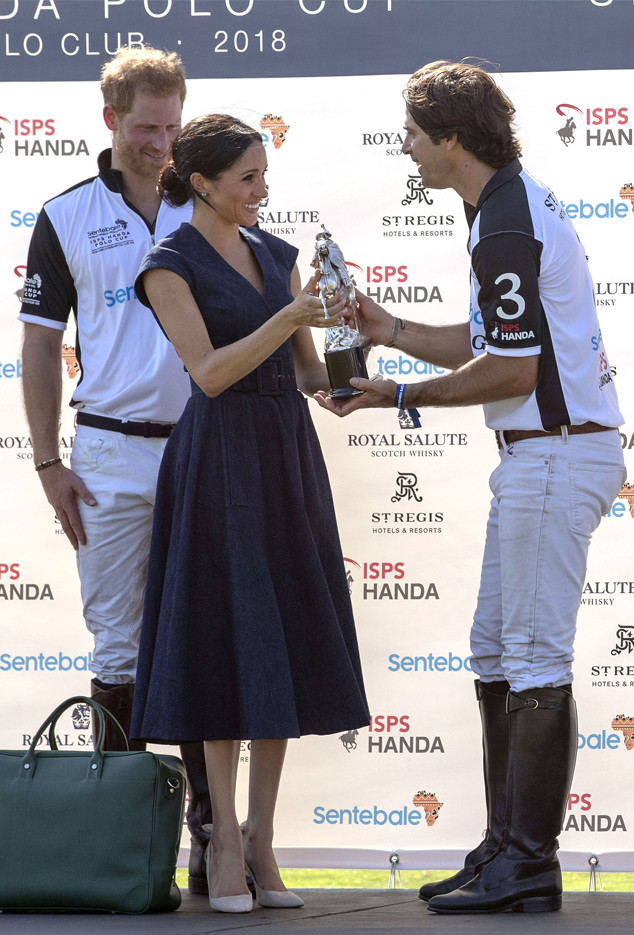 Royal Divide: Harry, Meghan, and the Crown will air on ABC tonight at 10 p.m. ET.