Shaquille O'Neal is remembering his "little brother" Kobe Bryant in an emotional speech.

On Tuesday night, he joined Dwyane Wade, Charles Barkley and others to reflect on the legacy of the Lakers star. Together, they shared memories of the 41-year-old, who died alongside his daughter Gianna Bryant on Sunday afternoon.

While all the men had powerful memories of the basketball star, Shaq brought people to tears with his emotional statements on all the things he hoped to share with Kobe in the future. "We're up here, we work a lot and I think a lot of the time we take stuff for granted. Like, I don't talk to you guys as much as I need to," he tearfully tells his friends. "The fact that we're not going to be able to joke at his Hall of Fame Ceremony; we're not going to be able to say, 'Ha! I got five, you got four'... Those are the things you can't get back."

O'Neal continues, "That's the only thing, I wish I could just say something to him again."

Shaq reveals that Kobe's death will always serve as a reminder to call his friends and family just to tell them he loves them.

“I haven’t felt a pain that sharp in a while.. it definitely changes me.”’@SHAQ on the loss of his brother, Kobe. pic.twitter.com/dM5i0DDgGK

Dwyane Wade then reveals the profound admiration he had for the late basketball star. "For me, as a young kid coming into this league, there was one person I wanted that respect from. One person I wanted to look at me as an equal. And look at me eye to eye. And it was Kobe Bryant," Wade shared.

Another surreal moment was when Kenny Smith shared that he, Kobe and their kids used to run up by the crash site during their practices. "The hill that he—where the fatality with the other passengers—is the hill that we run up... It's the same hill." 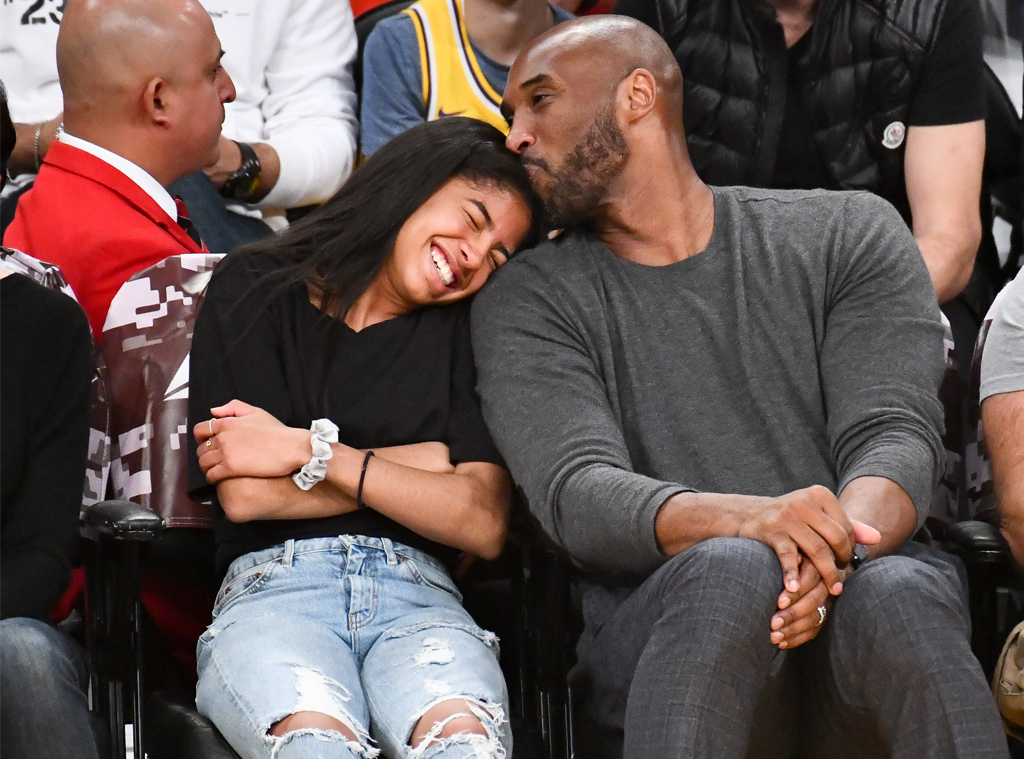 All men had various experiences with Kobe, but the one thing they share in common is the immense grief they're experiencing. Jerry West put it best when he said, "Saddest day of my life. I lost a brother in Korea. That's the only thing that compares to me... I had a special relationship with him."

This special relationship was forged in the early years of Kobe's career Jerry says, when he would have dinner with West's family, hung out with his son and visited with his family. He adds he "felt like his father" for two years. "I don't know if I can get over this," West states. This is a sentiment shared by Charles Barkley, who says he's "in pain."

As bittersweet as it is, the men laugh when Shaq recalls, "At 17 he said, 'Imma be the best player in the world, and off the court, I'm going to be bigger than Will Smith.'"

Tributes like these continue to pour in for Kobe and all the victims of the helicopter crash, and will no doubt continue in the days and weeks to come.