The Lakers family is mourning the loss of a legend.

On Sunday, Jan. 26 Kobe Bryantdied in a helicopter accident at the age of 41. According to multiple reports, he was just one of nine people who were riding in the helicopter when it crashed in the city of Calabasas, Calif. It is believed there are no other survivors. The crash is currently under investigation.

It's been mere hours since the accident occurred, but friends, family and fans are already mourning the death of the basketball star. In photos taken this afternoon, a crowd has already gathered outside the Staples Center in downtown Los Angeles. A makeshift altar has been set up and has flowers, candles and Lakers memorabilia surrounding it.

Many of the individuals who are gathered at the stadium are wearing their Lakers jerseys.

Unfortunately, Kobe's death coincides with the Grammy Awards, which is taking place at the Staples Center. Thus, authorities are warning people there will be no access available to the center. "As a reminder, the area around the Staples Center is closed due to the Grammys & fans will not be able to access the arena," the official Twitter for the LAPD shared. 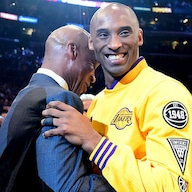 In a statement from NBA Commissioner Adam Silver, he shared, "The NBA family is devastated by the tragic passing of Kobe Bryant and his daughter, Gianna."

He continued, "For 20 seasons, Kobe showed us what is possible when remarkable talent blends with an absolute devotion to winning. He was one of the most extraordinary players in the history of our game with accomplishments that are legendary: five NBA championships, an NBA MVP award, 18 NBA All-Star selections and two Olympic gold medals. But he will be remembered most for inspiring people around the world to pick up a basketball and compete to the very best of their ability. He was generous with the wisdom he acquired and saw it as his mission to share it with future generations of players, taking special delight in passing down his love of the game to Gianna."

"We send out heartfelt condolences to his wife, Vanessa, and their family, the Lakers organization and the entire sports world," his statement concluded.

Many stars from the NBA have taken to social media to share their condolences with Kobe's family during this difficult time. Dwyane Wadesimply said on Twitter, "Noooo God please No!" 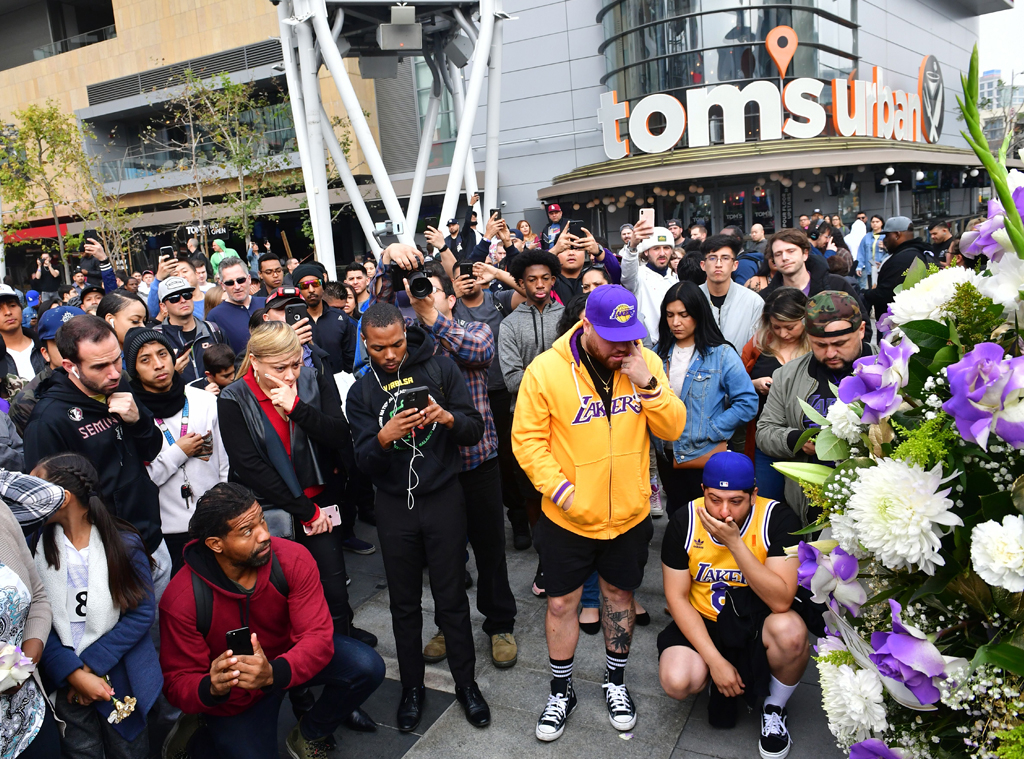 But it's not just athletes from the NBA who are reacting. Celebrities from all sports are expressing their profound sadness over the loss of this great athlete. Meg Rapinoe, Wayne Gretzy and Tom Brady are just a few of the many stars who are sending love to the Bryant family.

It's been just over two years since Kobe retired from basketball. He last played for the Lakers in April 2016, where he scored 60 points, ultimately achieving the team's win.

Our thoughts go out to the Bryant family.