Nick Gordon's Cause of Death Revealed 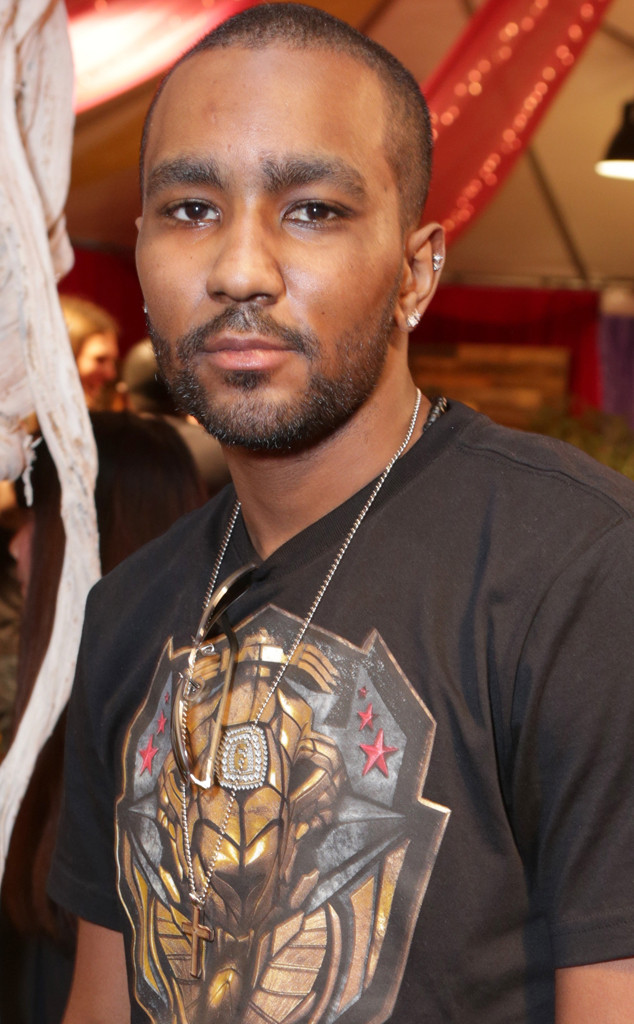 The cause of the death of Nick Gordon, the former boyfriend of deceased pop icon Whitney Houston's late daughter Bobbi Kristina Brown, has been revealed.

According to an autopsy report obtained by E! News, Gordon died of heroin toxicity. His manner of death is listed as accidental.

Nick died at age 30 on New Year's Day, a little more than three years after he was found liable for the death of the singer's only child.

The document states that Gordon was found unresponsive and in cardiac arrest. He was administered Narcan and hospitalized for seven hours prior to being declared dead.

"My heart is heavy today after learning that my longtime client Nick Gordon died at the young age of thirty," his attorney told E! News at the time. "While I cannot speak to the specific circumstances of his death, I can say that it's been truly heartbreaking to have witnessed firsthand the total devastation that drug addiction has wreaked upon a group of young friends, all of whom were loved and had immense potential."

Whitney had helped raise Nick, who Bobbi Kristina often referred to as her "husband." In 2016, Nick was found liable for the singer's daughter's death and was ordered to pay more than $36 million to her family after they filed a civil wrongful death lawsuit against him.

See the Late Bobbi Kristina Brown As a Toddler

Bobbi Kristina died at age 22 in 2015 after being in a coma for six months since she was found face down and unconscious in a bathtub in a Georgia home she shared with Nick. The causes of her death: Lobar pneumonia, caused by Hypoxic ischemic encephalopathy and water immersion combined with mixed drug intoxication.

Nick denied any wrongdoing and was never charged with a crime relating to her death. Bobbi Kristina's family won their civil case against him by default, after he failed to appear for two hearings.

While she was in the hospital, he appeared on Dr. Phil and opened up about suffering from drug and alcohol addiction, as well as his mental health. He then underwent rehab. 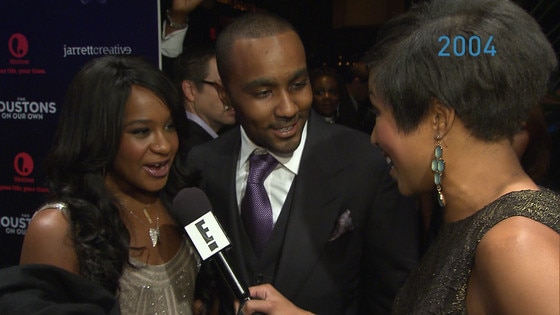 Whitney died at age 48 in 2012 after drowning in a Beverly Hills hotel bathtub, spurred by a drug overdose and heart condition.

Nick appeared on Dr. Phil again after Bobbi Kristina's death and told Dr. Phil McGraw that after Whitney died, they both began using drugs regularly, adding, "It was unfortunate but at the time it was the only way we knew how to deal with what had happened."

He also opened up about his recovery.

"Rehab was something I needed, and I'm thankful that I got that opportunity," he said. "I was drinking so much at the time because I could not deal with what was happening to Krissy. It mentally broke me. That's the lowest point in my life right there."