Bachelor Nation is mourning the loss of Tyler Gwozdz.

On Thursday, it was revealed Tyler G. died on Wed. Jan. 22 from a suspected overdose. The reality star was just 29-years-old.

Though little is known about the circumstances surrounding his death, Boca Raton Police Services Department confirmed to E! News he'd been in the hospital for over a week. The aspiring psychologist was admitted to the intensive care unit on Jan. 13 after officers received a report of a suspected medical overdose.

Bachelor Nation first got to know the 29-year-old when he joined Hannah Brown's season of The Bachelorette. In the season premiere, Hannah chose him to be the lucky guy she'd take on her first one-on-one, where they literally got down and dirty. But ultimately, their time together didn't last much longer. He soon went home and Hannah told the men he "had to leave."

While his time on the show was short-lived, it seems he made a lasting impression. As news of his passing spreads to Bachelor Nation, former contestants from far and wide are expressing their condolences to the Gwozdz family.

Garrett Powell tells E! News, "He was a great friend and showed all of us in the house nothing but respect and he will be missed."

Likewise, Tyler's former bunkmate Daron Blaylock is upset by the loss. "It was truly sad to hear the news. He was a good friend and having him as a bunk mate on the show was unforgettable," he shares with E! News. "He will be missed and prayers out to his family."

In a statement to Us Weekly, Hannah Brown's ex, Jed Wyatt shared, "My heart goes out to his family in this time. Tyler was nothing but nice to me and a joy to be around." 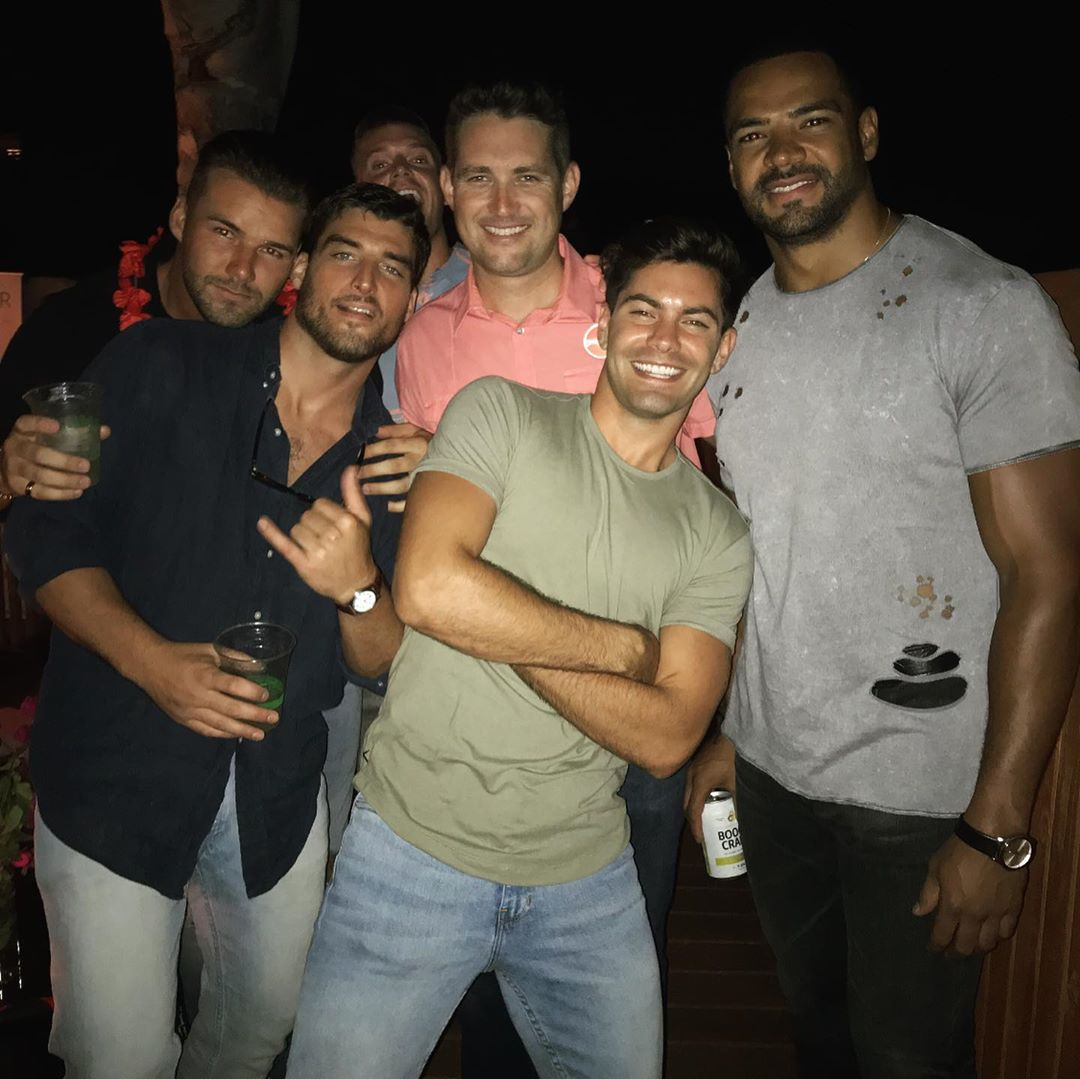 Producers of the show told the Bachelor Nation blog, "We are heartbroken to hear the tragic news of Tyler's passing today. Our thoughts are with the Gwozdz family and his friends. Fellow contestant Matthew Spraggins shared his thoughts on Instagram, writing, "Can't believe this, thoughts and prayers go out to the family. Was a pleasure getting to know this guy."

An emotional reaction came from Luke Stone, who called Tyler one of his "closest friends." He tweeted, "Tyler I'll miss you every day, miss our hours long conversations about nonsense over the phone, miss how damn funny you were, I had so much happiness and joy for what the future held for us as friends. I love you man, so much."

Luke Parker's tribute was equally heartbreaking. "He was a man with good intentions, he wanted to make a positive impact on the world," he began. "We had the chance to relate to each other as well as encourage each other on and off the show. I'm in shock from this whole thing. I hate it for his family and will continue to pray for them." Quoting Tyler's statement about helping a stranger feel less alone, Luke added, "Speak love and be kin, it could make a bigger impact than you know."

Our thoughts go out to the Gwozdz family during this difficult time.