Try Not to Melt Over Hollywood's Cutest Athlete and Star Couples 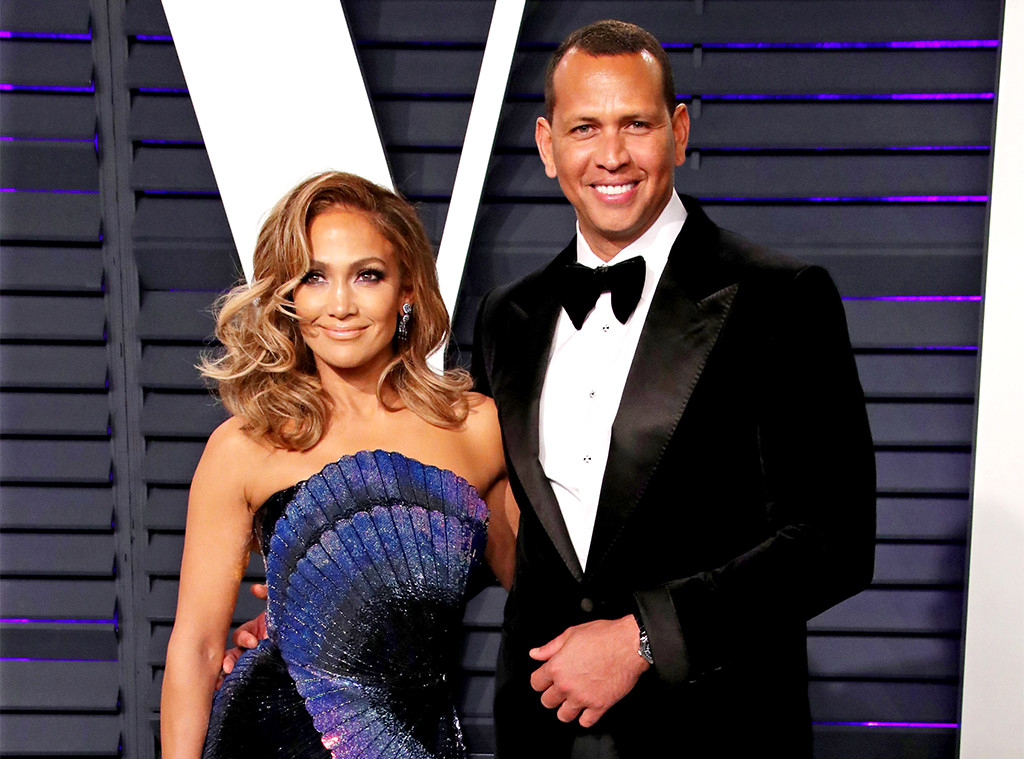 When it comes to Hollywood's biggest and brightest athlete-star couples, these pairs get a gold medal.

As the 2020 Super Bowl approaches, fans are gearing up for a field showdown between the San Francisco 49ers and the Kansas City Chiefs. But, for pop culture aficionados, Sunday's game is the moment Jennifer Lopez and Shakirawill take the halftime show stage, both for the first time.

However, both songstresses are no strangers to a stadium. In addition to performing in them in the course of their decades-long careers, the music stars also have athletes for partners.

While Shakira has been in a longtime relationship with Spanish soccer star Gerard Piqué, with whom she's welcomed two sons, Lopez is currently engaged to retired Yankees player Alex Rodriguez. 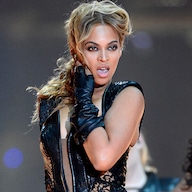 The Super Bowl is often the sight of some pretty major star-athlete couples, especially Tom Brady and Gisele Bündchen, who are a staple pair of the annual football event.

While Brady isn't playing in the game this year, we can bet on a A-Rod and J.Lo sighting and maybe even a few more stars and their athletic other halves.

After all, there are many of them in Hollywood.

For a recap of all the cute athlete and star couples, keep scrolling—and don't forget to tune into the big game on Sunday! 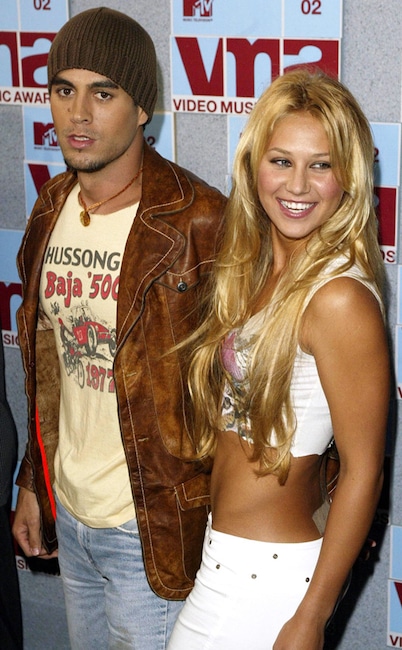 The tennis pro and music sensation are also longtime lovebirds and mom and dad to twins. 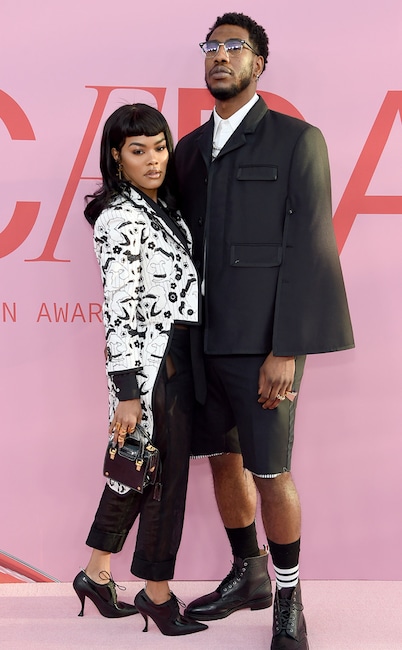 When it comes to cool couples, the songstress and her basketball pro hubby are at the top of the star-studded list. 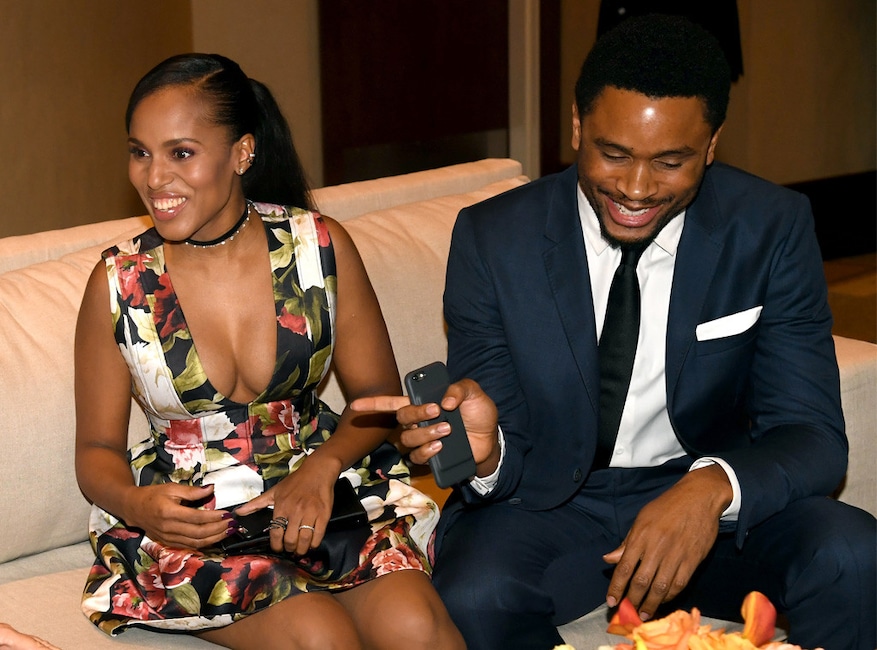 The actress and former football pro are one of the most private married pairs in Hollywood. 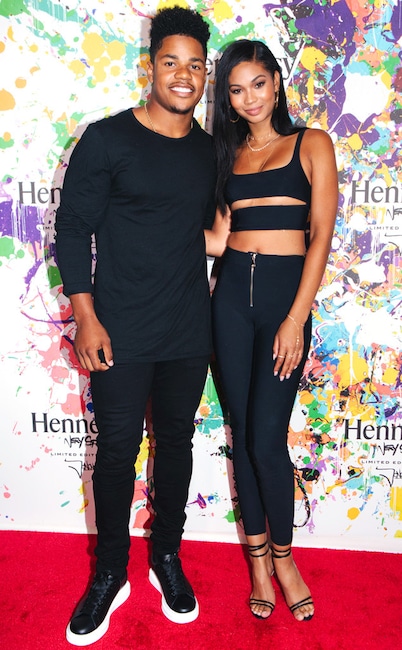 After tying the knot in 2018, the supermodel and New York Giants wide receiver have welcomed two little ones together. 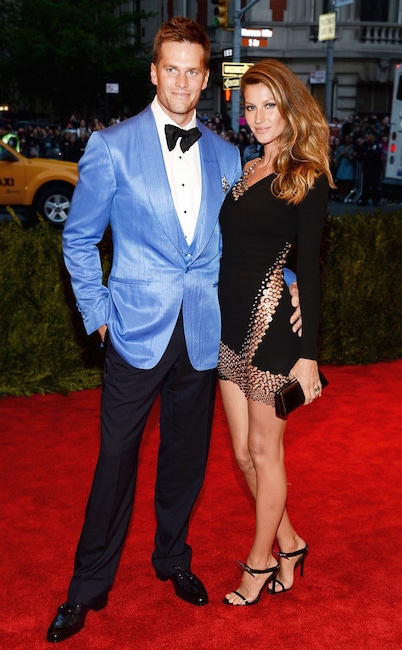 Tom Brady and Gisele Bündchen are the power couple when it comes to football players and celebrity wives. The New England Patriots quarterback and his supermodel wife have been married since 2009 and have welcomed son Benjamin and daughter Vivian together. 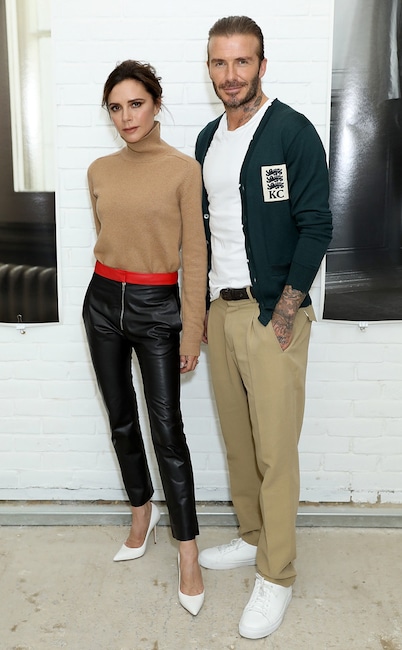 When it comes to athletes and superstar wives, this couple is No.1. Victoria and David Beckham have been married since 1999, have four kids together—three boys Brooklyn, Romeo, Cruz and daughter Harper—and have their own empires that make them the ultimate dream team. 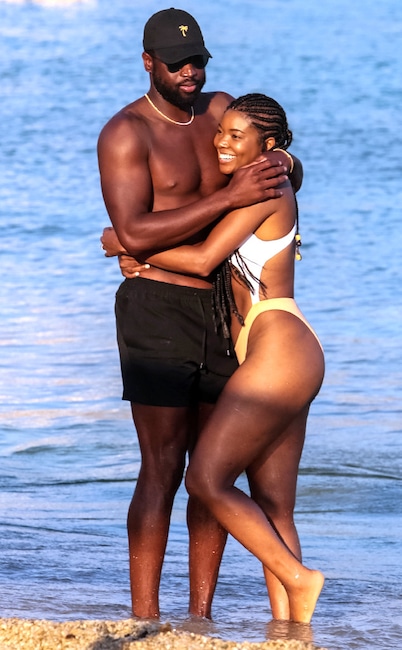 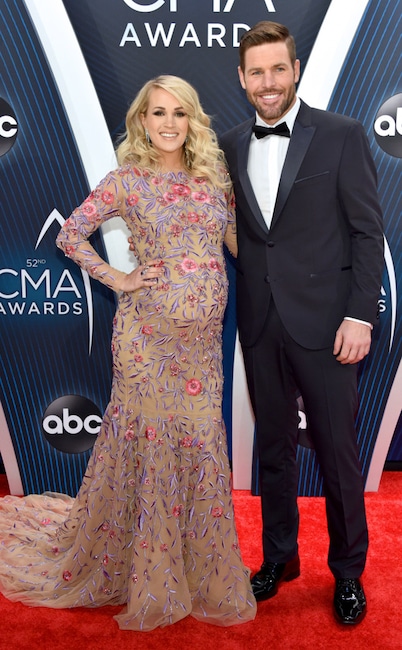 Country singer Carrie Underwood has been married to Canadian hockey star Mike Fisher since 2010. The duo has three-year-old son Isaiah together and welcomed their second son, Jacob, in January 2019. 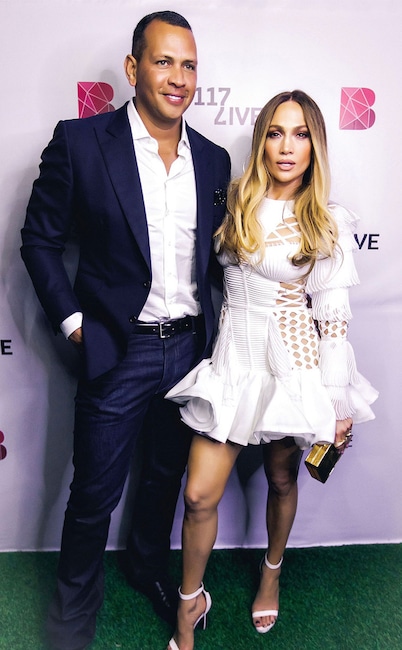 After becoming a couple in 2017, former baseball player Alex Rodriguez popped the big question to singer Jennifer Lopez in 2019. 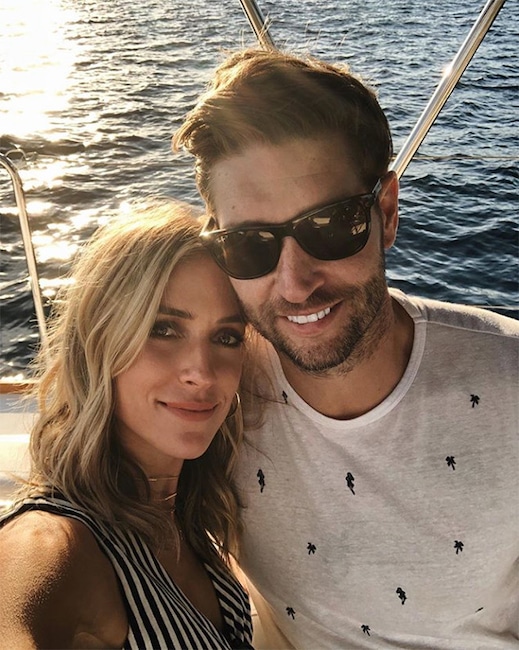 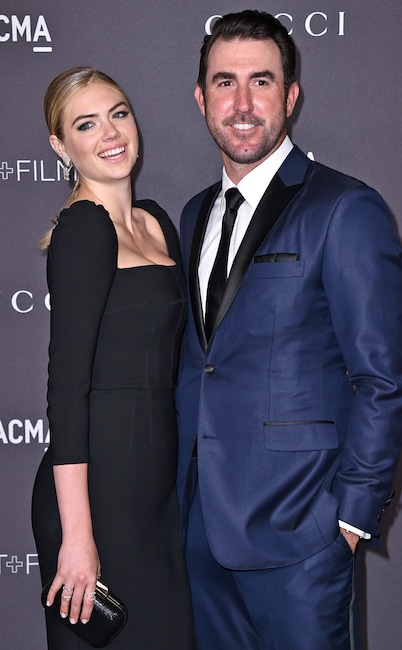 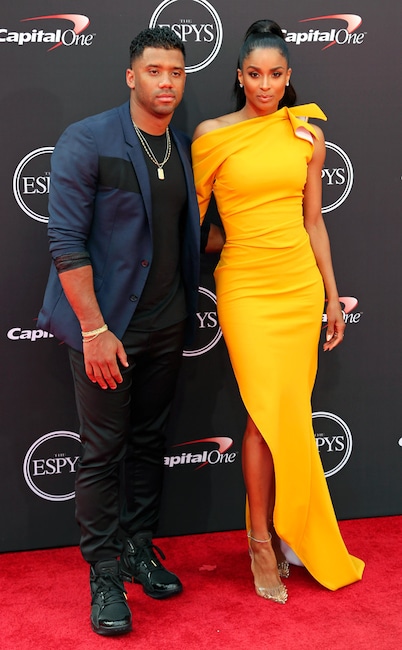 Seattle Seahawks quarterback Russell Wilson said "I do" to singer Ciara in 2016 in England and it was pure magic. The pair continue to give us #RelationshipGoals on a regular basis with their chemistry and sweet home life raising two children, Future (who Ciara welcomed with ex Future), who is four years old, and Sienna who they welcomed in 2017.

Grace and Frankie star Brooklyn Decker has been married to professional tennis player Andy Roddick since 2009. The adorable couple resides in Austin, Texas and have two children together. 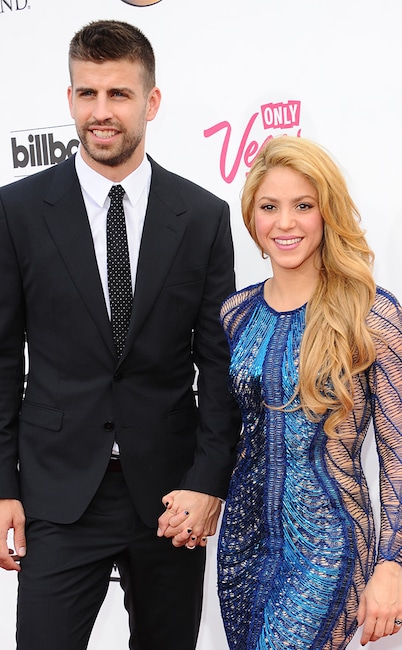 The Colombian singing sensation has been dating professional soccer player Gerard Piqué since 2010. The couple has two sons, Milan and Sasha, together. 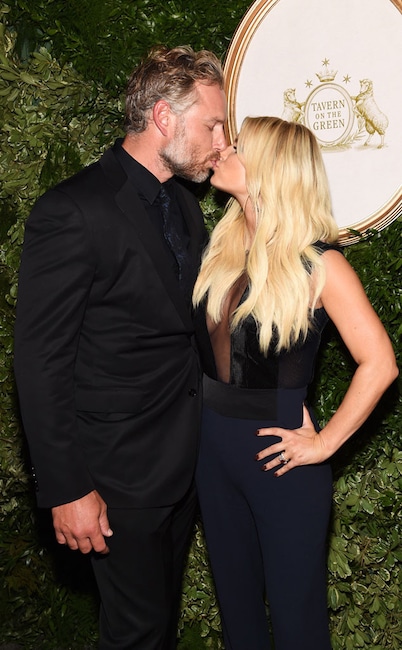 The singer and designer married her longtime sweetheart, former NFL tight end Eric Johnson, in 2014. Together they have three children, Maxwell, Ace and Birdie. 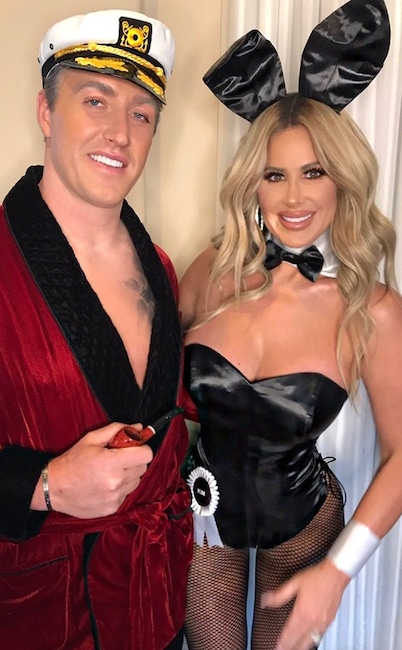 The Real Housewives of Atlanta star is married to pro-footballer Kroy Biermann, who was a linebacker for the Atlanta Falcons. 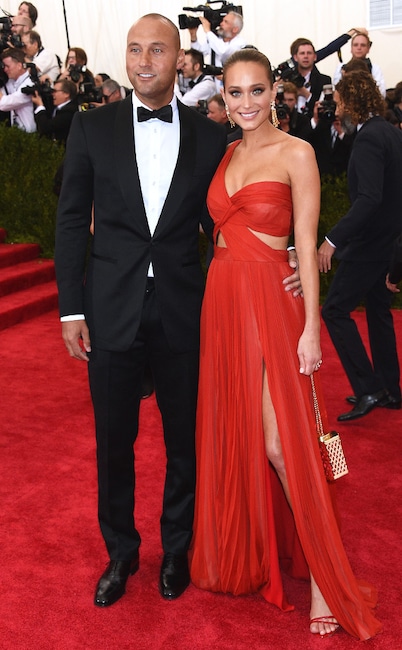 Former Yankees player Derek Jeter has been married to his model wife since 2016. In 2017, the couple welcomed their first child, a baby girl named Bella Raine. In January 2018, they welcomed their second daughter named Story Grey. 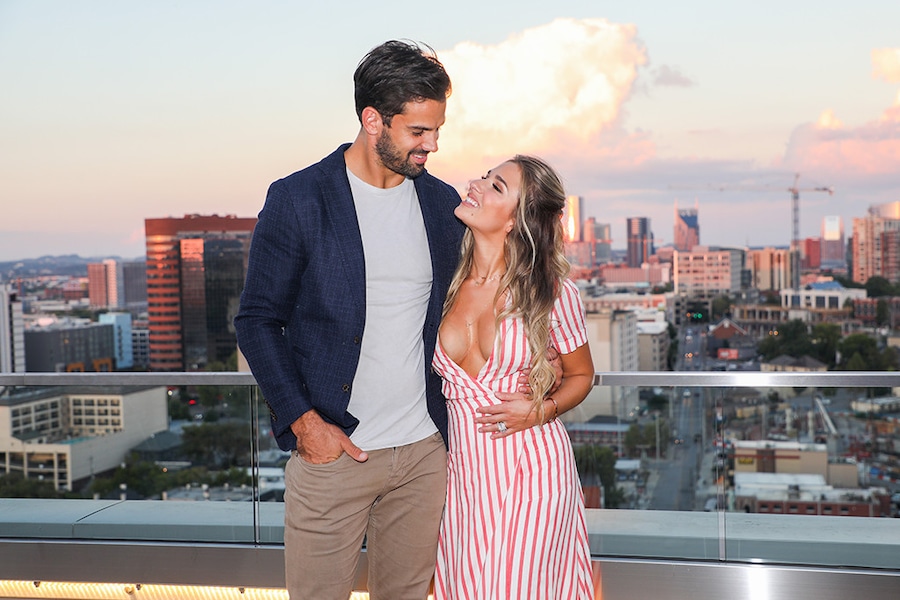 The former football star and country singer tied the knot in 2013 and brought fans along with them throughout their love story and lives with two kids as reality stars.