Bravo is diving into the world of espionage!

Tonight, the network launches its latest competition series, Spy Games. Inspired by the World War II government program "Station S," 10 everyday civilians will be assessed to see if they have what it takes to become a world-class spy.

Model and martial artist Mia Kang will serve as host as the daring competitors attempt to outplay one another in a James Bond-esque fantasy—all while living together. Each challenge has been designed by real-life intelligence experts, including former undercover CIA officer Douglas Laux, former Special Agent for the United States Secret Service Evy Poumpouras and former FBI Special Agent Erroll Southers. 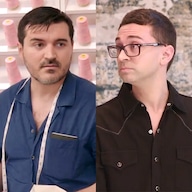 We have a feeling that price tag will bring out the Jason Bourne in all of them. But, only time will tell!

For a closer look at the Spy Games contestants, be sure to scroll through the images and bios below! 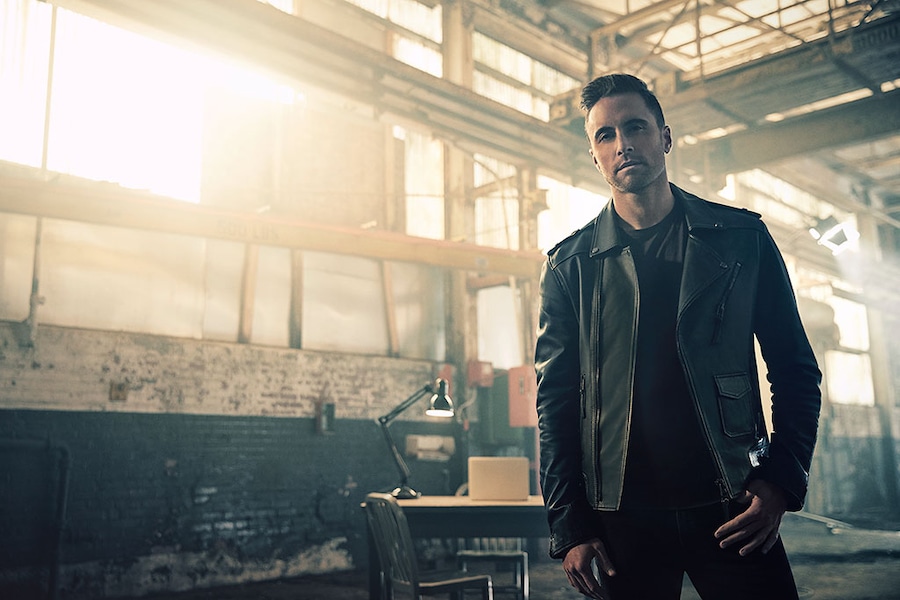 Colin started his career as a private school educator, teaching Mandarin and Chinese to middle school students while coaching the varsity soccer team. His degree in child psychology was the foundation of his work with students and youth athletes as a tutor, coach, and mentor. Now an entrepreneur whose job allows him the freedom to travel and get the most of out of life, Colin is always looking for new experiences and opportunities. Interested in espionage work, his lifestyle exemplifies core spy values including self-discipline, physical fitness, and service to benefit the greater good. 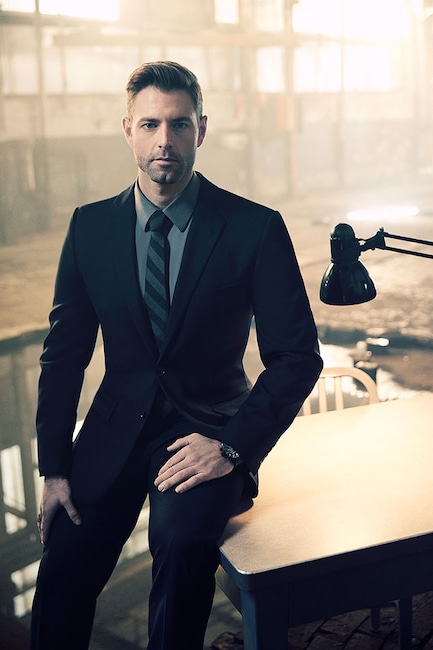 Brock served two deployments in Qatar as an active duty Air Force Mechanic in support of OIF and OEF, and then later as an Air Force Medic. He served under "Don't Ask, Don't Tell" and did not disclose his sexual orientation for seven years. A victim to bullying in high school, Brock believes those difficult years made him the charismatic person he is today. After leaving the military, he completed his education at UCLA with a degree in Biology and LGBT Studies. He is currently pursuing his BSN and looking forward to becoming an Emergency Room Nurse. Prior to nursing school, Brock was a security consultant who assessed the threat level for California companies. 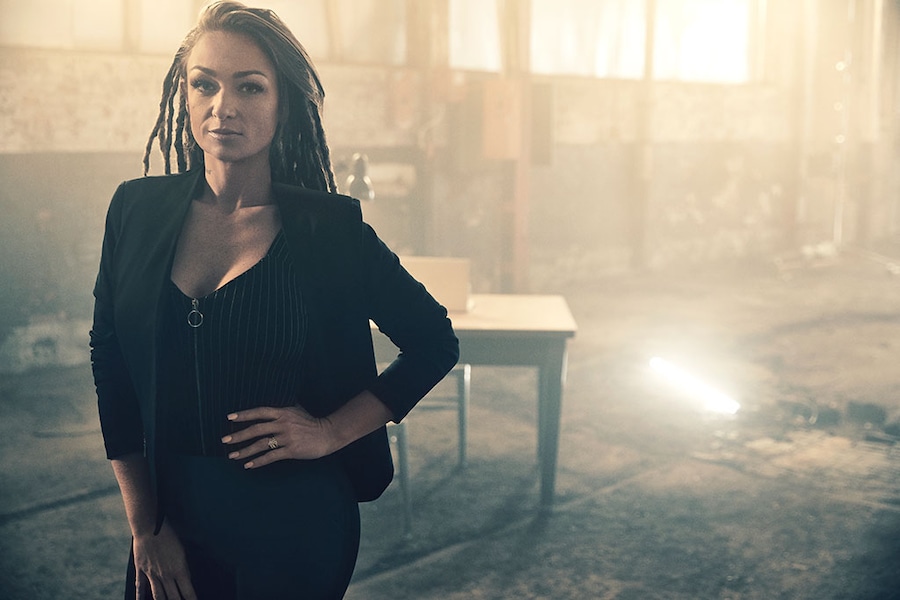 Christina spent most of her adolescence in foster care and group homes, after her mother abandoned her in a hospital at three years old. Lacking stability and a place to call home, she accumulated a long list of juvenile offenses. Christina eventually ended up in prison for three years, where she had to look out for intimidating guards and dangerous inmates. Being a young adult, she knew there were only two options to choose from: make a permanent life change or stay on the criminal path she was on. Today, Christina is a loving mother to two sons, a devoted wife, and a community volunteer. Christina is hyper-vigilant and street smart, proving that her unique life-experience might be exactly what she needs to thrive in this competition. 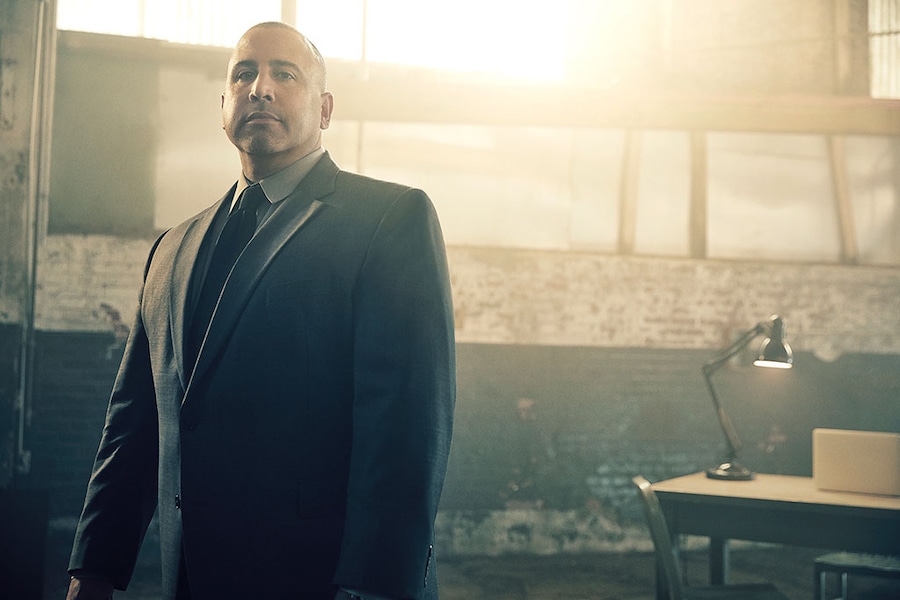 Born and raised in Brooklyn, Dr. Mitch was able to develop the thick skin necessary to work in state prisons for the past nineteen years. An acclaimed psychologist and specialist, one of his focus areas is the relationship between anger and sports performance, making him an expert in athlete sexual and domestic violence. He has written the book on the subject and has helped coaches and athletes channel their anger toward their performance on the field, rather than engaging in behavior they will regret. When he can find the time to relax after his typical 70-hour work week, Dr. Mitch enjoys spending time with his wife and children. 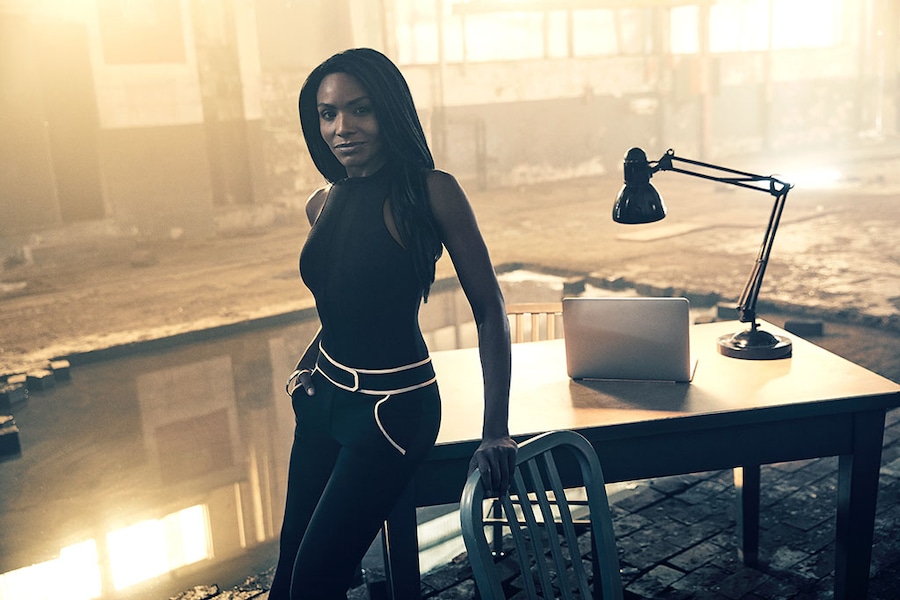 Born in Brooklyn, raised in Queens and having attended high school in Manhattan, Charnel's experience in the concrete jungle gave her street smarts. After 16 years as a broadcast news reporter, Charnel started her own public relations and image consulting company. Her work as a journalist earned her the nickname "Dr. Death" because she was known for always going in for the kill during her interviews. As an image consultant she is a master of disguise. Charnel maintains a strict workout regimen, is fiercely competitive, and is looking to flex all her skills, including those from her investigative journalism days throughout this competition. 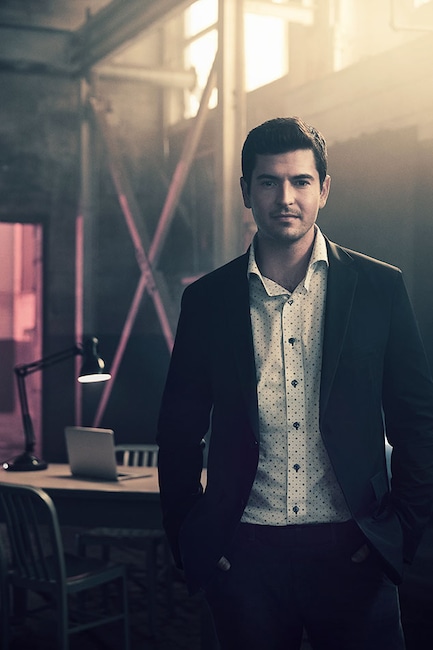 George Jackson is an entrepreneur, race-car driver, world traveler, and environmentalist. Growing up in a conservative household in Houston, TX, his sense of adventure pushed him to leave home at 12 years old to attend an international boarding school. George dropped out of college in 2011 to start a security company in Israel and has not looked back since. His entrepreneurial experience has forced him to endure both brutal failures and great successes. Some may call George two-faced—he can be both bold, though mistaken for arrogant, and compassionate—and he knows exactly how to use this to his advantage to get what he wants. 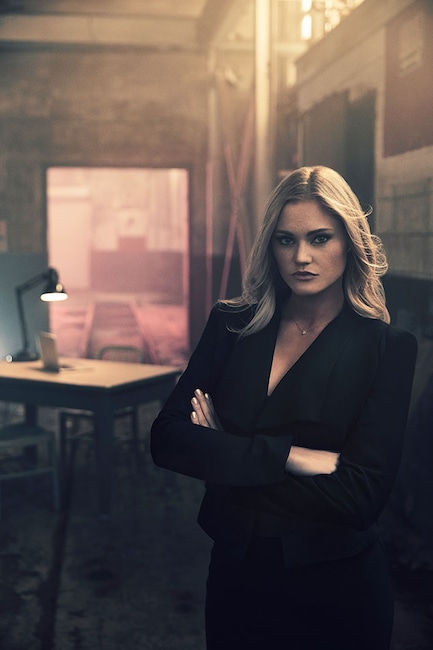 Chelsey grew up in a small steel town in Canada, but always had her sights set higher. Entering her last year of law school at the University of California, Berkeley, she has already landed her dream job at a top entertainment law firm in Los Angeles. In every situation she finds herself in, Chelsey does extensive research and recon beforehand to make sure she knows more than everyone else. While she is aware that her looks give her a leg up, she doesn't rely on this—unless it can be used to her advantage. 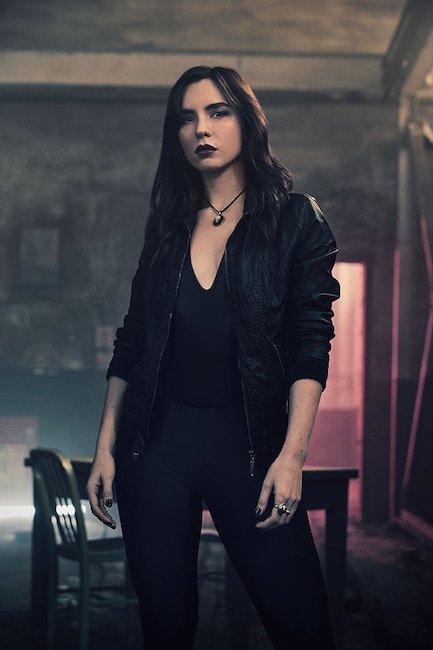 Born and raised in Maryland, Jessica is the second oldest child of seven very gifted siblings. Jessica struggled to interact with neurotypical humans as she was growing up, but a later diagnosis of Asperger syndrome shed light on her journey and empowered her. Through years of internet trolling, she has developed what she calls "social engineering." Rather than hacking via technology, social engineering is about hacking people through their patterns and mindsets. In the past, she has created notorious personas in various online forums to troll other users. Through high-level catfishing, she has also helped several friends and clients catch cheating spouses and partners. After several years in the tech sector, Jess transitioned to the cannabis industry. Today, her goal is to launch a self-sustaining commune that offers a fully immersive, plant-based healing experience. 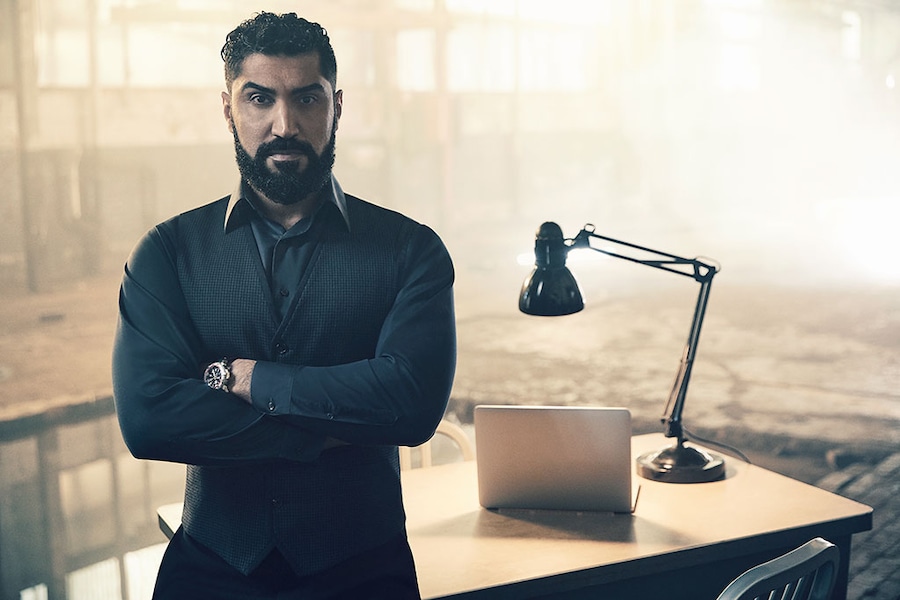 Saif was born during the Iraqi-Iranian war in the 1980s and spent his entire childhood engulfed in the turmoil of constant conflict, deprivation and fear. When war plagued Iraq again in 2003, Saif was a college student looking to focus on his education and stay out of the conflict surrounding him. This changed, however, when his fiancé was killed by insurgents. Determined to join the fight, Saif became an interpreter—one of the most dangerous jobs in the war—for the U.S. military. By 2010, when it all became too dangerous, he was granted entry into the U.S. to start a new life. Saif was eventually able to bring the rest of his family with him, and he is thankful every day for the opportunity to live out his American dream. 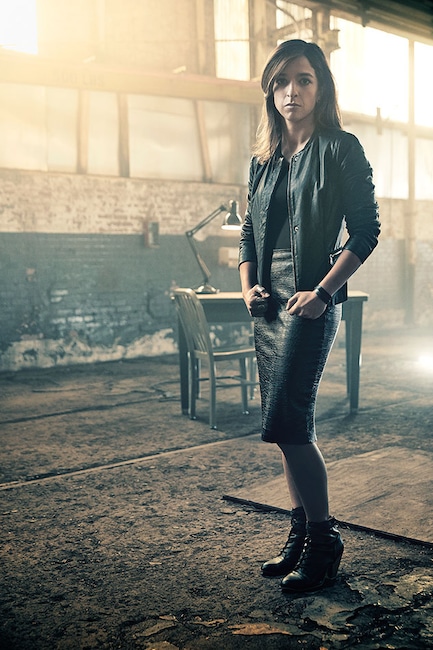 Born to immigrant parents from Iran, Nika was one of the only first-generation Americans at her Orange County middle school who fell victim to bullying following 9/11. After successfully testing out of school, she enrolled in college at the age of 14. Nika turned to video games as a refuge from the troubles she faced, and eventually took this passion to the non-profit sector, where she currently serves as an Executive Director and leading voice for diversity and inclusion in the Video Game Industry. Nika is also a Ph.D student in Informatics at The University of California, Irvine. Dedicating her research to U.S. Technology Workforce Issues, she prides herself on working towards ensuring that marginalized people feel empowered and heard.

Who do you think will master the art of the Spy?