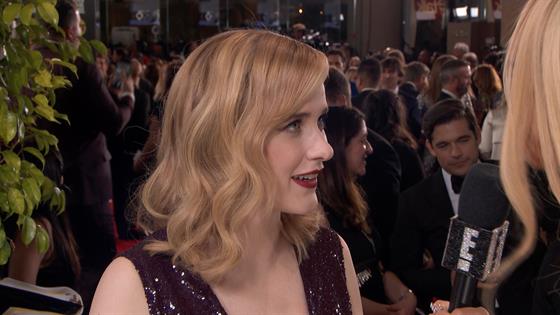 Now Playing
Up Next
Rachel Brosnahan Says "Mrs. Maisel" Is Her Dream Role

Midge Maisel is not perfect. She's nowhere near perfect. The Marvelous Mrs. Maisel on the other hand, well, that show is pretty near that designation.

For three seasons, Amy Sherman-Palladino, the show's creator, writer and director, has woven the complex—and funny—tale of Midge Maisel, a 1950s housewife who takes her knack for telling a story with a zippy punchline to the stage. With what seems like an endless budget, Sherman-Palladino and husband Daniel Palladino have created a vibrant world with the trademark fast-talking, charming characters they became known for with past hits Gilmore Girls and Bunheads. Critics and awards nominating bodies immediately—and rightfully—took notice. 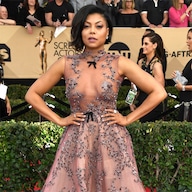 The show has already won three SAG Awards, three Golden Globes and 16 Emmys. That's a lot of hardware for the show, which dropped its third season in December 2019. And all the hype is deserved.

Brosnahan's performance as Midge Maisel is rightfully acclaimed. The character could easily be a caricature, but Brosnahan infuses just the right amount of humanity. Midge isn't afraid to speak her mind at a time when most women didn't. The character's rise to stardom has been rocky. She makes mistakes, whether it's sleeping with her ex-husband (and remarrying him) or basically outing the singer who took her on tour, Midge is not perfect. And that's what makes her compelling. 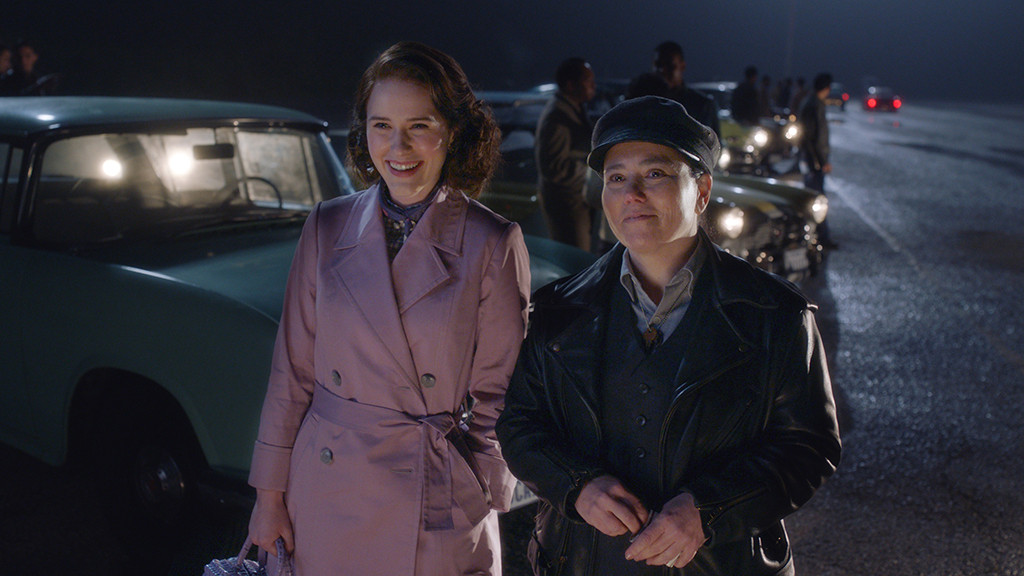 "She's imperfect, and I like that about her. She's somebody who holds her convictions very tightly. She's a product of her time. She was raised to believe that the goal was to be a perfect mother and housewife, to present a certain way to the world, and that wasn't a burden for her. It was something that made her feel great, that made her feel empowered. And then she learns there are other things out there for her, and that's both earth-shattering and world-crumbling, and also empowering in a whole new way," Brosnahan previously told us.

Surrounding the character is a mixed bag of eccentric characters, with Borstein stealing every scene as Midge's manager Susie Myerson. The relationship between Midge and Susie is a cornerstone of the series. They're never out to get one another. Sure, they have disagreements, but there's never one over a man or an insult.

"I always say it's like [The Mary Tyler Moore Show's] Mary and Rhoda. They're very, very different. You can't imagine they'd be friends, and yet they need each other. It's similar to Getting On," Borstein told E! News. "It's really cool, these women that absolutely have to lean on each other are better people because of their relationship together."

That's what makes Mrs. Maisel such a special show. It's endlessly entertaining, with top-notch performances and a developed world to get lost in.