Aly Raisman Announces She Will Not Compete in 2020 Tokyo Olympics

Aly Raisman has confirmed that she will not be competing in the 2020 Tokyo Olympics.

The gymnastics star and two-time Olympian took to social media on Tuesday to react to rumors about her retirement. In her statement, the 25-year-old athlete told her fans that, just before the holidays, she received a call from her mom, who said she was "watching news of my retirement scroll across her TV screen." The news report had also stated that Raisman wouldn't be competing in the Olympics this summer.

"It's true I'm not going to be competing in Tokyo," Raisman wrote in her statement on Instagram Tuesday, adding that she was caught off guard by the news report.

Raisman went on to reflect on her Olympic journey, telling her followers that the Rio Olympics and London Olympics "feel like yesterday."

"The past 10 years have been such a whirlwind that I haven't really processed all that has happened, and sometimes I wonder if I ever will," Raisman wrote.

Later on in her post, Raisman recalled watching a VHS tape recording of the 1996 Olympics, when she was just 8, and being "mesmerized by the gymnasts."

Never underestimate the power of a kids dream ❤️

Thinking about what she'd say to her younger self now, Raisman wrote, "The power of dreams is too big to put into words, but I'd try anyway since it is what makes magic happen. It's also what will get her through the tough times."

"I really struggle when I think about whether I'd tell her about those tough times. I wonder if I would tell her that life will be filled with ups and downs, and that there are people in the sport who will fail to protect her and her teammates," Raisman continued, referencing former USA Gymnastics doctor Larry Nassar's sexual abuse scandal. "It would be so hard to tell her that, but I would make sure she knows she will get through it and she will be OK." 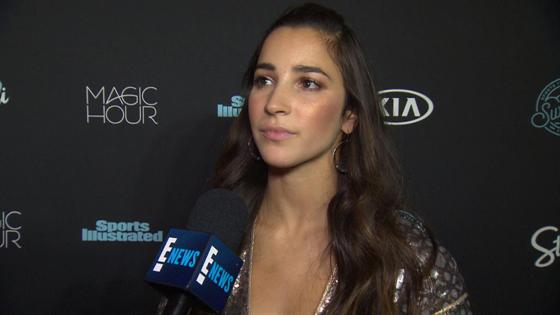 "As a little girls, I thought what mattered most was making it to the Olympics, but I've learned that my love for gymnastics is more important," Raisman concluded her post. "It is this love that fueled my Olympic dreams, and it is this love that now inspires me to do everything I can to make it safer for the many wonderful people in the sport and all the little 8-year-olds out there who will be watching the gymnastics in Tokyo, dreaming of one day making it to the Olympics themselves." 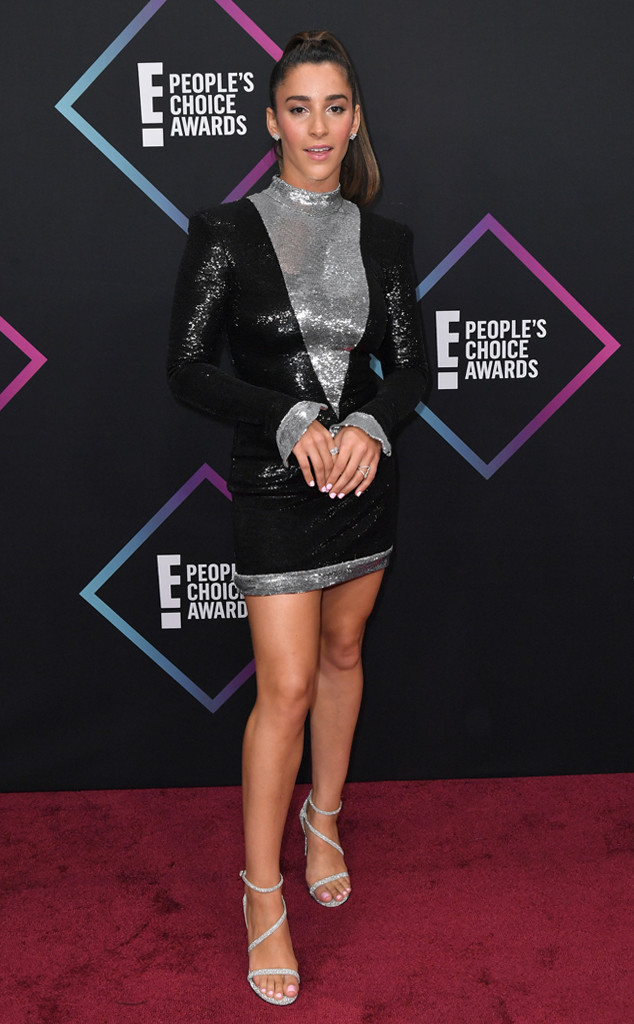 In the caption of her post, Raisman thanked her loved ones for their support over the years.

"Thank you to my parents, Brett, Chloe, Madison, my coaches Mihai & Silvie, my teammates, Octagon, and everyone else who supported me," she wrote. "It takes a village to get to the Olympics, and I am so appreciative of every single person that helped me along the way. A huge thank you to my fans - your support has meant everything to me. I am very lucky to have been able to do something I love for so many years & I'm excited for what's next!"