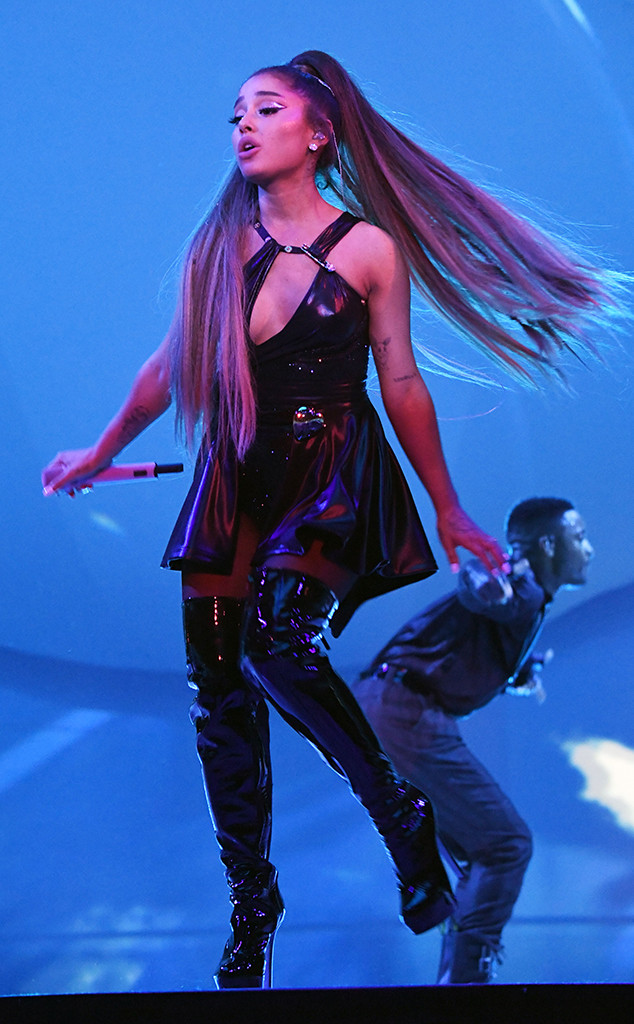 Ariana Grande is saying "thank u, next" to 2019 in the sweetest way.

On Sunday, the Grammy-nominated singer dropped a new album k bye for now, a compilation of the live performances from several stops of her Sweetener World Tour. Featuring songs from 2018's Sweetener and 2019's thank u, next, the 32-song album was Ariana's way to end her fourth concert tour, which ran from March 18 until December 22, on a sweet note.

Excited to share the release with her fans, Ariana took to Twitter with a sweet message, writing, "A little something to thank u for everything and to make saying goodbye to this chapter a lil easier love u."

Also feeling a little sentimental about the Sweetener Tour's ending was Scooter Braun, who left Ari a touching tribute on Instagram by commending her for the strength she had during the tour. "I told you in Europe when you had that last show in La I would be waiting to hug you backstage when it was over," the manager wrote, posting a video of the two in a sweet embrace. "We got that hug. You did it." 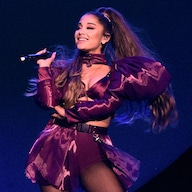 Scooter concluded, "Proud is not the word for what I feel. This is more than that. You are amazing @arianagrande . This album and this tour is a triumph of what we are all capable of. Thank u u for being u. You know everything else p.s - now I'm going to listen to the live album (you're a genius for that idea too ari!)."

Older brother Frankie Grande also chimed in with a sentimental post for the "Boyfriend" singer. He wrote, "One chapter closes. another one begins. i am so proud of you ariana for the most beautiful piece of work you have ever gifted the planet... so far."

"The #sweetenertour was a masterpiece," the Celebrity Big Brother star added. "Thank you for sharing so much of yourself with the world. i love you with all of my heart and am so happy and proud to stand with you on this momentous occasion. congratulations. you. did. that."

The "God is a Woman" singer teased that the album was coming earlier this month, calling it "something sweet n special to say thank u for this year." She also shared that she played a major role in producing the vocals for k bye for now. 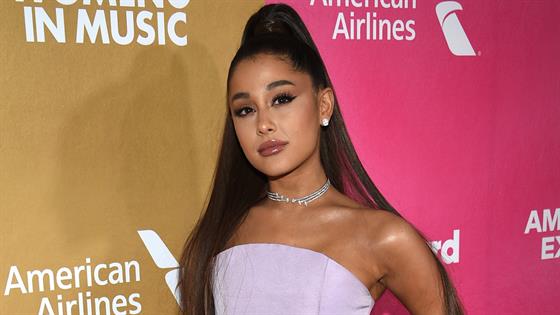 Now Playing
Up Next
Ariana Grande's Road to "Thank U, Next"

"love u hello ! been prepping these vocals for the live album," she wrote on Twitter. "Listening to first pass mixes & am so excited vocal producing everything myself, johnny's been producing all the band parts ! deadline is soon so jus saying hello and love u and miss u."

Arianators will be thrilled to see that Ariana included her other hits from her discography on the album as well. Live performances of "Into You," "Dangerous Woman," "Break Free," "Tattooed Heart," "Right There," and more are featured on the track list.

Talk about the ultimate gift!