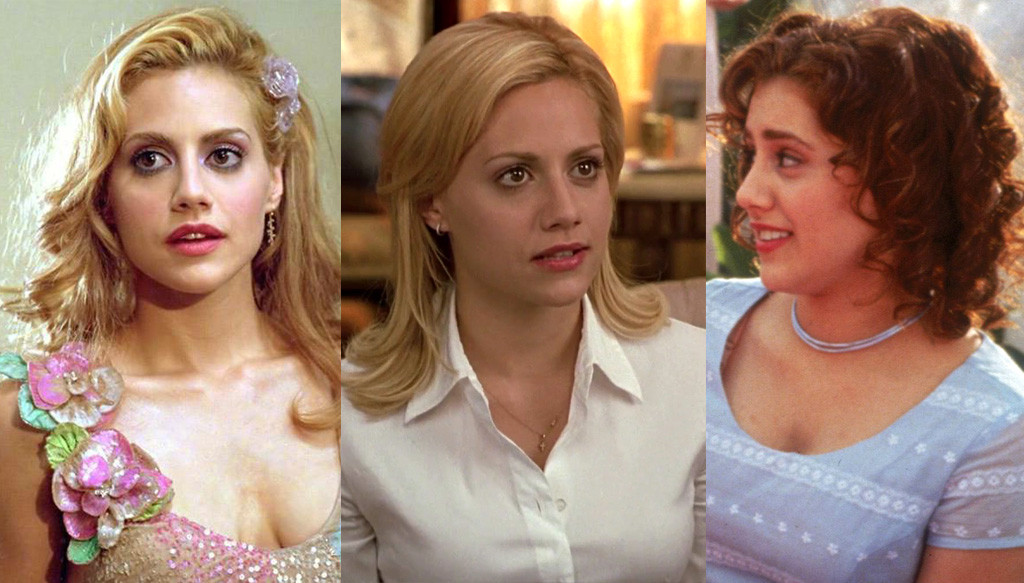 Brittany Murphy was the tragically young age of 32 when she died suddenly 10 years ago.

Her life had taken some surprising turns in the years since she first caught most moviegoers' eyes in Clueless as the new girl in school who gets a crash course in popularity from Alicia Silverstone and Stacey Dash, but both busy with work and thinking about starting a family, she seemed happy.

On Dec. 1, 2009, she attended the premiere of the bare-bones noir thriller Across the Hall, in which she played a woman who's cheating on her fiancé with his best friend and some intense cat-and-mouse ensues. "I don't know June's actual reasons for cheating," she said in an interview with Maximo TV, laughing. "I'm very different from June—very, very different."

Two days later at a pop-up shop opening in L.A., which turned out to be her final public appearance, she was asked about her plans for 2010. Murphy told Access Hollywood, "As far as having a New Year's resolution, I'd love to have a child next year. "But that's kind of a big one!" 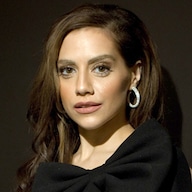 Though some of her later work wasn't widely seen, Murphy left behind a wide variety of performances, mingling contemporary classics like Clueless and 8 Mile and her decade-long job as the voice of Luanne on King of the Hill with romantic comedies, family fare and some much darker stories.

At the 1999 premiere of Girl, Interrupted, in which her troubled character commits suicide, Murphy said that playing such a complex, self-destructive person wasn't "a matter of difficult, hard or easy...It's just challenging or not challenging, or creatively rewarding or not—and it was creatively rewarding, and I really enjoyed doing this film very much." 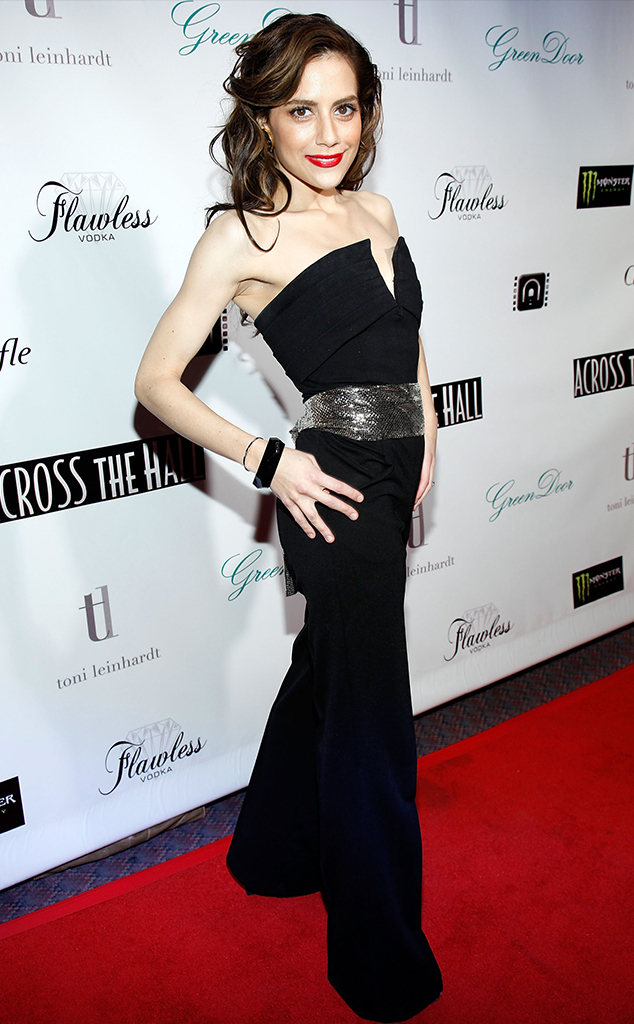 Her approach to how she picked her projects didn't seem to change for the rest of her life.

"For me, I've had the good fortune of being able to play characters that are stuck in the middle of comedic situations, comedic stories, just ridiculous—or tragic," she said 10 years later at the Across the Hall premiere. "It all has to do with a story and the director, and that's really where the decisions are made on my behalf."

Obviously we wish there had been many more decisions ahead.

Brittany Murphy was gone too soon, but we can at least remember everything she did while she was here. Take a look at her biggest roles: 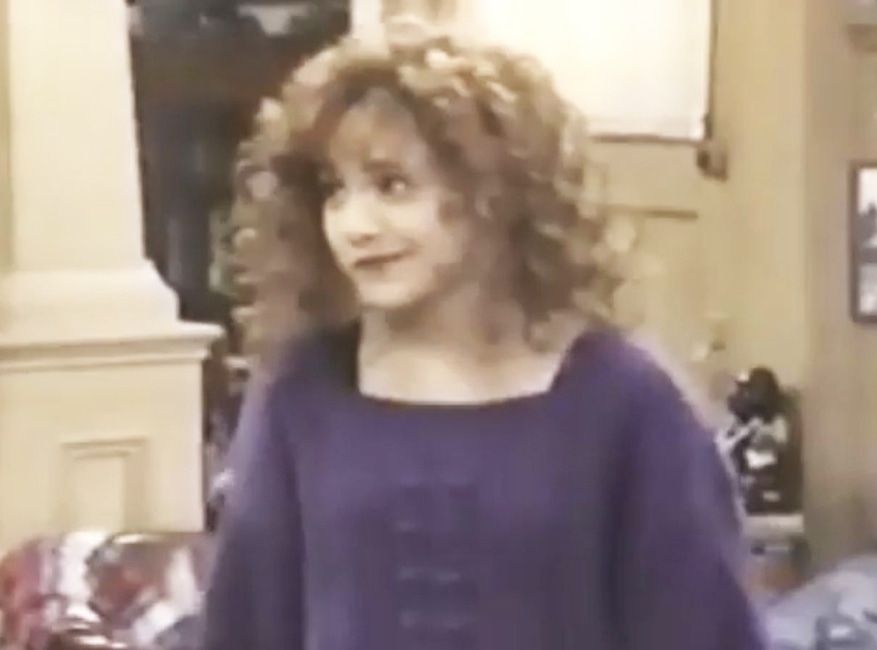 A 14-year-old Brittany Murphy played one of the daughters of a corporate raider (Dabney Coleman) who avoids going to prison for tax evasion by agreeing to teach school. Because that is exactly how it worked in early-'90s sitcoms. 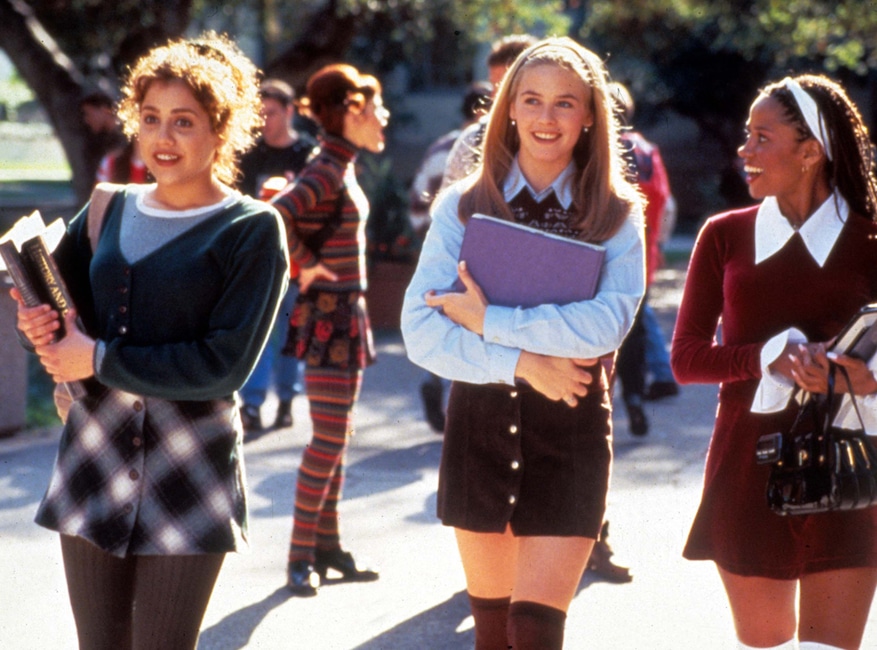 New girl Tai is taken under the wings of queen bees Cher (Alicia Silverstone) and Dionne (Stacey Dash) in the Amy Heckerling-directed classic, which provided a breakout role for every young actor involved. 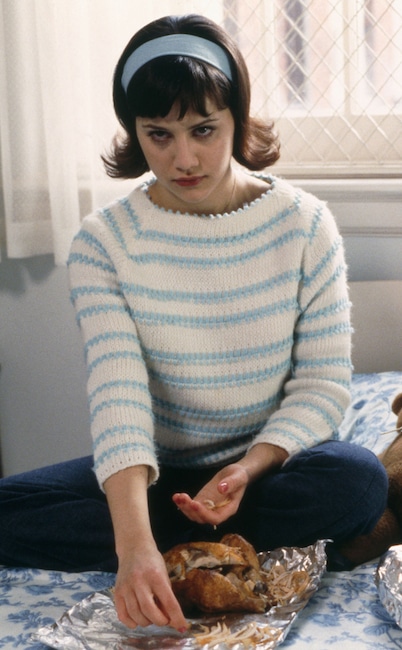 Murphy is haunting as the troubled Daisy, a fellow resident of the mental health facility where Susanna (Winona Ryder) is involuntarily committed after a nervous breakdown. Daisy, an agoraphobic laxative addict who hoards the carcasses of roast chickens under her bed, is discharged from the hospital but isn't able to cope living on her own, or at all. 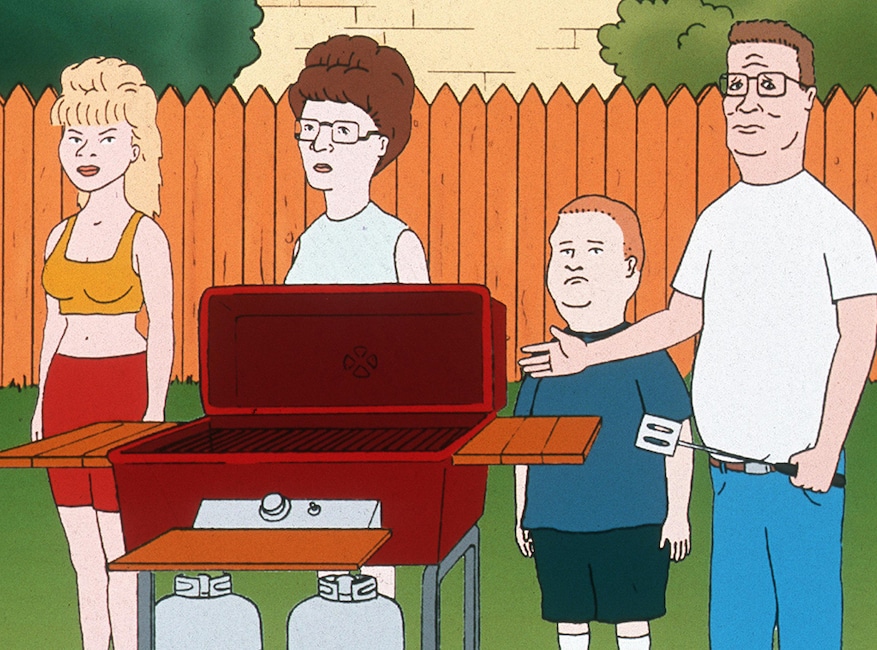 Hank and Peggy's live-in niece Luanne Platter was a breathy, ditzy down-home girl with a heart of gold in the long-running animated hit. 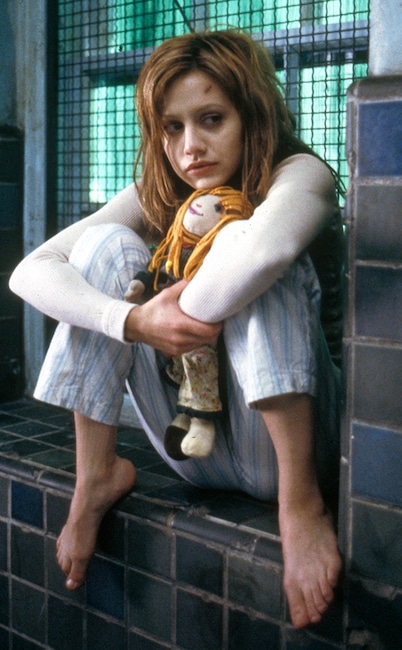 Murphy is the traumatized Elisabeth, who may or may not be crazy—but who definitely holds the key to unlocking a deadly mystery that has ensnared psychiatrist Dr. Nathan Conrad (Michael Douglas) and his family. 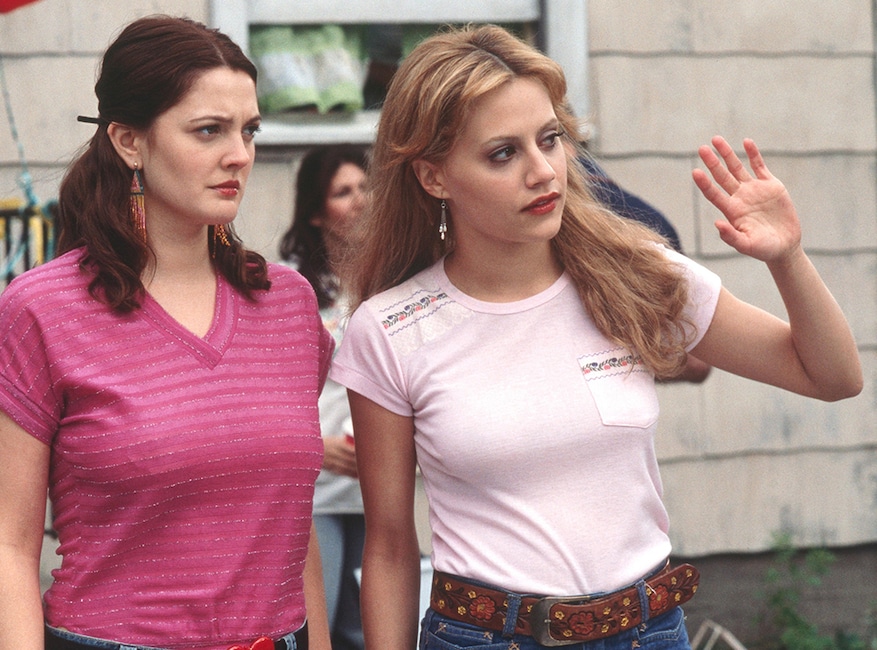 Murphy's Fay and Drew Barrymore's Bev are best friends who both become teen moms and figure it out from there in the drama based on a true story. 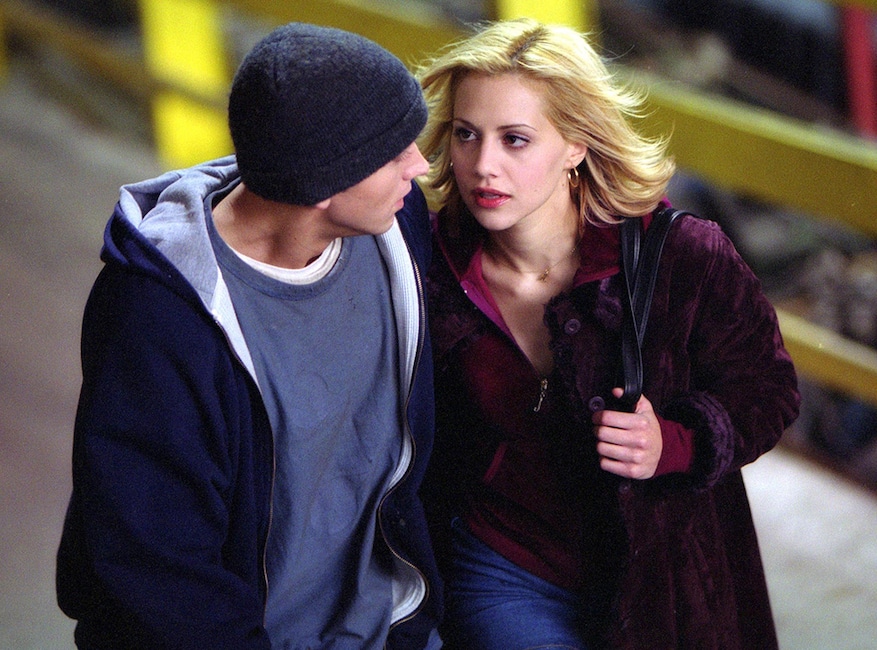 Alex falls for Eminem's Jimmy "B-Rabbit" Smith, but she may be more in love with the idea of getting the hell out of their rundown Detroit neighborhood by any means, or man, possible.

"That changed a lot," Murphy said in a 2003 interview about being a part of the critically acclaimed blockbuster, which earned more than $243 million worldwide and an Oscar for Best Song, for "Lose Yourself." "That was the difference between people knowing my first and last name as opposed to not."

There were rumors that she and Eminem dated while making 8 Mile, but Murphy would only ever describe them as close friends. 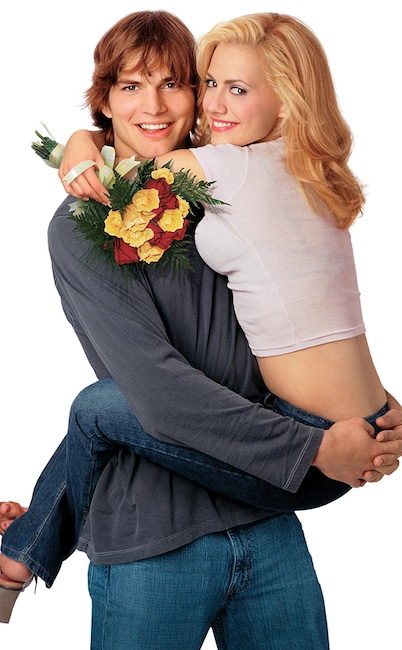 Playing newlyweds who embark on an unintentionally slapstick European honeymoon, Murphy and Ashton Kutcher ended up dating in real life, but broke up a few months after the movie came out.

"He truly is a renaissance man," the actress told E! News in 2002 about her then-boyfriend. "He does everything from playing the piano to refurbishing this entire house, being a handyman, being a trooper. He's a real man and he's an actor—and that's sort of unusual to find in any light, in any human, in any profession. But it sticks out like a sore thumb on a movie set, I can tell you that much. He is brave and kind and he makes everyone around him so extraordinarily happy."

After Murphy died, Kutcher told ABC News, "She was like the person who walked in the room and she was always the first person to dance. You know when you go to a party and everybody is standing around, and the music is going, and you know sooner or later everyone is going to dance? She was always the first person to dance. And I just try to connect to that and celebrate who she was and how she was, and not make sense of [her death], 'cause there is no sense of making sense of it." 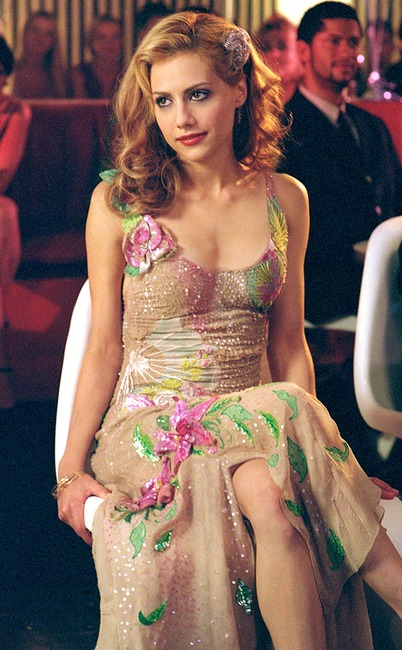 Trust fund socialite Molly Gunn doesn't have a care in the world--until she loses her fortune and goes to work as a nanny for Dakota Fanning's precocious, neglected rich girl Ray. 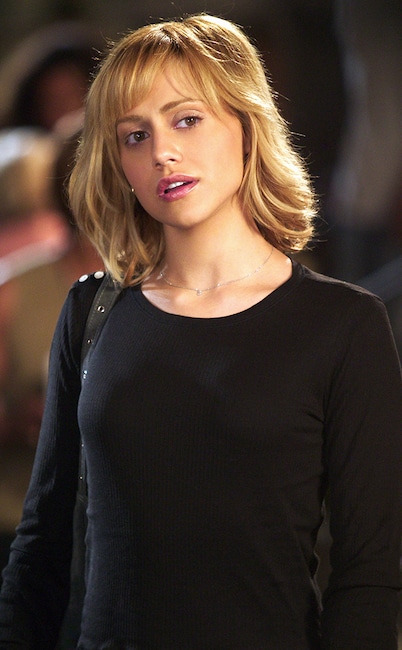 For some reason, daytime talk show associate producer Stacy thinks it would be a great idea to get in touch with all of her noncommittal boyfriend's exes to see what his deal is. Of course it turns out that he was doing her a favor by not taking the next step, Stacy realizes he's not the one—and she ends up with a dream career opportunity instead! 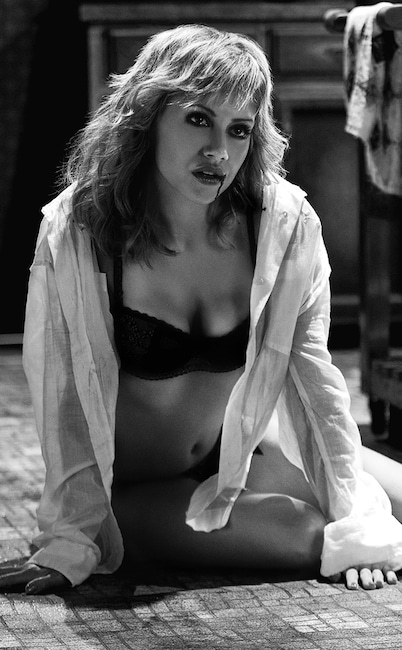 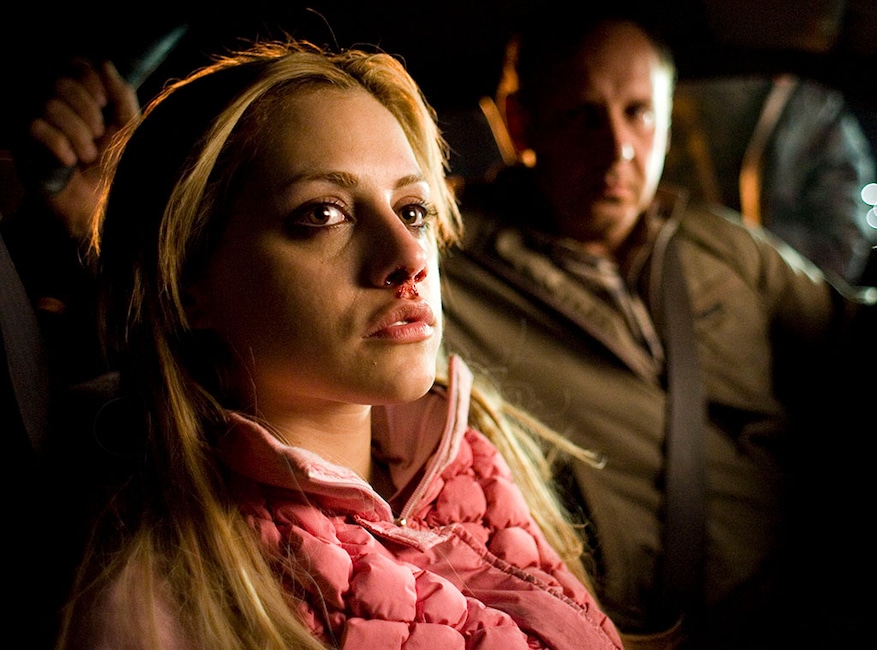 Eerily, Murphy plays Krista, the girl in question, whose heartbroken mother (Marcia Gay Harden) is determined to find out who killed her daughter and starts retracing her steps to find out the truth. 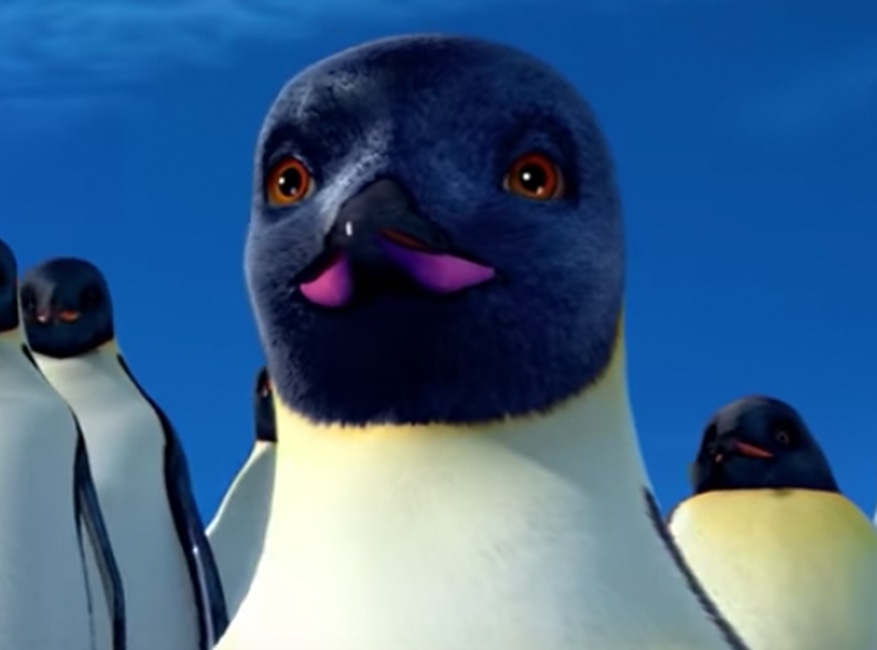 Among all the singing penguins in the colony, Murphy's Gloria was known to have the prettiest voice. 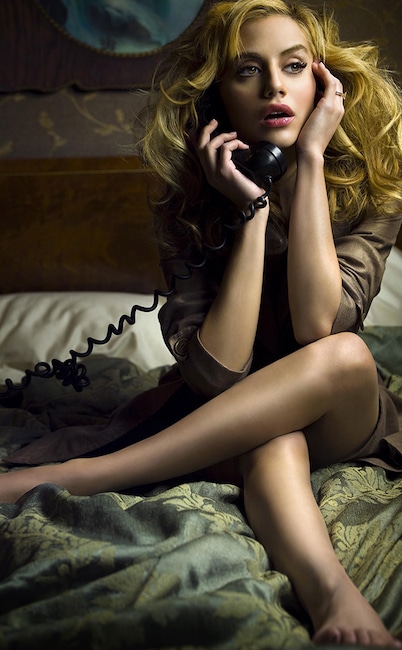 Femme fatale June is caught up in a love triangle with her husband and his best friend—until her hubby gets wise while they're all in the close confines of a seedy hotel. 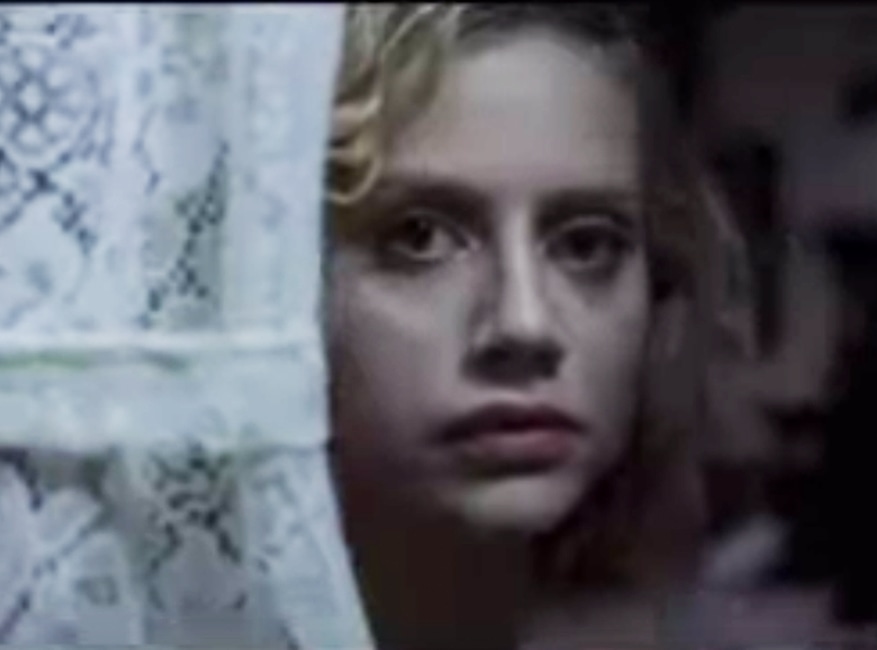 Alice Evans needs to finish her screenplay, so what better spot to cure her trauma-induced writer's block—brought on by her ex-boyfriend trying to kill her—than her friend's super-creepy house, where she finds videotapes in the attic of Lucy and David (Thora Birch and Marc Blucas), the young couple who used to live there happily before David became convinced that Lucy was cheating on him and killed her.

The horror thriller ended up going direct to video less than three weeks before Murphy died. 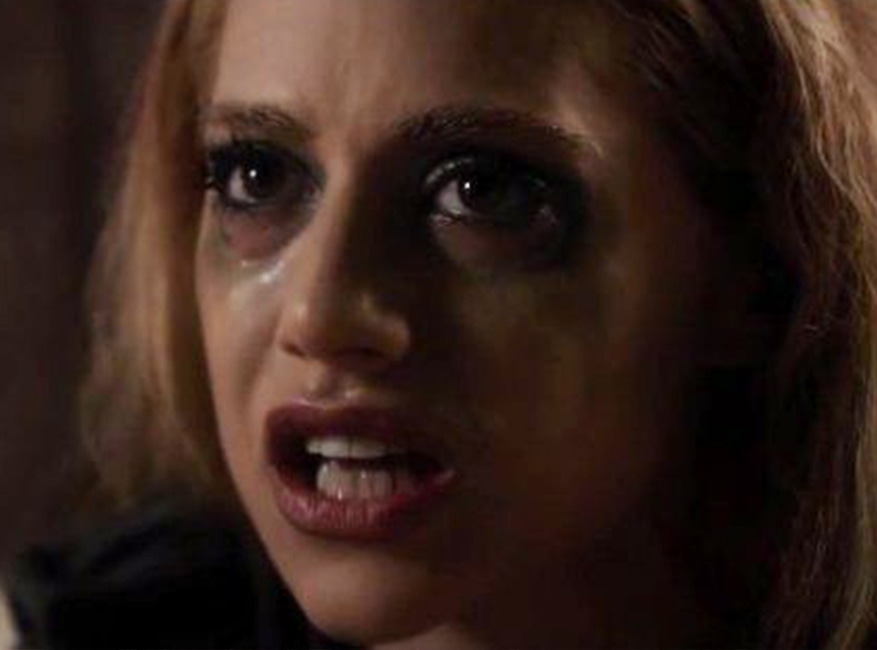 Shot in the spring of 2009, this posthumous release, Murphy's last film appearance, features the actress as a psychiatrist trying to help a bride-to-be who just lost both of her parents in a violent car crash figure out who or what is really haunting her as her wedding day approaches.

"I was never trained in acting, never trained in singing, only dance," Murphy told the AP in 2003, acknowledging that she had played all sorts of roles over the course of her career and each one she figured out as she went along. "The characters basically take over me and use my emotions where they need to, if that makes any sense."