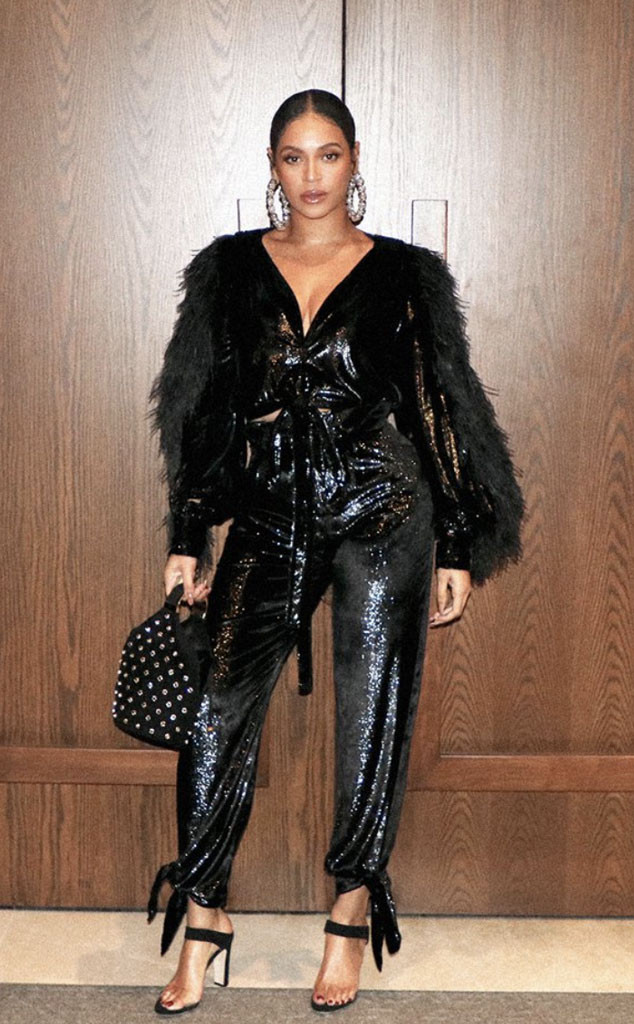 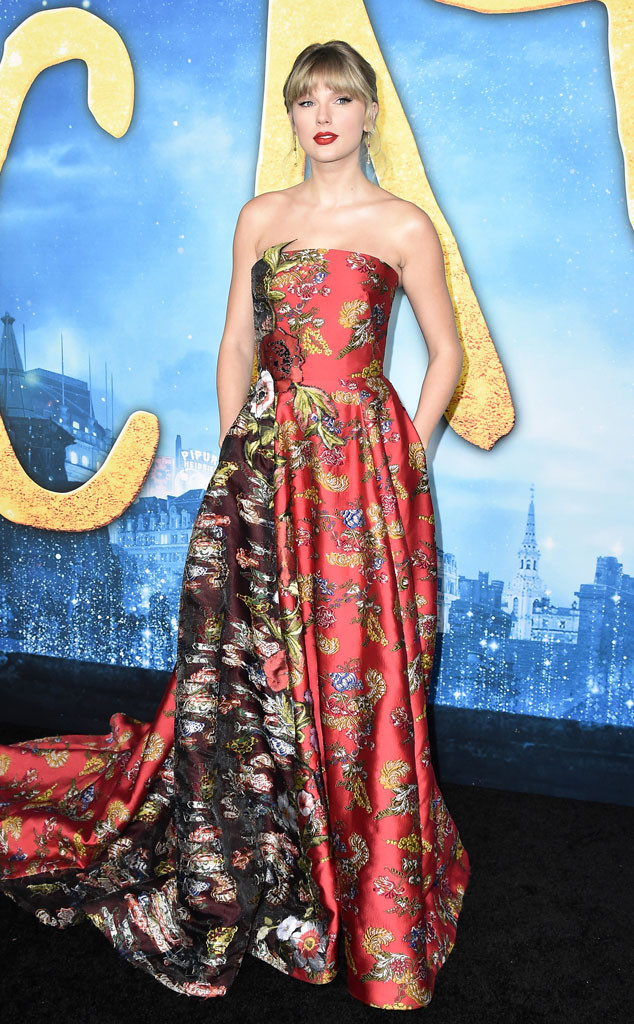 Now Playing
Up Next
Is Beyonce Planning Something Big For 2020?