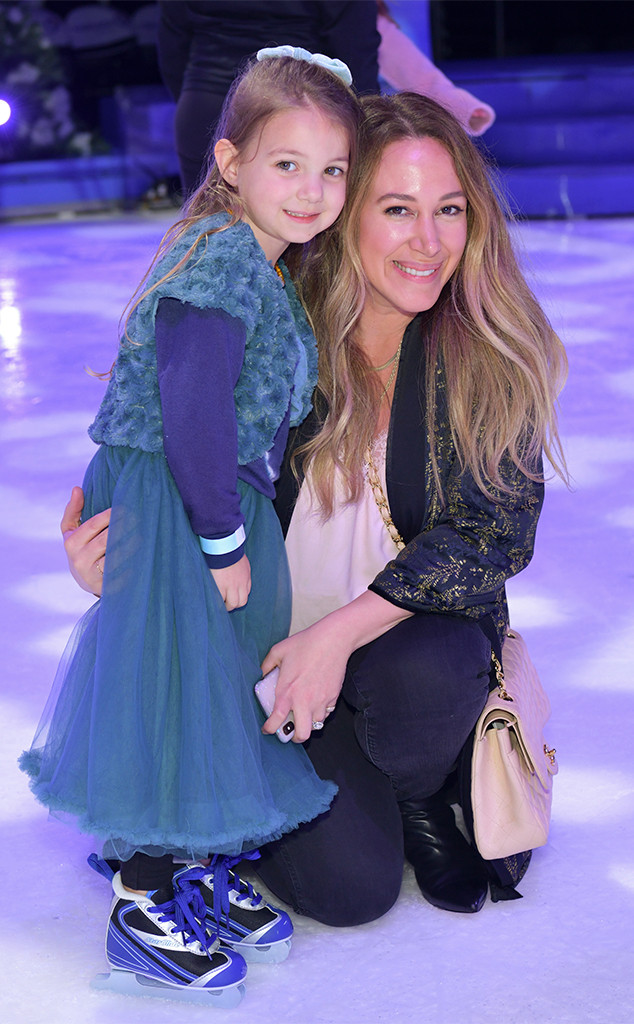 Fans of the iconic Lizzie McGuire show remember that the character, played by Hilary Duff only had a younger brother but what if her IRL big sister joined her onscreen for the upcoming Disney+ reboot?

It's safe to say that we'd freak out if that ever happened (remember when the two teamed up for a cover of the iconic The Go-Go's song, "Our Lips Are Sealed"?).

On Friday, Dec. 13 at the Disney on Ice Holiday Skating Party at the Staples Center in Los Angeles, Calif. Haylie Duff spoke to E! News exclusively about her plans for the new year and whether we can expect to see her onscreen once again any time soon.

While Haylie couldn't spill any more details about the projects she currently has underwear, we couldn't help but wonder if one of those secret acting gigs is possibly a cameo on her sister's upcoming Lizzie McGuire reboot. 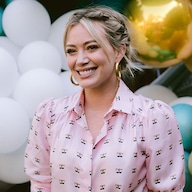 "No, no I just can't talk about it 'cause it's so new. That's why, nothing so secret or crazy, but just like it's new," Haylie continued. "So I can't say anything just yet but you know, I'm looking forward to that. I feel like I've missed that part of my career."

Well, I guess we shouldn't hold our breaths to see her join the cast of the upcoming Disney+ reboot but it was worth a try.

Further, Haylie opened up about how while she took some time off acting and other projects to focus on motherhood, she's excited to jump right back into it. "I was excited to take a little break to have kids and you know, have that part of my life, so I'm happy that it's kind of still waiting there for me. We're just praying," Haylie added. 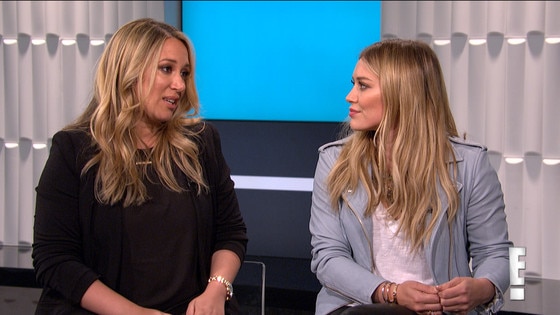 Just because she might not be making a cameo in her sister's upcoming Lizzie McGuire reboot, doesn't mean her and even her kids won't be tuning in.

When asked if she'd be introducing her kids to the revival, Haylie said: "Yes, I hope so. My girls are still really little, so I don't know if they'll totally understand. But at some point, I will introduce her to Lizzie McGuire but I don't know if she'll totally comprehend what it is."

Haylie shares two adorable girls, Lulu Gray and Ryan Ava Erhard, with her partner Matt Rosenberg. The two became engaged a year before welcoming their first child together in April 2014.

Check out our gallery of more celebs and their kids at 2019 Disney on Ice! 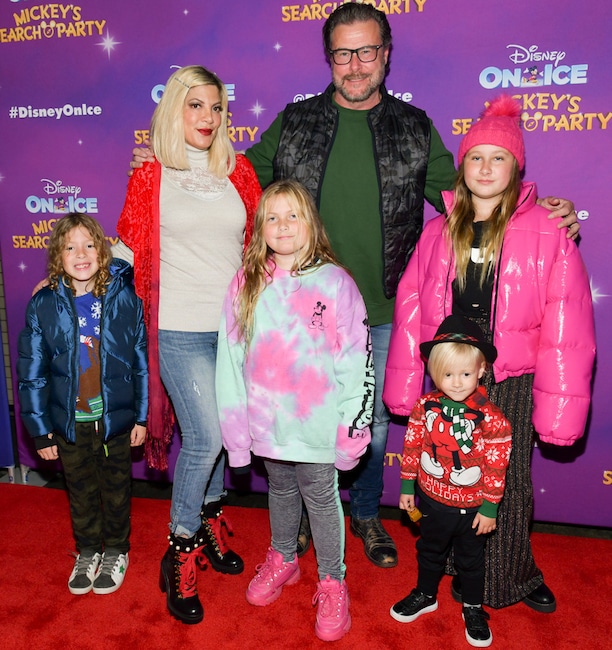 The couple appears with four of their five children. 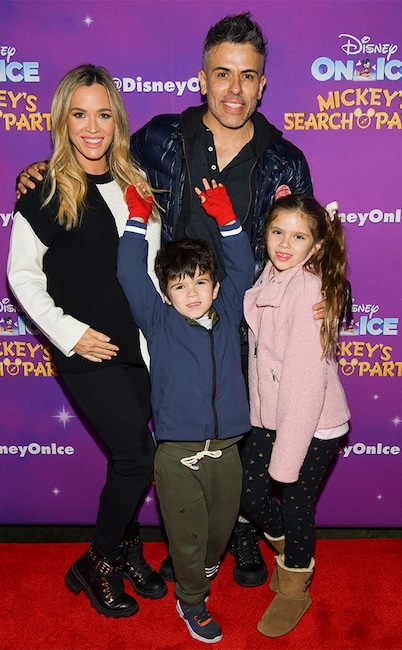 The Real Housewives of Beverly Hills star appears with her husband and son and daughter. Teddi is pregnant with baby no. 3. 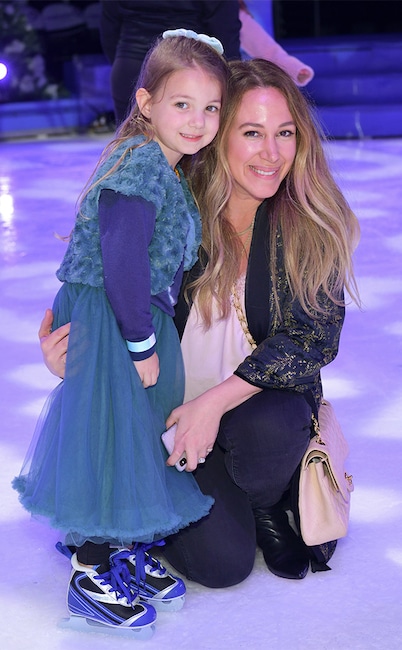 The actress appears with the eldest of her two daughters. 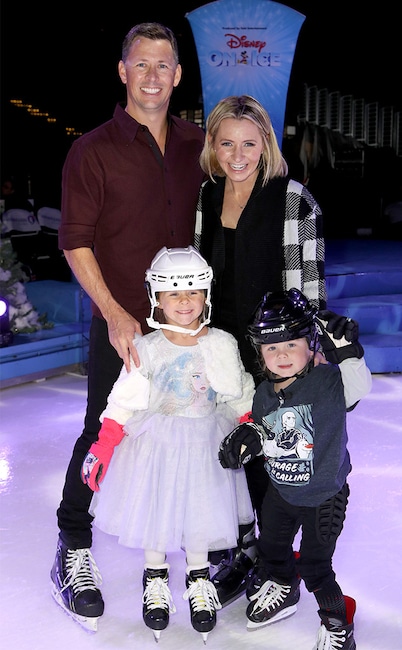 The 7th Heaven alum appears with her husband and their kids. 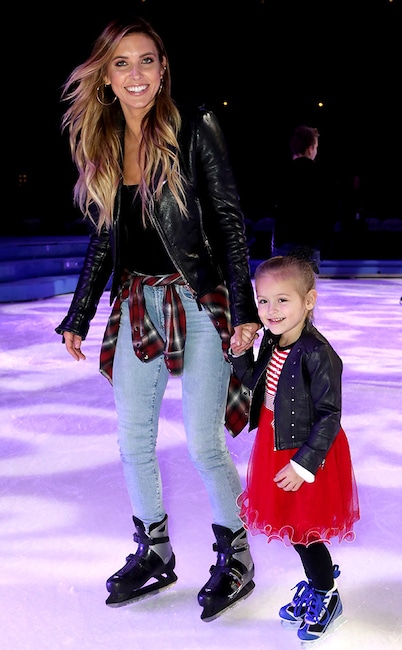 The Hills: New Beginnings star and her daughter have a great time skating. 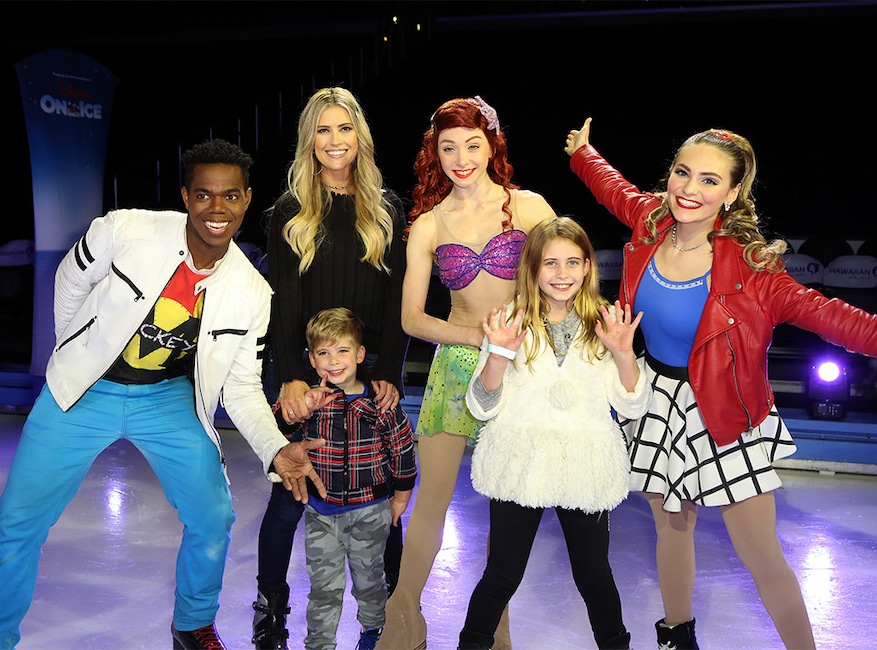 The Flip or Flop star and the eldest of her three kids are all smiles. 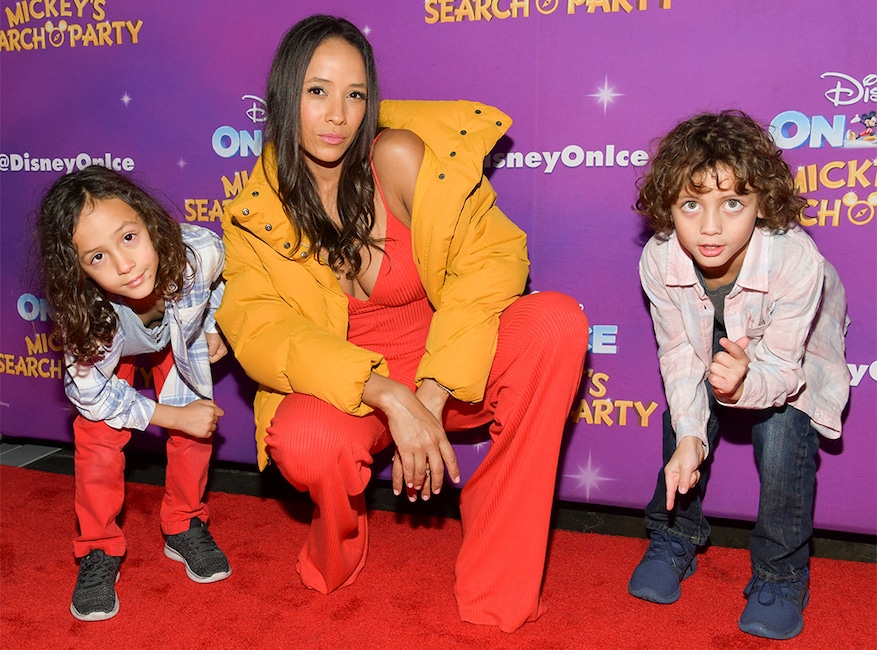 The actress poses with her kids. 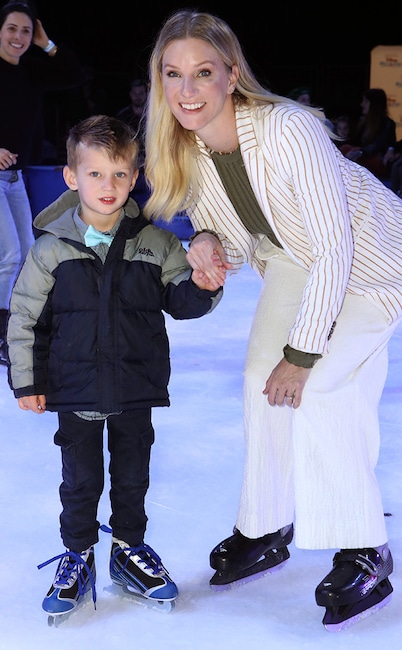 The Glee alum skates with her son, one of her two children. 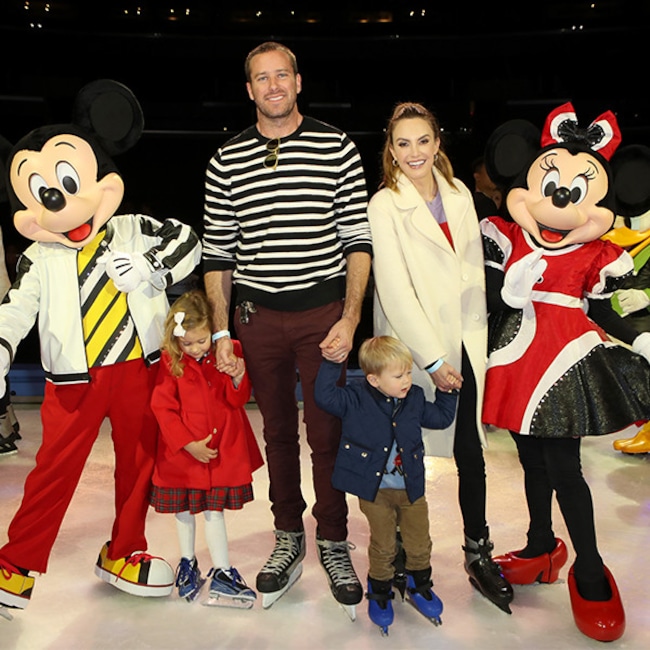 The family poses on the ice with Mickey and Minnie Mouse.