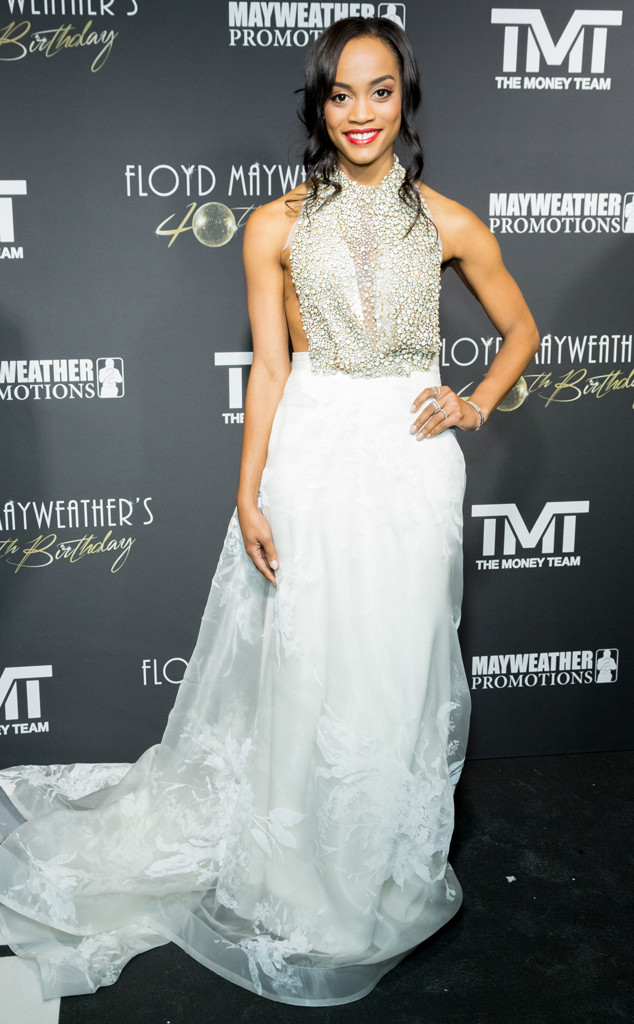 Rachel Lindsay is unfiltered and unbothered... as she should be!

The former Bachelorette star, who is partnering up with Ideal Image MedSpa, is known for keeping it real and telling it how it is. If anything, the reality TV personality is aware that she's one of the few people in Bachelor Nation who is "bold enough" to share her opinions.

Speaking to E! News, the 34-year-old star opened up about the recent headlines she's been making and how she doesn't plan to change her viewpoints to make people happy.

"I don't like when people try to use me to make a headline. You know, I do speak my mind, I have a podcast," Lindsay explained. "That's what comes with the territory. You either love me or hate me. Some people can't stand what I have to say and some people think it's refreshing because nobody else in the franchise is bold enough to say it." 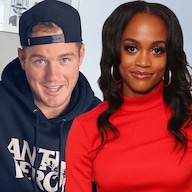 "I think that there's an audience out [there] for me and I'm not for everybody," she continued. "Guess what? That's okay! I don't get nervous about it because I feel like it's just an opinion, please don't take it personal."

When it comes to people not agreeing with her opinions, the reality TV personality says she rather have a conversation than it be misconstrued. "If I offended you please let me know so we can have a conversation and I can explain myself," she expressed. 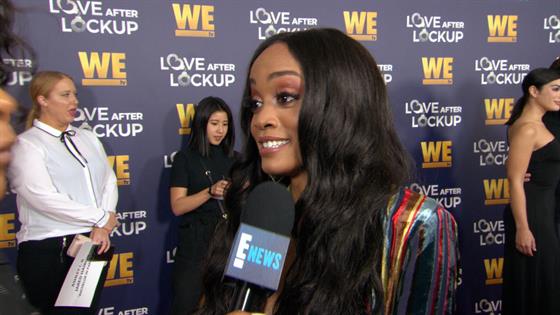 In fact, Rachel pointed out that she did just that with Peter Weber, who is the newest Bachelor and was recently featured on Hannah Brown's season of The Bachelorette. When he was announced as the lead, the 34-year-old Texan admitted she was rooting for Mike Johnson, who was also on Hannah's season.

However, she sat down with Peter and explained her reasoning. 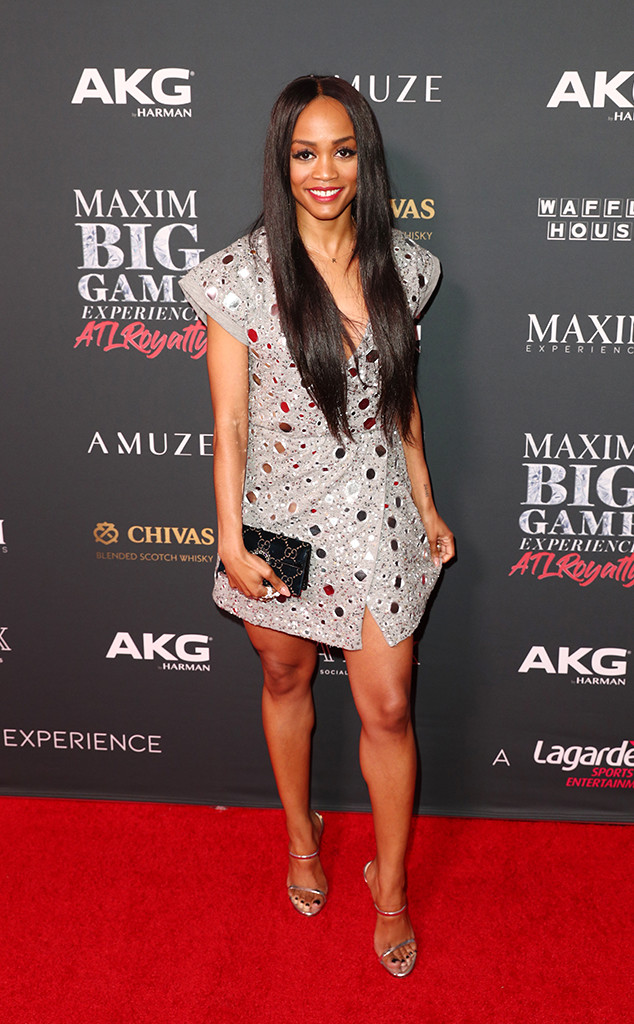 "I said, you're going to read headlines that say I'm supporting Mike and I am, but it's not personal to you, I actually think you're going to be a fantastic Bachelor," she said. "I just was rooting for Mike for diversity... and he got it."

She added, "I think sometimes I get misunderstood because you just read a headline and you don't read the full article, but as I say, I'm not for everybody and that's okay."

Despite her initial reaction, the reality TV personality is eager to see Peter's season.

"It will be refreshing to see someone who you don't have to question, 'Are they there for the right reasons?' He wants someone that he can spend his life with," she explained. "He has his parents, that have an amazing love, and that's what he is looking for."

"He is such a lover. I feel like a protective big sister because I don't want anyone to hurt Peter," she continued. "I don't think he will be dramatic. The Bachelor fans are in dire need of a love that works out."

Lindsay also touched on her recent fall out with Raven Gates, who she met when they were both on Nick Viall's season of The Bachelor. Last month, the 34-year-old revealed on Watch What Happens Live that she cut ties with the 28-year-old star, saying it was "enough for me to not want to be friends with her anymore."

But don't expect the former Bachelorette lead to share details on what happened.

"Friends fall out all the time, and what I guess I hate about it is that the fact that we're not friends, we have our reasons, but people don't respect that," Rachel told us. "It's like they feel entitled to understand exactly what happened, and I get that we were on reality TV, and there were certain aspects of our lives that were public... but that doesn't mean that you get to know every single detail of it."