move
close
Now Playing
Up Next
In Memoriam: Fallen Stars of 2019 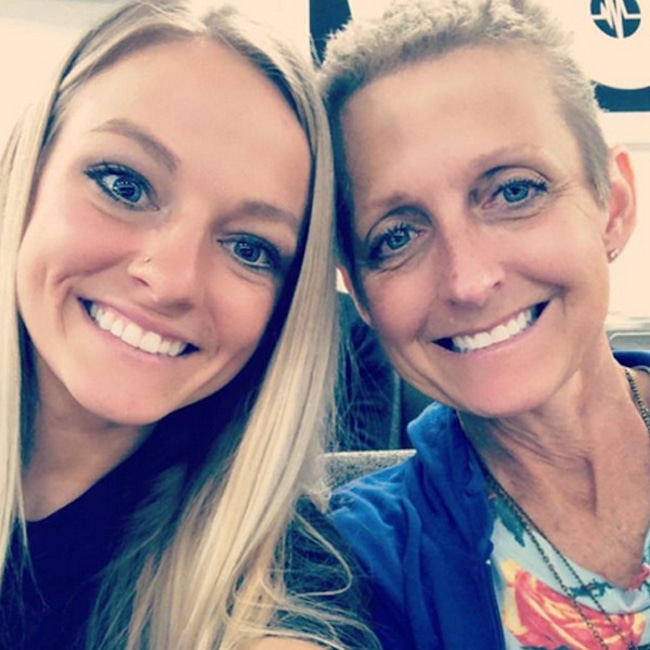 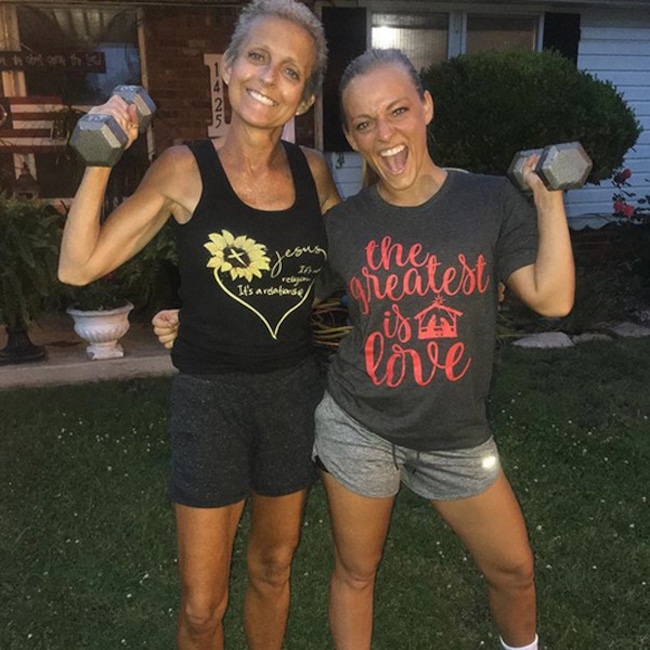 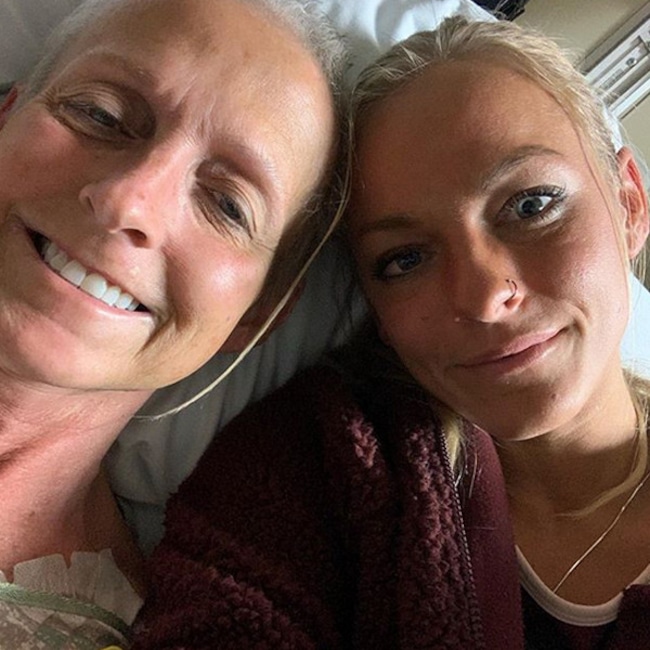 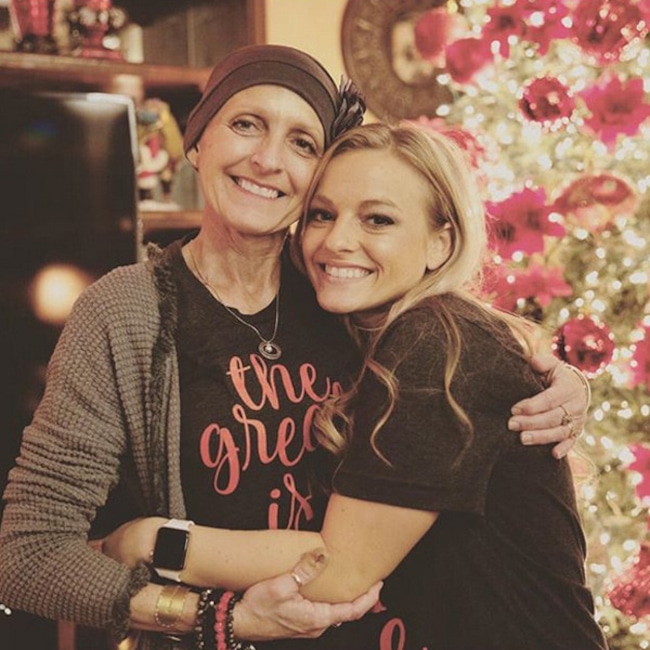 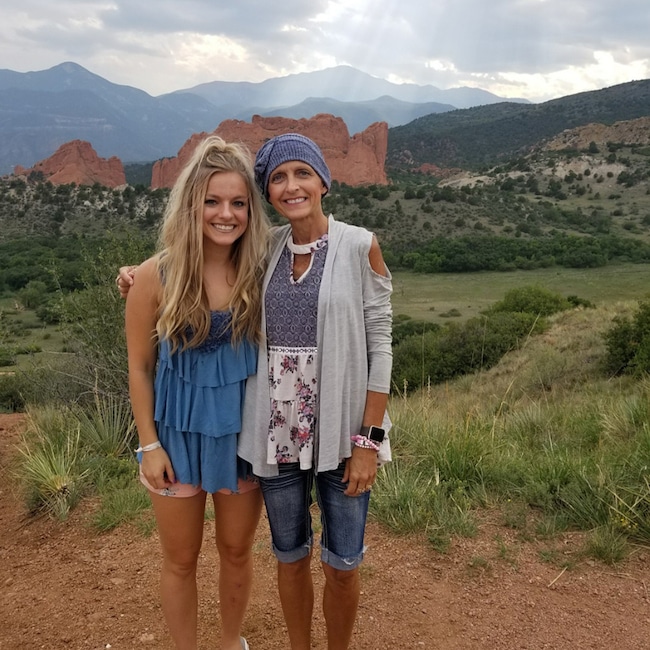 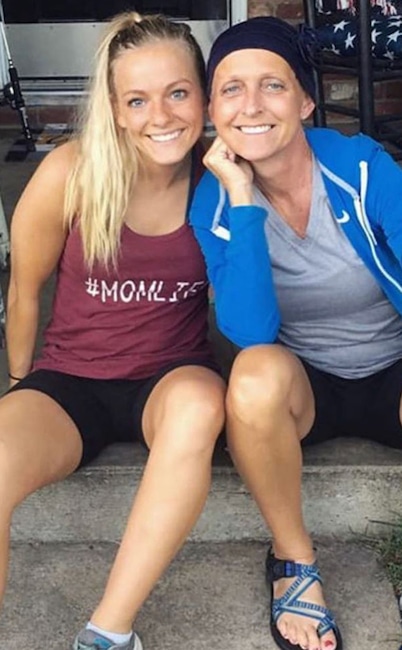 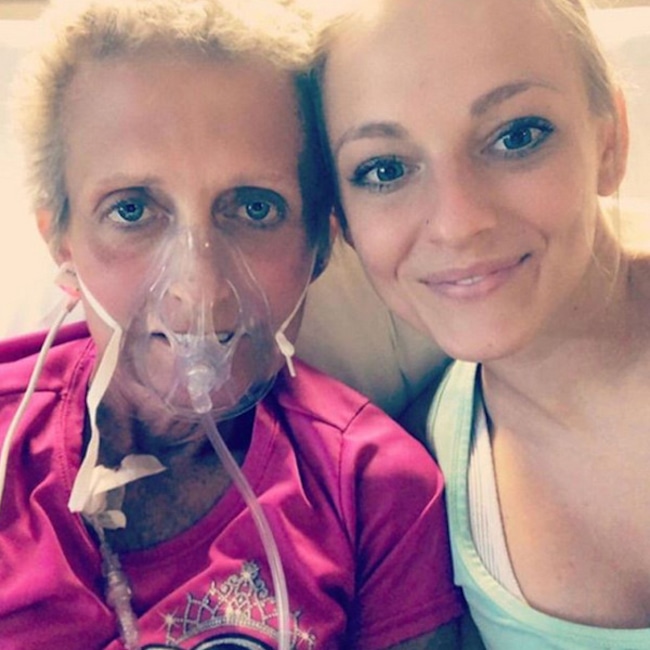