From the outside looking in, Amanda Seales has no reason to feel insecure.

As a successful writer, poet, actress and comedian, the Hollywood star has earned her spot in an industry that is more than just a little competitive.

But while appearing on the E! News digital series Just the Sip, Amanda spoke candidly about how she survived a "dark place" under the Hollywood lights.

As for what caused this dark period, Amanda confessed there was some controversy stemming from an Emmys party she tried to attend. Back in September, the comedian took to Instagram Stories and claimed she was "being denied entrance to the Black people's Emmy party" after being invited by Jesse Williams.

Missed an Episode of Just the Sip? Watch all the Juicy Interviews Here

"There was a whole Emmy party BS that went down and then there was a lot of backlash that came out of it that I was not expecting and it was just this very strong negative thrust that came from a direction I did not expect. It came from all sides," Amanda explained. "It didn't just come from Internet people. [It came from] peers and people I was close to." 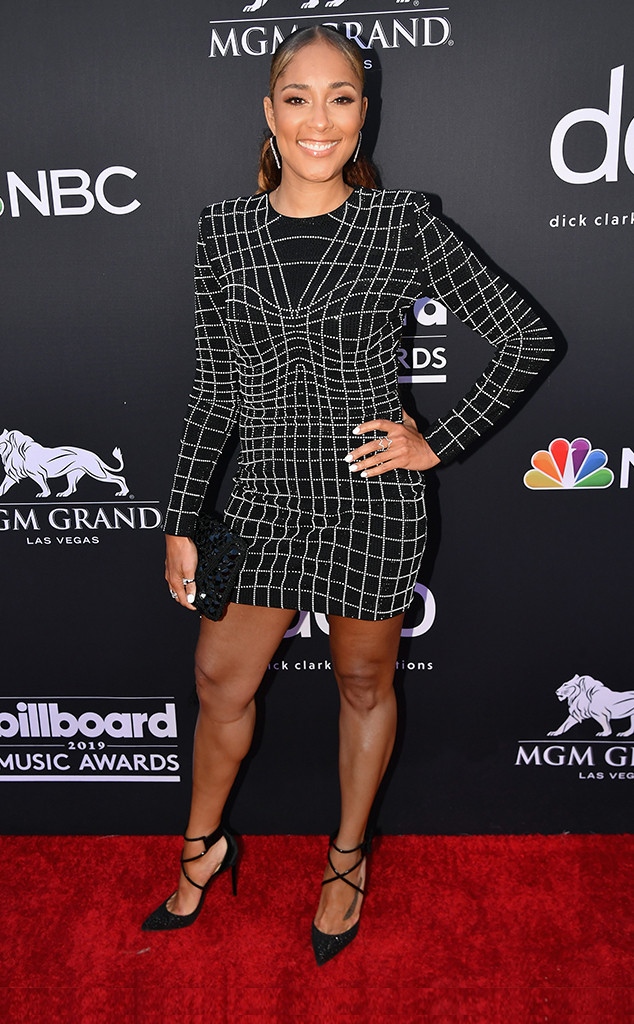 She continued, "That was kind of jarring for me and I had just underestimated the fact that I'm not just in LA anymore. I'm in Hollywood."

And for the record: Returning to the set of Insecure after the incident wasn't dramatic at all.

"There are so few black shows, there are far too few for us to even attempt to try and create dissension in the one that is actually like in the forefront right now," Amanda proclaimed.

Past drama aside, Amanda's hard work and authenticity continues to overcome any not-so-accurate headline. 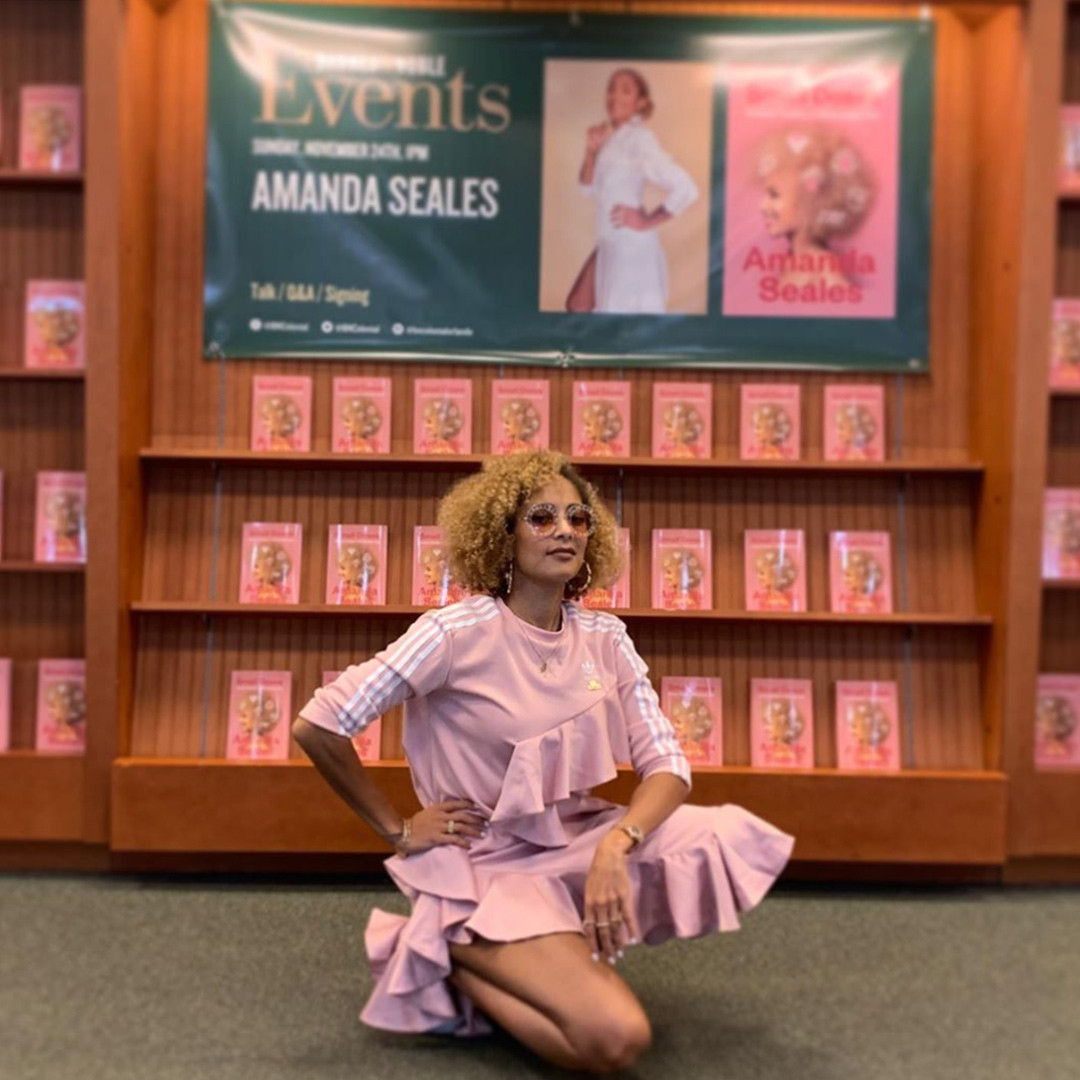 In addition to her HBO special titled Amanda Seales: I Be Knowin', the comedian recently released a new book titled Small Doses.

"I didn't want to just write a book about essays…but I pushed myself to write something more intense," Amanda explained. "The hardest thing about this art thing is having it in your mind and then you got to put it out there and then let it go. What has been exciting is now getting to see people respond to it….It's been really dope. I wanted it to be impactful."

And as the Hollywood star continues to be a "grinder," Amanda knows that her supporters are far stronger than the skeptics. 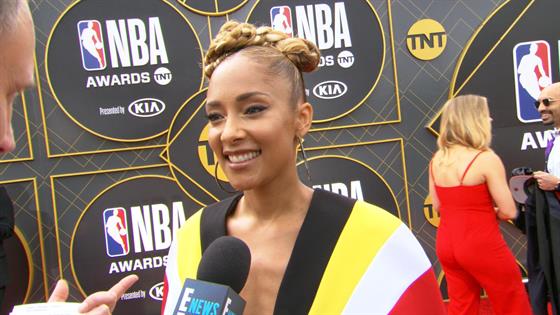 "I always had a lot of encouragement. I've always felt like there may be some value in me even getting a test to see if I'm possibly on the spectrum in a certain way because there were certain things I acted to so strongly that I always felt like that was a bit extra," she shared with Justin. "But that being said, yes, I've definitely had a long journey and it's continued."

Amanda continued, "I know that I will always be misunderstood by most and that is okay until sometimes it doesn't feel okay and then I have to deal with it not feeling okay until I get to the next time where it's okay again."