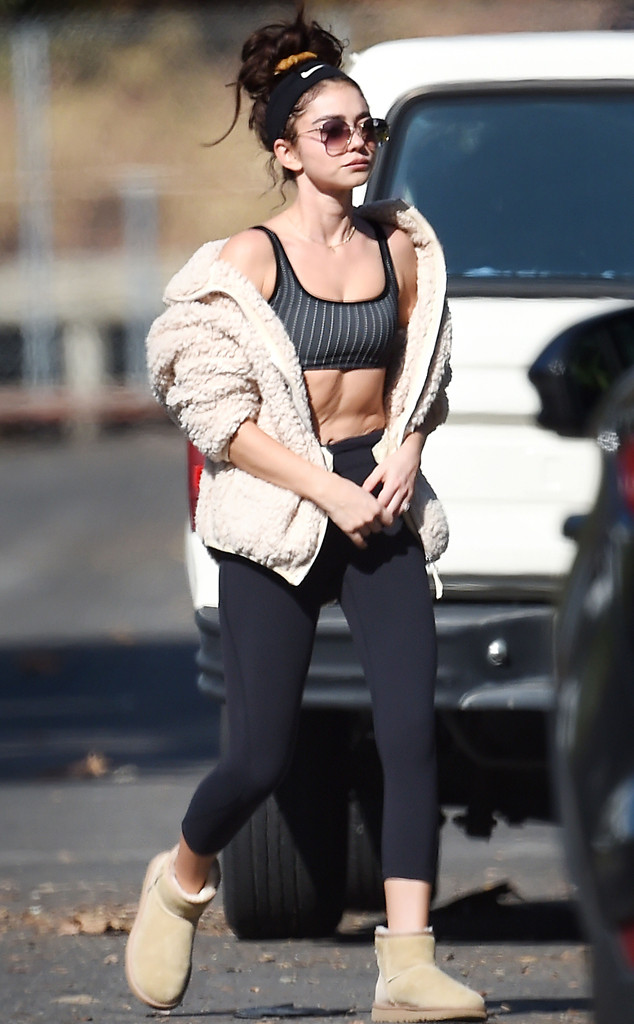 To say Sarah Hyland is awe-inspiring is an understatement.

The Modern Family actress took to Instagram on Saturday to pen an inspiring and empowering message about body positivity and feeling comfortable in your own skin.

Hyland shared a picture of herself wearing leggings, a sports bra and a sherpa sweatshirt but while to the world she might look completely put together, that wasn't quite how the 28-year-old actress felt on the inside.

"To my fellow #invisibleillness warriors. It's ok to be insecure about your body. Just remember to check in with yourself at least once a day and say thank you. Our bodies have endured unfathomable feats that our minds barely have time to comprehend what has actually happened," Hyland wrote on Instagram. "With inflammation, excess water gain, and medications, my skin has a hard time bouncing back. I saw this picture and HATED it but quickly readjusted my attitude and decided to celebrate it. Love yourself and be patient. We are all stronger than we think we are."

This isn't the first time Hyland has opened up to fans and followers about her self-love and acceptance journey despite nagging feelings of insecurity. 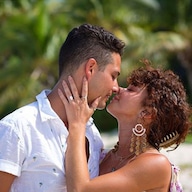 The actress has battled issues with her kidneys as well as endometriosis.

In December of 2018, the actress revealed that she had undergone a second kidney transplant after her body rejected the first donor kidney, which was from her father. 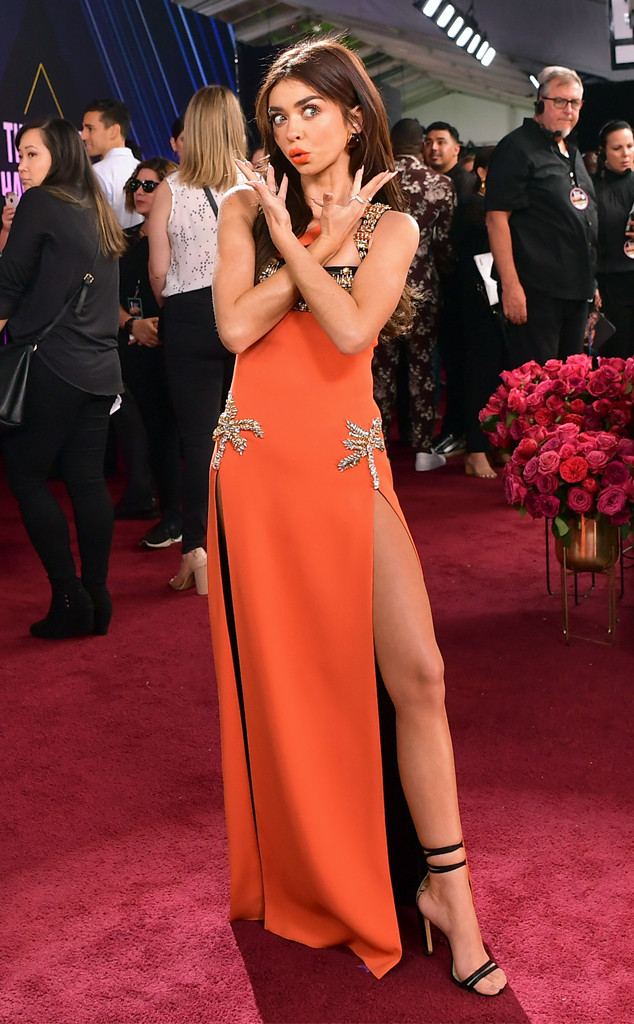 Following that surgery, she had also endured two surgeries in the span of two that spring: a laparoscopic one for endometriosis and another to repair a hernia.

While her health has appeared to be improving, Hyland still struggles on some days. Earlier this year, however, she took to Instagram to remind herself that she can achieve her fitness and health goals despite her continued recovery from various medical issues.

"Lately I've been making excuses because of the constant pain from health issues. But no more. A woman's body is a miraculous thing and we can do anything we set our minds to," Hyland said on social media at the time.

The actress, who is currently engaged to Wells Adams, recently celebrated the 2-year anniversary of her kidney transplant, which her brother Ian Hyland donated.

The actress took to Instagram to write a heartfelt post, dedicated to her brother, "2 years ago today my precious little brother gave me the gift of life. Thank you for not only giving me your f--king kidney but for everything else you do." 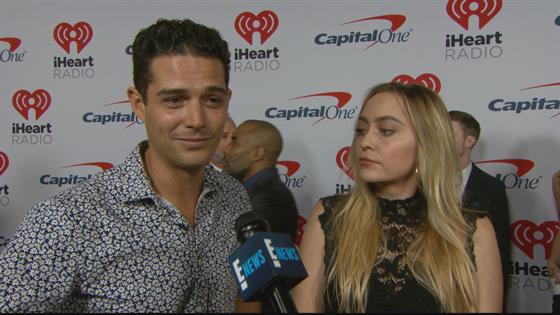 Now Playing
Up Next
Will Wells Adams & Sarah Hyland Ever Do Podcast Together?
TAGS/ Sarah Hyland , Modern Family , Celebrities , Apple News , Top Stories
GET POP CULTURED!
*Email entered incorrectly. Please try again.
By subscribing to our newsletter you agree to the Privacy Policy and Terms of Use
Daily
Weekly