Prince Andrew, Duke of York, will step back from his public Royal duties with permission from his mother Queen Elizabeth II, amid ongoing backlash over his train wreck of a TV interview about his sex scandal.

On BBC Newsnight on Saturday, Andrew, the 59-year-old uncle of Prince William and Prince Harry, denied allegations that he had sex with a 17-year-old girl obtained for him by his friend and convicted pedophile Jeffrey Epstein, who was found dead of an apparent suicide in a U.S. prison in August as he awaited trial on a sex trafficking charge. Following the controversial interview, several companies and charities distanced themselves from Andrew, causing further embarrassment to the Royal Family.

"It has become clear to me over the last few days that the circumstances relating to my former association with Jeffrey Epstein has become a major disruption to my family's work and the valuable work going on in the many organisations and charities that I am proud to support," Andrew said in a statement on Wednesday. "Therefore, I have asked Her Majesty if I may step back from public duties for the foreseeable future, and she has given her permission."

Was Prince Andrew's Interview About Jeffrey Epstein a Mistake?

"I continue to unequivocally regret my ill-judged association with Jeffrey Epstein," he continued. "His suicide has left many unanswered questions, particularly for his victims, and I deeply sympathise with everyone who has been affected and wants some form of closure. I can only hope that, in time, they will be able to rebuild their lives. Of course, I am willing to help any appropriate law enforcement agency with their investigations, if required." 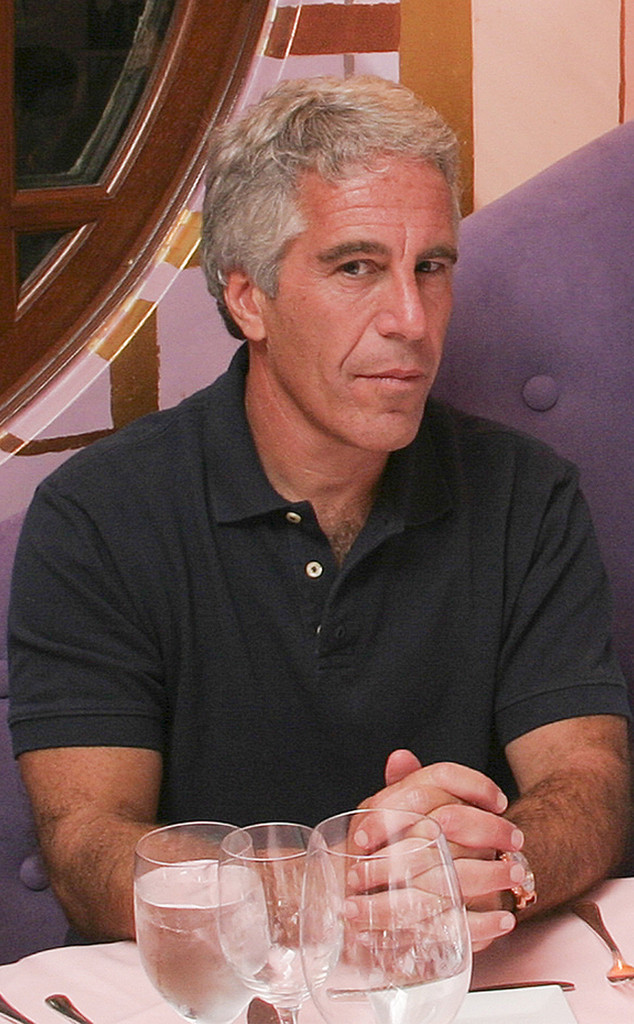 Andrew gave his interview amid months of renewed scandal over his past ties to Epstein. Many viewers slammed the duke over his BBC Newsnight sit-down, noting his often incoherent denials and strange recollections, as well as an apparent lack of compassion for Epstein's victims.

One of Epstein's accusers, Virginia Giuffre, formerly Virginia Roberts, has said she was forced to have sex with Andrew three times between 1999 and 2002, including in London and on a private Caribbean island owned by Epstein. She was 17 years old and legally underage at the time. In his BBC interview, Andrew denied having sex with a teenage girl, adding, "I have no recollection of ever meeting this lady, none whatsoever."

He also questioned Virginia's account of meeting him sweating and dancing at a London nightclub, saying, "I didn't sweat at the time because I had suffered what I would describe as an overdose of adrenaline in the Falklands War, when I was shot at...it was almost impossible for me to sweat." Days after the interview, British tabloids posted pics of Andrew sweating and interacting with women at parties.

In the interview, after it was noted that he stayed at the house of a "convicted sex offender," Andrew signed and said, "It was a convenient place to stay. I've gone through this in my mind so many times. At the end of the day, with the benefit of all the hindsight that one can have, it was definitely the wrong thing to do. But at the time, I felt it was the honorable and right thing to do. And I admit fully that my judgment was probably colored by my tendency to be too honorable. But that is just the way it is."