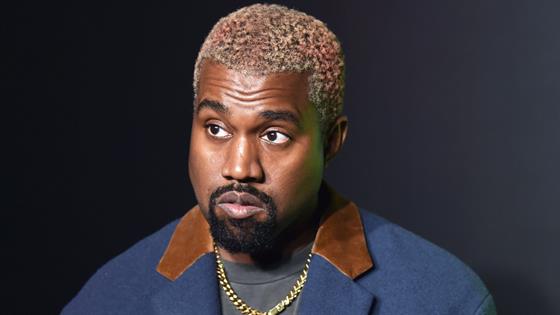 Now Playing
Up Next
Kanye West's "Jesus Is King" Album: Everything We Know

Kanye West, who has been leading a weekly musical Christian Sunday Service for a year, made a special appearance at Pastor Joel Osteen's service at his Lakewood mega church in Houston on Sunday.

There he gave a spiritual speech, partially about himself.

"Now, the greatest artist that God has ever exist- uh, created is now working for Him," the hip-hop star said, laughing good-naturedly, as seen in a video posted by TMZ.

Kanye said he recalled sitting in UCLA Medical Center after "having a mental breakdown" in 2016.

What You Need To Know About Kanye West's Coachella Sunday Service

"There's documentations of me drawing a church and...start a church in the middle of Calabasas," he said. "And even after that I went and made The Life of Pablo album. I said, 'This is a gospel album,' and I didn't totally know how to make a gospel album and the Christians that were around were too, I would say, beaten into submission by society to not speak up and profess the Gospel to, you know, to me because I was a superstar. But the only superstar is Jesus."

Kanye's latest album, the gospel-inspired record Jesus Is King, debuted at No. 1 on the Billboard 200 Albums Chart. It dropped one place this week. During Osteen's service, portions of the rapper's album were played.

During his speech at Osteen's church, Kanye, who has in recent years become a devout Christian and a Donald Trumpsupporter, talked about being silenced when it comes to talking about Jesus publicly, especially in California, one of the most liberal and secular states.

"So in the studio, and this studio is gonna compare to places that you're in in life when people tell you to quiet your voice and not talk about Jesus so loud," he continued. "But everything else is so loud around us. When I'm in California or when I'm in Vegas, they got posters up advertising sex trafficking, because if there's and advertisement for a strip club, that is advertising sex trafficking...so if it's a man that's going through things with his family or going through things at work and he feels he has to go there, we all end up participating, whether it's the spirits that get advertised to us all the time. Alcohol is, they call it a spirit." 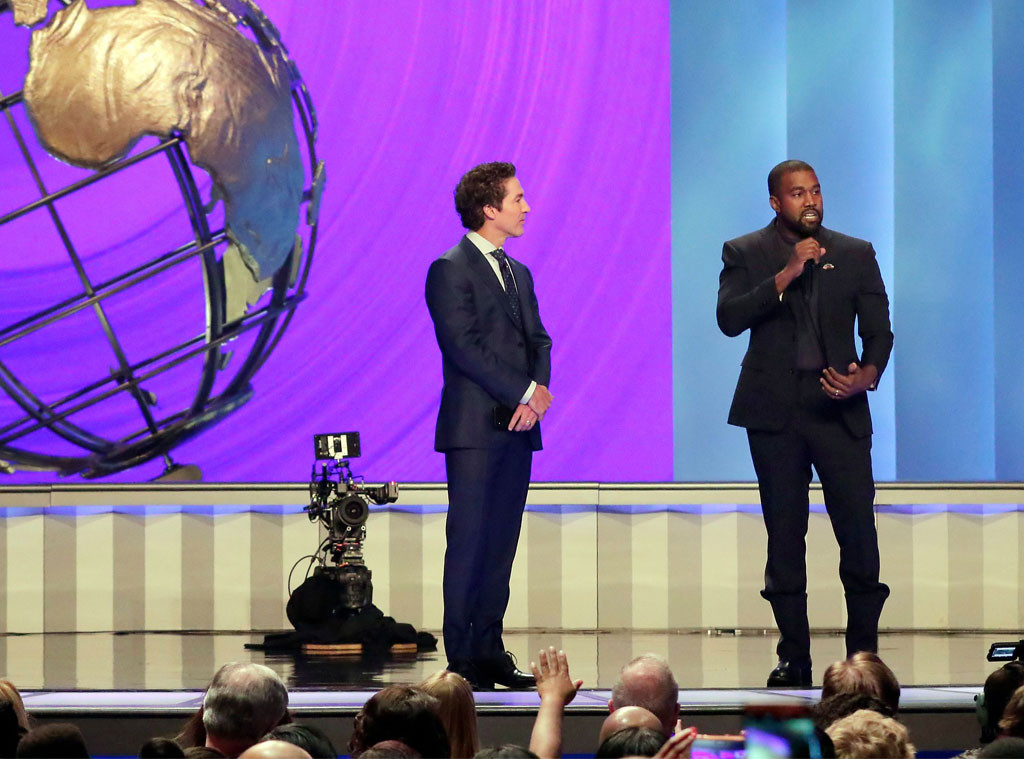 Kanye continued, "So even for someone who's professing God and saying, 'This is gonna be a gospel album,' the Devil's gonna come and do everything he can to distract people from knowing how to fully be in service to the Lord, and all of that arrogance and confidence and cockiness that ya'll see me use before God is now using for Him. I feel that I'm standing up and drawing a line in the sand and saying, I'm here in service to God and no weapon formed against me."

At one point, Kanye found an audience member disruptive and politely told them, "Excuse me. I go into these streams of consciousness when I'm talking and when you're speaking in the middle of it, it distracts me. I really appreciate the support, but I would like for everybody to be completely silent so I can let God flow through me as I speak to you guys today."

Kanye is set to lead a session of his Sunday Service in Houston later in the day. 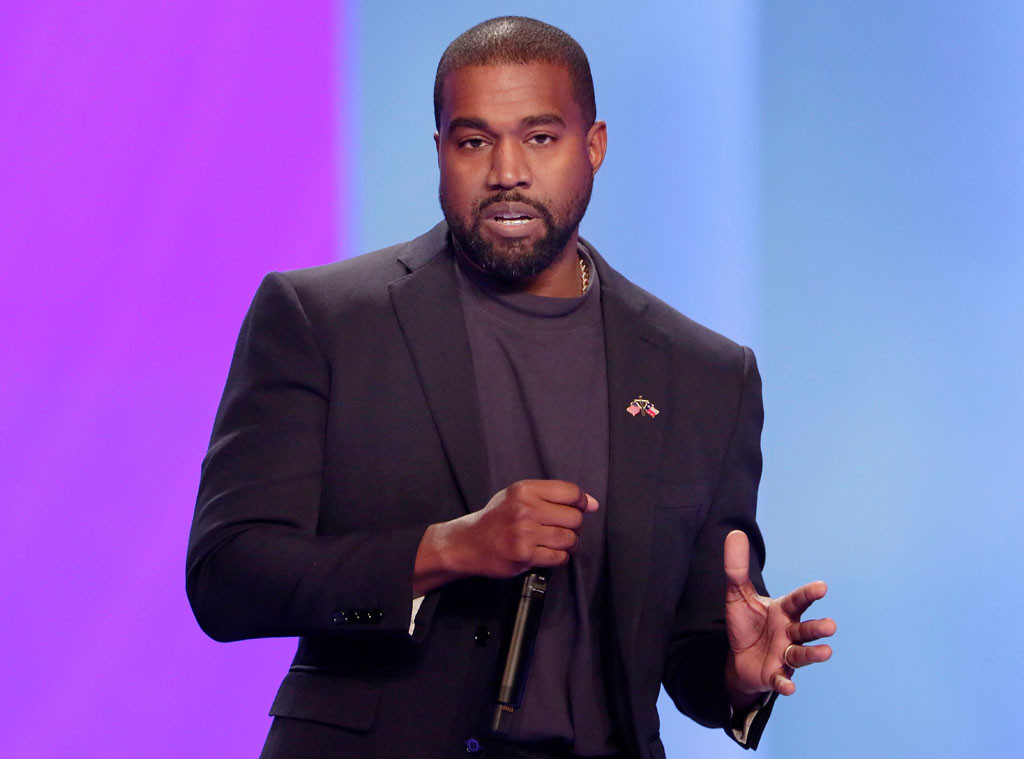 In the past, Kanye has also referred to himself as "the Michael Jordan  of music," the "Steve [Jobs] of Internet, downtown, fashion, culture," the "single highest paid person in footwear," this "this generations Ford Hughes Jobs Disney," and "the No. 1 rock star on the planet."

Earlier this month, Kanye has said at the 2019 Fast Company Innovation Festival in New York, during a panel discussion with Yeezy head footwear designer Steven Smith, that "when people say it's crass to call yourself a billionaire, I say I might legally change my name to Christian Genius Billionaire Kanye West for a year until y'all understand exactly what it is."