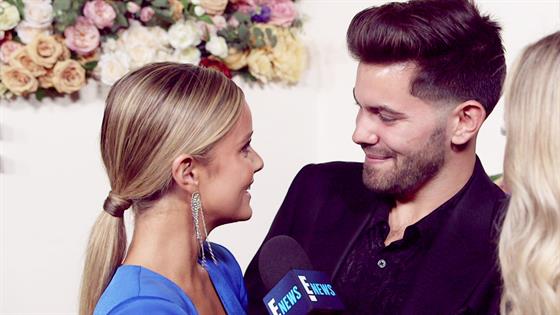 Let the wedding bells ring for these two lovebirds!

Bachelor in Paradise's Hannah Godwin and Dylan Barbour spoke to E! News at the 3rd annual #REVOLVEawards at Goya Studios in Hollywood, Calif. about moving in together, their wedding planning process and about who might make it on their wedding guest list.

When stopping by to chat with E! News during the #REVOLVEawards red carpet, the two gave a little insight into their current relationship status. While Hannah and Dylan aren't officially moved in together and going back and forth from San Diego to Los Angeles, "the plan in the future is to obviously move in together." But first, the couple is focusing on work and each other.

"Then we'll figure it out," Dylan said.

The two got in engaged during the season 6 finale of BiP this summer and have started to discuss what they'd want their wedding day to look like.

"We talked about it and everything [but] we don't have a date or anything, so we're just doing us," Hannah told E! News. "We have an engagement party in the works but we don't know a lot of details, it's a surprise." 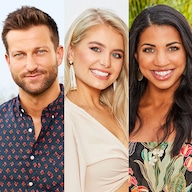 Checking In on Where the Bachelor in Paradise Couples Stand Now

When asked about what her dream wedding would look like, Hannah had some ideas. "I have a few little things saved on social media," she said. "I have such fun ideas, but good weather, a cool view and a really good time. That's the one thing we do talk about and reiterate." 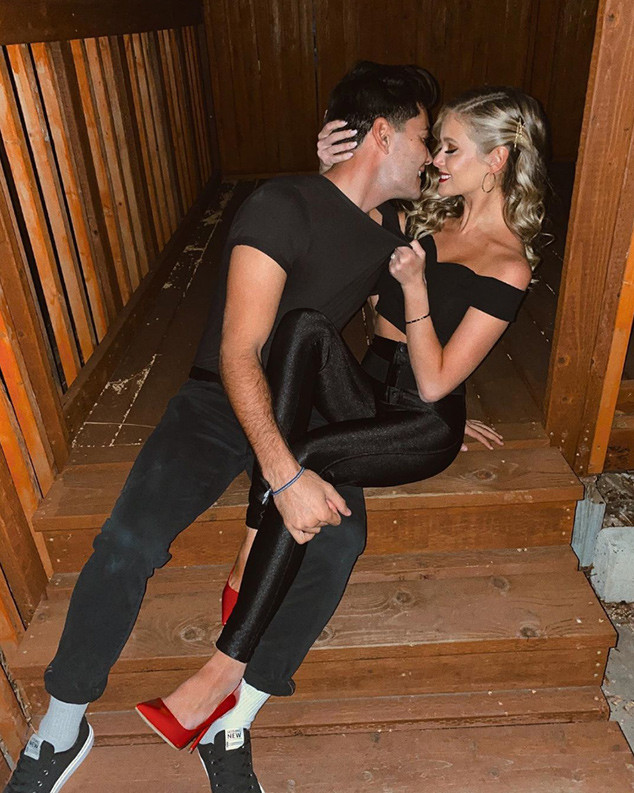 Hannah and Dylan both stressed that they want to make it a memorable night not just for them, but for their closest friends and family. They want to make sure their wedding guests can look back and remember their big day fondly. And Dylan would really like to have a "good DJ" and "maybe an In-N-Out truck."

But the burning question on a lot of our minds is whether these two lovebirds have put any thought into having their wedding televised.

"I just want it to be us," Hannah said. "We want it to be private and the most raw version of us and I like things and certain parts of ourselves being broadcast, we love sharing those moments. But for something so big... we want it to be family and friends."

Dylan added: "We shared a ton with Bachelor in Paradise and now we just want to focus on us. I think it's going to be a super small wedding and then maybe we'll have a bigger reception."

As for the wedding guest list? Hannah said she'd love to invite all of the BiP couples.

TAGS/ Bachelor in Paradise , Celebrities , Top Stories , Apple News
GET POP CULTURED!
*Email entered incorrectly. Please try again.
By subscribing to our newsletter you agree to the Privacy Policy and Terms of Use
Daily
Weekly