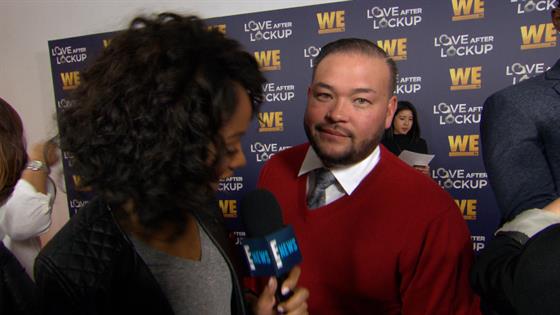 It's been 10-years since Jon Gosselin and Kate Gosselinsplit, but it seems the war between the two exes continues.

Now that so much time has passed and a gag order on their divorce has been lifted, new issues are coming to light. In an interview with Dr. Oz, Jon reveals he thinks fame has "warped" Kate's beliefs, which could be impacting her ability to parent. He delves into this when Dr. Oz asks him whether he believes Kate is "an unfit mother."

"Well, I believe that her belief system is skewed. That's what I believe. I believe her intentions in the beginning were good intentions. Bringing kids into the world that she fought to have these kids," he explains. "But I think once fame and money got involved, it twisted her belief system. On my end, I've been fighting to get my kids off TV forever."

He adds he wanted custody, not just because he loves his kids, but because he thought it would be a way to protect the kids from a life in the spotlight. He alleges Kate, on the other hand, wanted custody because it was a way to "sustain her lifestyle and their lifestyle."

At the moment, Jon maintains full custody of Hannah and Collin, who expressed a desire to be with their father, while the twins and the rest of the sextuplets live with Kate.

The father-of-eight also touches on his belief that their marriage would've ended even if they never went on TV. He says, "I think eventually, because of personality, it would have fizzled out anyway, because we, first of all, I got married at twenty two years old, you just don't know."

Not to say that their reality show didn't play a factor in their divorce. Jon claims that he didn't notice what he calls Kate's "personality disorders" until after they started the show. He explains that the fame they got from the TLC show fed "certain tendencies" in Kate. "Fame's different only because fame, things are given to you, you're held to a higher standard, you're put on a pedestal, the attention, and it's almost like a drug like an addiction, and once you have that and that lifestyle, you can see certain tendencies in people are just it feeds and feeds and feeds." 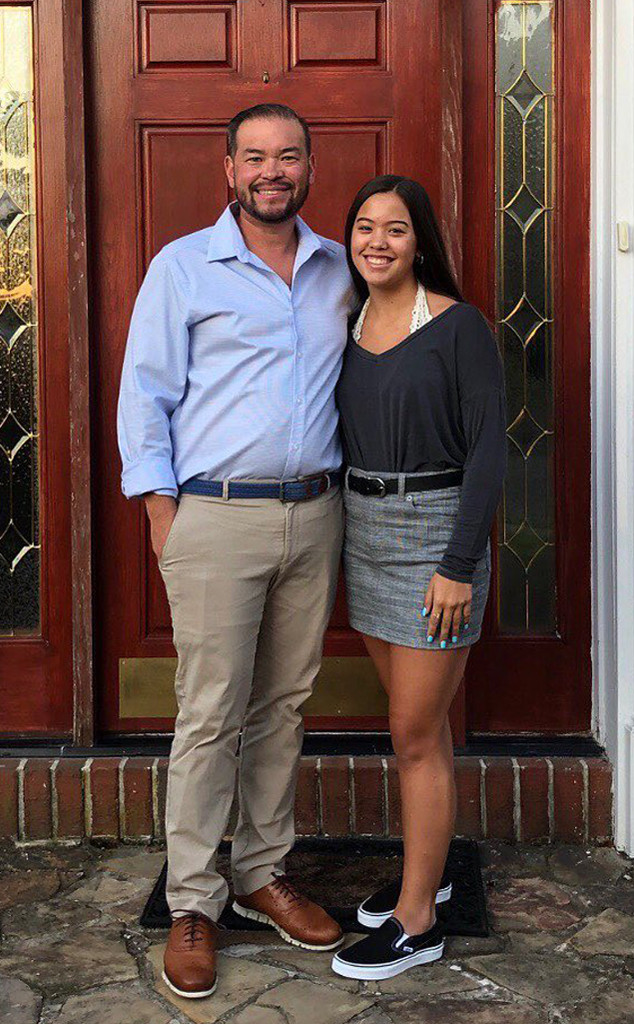 This apparent distaste for fame is what led to him cutting ties with TLC. He claims he refused to be filmed when the divorce initially began, which led to him being sued for breach of contract. This, and his divorce from Kate, allegedly resulted in the loss of $1.7 million and him declaring bankruptcy. He also claims that the network paid for Kate's lawyer in the divorce proceedings.

TLC has yet to comment publicly on the matter.

As for Kate, she told People in a statement, "I have consistently made it a rule never to respond to Jon's delusional ramblings, and I will not break that rule now. However, at some point soon, I look forward to making sure the absolute truth about our family is known."

To see the full interview with Jon, watch the Dr. Oz Show when it airs on Nov. 18.