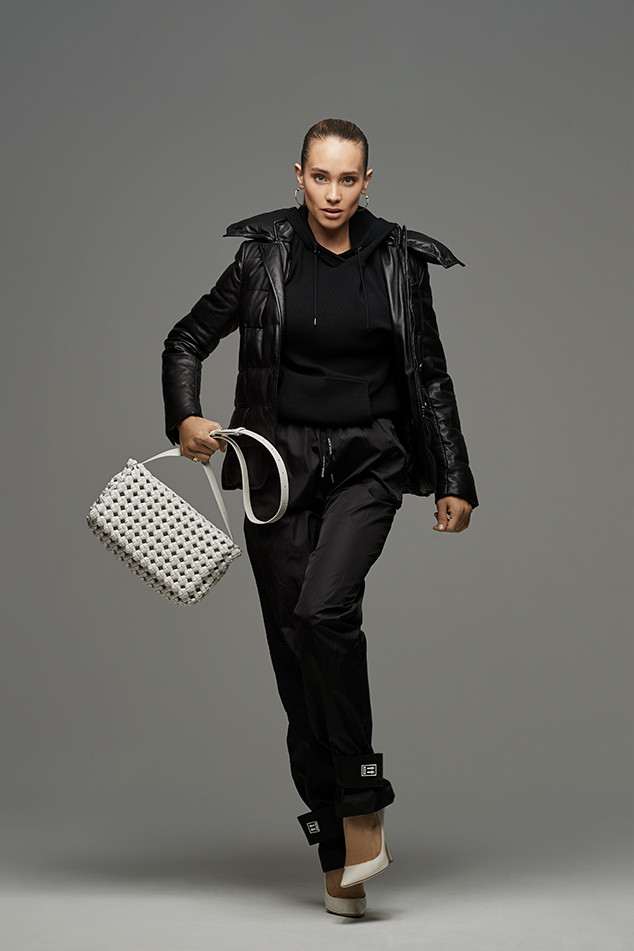 Hannah Jeter offered a rare glimpse into her private life with Derek Jeter and their two daughters for the 2019 Holiday issue of Editorialist Magazine.

Like many people, the couple's kids, Bella (2) and Story (9 months), have seen the former Yankees player on TV.

"They see their dad watch SportsCenter and all that," the cover star (née Hannah Davis) said.

However, the 29-year-old model isn't big on screen time.

"We've sort of taken technology out of it," she explained. "I grew up in a small community, my mom was a teacher, we had lots of arts and crafts going on. I think I raise my kids just how my mom raised me—being outside with nature and animals, trying not to be so on top of them, giving them safe places to explore and use their imagination. I really value that."

In fact, the Sports Illustrated star said she makes runs to Michaels Craft stores "like, twice a week."

"Most days my husband comes home and he's like, 'Holy crap'—because I'm covered in paint or glue," she said. "I was literally painting a birdhouse yesterday."

To be clear, the Jeters don't judge other parents for their views on kids' screen time.

"I think you do what works for you," she said. "But for us? These are the things that are important to me."

Hannah Davis Jeter Dishes on the Wedding, Honeymoon and More

Another thing that's important to Hannah? Having Derek and the girls learn to speak Spanish.

"Miami is our home, and it's definitely a place where you need to speak Spanish," she said. "My daughter tells me when I pick her up from school that she's going to a casa."

Hannah and Derek tied the knot in 2016 and welcomed their first child in 2017. They then welcomed their second little one in 2019. Hannah said this family-focused chapter has been "the most transformative of my life."

"I'm so deeply connected and attached to [my daughters], I don't like to leave them," she told the magazine at one point. "My husband gets mad at me, because he wants to go on vacation sometimes, and I'm like, great! Let's take the kids!" 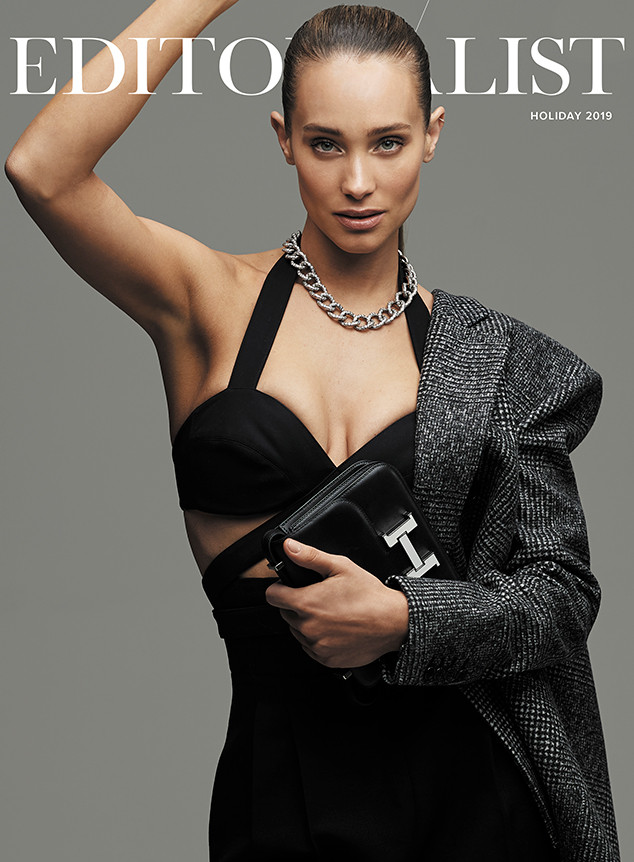 Still, living life in the spotlight hasn't been easy.

"It has never felt natural to me," she said in regards to posting on social media. "I know it's necessary in my industry, and I absolutely have to when it's part of a contract. But a lot of people post their children and husbands, and for me that will never be the case. Both my husband and I have been in a place in our careers where we have to share so much. And we can handle it. But when you love something so much, you want to protect it more than anything in the world. And for me, that's my relationship, that's my kids."

To read the full interview, check out the 2019 Holiday issue of Editorialist Magazine.