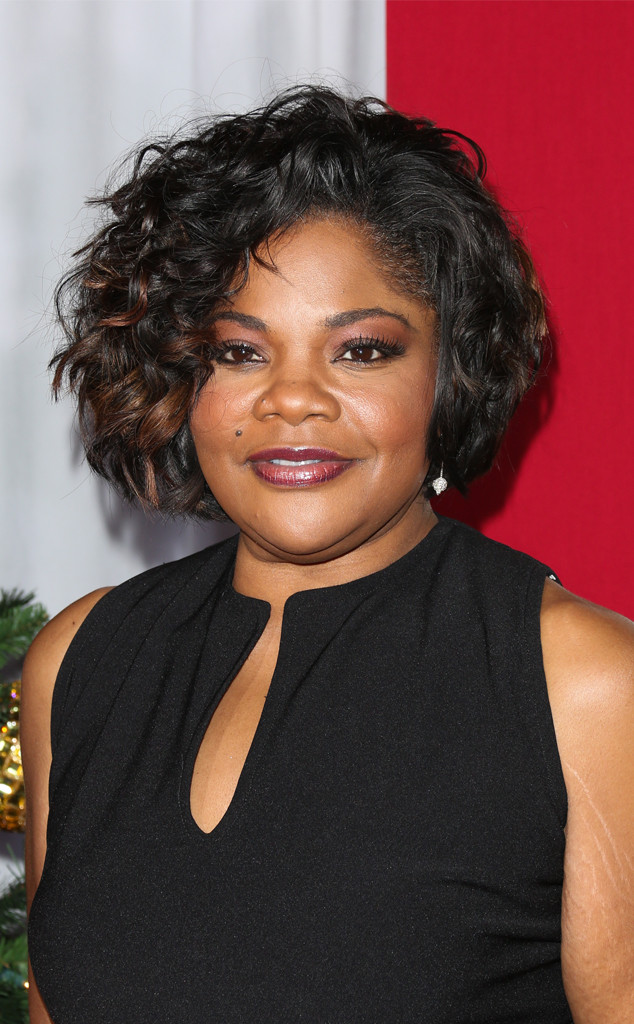 Mo'nique has begun a legal battle with Netflix, accusing the company of race and sex discrimination by allegedly low balling her on an offer to produce a comedy special.

In 2018, the 51-year-old Oscar-winning actress and comedienne posted on Instagram a video of herself calling for boycott of Netflix for "gender bias" and "color bias." She claimed the company offered $500,000 to record a comedy special, which she said was a much smaller sum than it had offered other comics like Amy Schumer, Chris Rock and Dave Chappelle. On Thursday, Mo'Nique sued Netflix over her claims.

The company said in a statement to E! News: "We care deeply about inclusion, equity, and diversity and take any accusations of discrimination very seriously. We believe our opening offer to Mo'Nique was fair—which is why we will be fighting this lawsuit."

In her suit, Mo'Nique claims that "he offer Netflix made her "wreaked of discrimination; it perpetuated the pay gap suffered by Black women."

"Mo'Nique objected to Netflix's discriminatory pay offer, pointed out how it was discriminatory and asked Netflix to do the right thing by negotiating fair pay with her.," the suit states. "In response, Netflix did the opposite. It dug its heels in the ground, refused to negotiate fairly and stood behind its discriminatory offer." 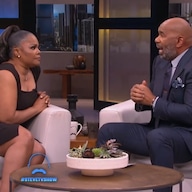 Steve Harvey Clarifies Remarks to Mo'Nique After Backlash: "I Misspoke"

"Unfortunately for Mo'Nique and many other women of color, their challenges when speaking up about pay gap inequality are all the greater because they are met with skepticism, not empathy, when they ask for more money," the suit states. "We celebrated victories of many talented actresses like Emmy Rossum, Jennifer Lawrence, and Ellen Pompeo publicly aired their financial grievances against networks and studios who paid their male colleagues more money than them. This has not been the case for Mo'Nique who to this day has not been made a fair and non-discriminatory offer by Netflix."

Mo'Nique claims that as a direct and proximate result of Netflix's acts and conduct, she has suffered economic losses—"the denial of fair and equitable non-discriminatory pay"—and general damages—like "emotional and mental distress, loss of enjoyment of life, etc."

Mo'Nique is demanding a jury trial.

"I had a choice to make: I could accept what I felt was pay discrimination or I could stand up for those who came before me and those who will come after me," she wrote on Instagram, regarding her lawsuit. "I chose to stand up."

The star's lawsuit comes four years after she made headlines when she said Lee Daniels, who directed her in Precious, had told her she was "blackballed" after her 2010 Oscar win for her role in the movie because she would not campaign for her award. He denied this, saying he has nothing but love for her and would "for sure" work with her again. 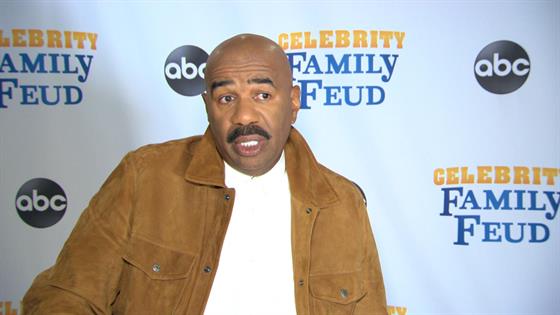 Mo'Nique has had a few movie and TV roles since Precious was released in 2009 but has not acted onscreen since 2016. She still performs standup comedy and has a show on January 23 at SoundBoard at the MotorCity Casino Hotel in Detroit.