Disney+ Is Here: What You Need To Know 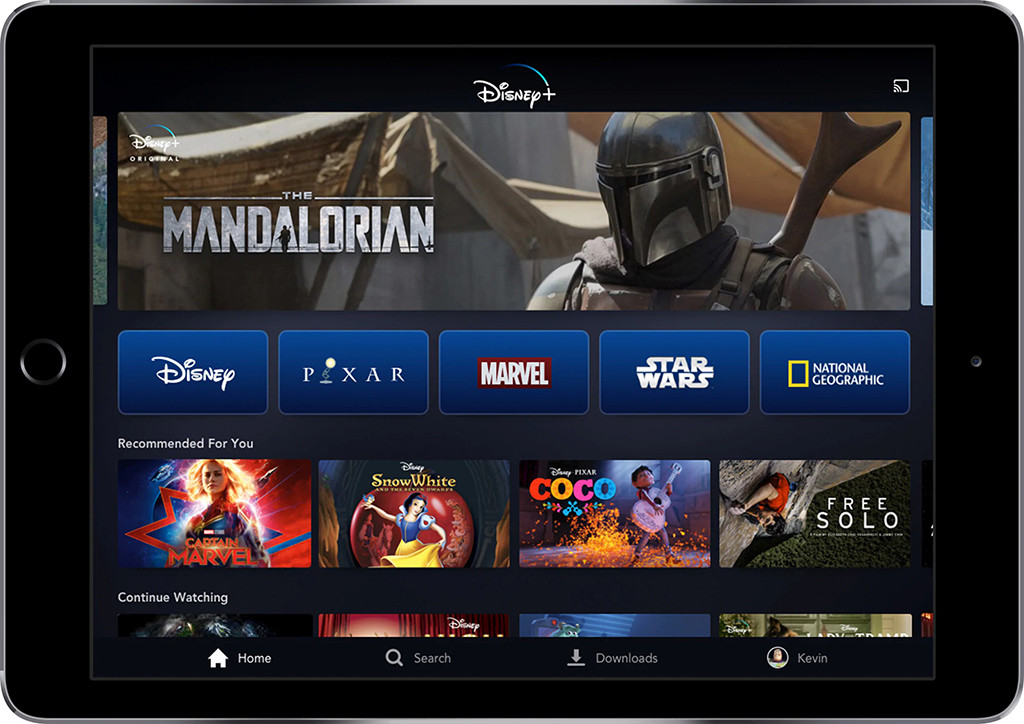 Disney+ is officially functional, meaning not only do you now get to watch almost any Disney or Marvel or Star Wars or Pixar title you can think of, but you also get to watch some brand new shows and movies that are making their debut along with the service.

The streaming service will cost either $6.99 a month or $69.99 a year (saving you two months), giving you access to all available titles on your web browser, your iPhone or Android, or Apple TV, Fire TV, Chromecast, PlayStation 4, Xbox One, Roku, or Samsung and LG Smart TVs.

Episodes of the new TV shows will be released weekly, and content can be downloaded to be watched offline on up to 10 different devices. Four devices can stream Disney+ from one account at the same time.

While the new Lizzie McGuire revival only just started production, several high profile new titles will be available to watch as the service launches, including The Mandalorian.

Disney hasn't made episodes of the Star Wars series to press, but it takes place five years after the fall of the Empire, which happened in Return of the Jedi. It stars Pedro Pascal as a lone bounty hunter operating in the outer reaches of the galaxy, far from the authority of the New Republic.

Encore is about classmates reuniting to redo one of their high school theater productions, with Kristen Bell as host, and it's a true joy. Marvel's Hero Project profiles kids who are doing incredible things as Marvel's artists and writers allow them to star in their own comic book, and it's exactly as happy cry-inducing as that sounds.

There are also new movies available to watch, including a live-action Lady and the Tramp starring Tessa Thompson as the voice of Lady, Justin Theroux as Tramp, and a cast full of rescue dogs. It's been a while since we've seen the original Lady and the Tramp, but if you have no issue with dogs who talk with the help of CGI, there's a lot to love here.

See below for more about what you'll be able to stream now or at least soon on Disney+! 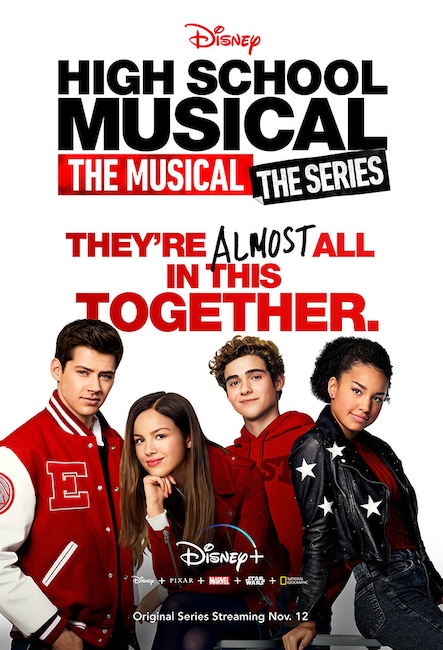 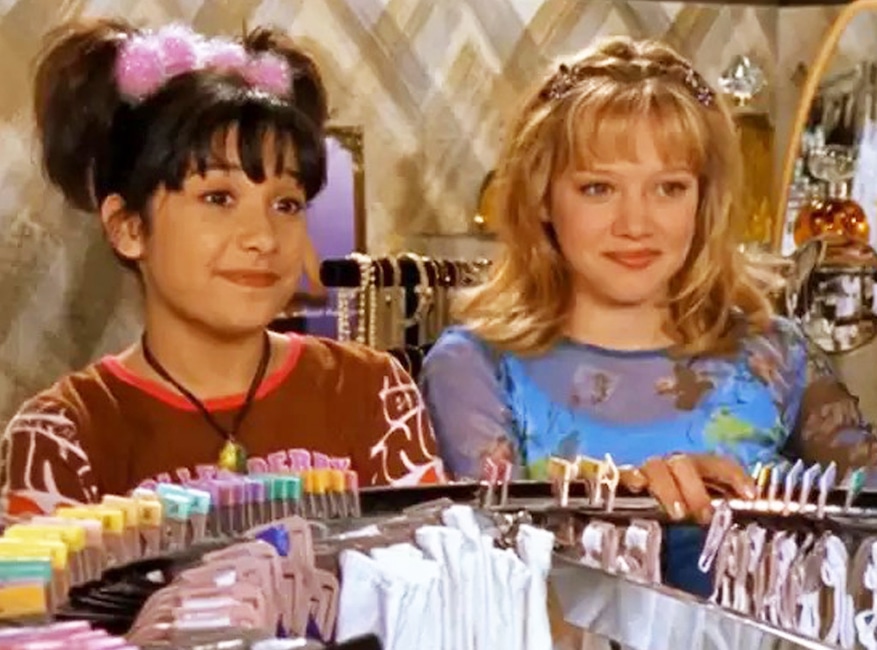 Hilary Duff will return as Lizzie McGuire in a sequel series, in which an older Lizzie is still navigating life with that animated Lizzie on her shoulder. She's now the apprentice to a decorator in New York, dating a guy who owns a restaurant, and she's about to celebrate her 30th birthday. Original show creator Terri Minsky will executive produce and serve as showrunner, and the whole McGuire fam will be back as well. 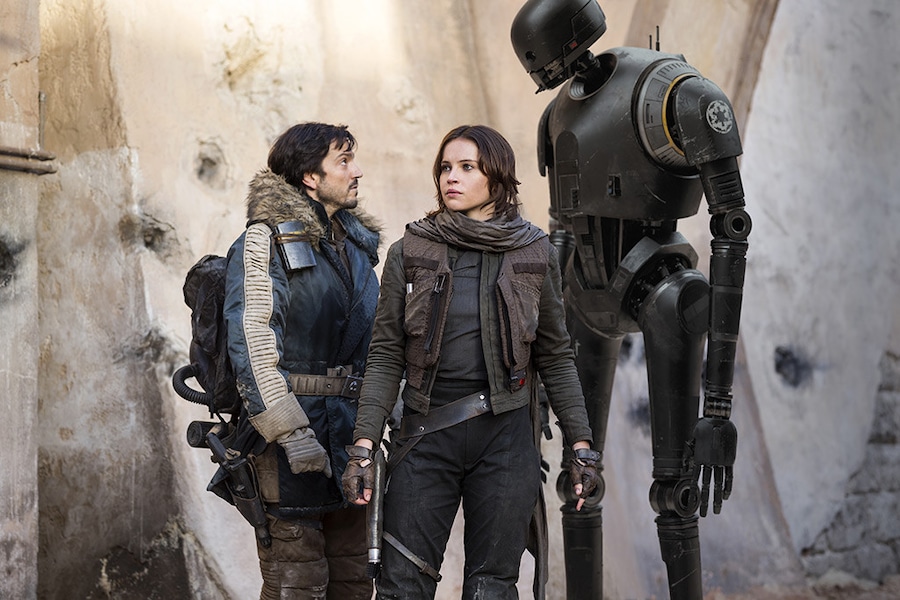 Not only will all Star Wars content be found on Disney+, but the site will be home to original series, including a new season of Star Wars: The Clone Wars (starting in February) and a Rogue One prequel starring Diego Luna and Alan Tudyk which will be available later on. But first... 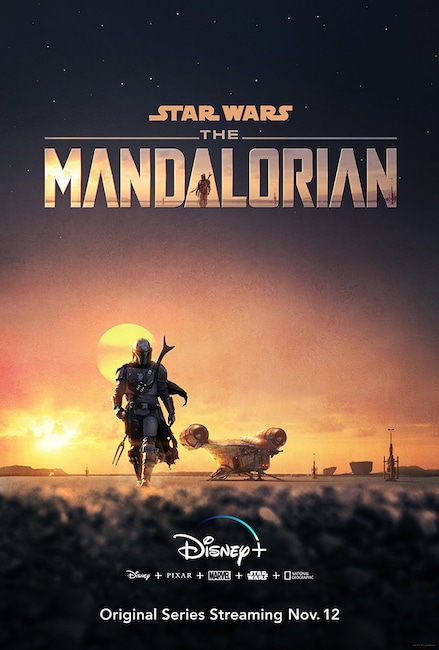 As soon as Disney+ launches, you'll be able to start watching The Mandalorian, a series by Jon Favreau that takes place a few years after Return of the Jedi that follows a lone Mandalorian gunfighter in the outer reaches of the galaxy, far from the authority of the New Republic.

The show will star Pedro Pascal, Gina Carano, Carl Weathers, Giancarlo Esposito, and Taika Waititi, with some kind of appearance by Ming-Na Wen as an assassin. 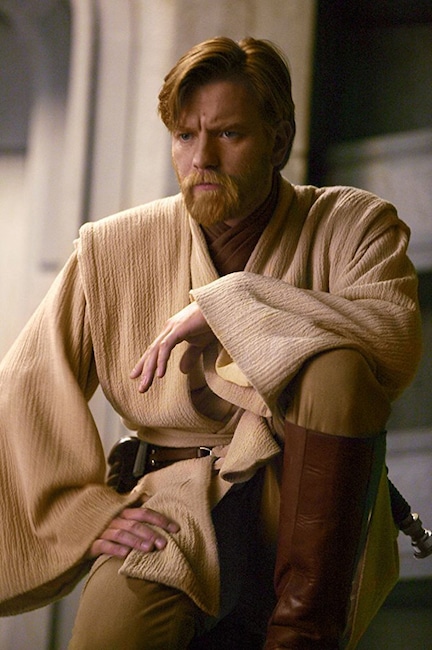 Ewan McGregor confirmed that he will reprise his prequel trilogy role as Obi-Wan Kenobi in a new untitled series about the character. Scripts are finished, and filming will begin in 2020. 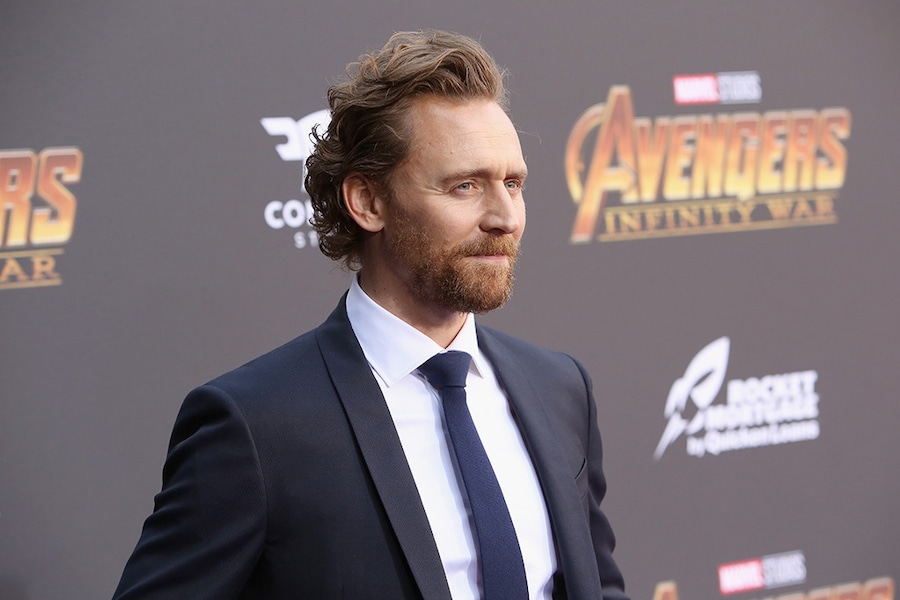 A whole slate of Marvel series are coming to Disney+, including a Loki series starring Tom Hiddleston, a show called The Falcoln and the Winter Soldier starring Anthony Mackie and Sebastian Stan, and an animated series called Marvel's What If... which will explore concepts like what if Peggy Carter had gotten the supersoldier serum instead of Steve Rogers, and Hayley Atwell will return to lend her voice to the resulting Captain Britain. 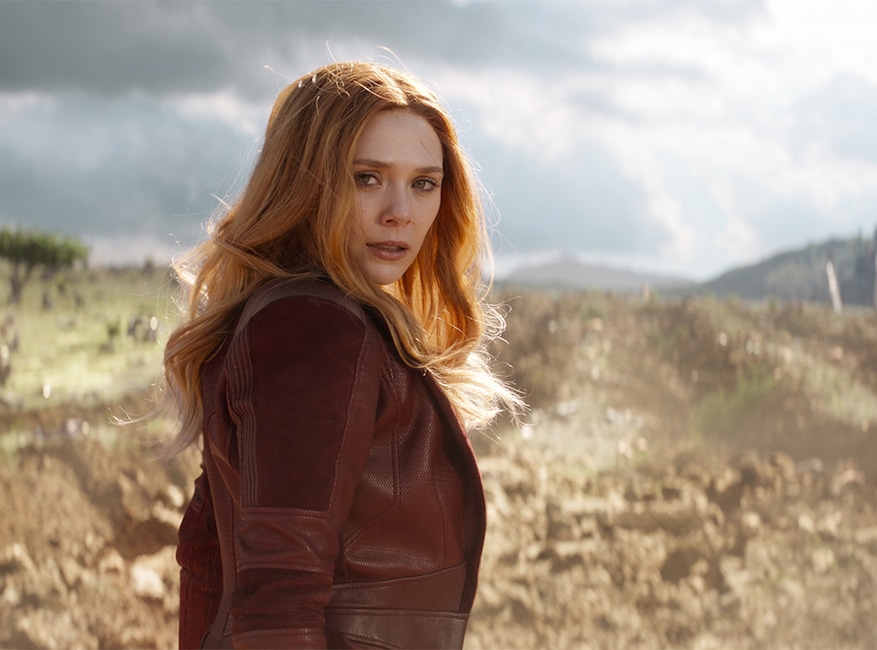 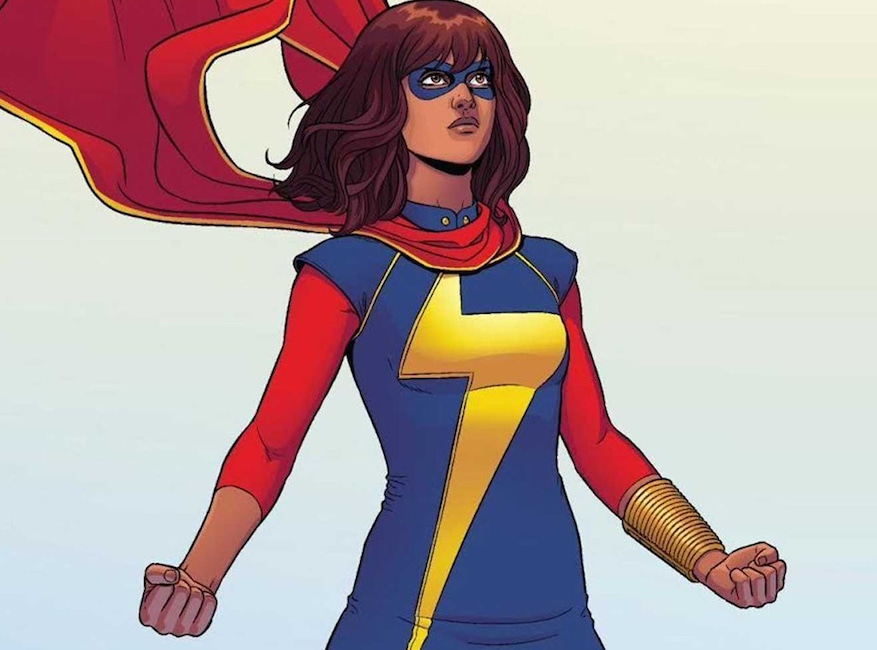 Ms. Marvel, also known as Kamala Khan and the first Muslim superhero, will get her own series on Disney+. She-Hulk and Moon Knight will follow. 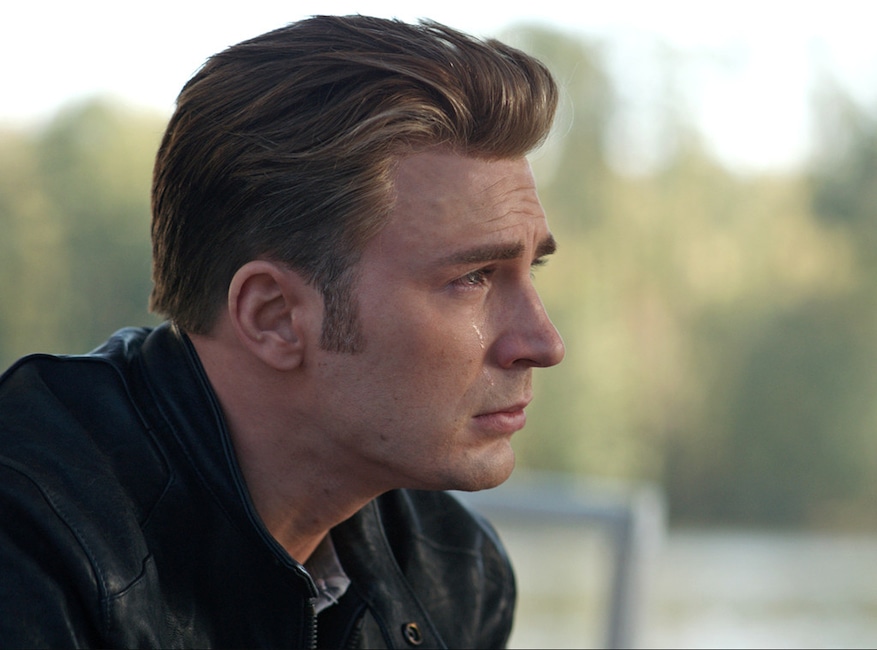 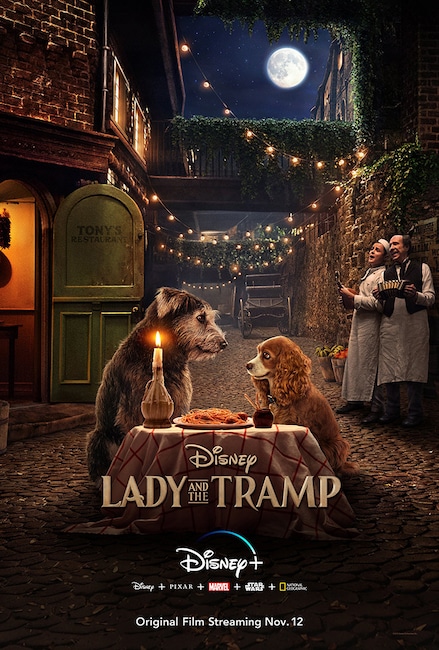 Lady and the Tramp

A live-action movie is coming, and will premiere November 12. "In the timeless retelling of the 1955 animated classic, a pampered house dog and a tough but lovable stray embark on an unexpected adventure and, despite their differences, grow closer and come to understand the value of home." Tessa Thompson, Justin Theroux, Janelle Monae, Yvette Nicole Brown, Ken Jeong, F. Murray Abraham, Sam Elliott, Kiersey Clemons, and Thomas Mann star, alongside a whole bunch of rescue dogs. 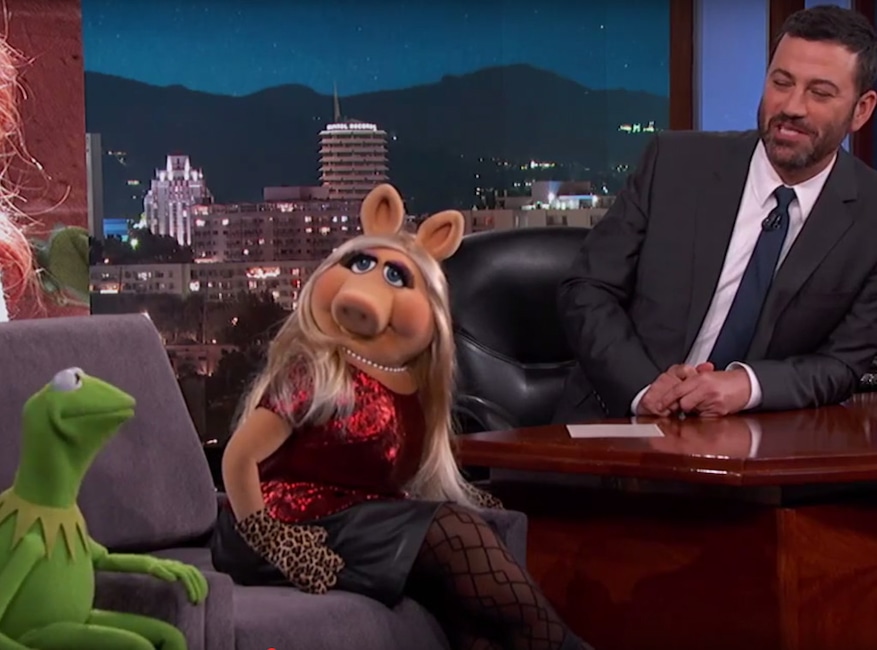 The Muppets are coming to Disney+ with Muppets Now, a short form unscripted series featuring the Muppets alongside celebrity guest stars. 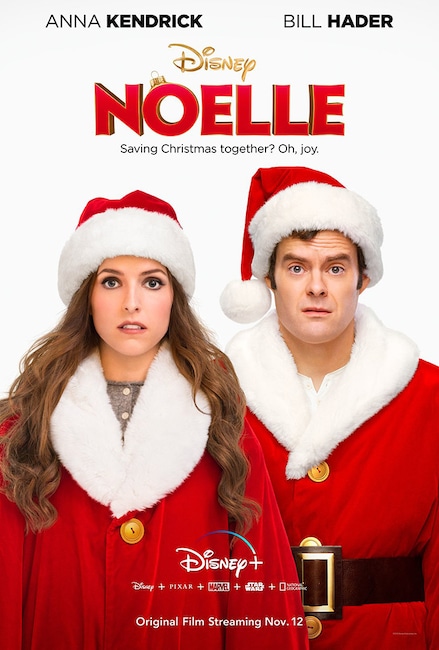 Anna Kendrick plays the sister of Bill Hader, who just inherited the role of Santa Claus from their dad, but when he goes missing, it's up to her to find him. Billy Eichner also stars. The movie will premiere November 12. 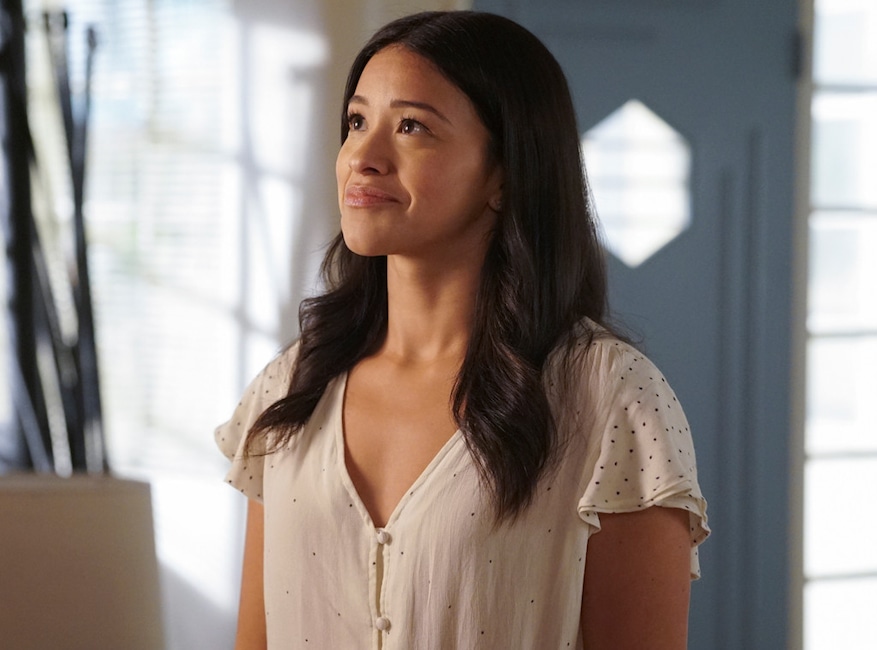 Diary of a Female President

Gina Rodriguez will executive produce and guest star in Diary of a Female President, which stars Tess Romero as a 12 year-old Cuban-American girl going through the trials of middle school, which set her on the path to ultimately become president of the United States. The show will debut in January. 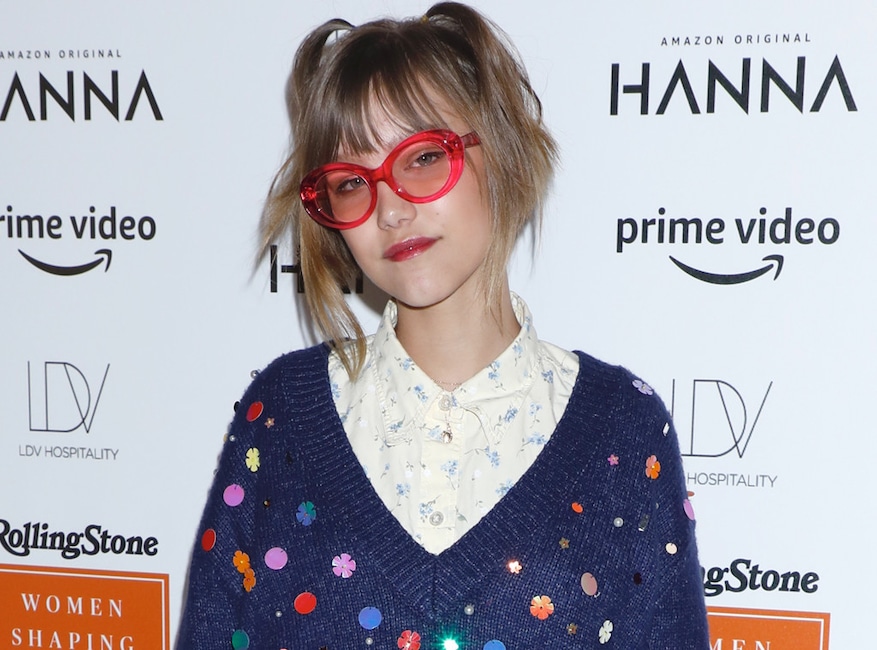 Grace VanderWaal (of America's Got Talent fame) stars with Graham Verchere, Giancarlo Esposito, Darby Stanchfield, Karan Brar, and Maximiliano Hernandez in a coming-of-age film based on the novel of the same name, by Jerry Spinelli. Stargirl will premiere early 2020. 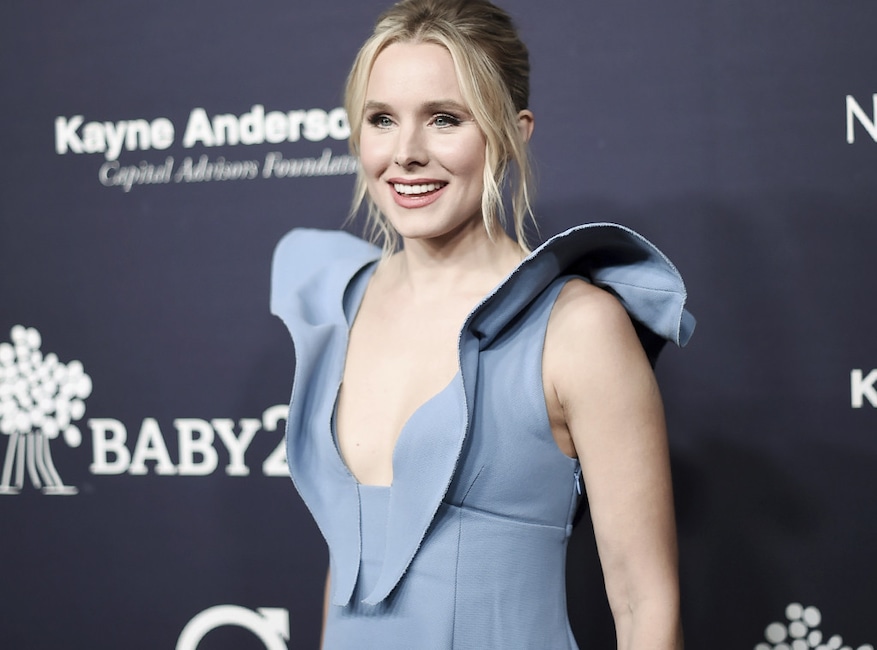 Kristen Bell's musical series Encore! will have a new season available at launch, as will Marvel's Hero Project, a new series about real-world change young people are making in their communities. Angela Kinsey will host Be Our Chef, a cooking competition featuring families competing to create the next Disney Parks dish. 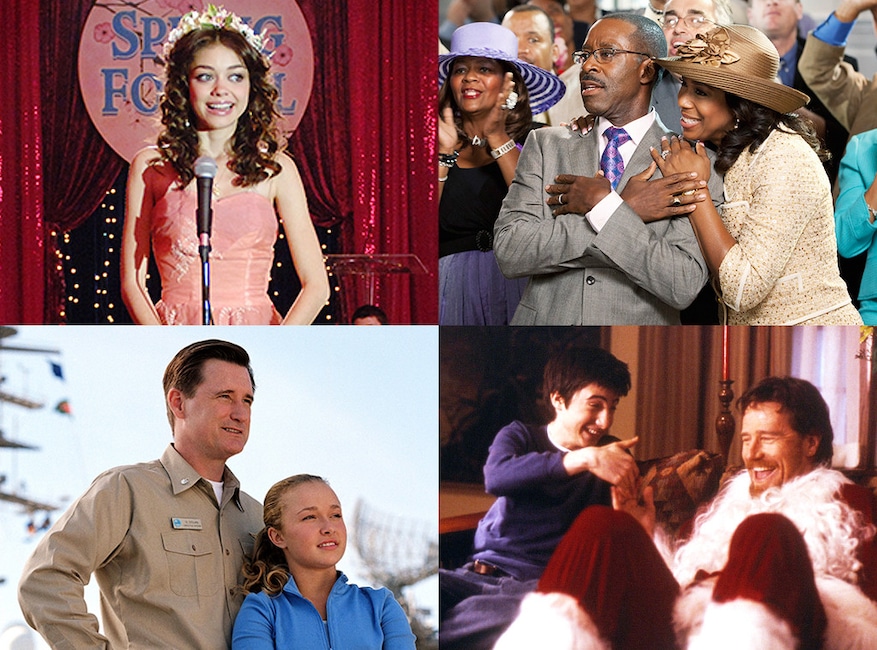 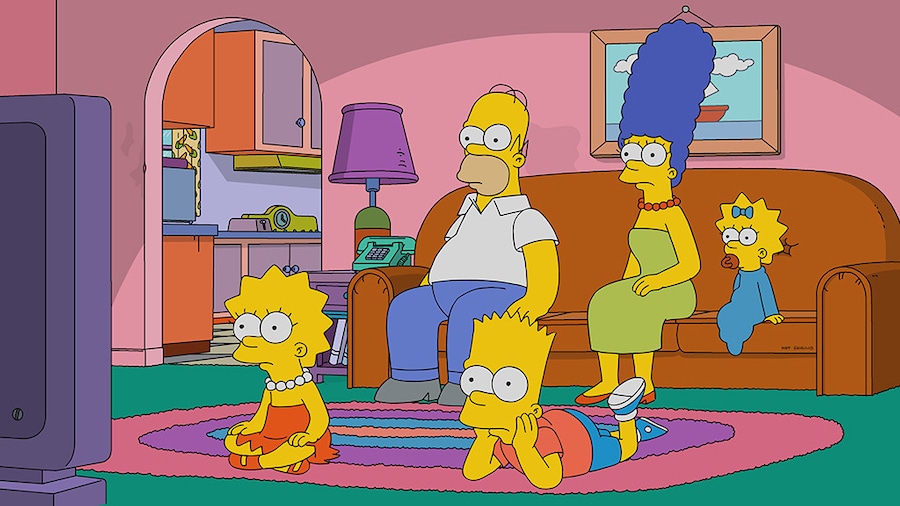 All 30 seasons of The Simpsons will help Disney+ launch on November 12. The Sound of Music, The Princess Bride and Malcolm in the Middle will also land on the new service. 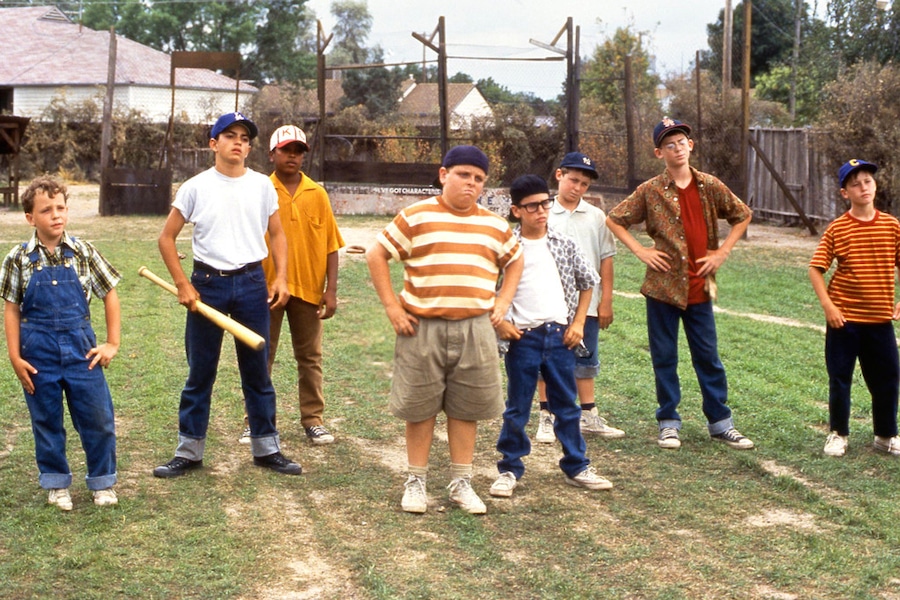 In addition to a Love, Simon series in the works, the long-rumored The Sandlot TV series is also in the works. 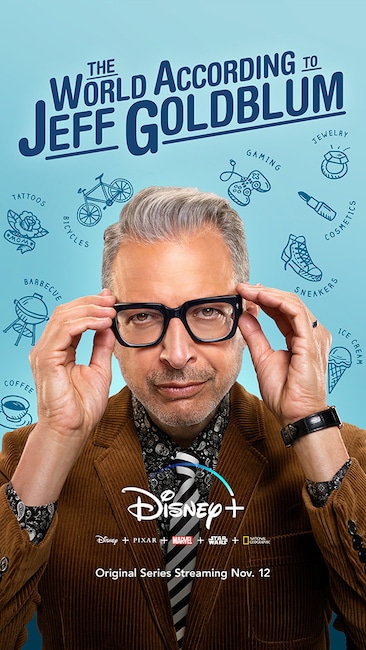 The World According to Jeff Goldblum is a documentary series where the actor pulls back the curtain on a familiar object to reveal a world of connections, science, and big ideas. National Geographic will also tackle Magic of Animal Kingdom, a docu-series about the animal-care experts at Disney's Animal Kingdom. 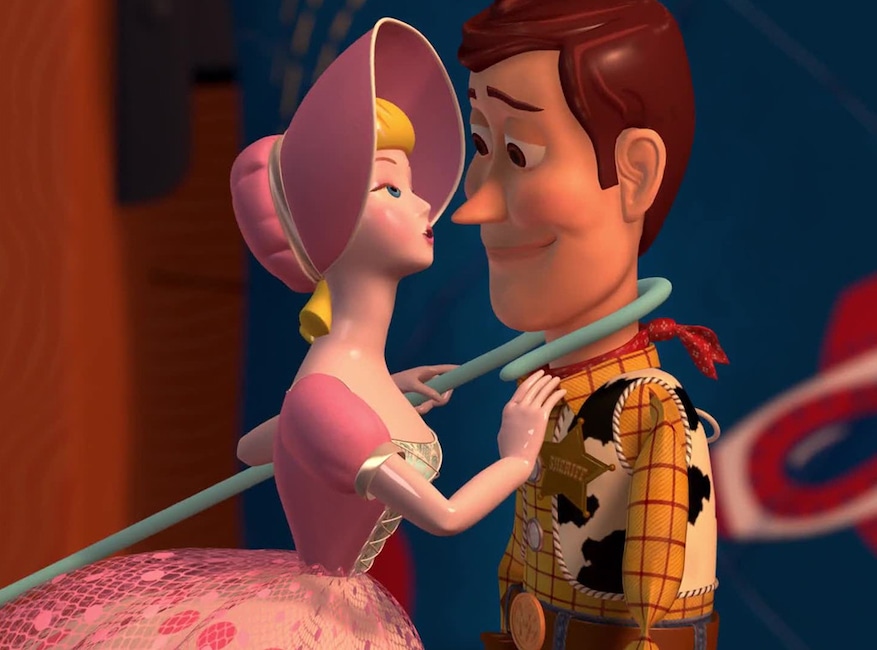 Toy Story 4 tie-ins, Forky Asks a Question and Lamp Life, are coming. Lamp Life will answer the questions about where Bo was between Toy Story 2 and Toy Story 4. The Monsters Inc. series, Monsters at Work with Billy Crystal and John Goodman, will be available during the first year.