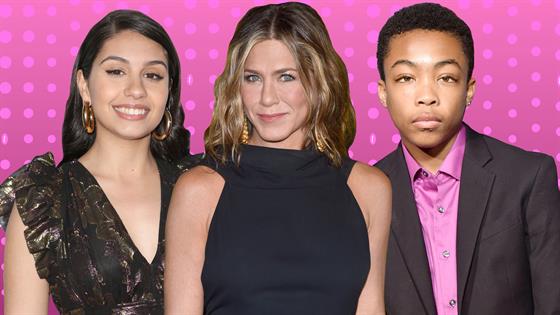 Now Playing
Up Next
2019 E! People's Choice Awards: By The Numbers

For the second year in a row on E!, the people have spoken—and we'll soon find out who their star-studded choices are for this year's annual awards. With 43 categories covering movies, music, reality TV, fashion, sports, comedy and much more, you're bound to spot some of your favorite celebrities at the main event.

In addition to watching the winners accept their trophies, there will also be famous presenters, performers and honorees, so prepare for quite the jam-packed night.

With the PCAs just a day away, here's everything you need to know before the big show. Drumroll please! 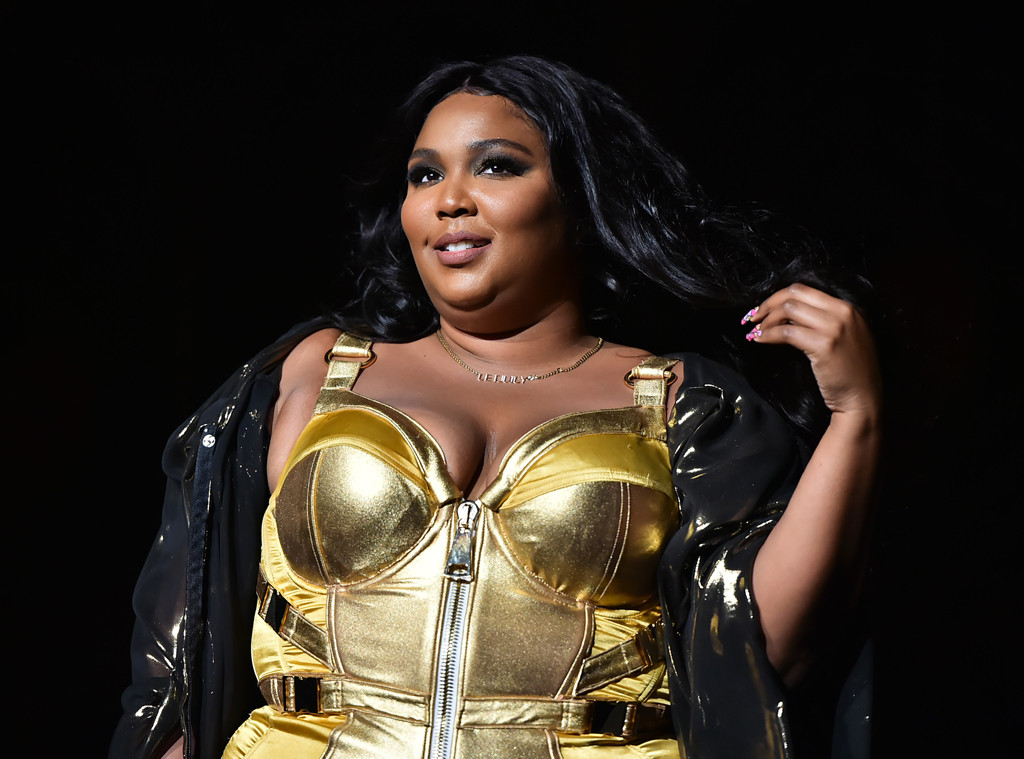 1. And The Nominees Are: With 43 categories, plenty of stars, movies, shows and music are up for an E! People's Choice Award this year, including Avengers: Endgame, Game of Thrones and Ariana Grande, all with multiple nods. Categories span from "The Movie of 2019" to "The Bingeworthy Show of 2019" to "The Game Changer of 2019" and beyond. Naturally, many of the biggest names in Hollywood are in this year's nominee pool, including Zendaya, Scarlett Johansson, Reese Witherspoon, Brad Pitt, Lizzo, Taylor Swift and Will Smith. 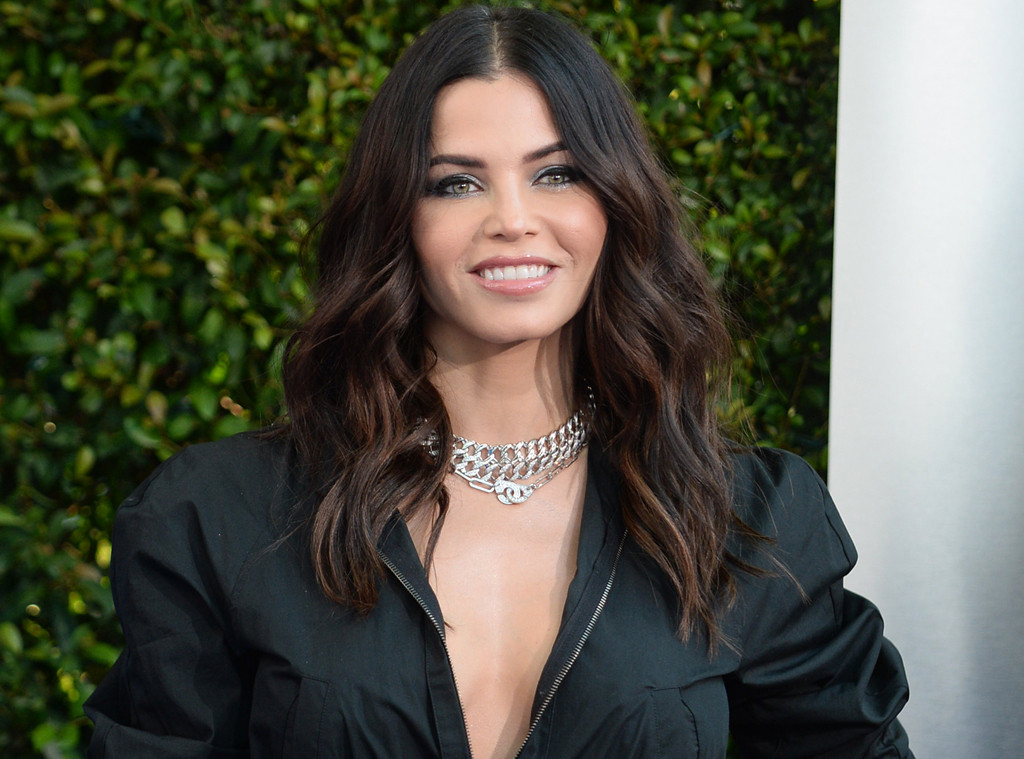 2. Handing Out the Trophies:  Of course, a winner can't accept an award without someone to present it to them and you'll certainly recognize the star-studded lineup of presenters in store. The celebrities doling out the trophies for the 2019 show include Brittany Snow, Jacob Tremblay, Asante Blackk, Jenna Dewan, Joey King, Kelly Rowland, Karamo Brown, Lucy Hale, Sean Hayes, Sarah Hyland, KJ Apa, D'Arcy Carden, Rob Riggle, David Spade and Terry Crews 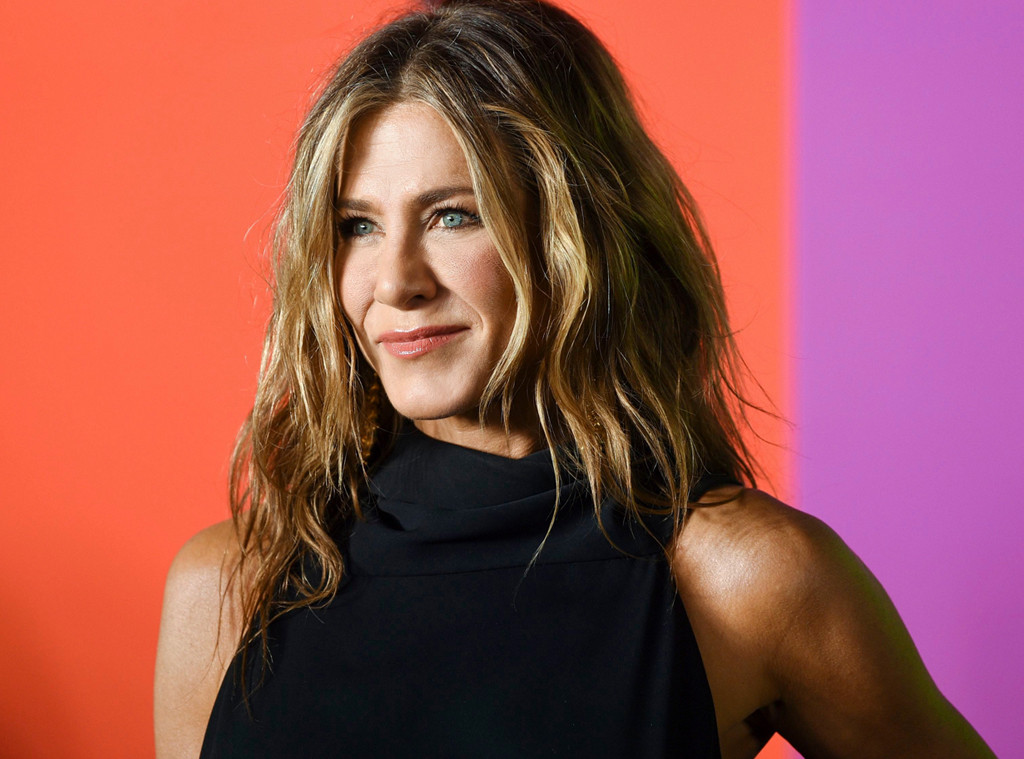 3. A Round of Applause for the Honorees: This year at the E! PCAs, Jennifer Aniston, Pink and Gwen Stefani will take the stage to accept three unforgettable honors. The Morning Show star will receive the 2019 People's Icon Award while the "What About Us" songstress will take home the People's Champion Award for her philanthropy. As for the "Hollaback Girl" star, Stefani is this year's Fashion Icon Award recipient. 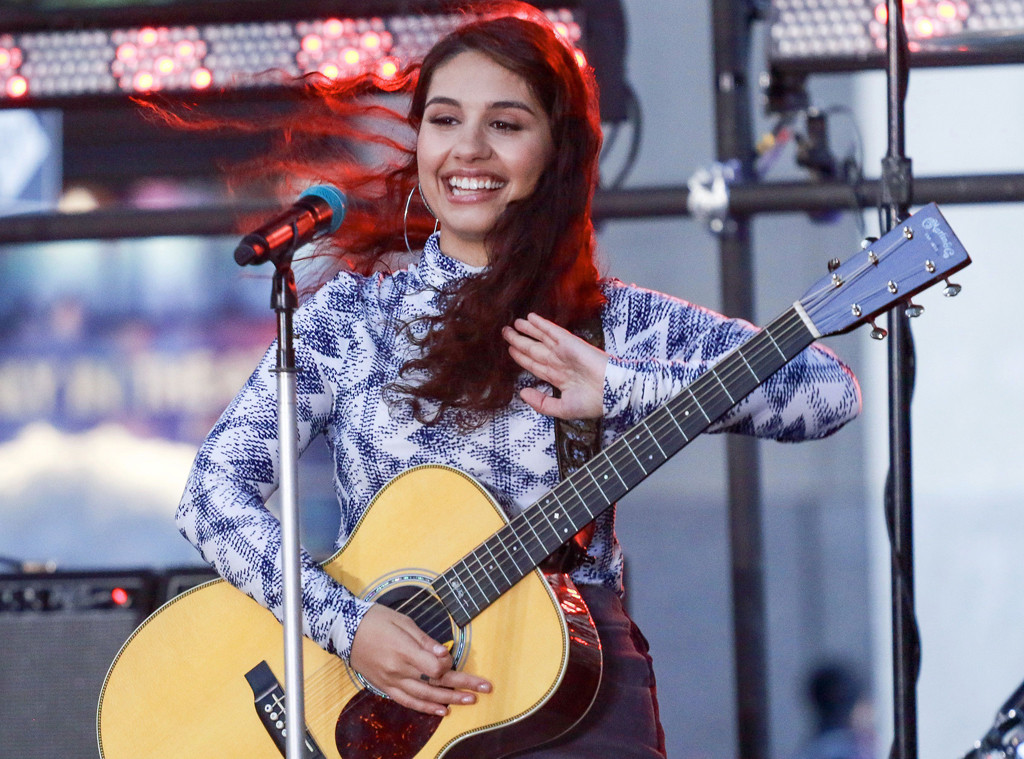 4. Sing It Out: Between award acceptances, you can look forward to singing along as Alessia Cara and Kelsea Ballerinitake the stage as two of the night's musical performers. 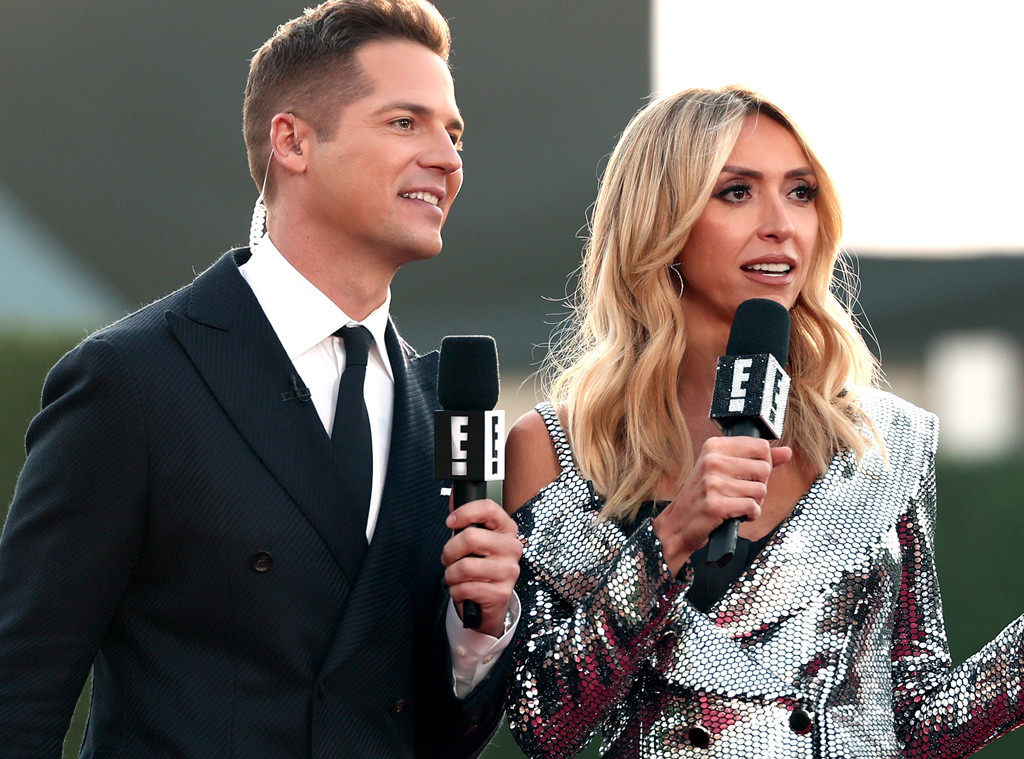 5. How to Tune In: The annual show is taking place this Sunday, Nov. 10 inside the Barker Hangar in Santa Monica, Calif. Giuliana Rancic and Jason Kennedy will kick off Live From the Red Carpet: The 2019 People's Choice Awards at 7 p.m. on E!, during which you'll also spot E! faces like Nightly Pop host Nina Parker, celebrity stylist Brad Goreski, E! News style correspondent Zanna Roberts Rassi and The Rundown's Erin Lim, as well as Bachelor Nation's Wells Adams. The award show will then begin at 9 p.m. on E!. With all that's in store for the 2019 People's Choice Awards, you won't want to miss a minute of it. Not to worry—E! will have you covered. And for more pre and post-show coverage on TV, social media and the E! App, check out everything that's planned here.