Only 110 more days until we get to see Shakira and Jennifer Lopez perform during the 54th Super Bowl Pepsi halftime show in 2020.

On Tuesday, Oct. 15, Shakira joined Zane Lowe on Apple Music's Beats 1 to discuss new music, where she's drawing inspiration from for new material, her upcoming documentary, motherhood — and of course, the cultural impact the halftime show will have as it marks the first time the two Latina artists take the stage together.

"I've always wanted to perform at the Super Bowl," Shakira told Lowe. "It's like the holy grail of the entertainment industry. It's a sports event, but it has huge relevance for us artists, and I think it's going to be fantastic."

The Colombian singer also shared how Jay-Z approached her to discuss the possibility of sharing the stage with the Hustlers actress and "Love Don't Cost A Thing" singer.

"Jay Z called me and he asked me if I wanted to be a part of that, and of course, I didn't hesitate," she said during her Apple Music Beats 1 interview with Lowe via FaceTime. "He mentioned that Jennifer was also involved, and I feel that it's going to be great because she also represents a really important part of the Latino community who lives in the U.S., and who has been born and raised in the U.S. And I think in a way, I feel that I'm representing another part of the Latin world, which is all those people around the globe who almost barely speak English." 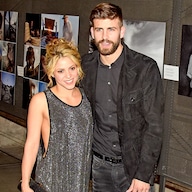 Whenever, Wherever: The Secrets of Shakira and Gerard Piqué's Private Love Story

"This is going to be an event to celebrate Latin culture and the importance of women also in the industry," Shakira added.

For Shakira, the performance will be "very nerve-wracking" but "the wheels are already turning and I can't stop thinking of ideas. Every day I have a new idea, and so now, it's a matter of making them all work together and having the time to consolidate all of that and present the best show... of my career."

What's more? Shakira will be celebrating her 43rd birthday — which lands on the same day — with millions of viewers and fans. 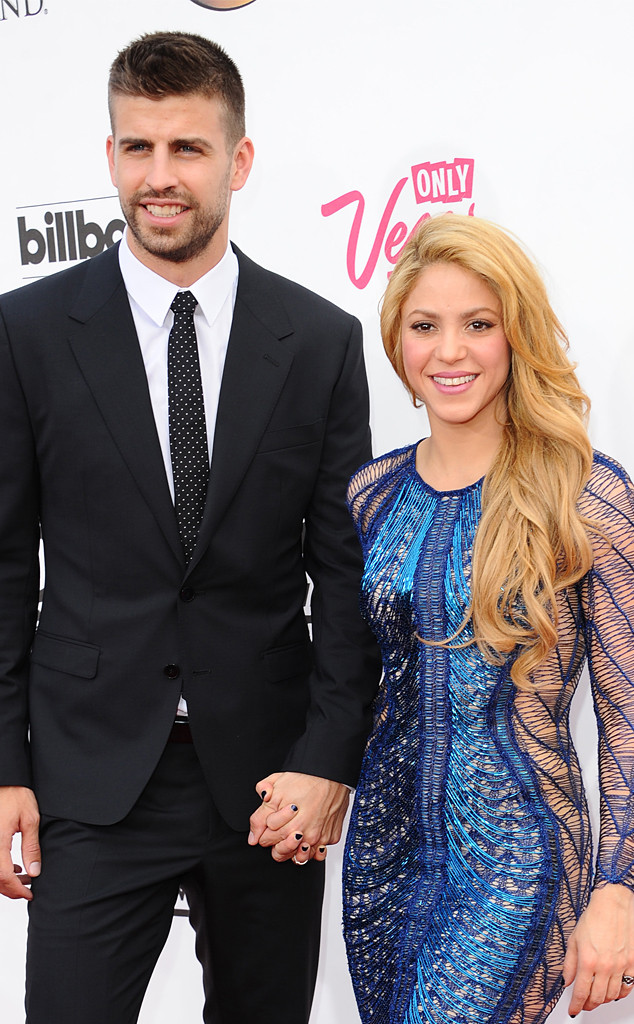 This morning, the 42-year-old singer also released a remix to Pedro Capó and Camilo's song "Tutu."

If you're loving the track as much as we are, don't worry she's got more where that came from.

"I'm so pumped right now, I can't stop thinking of ideas," Shakira said. "Yesterday, I finished a song and I was so thrilled because I think I'm going to release it pretty soon [...] I shared it with my manager yesterday and she was going nuts. And everyone at the office and my team were really, really enjoying and they think it's fire. So we'll see. I'm just pumped. I just want to put music out there."

Shakira continued to excitedly express that she can't wait to share what she's been working on. She also stressed how important it is for her to take "elements from different worlds" and different genres to make them "coexist together in harmony."

The "Hips Don't Lie" singer and mother-of-two — which she shares with Spanish soccer player Gerard Piqué — has a lot to look forward to in the upcoming year and she knows it, too.

But before the year ends, Shakira will also be performing at the closing ceremony of the Davis Cup in November.

"There's a lot of projects and a lot of things to deal with and I feel like I'm juggling with more than three apples at the same time. Also being a mother, which consumes most of my time and is the hardest job of my life," Shakira adds. "Hardest job I've ever had for sure, but I'm very excited about the future and just feeling creative makes me feel vital too."

You can watch the interview here.