Scott Disick Finishes the Jed Smith House Just in the Nick of Time: See the Incredible Before & After 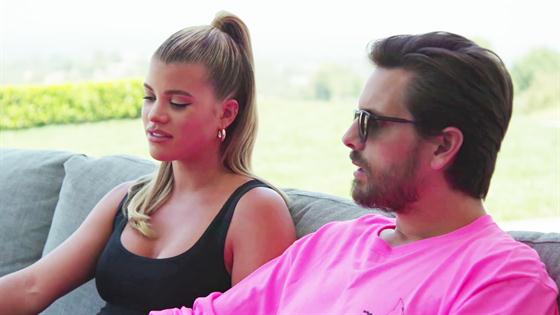 Now this is how you Flip It Like Disick!

On Sunday's season one finale, Scott Disick urged his team to finish the Jed Smith project before the end of summer. The father of three chose this deadline after an informative chat with Kris Jenner.

While Disick proudly told Jenner that the residence was about "80 percent finished," the Keeping Up With the Kardashians star urged him to finish the project sooner rather than later.

"You've gotta get that baby listed," the Kardashian-Jenner matriarch stated. "This is the hottest time of the year."

According to the famed momager, summer is the best time to sell in Hidden Hills. "Because, people are starting to think about what they're going to do," the 63-year-old businesswoman explained. "They're making plans. They want to move. They want to get their kids in school."

It didn't take long for Scott to see that Kris was "100 percent right." However, this new deadline meant the Flip It Like Disick team had only 45 days to finish the project.

"Kris definitely struck a nerve with me," Disick relayed in a confessional. "And now I gotta get the team really in order and get them going, because it has to get listed for summer."

In order to pull off this deadline, interior designer Willa Ford resolved that they needed to bring in a staging company. Contractor Miki Mor, who previously tried to get involve with the staging of the Malibu house, announced that he'd like to be involved with decorating Jed Smith.

"You built a beautiful house. Now, it's time to let me do my job," Ford begged amid the team meeting. 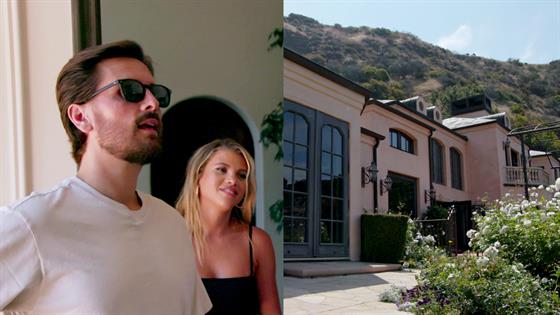 "You've done an incredible job being part of this design team," Willa told Miki later on. "We're really proud of you."

Meanwhile, Scott and Benny Luciano found themselves at odds while discussing potential new investments. Although Disick was keen on tackling pricier homes, Luciano wasn't convinced it was a wise next move. 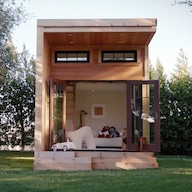 "I'm ready to build one beast and make $20 million on it," a heated Scott told Benny while touring one of Ilan Sharone's Beverly Hills properties.

"I'm not completely off this, but I'm not sold on it yet. We'll talk," Scott's longtime friend retorted.

Things became heated between the house flipping duo when Disick consulted another realtor about the Jed Smith property. Even though Scott had no plans to take the listing away from Benny's wife Kozet Luciano, it didn't appear that way to Benny, who felt his friend kept making decisions behind his back.

"You know what? We're good," Luciano snapped. "This ain't a partnership."

"You're right. Maybe we should do stuff on our own, if that's how you feel," Disick responded. 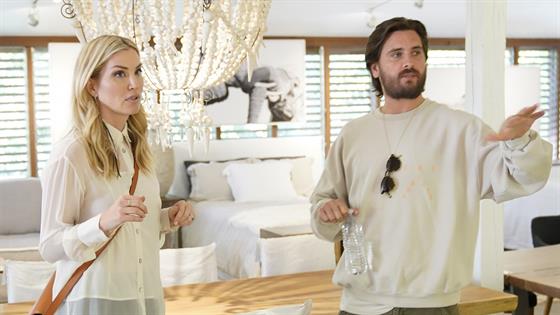 Thankfully, the pals were able to settle their beef ahead of the Jed Smith walk-through. Thus, the twosome were able to celebrate with the others for their job well done.

See everything that went down in the finale, including Scott teasing his next project, in the recap video above!

And for a closer look at the Jed Smith property scroll through the photos below. 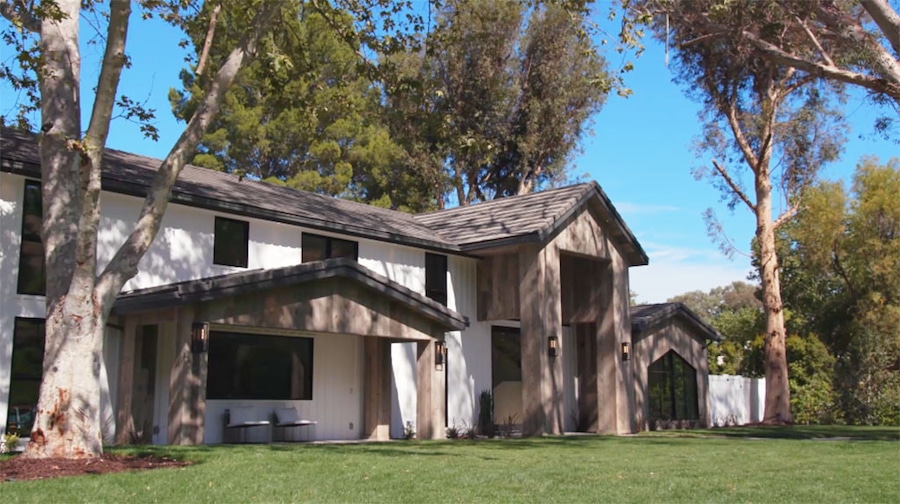 After purchasing the Hidden Hills property for 3.235 million, Scott and his team spent around $1.7 million to fully renovate the space. The home now boasts five bedrooms, six bathrooms and 5,663 square-feet. 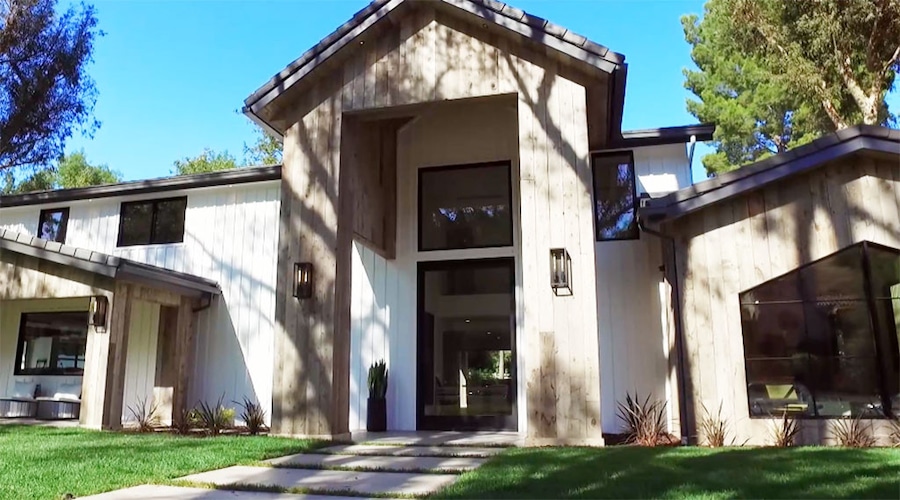 The Flip It Like Disick team revamped the California farm house so it had a more modern vibe. Case in point: the entrance way now features a custom glass pivot door. 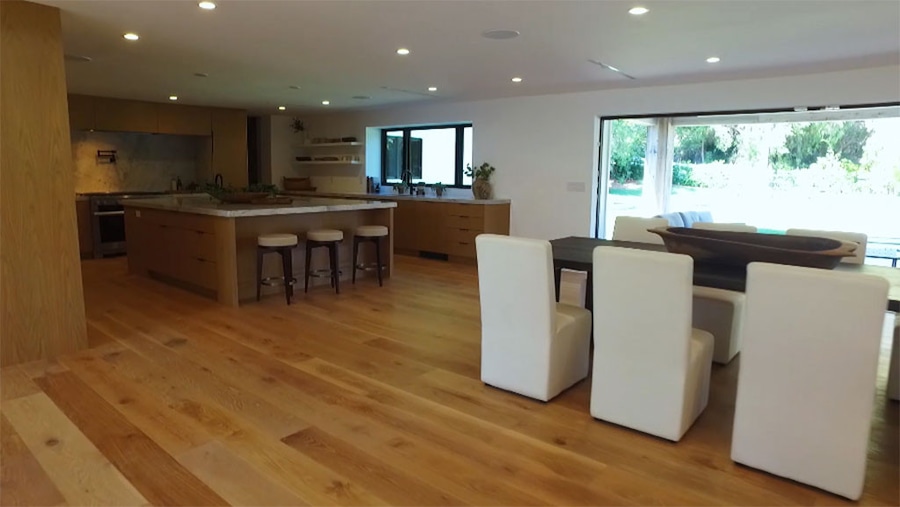 Upon entering the Hidden Hills abode, you are greeted with views of the home's chic kitchen and dining area. 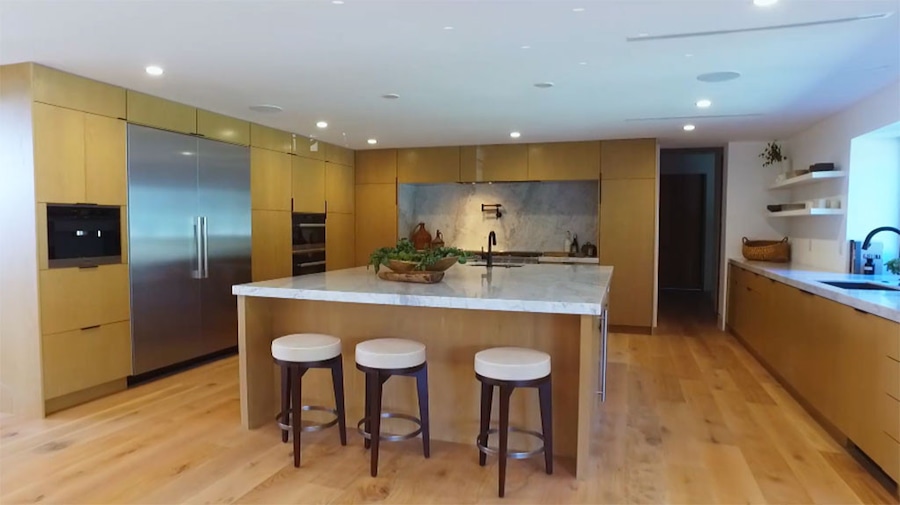 The kitchen is home to top of the line appliances, white oak cabinetry, marble countertops and a massive island. 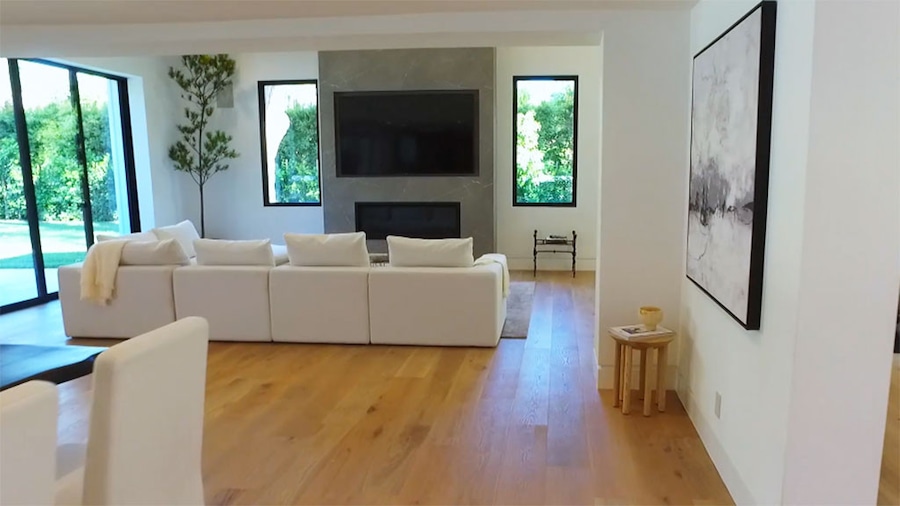 Visitors will find a cozy fireplace and a place to watch television mere steps away from the kitchen. 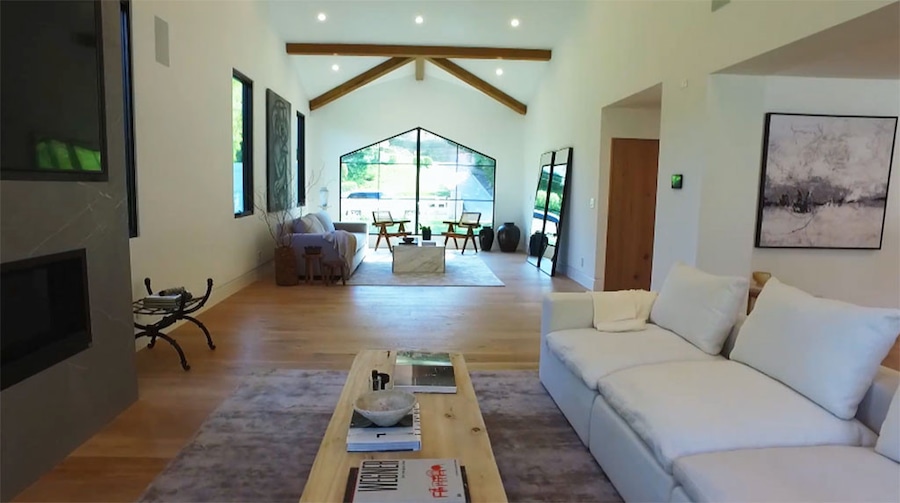 The open floor plan allows for lots of natural light to fill the home. 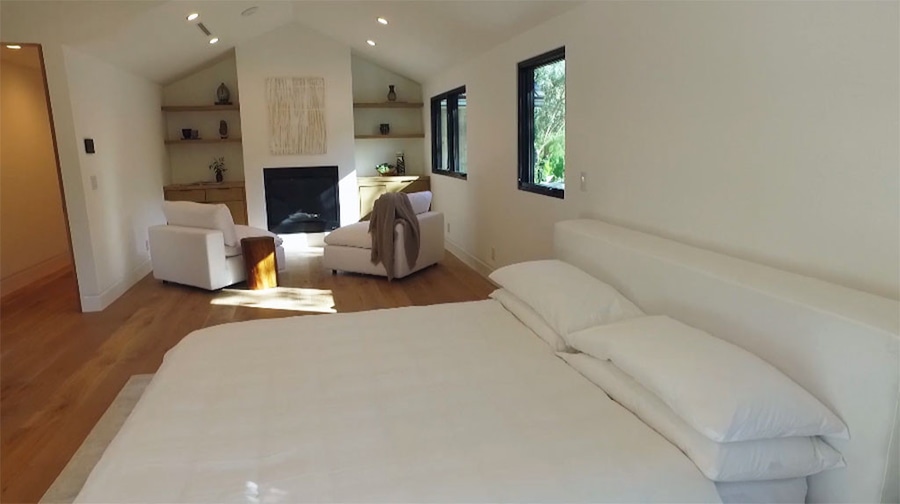 The upstairs master bedroom offers a large sleeping space, a sitting area, a fire place and a walk-in closet. As for the bathroom? This washroom has an oversized steam shower and a tub. 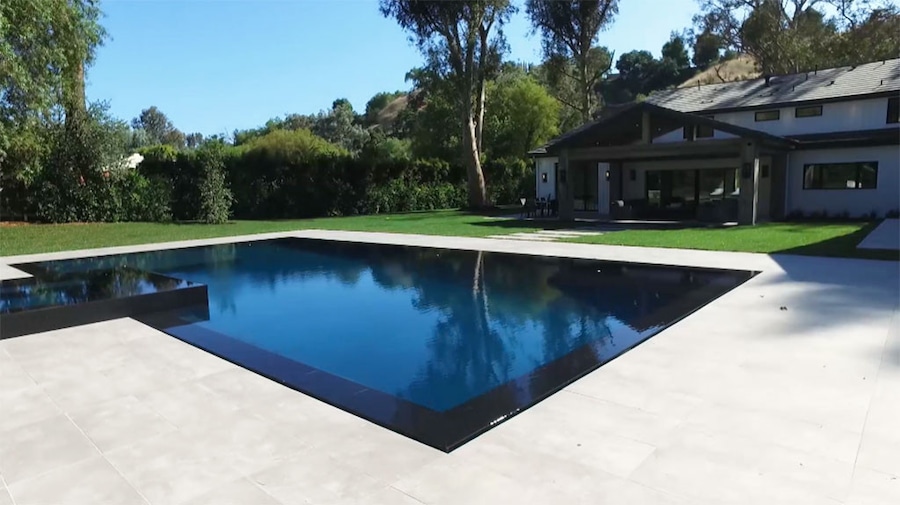 The expansive backyard includes a breathtaking zero edge pool and spa, a gas fire pit and a reclaimed wood pavilion.

What was your favorite Flip It Like Disick project?