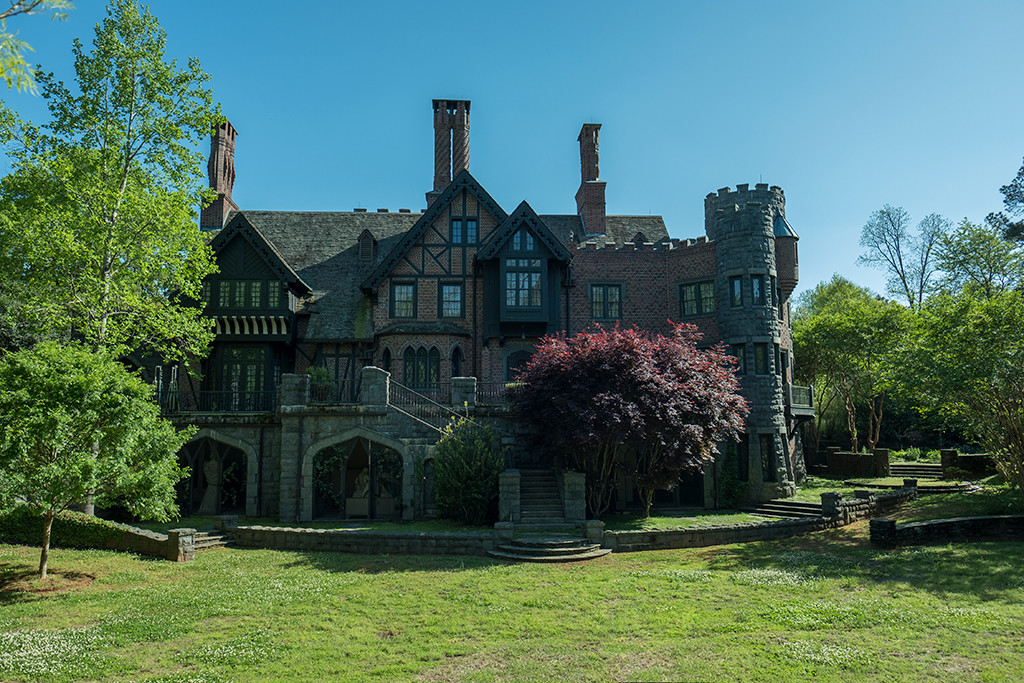 Prepare to be haunted once again.

The Haunting of Bly Manor, the follow-ups season to the incredibly creepy Haunting of Hill House that debuted on Netflix last October, has now got a full cast, and creator Mike Flanagan has been sharing the details on Twitter.

So far, the new cast features a whole bunch of familiar faces to fans of the first season, alongside several faces that are new to the franchise, with almost no details about who or what everyone is playing. Obviously we don't want all the details, but some bread crumbs would be nice, ya know. 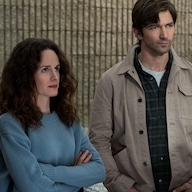 The Haunting of Hill House Hidden Ghosts You Might Have Missed

Here's what we do know so far: the story of the Crain family in Hill House is over, and now we're telling a story of a governess taking care of two children at Bly Manor, which appears to be very haunted. Victoria Pedretti, who played Nell in season one, now plays the governess, named Dani, alongside many of her fellow Hill House castmates.

Tyler Henry Pinpoints Where at The Hollywood Roosevelt Is Haunted

The story of Bly Manor comes from Henry James' 1898 novel The Turn of the Screw, and we've got all the details available so far below! 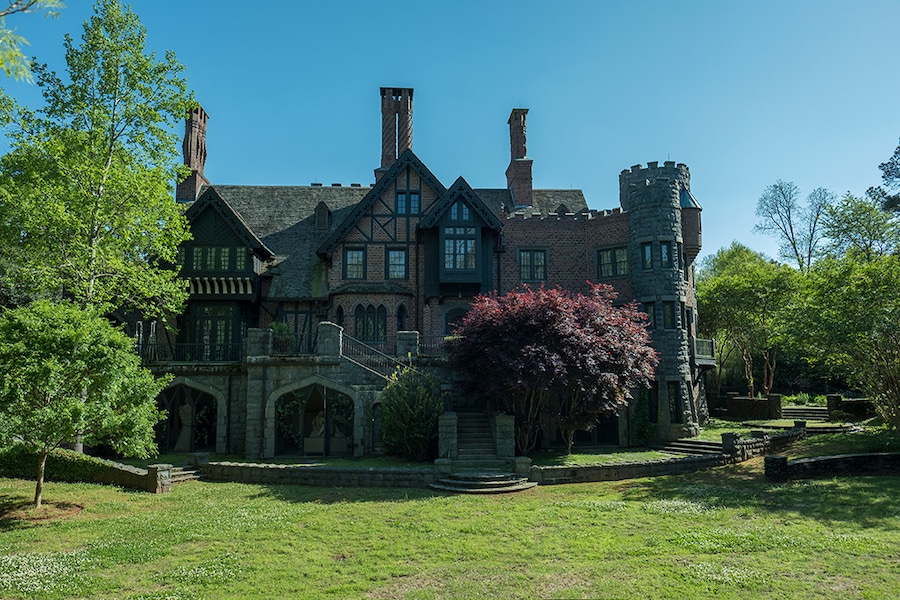 From Hill House to Bly Manor

We may have had to say goodbye to the Crain family at the end of season one of The Haunting of Hill House, but the show itself continues on with The Haunting of Bly Manor, a new adaptation of another famous ghost story previously adapted into multiple movies and even episodes of other TV shows, like Star Trek: Voyager. The newest film version of the story, titled The Turning, will be released in January 2020. 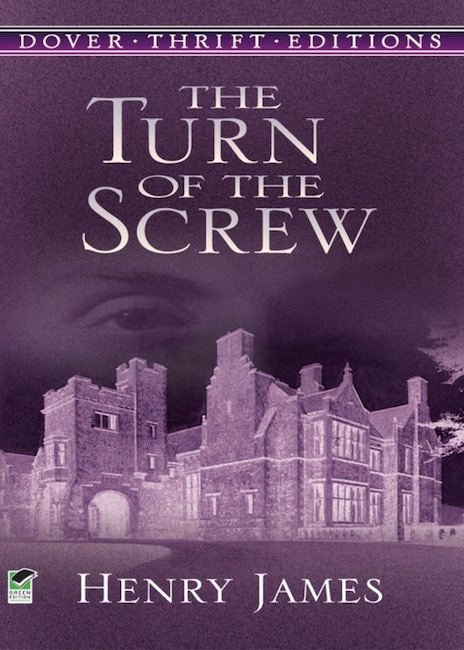 The Turn of the Screw

Bly Manor comes from the 1898 Henry James novella The Turn of the Screw, which is about a governess who, while taking care of two children at Bly Manor, becomes convinced that the place is haunted. The children, Miles and Flora, who creator Mike Flanagan describes as "critical" characters, will be played by newcomers Benjamin Ainsworth and Amelie Smith.

Flanagan has slowly been releasing more and more information about the cast and what to expect this season, so see below for the ever-growing cast! 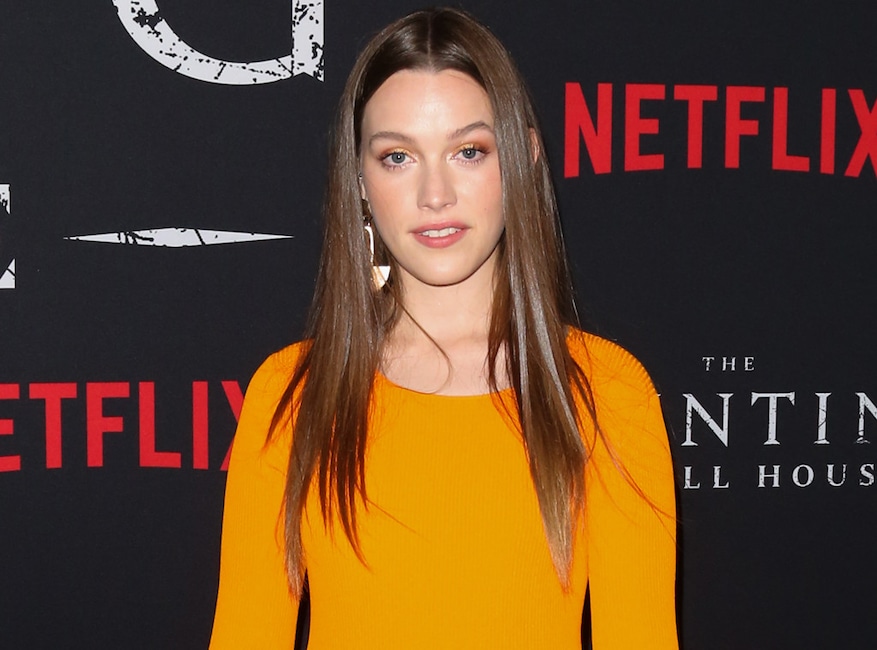 Victoria Pedretti, also the star of season two of You, will return to the series as Dani, "a governess who takes care of two very unusual children." In Hill House, she played Nell Crain. 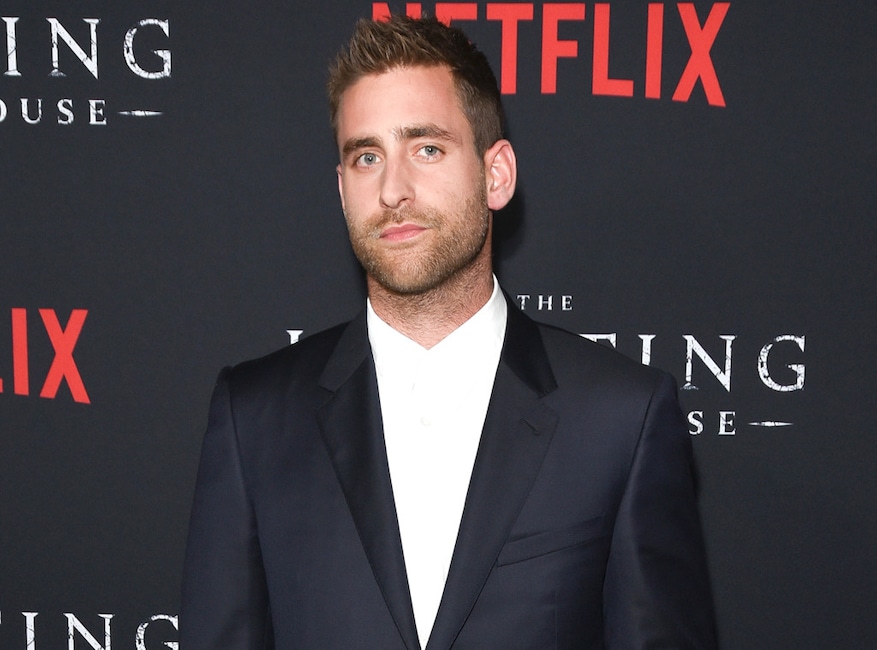 Jackson-Cohen returns to the series to play a guy called Peter, who he describes as "a sort of charming young man who lives at Bly. He makes life very difficult for everyone there." He previously played Luke Crain, twin brother of Nell Crain. 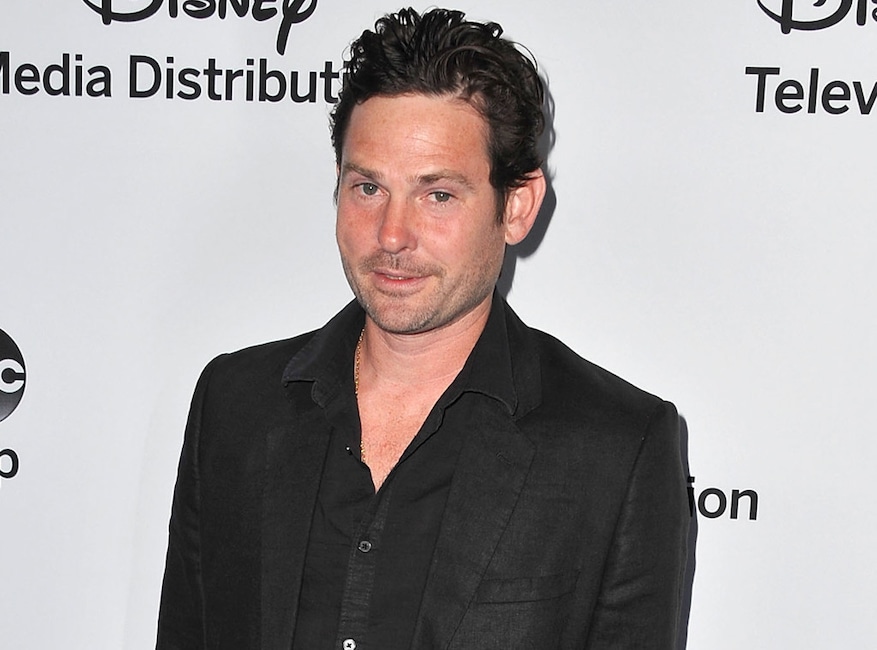 Mr. Crain returns! Mike Flanagan announced that Henry Thomas, who played the father of the Crain family in season one, will be back for Bly Manor, but no details of his role are available just yet. 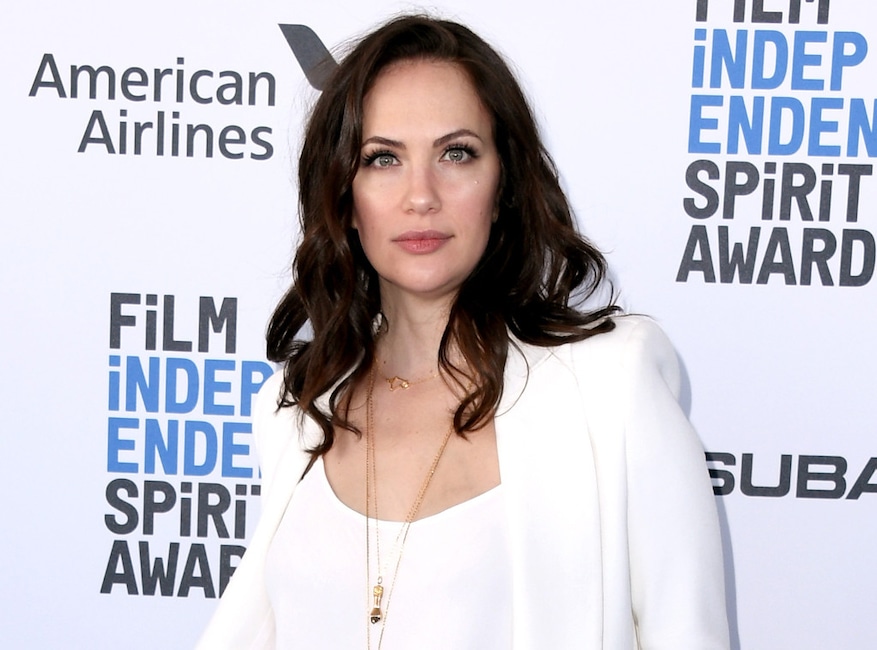 Kate Siegel, who played Theo Crain in season one, returns to play...a mystery. "The Haunting wouldn't be The Haunting without fan favorite Katie Siegel... and I'm elated to confirm that she'll be joining us at Bly Manor," Flanagan Tweeted. Siegel and Flanagan have also been married since 2016. 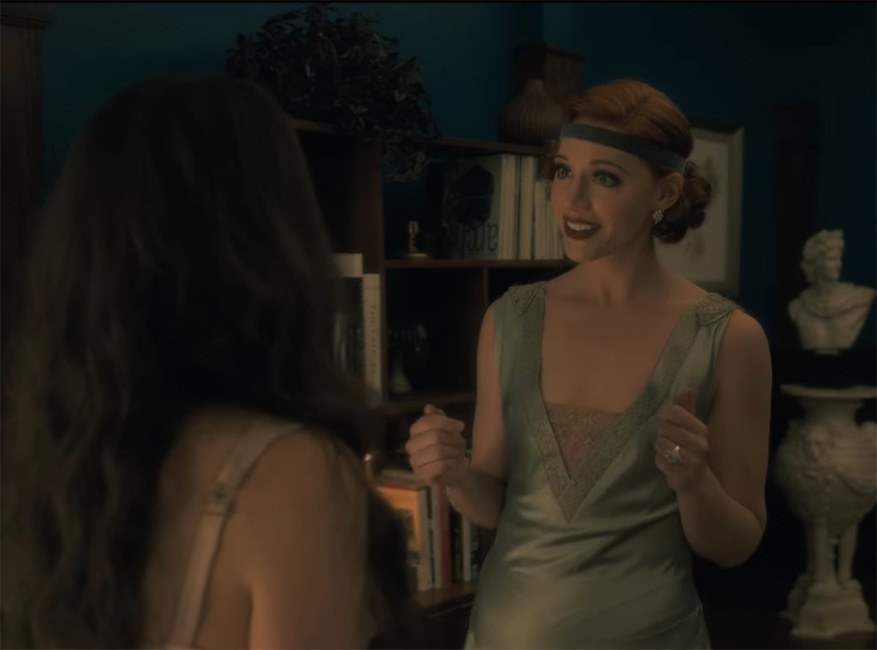 Catherine Parker played ghost Poppy Hill in Hill House, and she's back for season two. "Almost a decade ago, I first worked with Catherine Parker on a tiny movie called Absentia. Last season, she was unforgettable as Poppy Hill... today, I'm thrilled to announce that she's joining us at Bly Manor," Flanagan wrote. Again, no role details available. 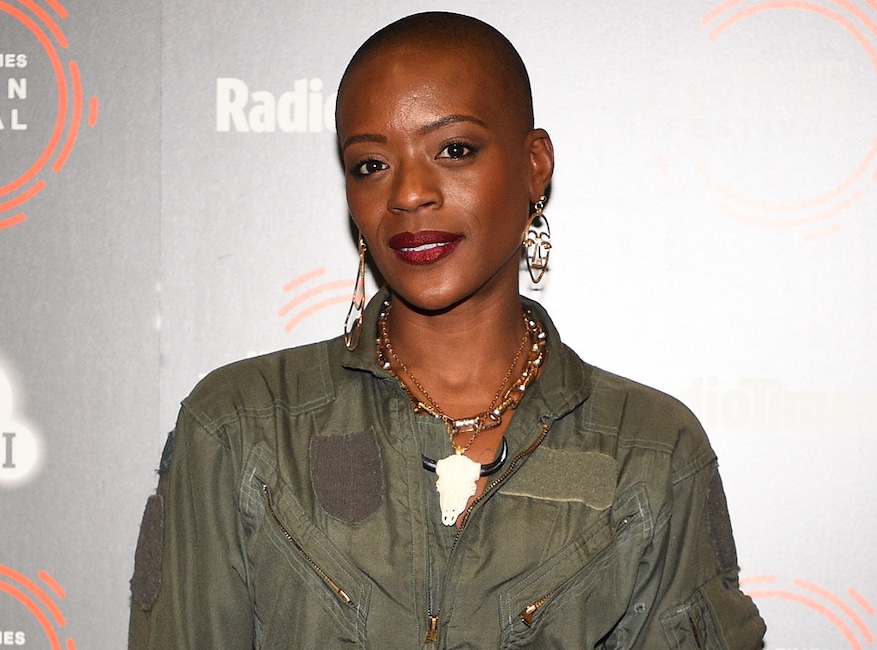 Bly Manor will be welcoming Years and Years star T'nia Miller, who Flanagan says "has joined Bly Manor in a lead role." 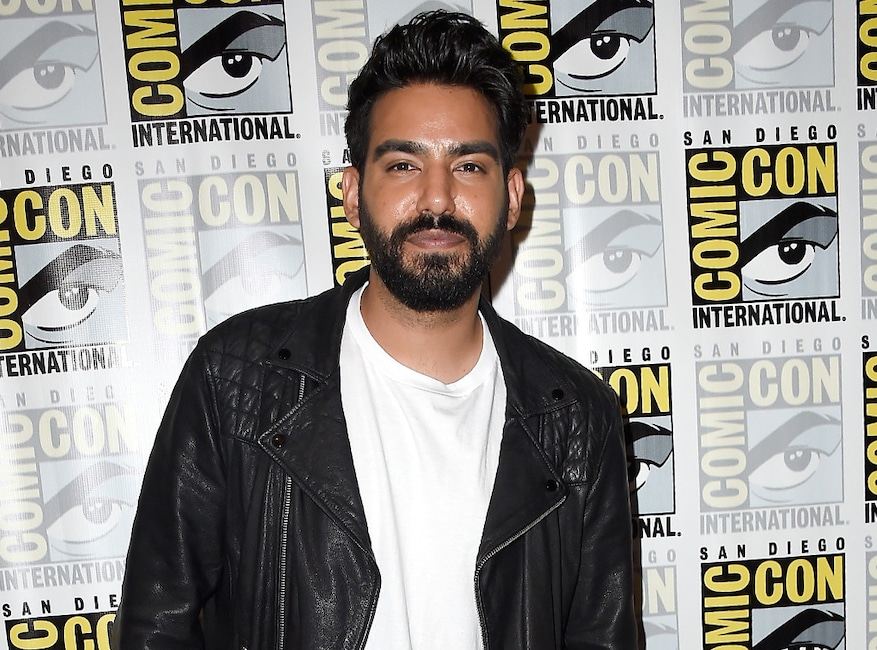 iZombie and Supergirl star Rahul Kohli, who Flanagan deems "remarkably charming" will be playing yet another lead role. According to Deadline, he will reportedly be playing "a small town guy with a worldly mindset, who has returned to the country to take care of his ailing mother." 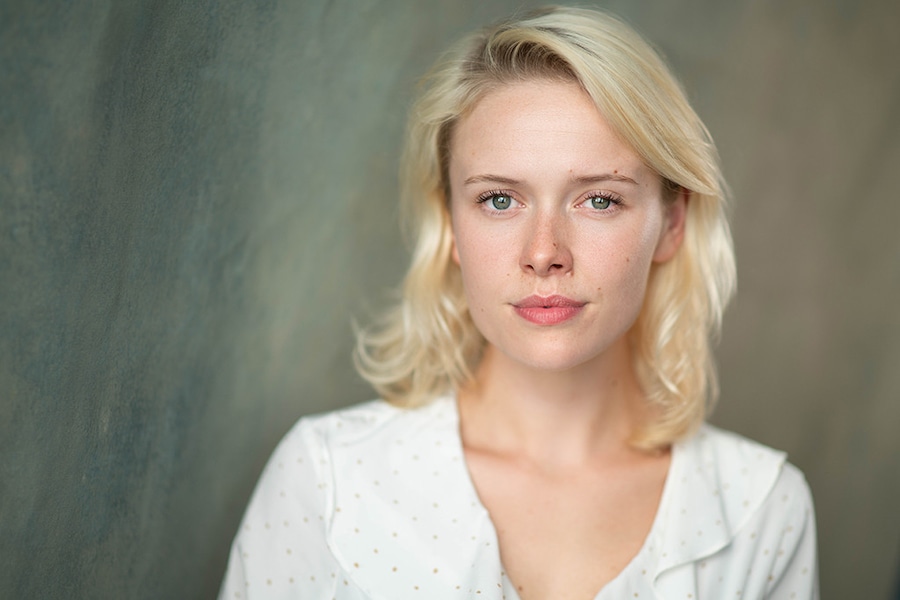 Flanagan also announced that actress Amelia Eve will be playing a lead role in the season, but again, we know nothing about what this "lead role" entails.

The Haunting of Bly Manor is coming to Netflix in 2020.