In Honor of Steve Carell's Birthday, Here Are His Best Michael Scott Moments

One of Hollywood's most beloved stars is set to make his highly anticipated return to TV in The Morning Show on AppleTV+ this fall opposite Jennifer Aniston and Reese Witherspoon, but it'll be a tough order for his character to top Michael Scott for many fans.

During Carell's six-year run on NBC's The Office, he made the Dundler Mifflin boss one of TV's most iconic characters, thanks to his incomparable blending of cringe-worthy humor and sweet sincerity. He made us laugh. He made us cry. And we still consider it a crime that he never won an Emmy for his time on the beloved series that is still just as popular as ever thanks to Netflix, with so many of Michael Scott's one-liners and memorable moments have lived on in .GIF form. 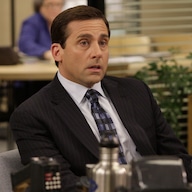 In honor of Carell's 57th birthday, we're looking back on some of Michael Scott's best moments over the course of The Office's eight-year run, and yes, it was hard to not just list every awkward meeting, inappropriate moment with one of his employees and "That's what she said!" 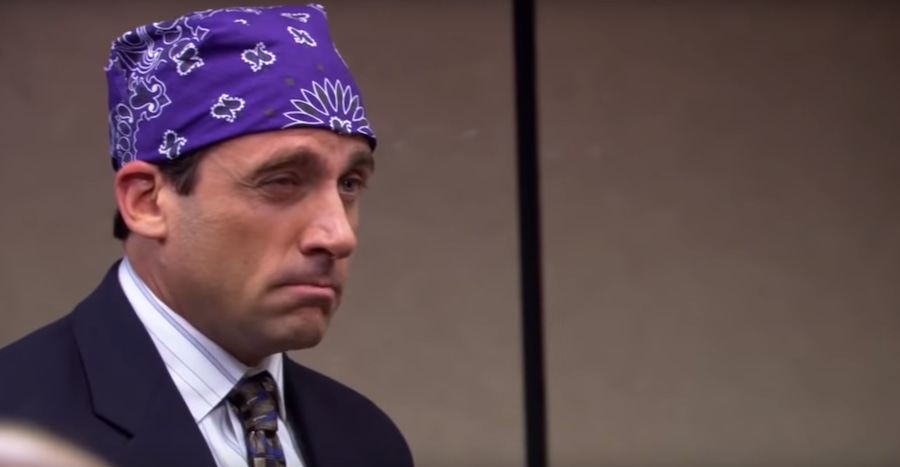 "The worst thing about prison was the Dementors. They were flying all over the place and they were scary and they sucked the soul out of your body and it hurt!" 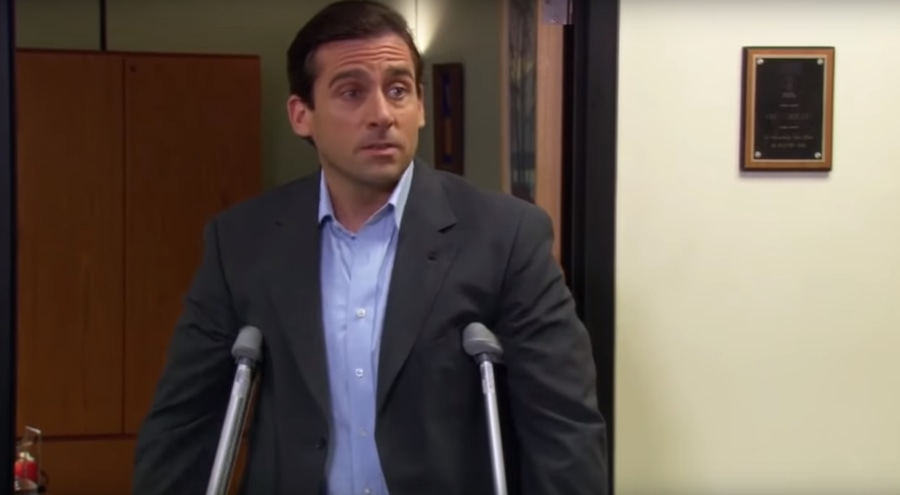 Warning: do not attempt to make bacon in the morning if you do not have a butler!

"Most nights before I go to bed, I will lay six strips of bacon on my grill. Then I go to sleep. When I wake up I plug in the grill and I go back to sleep again," Michael explained of his grill-related foot injury. "Today I got up, I stepped onto the grill and it clamped down on my foot. That's it. I don't see what's so hard to believe."

What better way to let women on an online dating site know how serious you are about wanting kids someday than with that username? 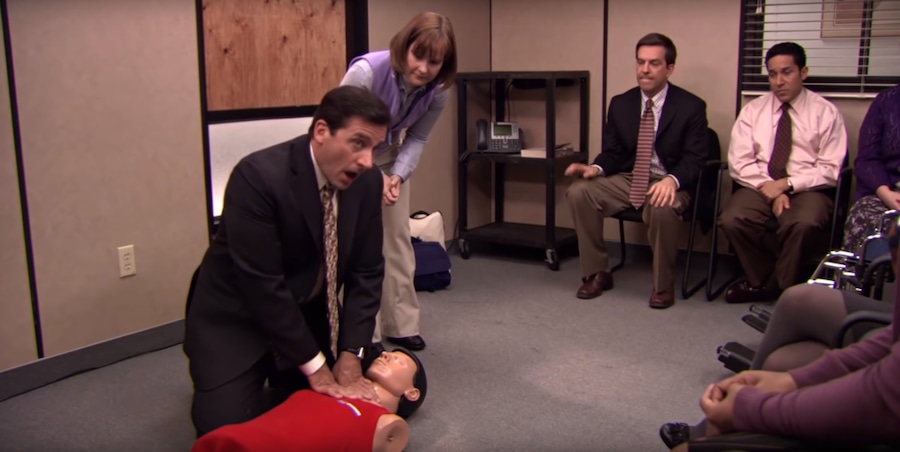 When it doubt, do chest compressions to the beat of the Bee Gee's "Stayin Alive," OK? 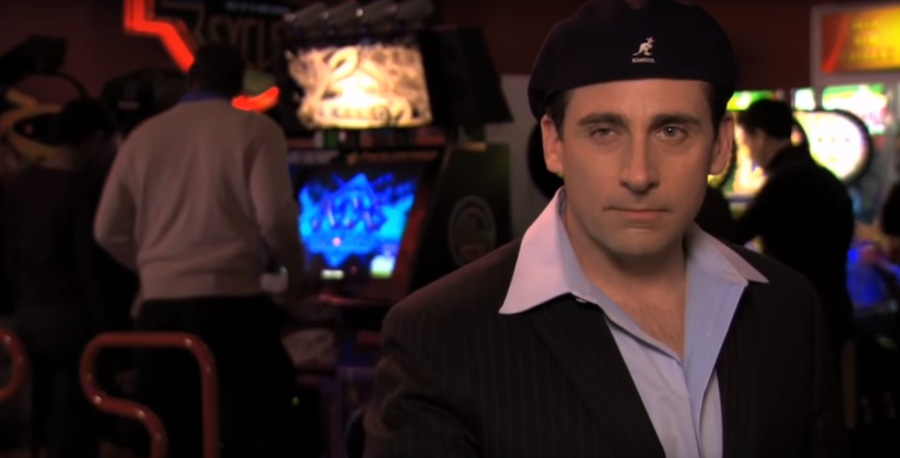 "Hi, I'm Date Mike. Nice to meet me. How do you like your eggs in the morning?" 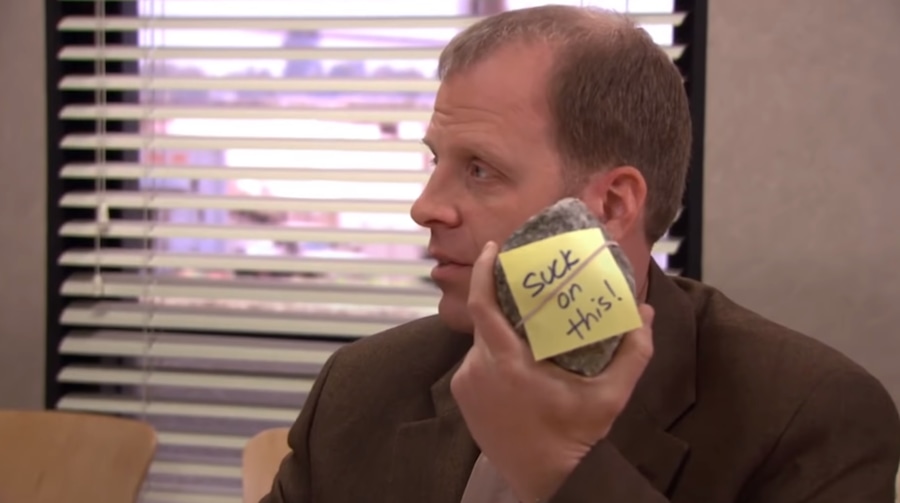 Every Michael vs. Toby Moment

"If I had a gun with two bullets and I was in a room with Hitler, Bin Laden and Toby, I would shoot Toby twice." 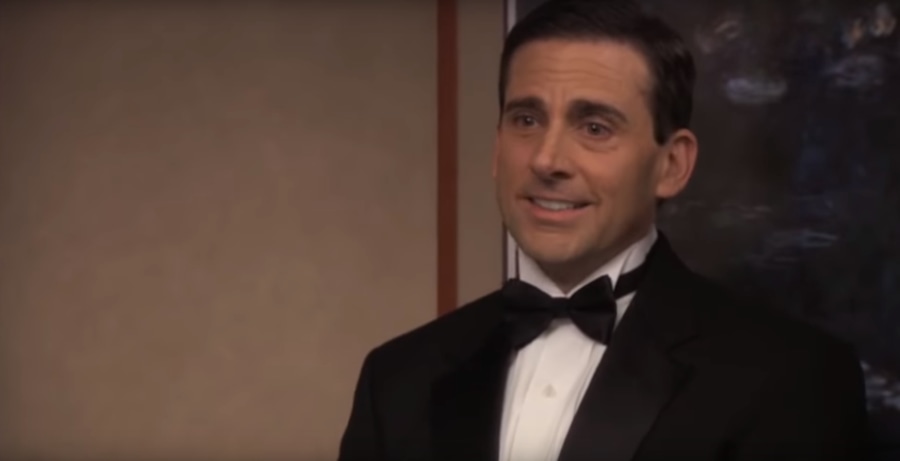 "This is going to hurt like a motherf--ker." Have truer words ever been spoken than when Michael realized just how hard leaving Dundler Mifflin was going to be for him after his team sang this to him? 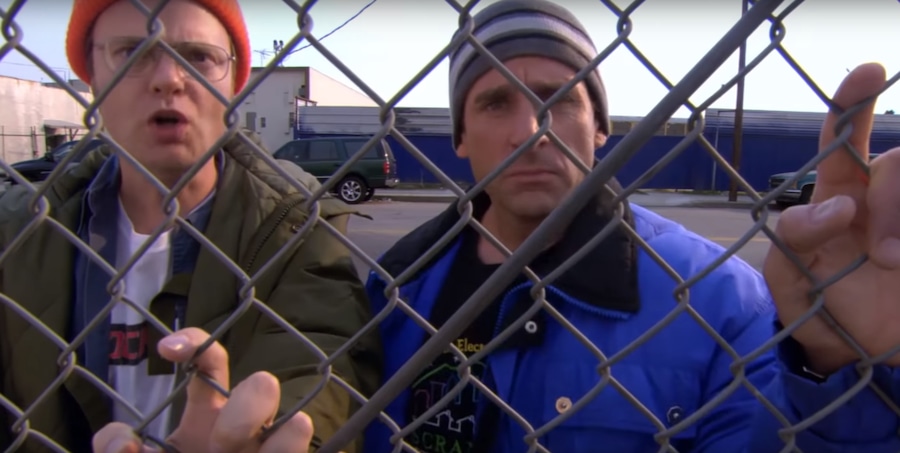 "Lazy Scranton the Electric City, they call it that 'cause of the electricity." 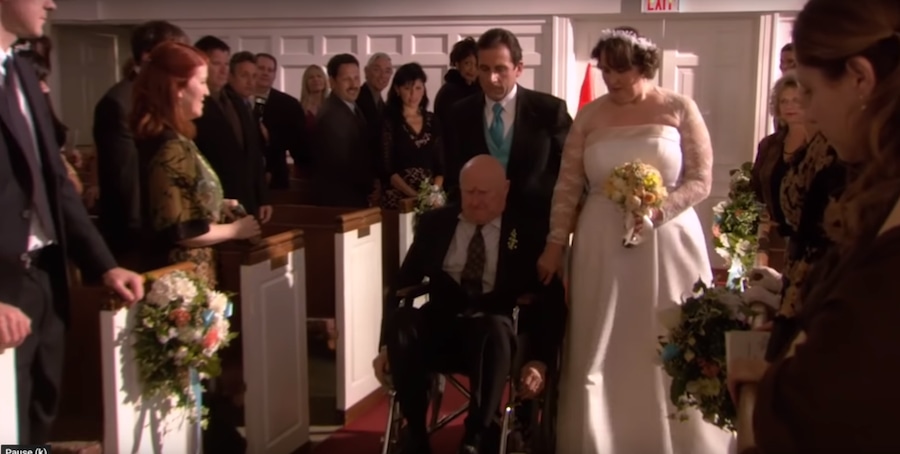 Boss of the Bride

In what was supposed to be the highlight of Phyllis' wedding, Michael called "bulls--t" when her father was able to get up from his wheelchair to finish walking her down the aisle.

"I can't believe I pushed that guy's lazy ass around all day until he was ready to stand up and steal the show," Michael said.

We dare you not to get emotional over Michael leading a flash mob dance at Jim and Pam's wedding! 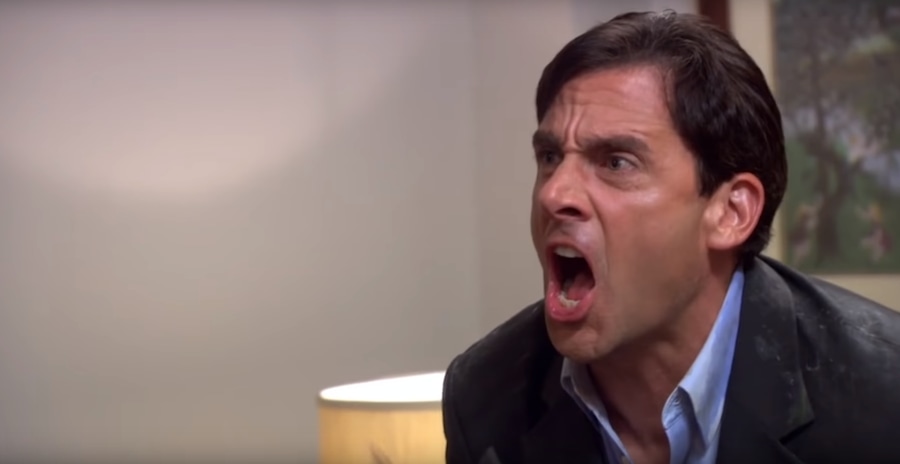 "WHERE ARE THE TURTLES?!" 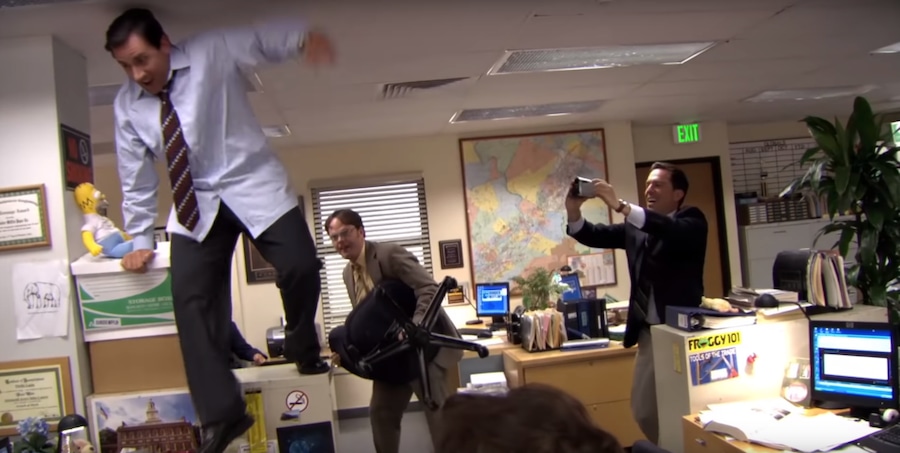 Do Not Try This at Your Office