Meghan King Edmonds took to Instagram on Monday to share a cute video of her son Hart learning a new skill. The adorable footage showed the 13-month-old baby boy sitting on the floor in a red onesie while his nanny, Carly Wilson, taught him how to cheers with his blue cup.

"From the minute he was born I knew something was different with Hart," the reality star wrote in a blog post titled "My Hart." "The nurses struggled to straighten his legs to measure his length. He suckled hard, shallow, and often until I bled and he spit up black."

Meghan explained she took her son, who also has a twin brother named Hayes, to several doctors to get answers, including a chiropractor and a pediatric ophthalmologist. Even after she consulted the child's pediatrician, she was told he was fine.

It wasn't until she was able to see a neurologist and have her perform an elective MRI that he received a diagnosis.

"Hart has minor Periventricular Leukomalacia on both sides of his brain (namely the white matter), but more so on his right," she wrote. "[His neurologist] said that this explains all of my concerns: the rigidity in his muscles, the (somewhat) delayed physical milestones, the lack of fluidity with arm and leg movements, the stiffness in joints, the weakness in his lower back, the somewhat favored use of his right side. She told me this mainly occurs in premies and since he was not a premie (he was born at 37 weeks gestation) she believes this damage somehow occurred ‘a couple months before he was born.'  She explained that he is at risk for being diagnosed with Cerebral Palsy and will be monitored."

While her husband, Jim Edmonds, was surprised by the news, Meghan claimed she already knew. After enrolling her son in therapy and notifying her family members, she went out to dinner with her spouse, who had recently admitted to having an affair, and explained to him why they were "blessed."

"That night Jimmy and I went out to dinner for the first time in weeks," she wrote. "I explained to Jimmy how we are not somehow compromised or punished for having a child with special needs (whatever that may or may not mean!), we are BLESSED. I will go on about this another time but just know that I do not see his diagnosis as anything but a gift: We were chosen to take on this special person. I truly feel as if we've doubled down and won the underdog hand. Truly."

In addition to their twin boys, Meghan and Jim share a daughter named Aspen. To see more of her cutest moments with her kids, check out the gallery. 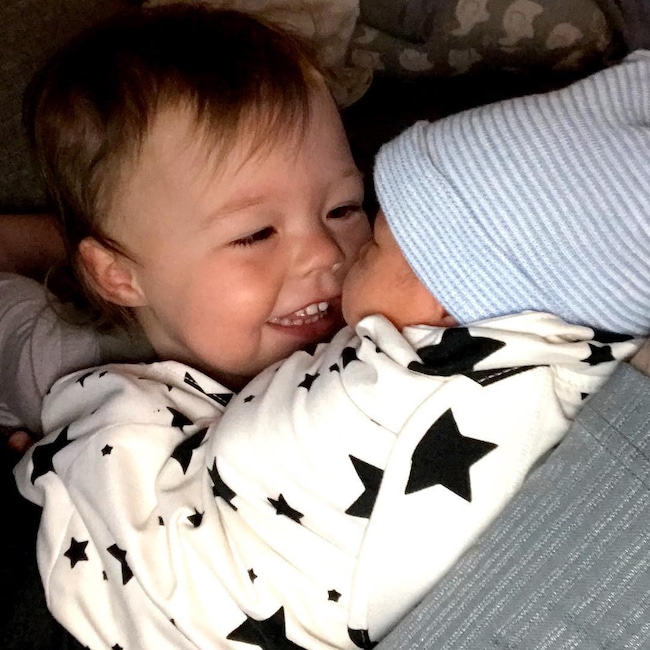 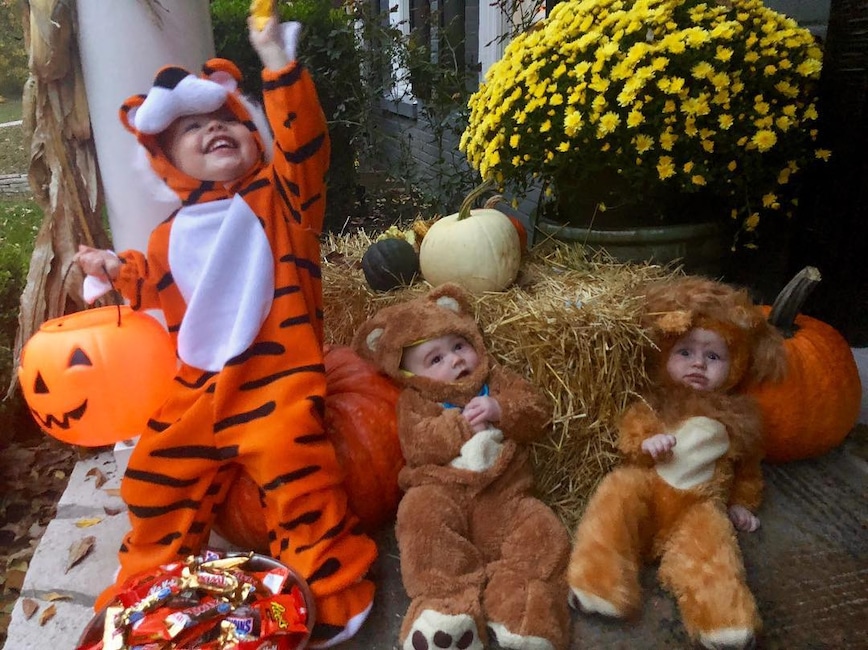 "Lions and tigers and bears, oh my!" Meghan wrote alongside this cute Halloween snap. 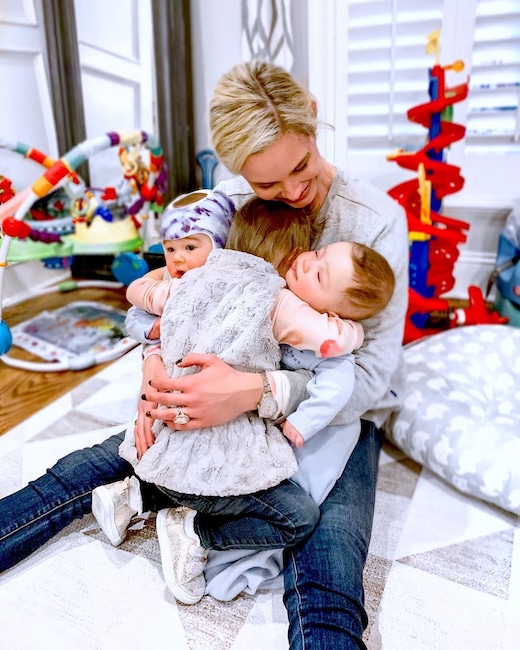 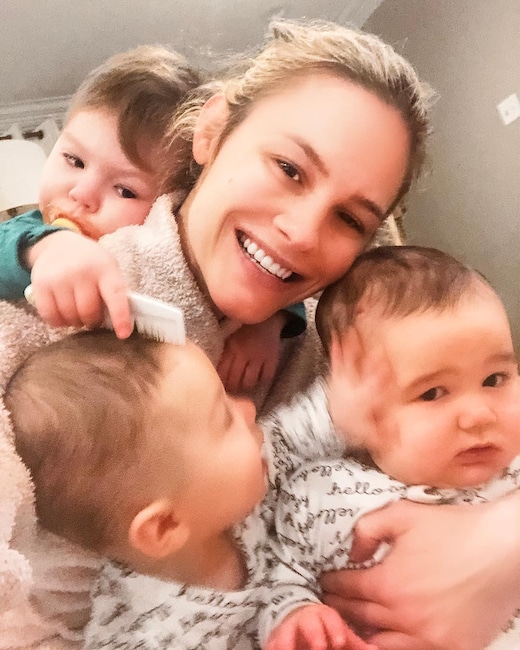 How sweet is this family selfie? 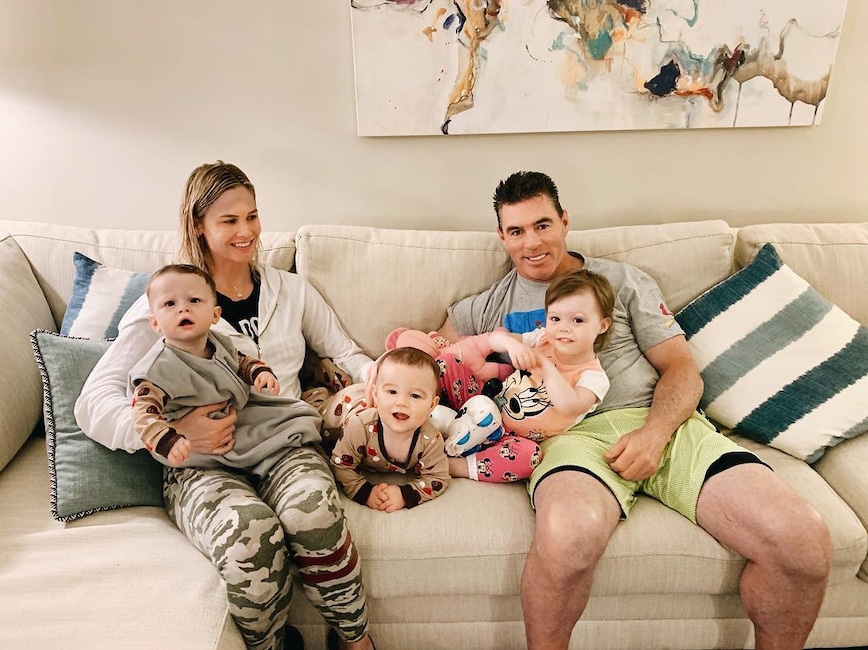 "A cross section of the witching hour during a moment of calm #vacation," Meghan captioned this family photo in March. 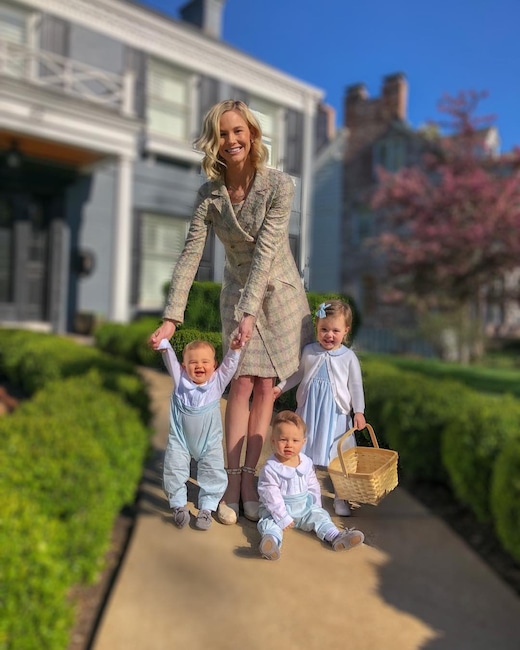 Meghan and the kids got dressed up for the holiday celebration. 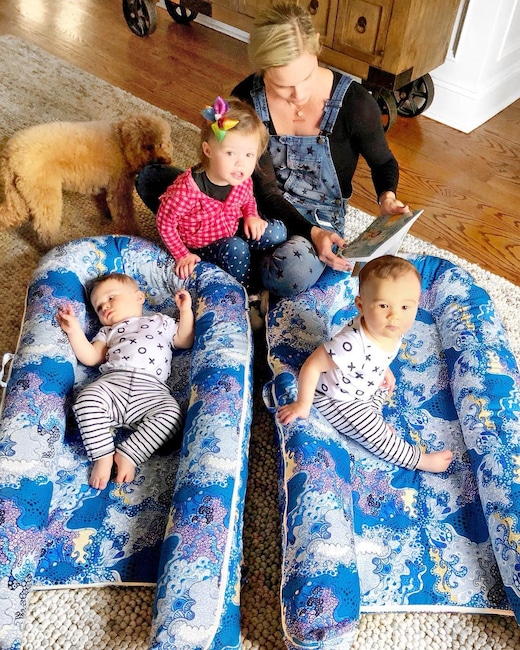 Meghan prepares to read to her kids in this cute photo.

What a sweet family of five!