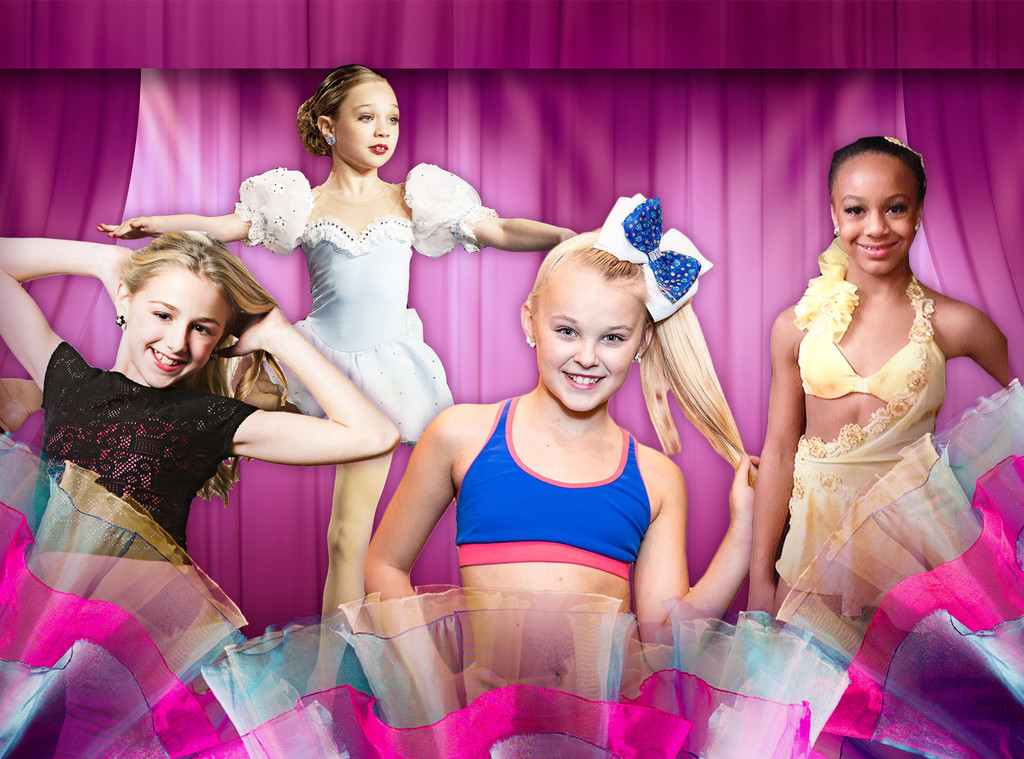 For Abby Lee Miller's most beloved students, the beat goes on long after livin' on the dance floor.

Back in the summer of 2011, Lifetime premiered a reality show that followed the early training and careers of children in dance and show business.

Cameras rolled as students danced nonstop at the Abby Lee Dance Company Studios. As for their parents, they managed to get competitive when being their kid's greatest cheerleader.

Tonight, a brand-new season kicks off with a brand-new crop of students. But for those select dancers who have moved on, they are still finding huge success thanks to their hard work, talents and loyal fan base.

"I learned that you have to work hard for the things you want in life. They won't be handed to you on a silver platter—you have to work persistently to get them," Chloe Lukasiak shared with E! News when sharing her biggest lesson from Dance Moms.  "You can't give up or listen to the people who will try to stop you from reaching success."

Since leaving the ALDC, Chloe has participated in seven films, wrote a book and started a YouTube channel to stay in touch with her six million Instagram followers.

But Chloe isn't alone in finding great success after the show. One name that many kids—and parents—will easily recognize is JoJo Siwa.

"Look at JoJo. She wants it. She works nonstop. Her YouTube videos are a sensation. She does that. She films nine episodes or nine little stories a week. She would edit them herself," Abby Lee shared with E! News' Justin Sylvester. "That kid was texting me at 3 in the morning. Why are you up? What are you doing? 'I have to finish this by tomorrow.' She goes into those meetings with Nickelodeon. She wants it."

Before a new season kicks off tonight, we're checking in with just some of the many talented faces who appeared in the franchise. Take a look at what your favorites have been up to in our gallery below. 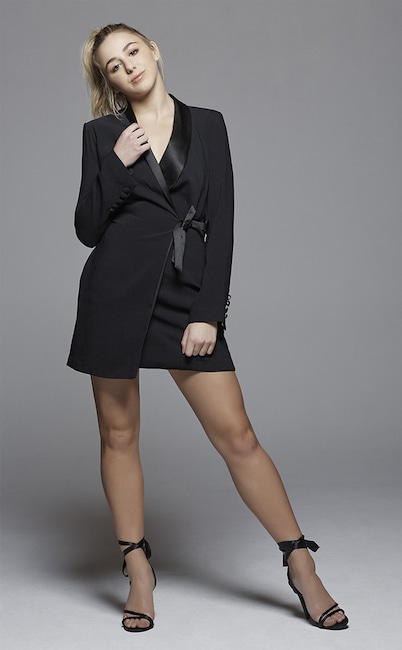 Before starting college at Pepperdine University this fall, the actress wrote a book titled Girl on Pointe: Chloe's Guide to Taking on the World. She started a YouTube channel to keep fans updated on all her projects. And for those who loved the dancer's mom Christi, she remains Chloe's biggest fan. "She always encourages me to follow my dreams, as does my entire family," Chloe shared with E! News. "Everything I've done up until now has been possible because of my family's belief in me." 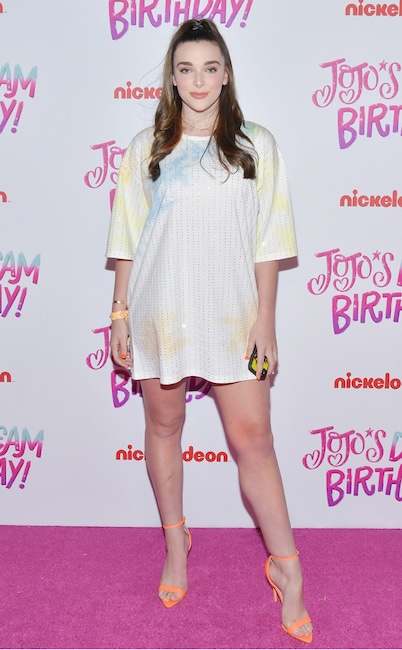 After being a member of Irreplaceable, Kendall starred in a movie titled Rapunzel: A Princess Frozen in Time. She also set her eyes on the music industry. In fact, she is set to release a new single titled "Where Would I Be Without You." As for her friendships with the girls, Kendall had a "family reunion" with co-stars Maddie Ziegler and Nia Sioux back in April. 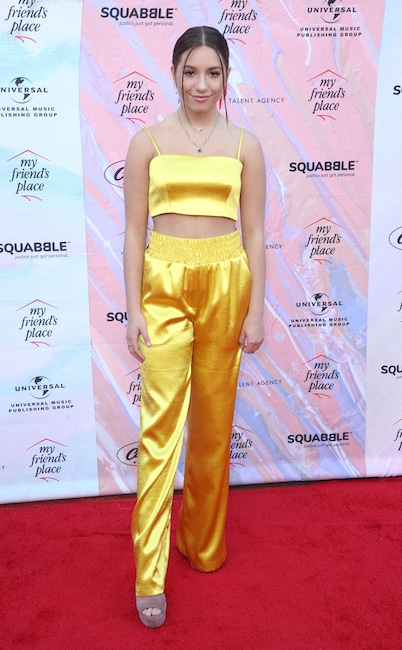 The dancer's music career began with her 2014 album, Mack Z. In 2018 she released her second album titled Phases. That same year, the singer was a finalist on Dancing With the Stars: Juniors and launched her own cosmetics line called "Love, Kenzie." 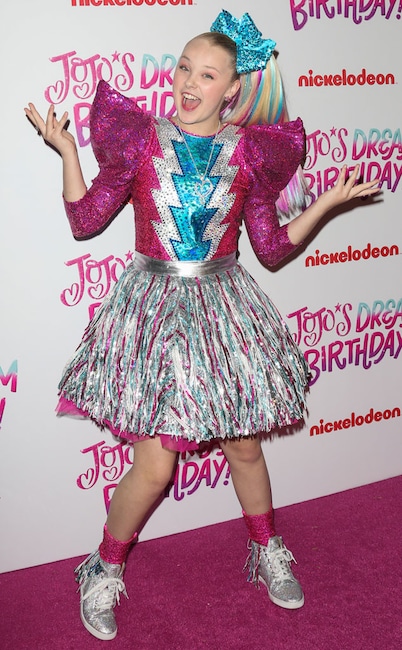 After leaving Dance Moms, the YouTube star has become the unofficial tween queen thanks to an exclusive licensing deal with Nickelodeon, branded merchandise with retailers and even a sold-out tour across the country. "One of the biggest things that I ever learned from Dance Moms was either to sink or swim," JoJo previously shared with Kelly Ripa. "Not, like, physically, actually in a swimming pool. But to really just be able to survive and to want it." 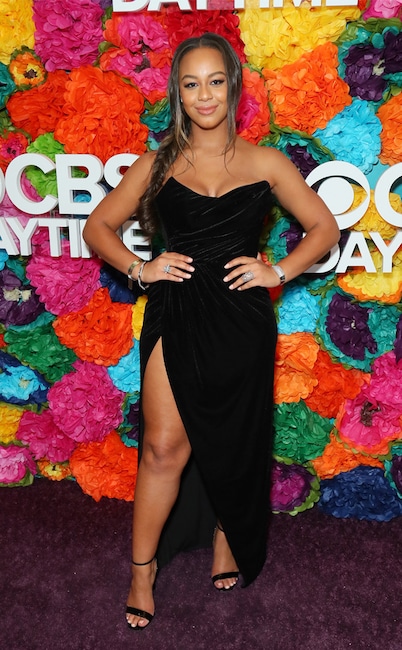 The Bold and the Beautiful star continues to stay in touch with her fans through YouTube. As for her relationship with mom Holly, they are tighter than ever. 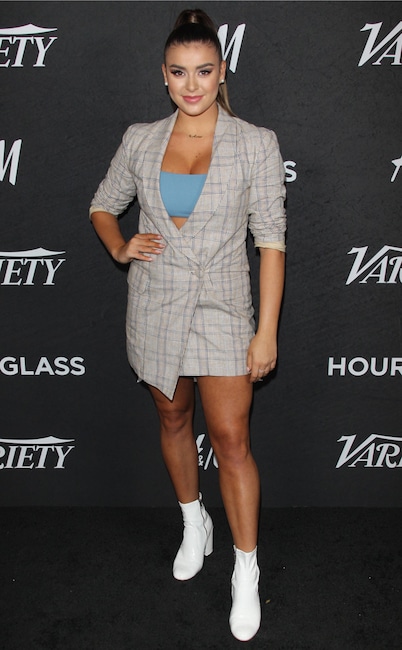 The dancer, actress and entrepreneur shares a new YouTube video with fans every Friday where she gets "to show you beauty, challenges, collaborations, and my life!" She also launched an exclusive dress collection for Promgirl. 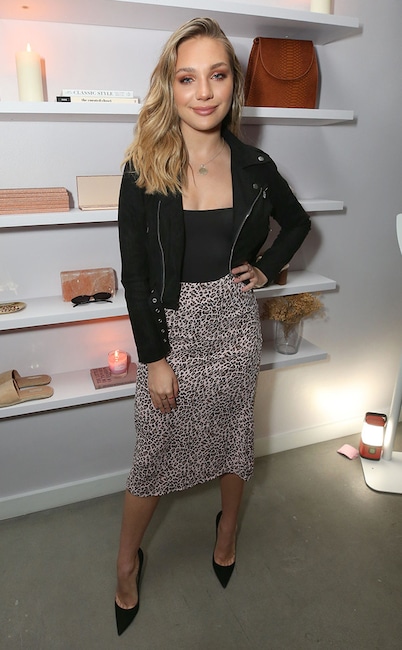 Since leaving Dance Moms in 2016, Maddie's career has skyrocketed thanks to appearances in music videos for Sia's songs "Elastic Heart" and "Chandelier." Her memoir The Maddie Diaries became a New York Times bestseller. Today, she has more than 13 million Instagram followers and continues to explore dancing, acting and modeling opportunities. 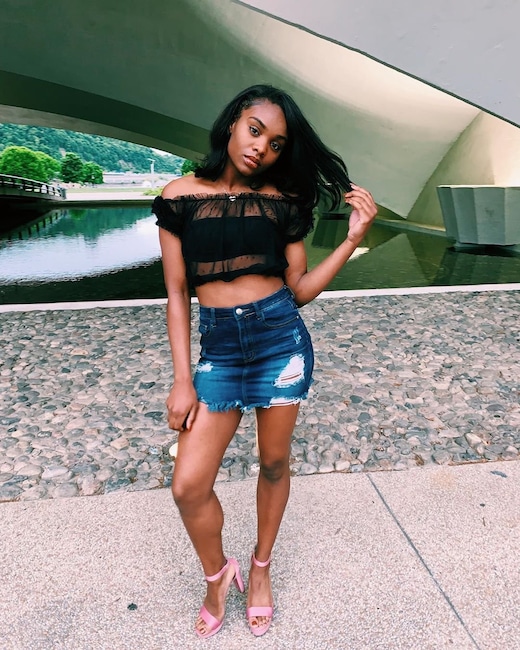 While this Dance Moms alumna isn't as active on social media when compared to her co-stars, Camryn recently went to prom with a special guy named Darius Turner. And yes, fans. She's still dancing! 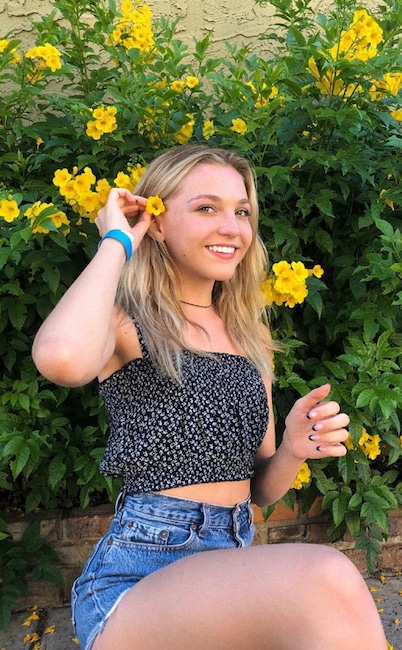 They grow up so fast! The Dance Moms fan-favorite recently documented her prom on Instagram. Most recently, she promised her followers that she'll be active on YouTube all summer long. 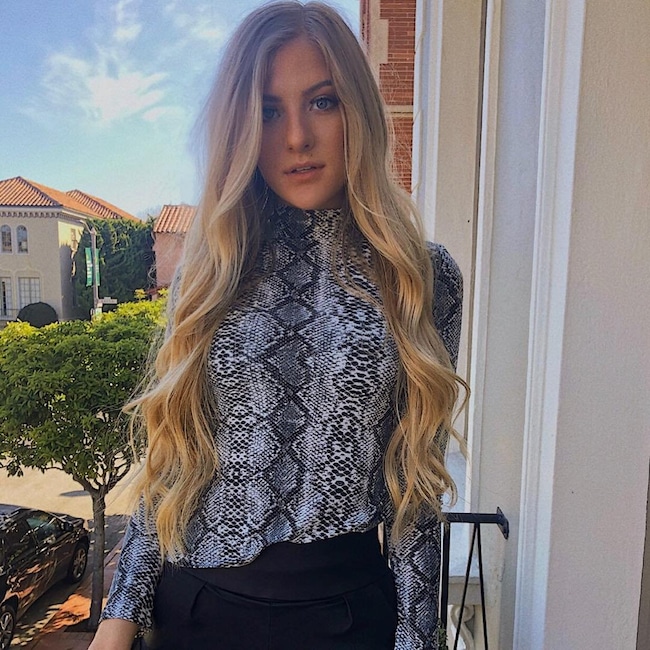 Since leaving the show, Paige attended high school in Pennsylvania where she was able to model for various brands including Sherri Hill. Next on her agenda is four years at West Virginia University. 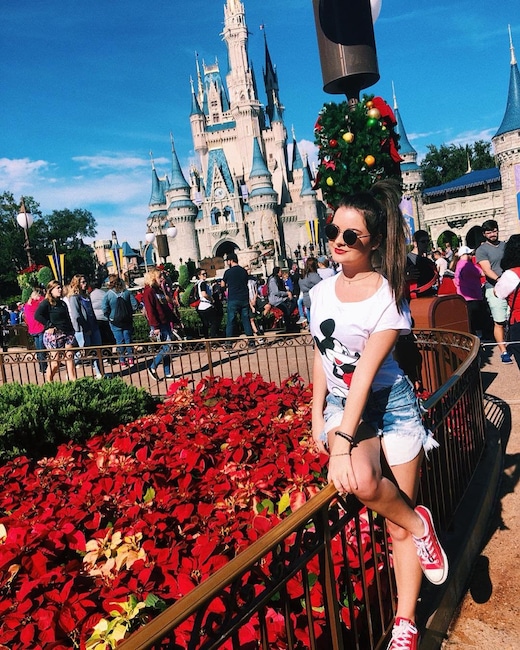 It's hard to believe but all the way back in 2016, Brooke graduated from high school. According to her Linkedin, she went on to attend Ohio University where she studies marketing, management information systems and business analytics.

A new season of Dance Moms kicks off Tuesday night at 9 p.m. only on Lifetime.