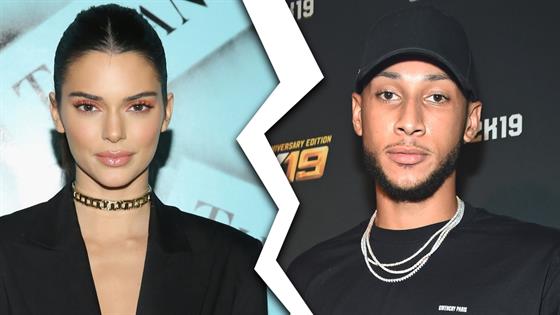 Kendall Jenner and her basketball star beau Ben Simmons have called it quits.

A source confirms to E! News that the couple has split up after one year together, with distance playing a role in the breakup.

"Ben and Kendall split recently before the Met Gala. They are still on fine terms and have been in touch," the insider shares with E! News, adding that the distance between the Los Angeles based supermodel and the Philadelphia 76ers star "was getting to be a lot."

"She cares about Ben and always wants to end her relationships on good terms," the source continues. "Kendall knew she had several out of the country trips coming up and thought it would be best if they took some space. It's been hard for them with the time differences and both of their schedules but there is a chance they will get back together."

The 23-year-old model has typically remained mum about her relationships and seems to enjoy keeping them out of the public eye. She's only spoken about Ben on a few occasions, including recently in Vogue Australia. The magazine reports that during her cover shoot, Kendall spent a few minutes on FaceTime with Ben and held up a copy of GQ Australia, whose cover he graced for their March/April issue (he was born in Australia).

Kendall Jenner Vents to Kris About Kourtney Overstaying Her Welcome

She spoke a bit about their relationship and why she prefers to keep things under the radar.

"For me, a lot of things are very special and very sacred, like my friends and relationships, and I personally think that bringing things into the public makes everything so much messier," she shared.

Kendall continued, "I'm very young and right now I feel like relationships aren't always super-certain and I don't want to bring too much attention to something if you don't really know long term [what it's going to be]. A relationship is only meant to be between two people, and the second you make it the world's business is when it starts messing with the two people mentally. Like once everyone is let in, you're letting all these opinions into your relationships, and I don't think that's fair." 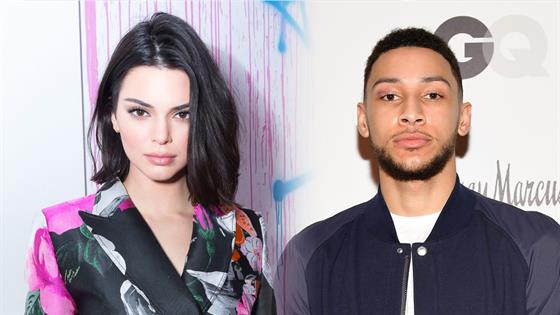 She added, "Everyone has their own path and their own way of letting the cards fall. Your 20s are for messing up and figuring it out."

The 76ers point guard didn't answer in great detail about their relationship during his GQ interview.

"I keep a lot of things to myself," he told the magazine when asked about Kendall.

In February, Ellen DeGeneres maneuvered a conversation that inevitably forced Kendall to answer some questions about Ben.

"Obviously, you're dating this guy who's on this [Philadelphia] 76ers—is that what it's called?...I don't know basketball," DeGeneres inquired. "How long have you been dating him?"

The Keeping Up with the Kardashians star replied, "For a bit now." 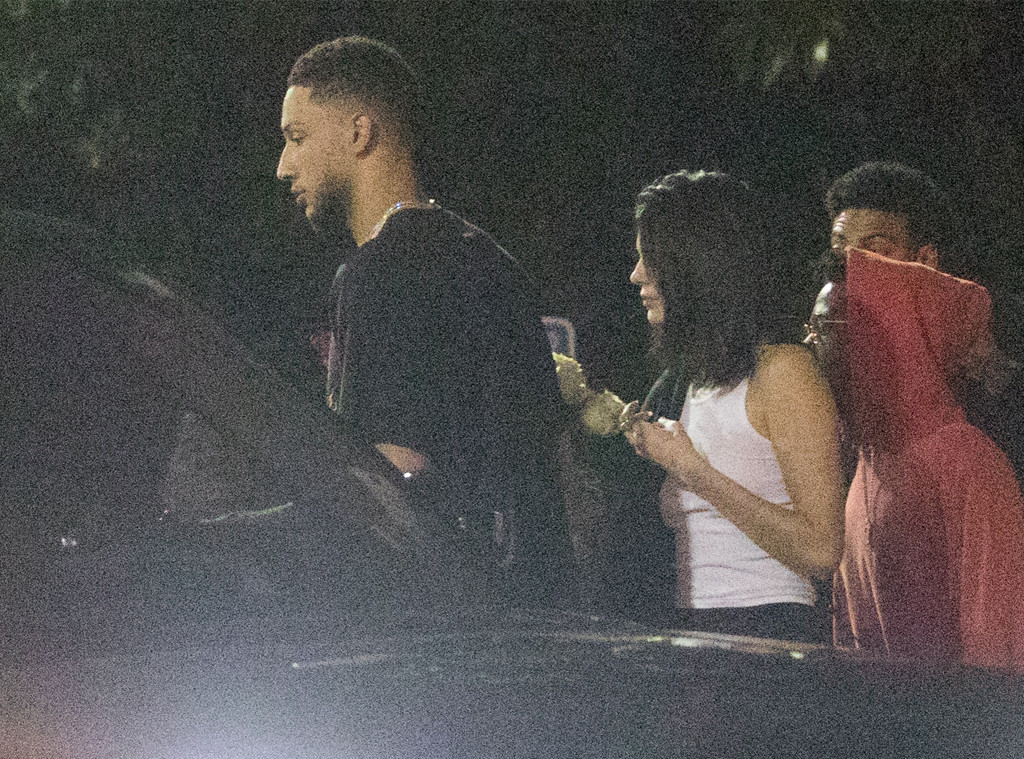 Kendall and Ben first sparked romance rumors in May 2018 as they kept things "casual" at first and she moved on from another NBA star boyfriend, Blake Griffin.

A source at the time explained, "Kendall has been out with Ben Simmons a few times and she likes him. They have mutual friends and have been getting to know each other over the last few weeks. He has been spending time in L.A. with her and has been to her house. They've hung out there and have been to dinner a few times."

Kendall and Ben's romance continued into the summer months as they were seen spending time together out and about in Los Angeles. Another source said in June that they went out with some friends one night and were "inseparable." 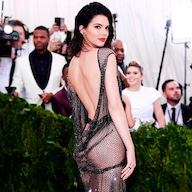 After a quick trip to Mexico with Khloe Kardashian and Tristan Thompson, the pair "cooled off" and Kendall started "spending time with other people."

A source said at the time, "She always wanted to keep her options open. She likes Ben but she knew it was more of a summer fling. They both have busy careers and it is what it is. Kendall isn't looking for anything serious. She had fun with Ben, but wasn't ever fully committed or looking for a long-term, exclusive relationship."

But as the temperatures cooled down, things heated back up for Kendall and Ben. They were seen together again in November and she quickly became a regular in the court-side seats at his NBA games. She even jokingly "booed" Tristan when his team the Cleveland Cavaliers went up against the 76ers.

A few days later, she sat next to Ben's mom Julie Simmons when the Sixers played against the Washington Wizards.

Another source told E! News in November that Ben and Kendall had regularly "kept in touch" and it was both of their busy work schedules that often kept them apart.

"Kendall really likes Ben and he has been keeping her attention. They try not to put stress or pressure on the relationship, but Kendall isn't actively seeing anyone else right now," the insider shared. "They hang out and really like each other but they aren't going to label it or take it a step further because their careers come first."