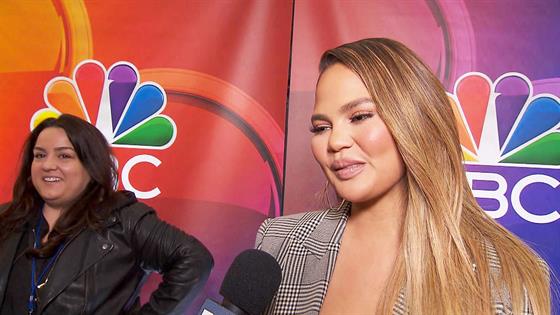 Many of the best and brightest of the NBCUniversal family gathered at Radio City Music Hall in New York City for the company's Upfront.

NBCUniversal channels such as E!, NBC, Bravo, Telemundo and more were represented in a series of presentations, panels and skits. There was even a concert by Luis Fonsiwho sang one of his hit songs, "Despacito."

Many NBCUniversal Television stars participated in the Upfront and walked the red carpet looking their best. Kendall Jenner arrived with her sisters Kourtney Kardashian and Khloe Kardashian Khloe had on a black blazer with no top underneath (avoiding wardrobe malfunctions like a pro!), while Kourtney wore a strapless yellow leopard print dress. Kendall opted for a strapless brown leather dress with a slit up the leg.

While the KarJenner sisters represent a reality television side of the network, there were also actors from other scripted shows. Amy Poehler and Tina Fey of Saturday Night Live and Making It fame spoke as well as SNL members Kate McKinnon, Kenan Thompson and Melissa Villaseñor.

The SNL crew did a short Family Feud spoof where they embodied stars such as Steve Harvey, Mika Brzezinski, Jennifer Lopez and Sterling K. Brown. Pete Davidson even did his best Rami Malek impression as a contestant on the show.

Take a look at the photos below to see the stars and NBCUniversal talent arrive and present at the Upfront on Monday. 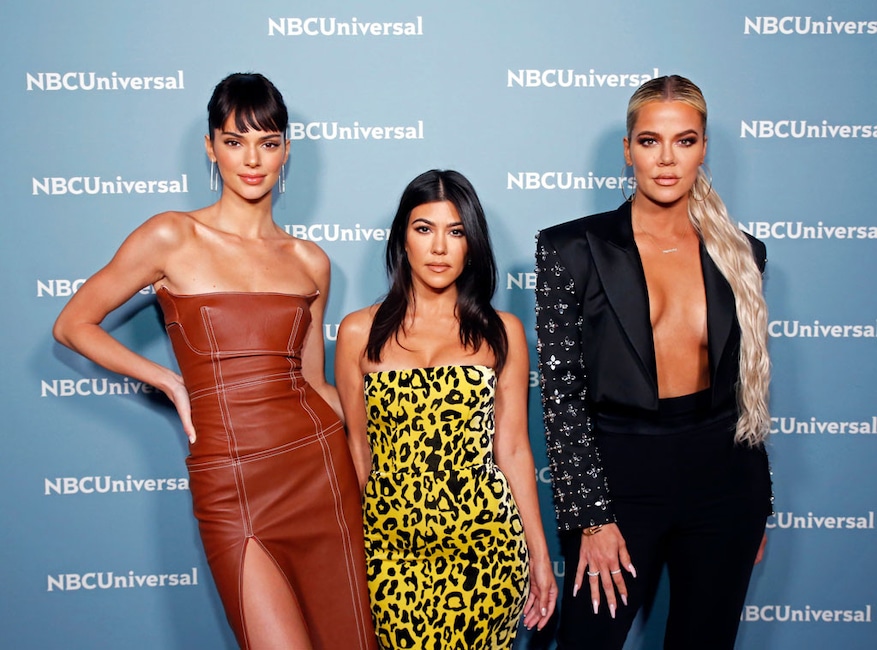 The Keeping Up with the Kardashians stars and sisters strike a stylish pose at the NBCUniversal Upfront. 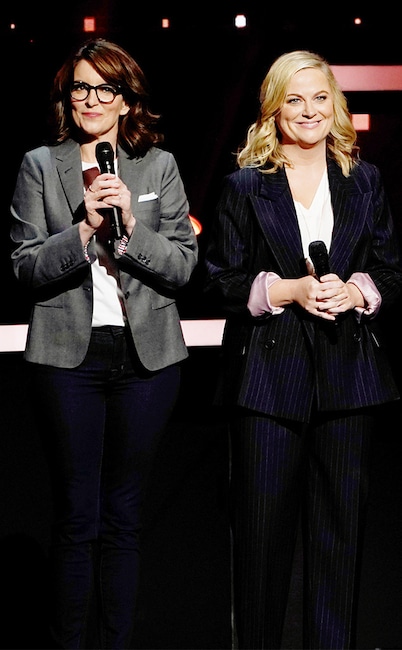 The IRL besties and comedic duo head to NBCUniversal's Upfront in support of season 2 of NBC's Making It. 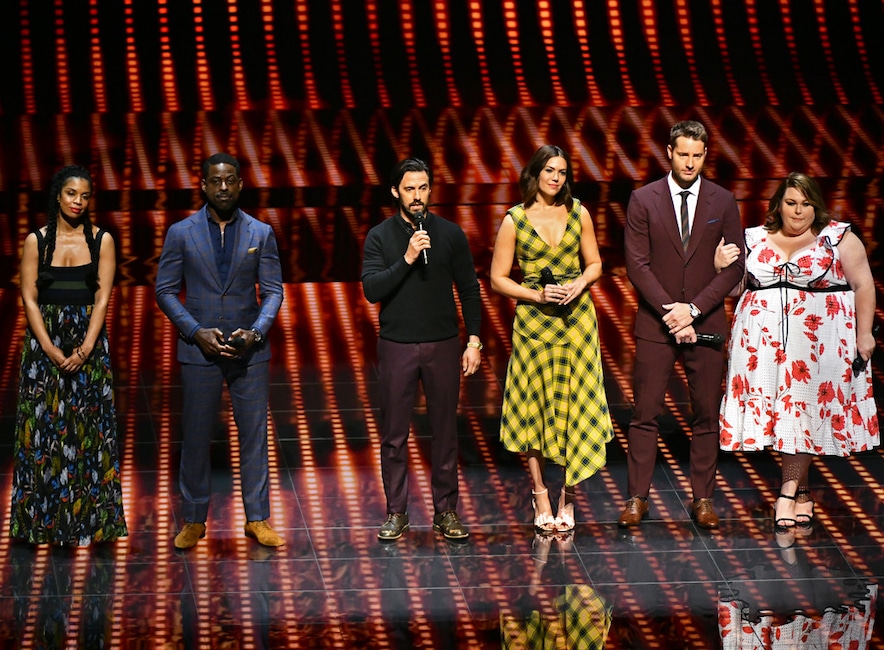 This Is Us Cast 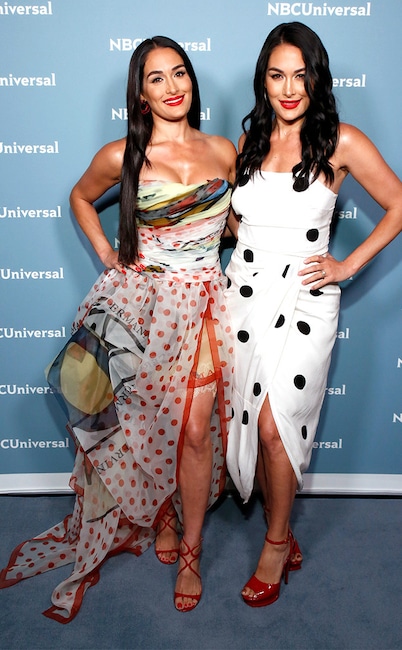 We're totally loving this appearance from the stars of E!'s Total Bellas and Total Divas. 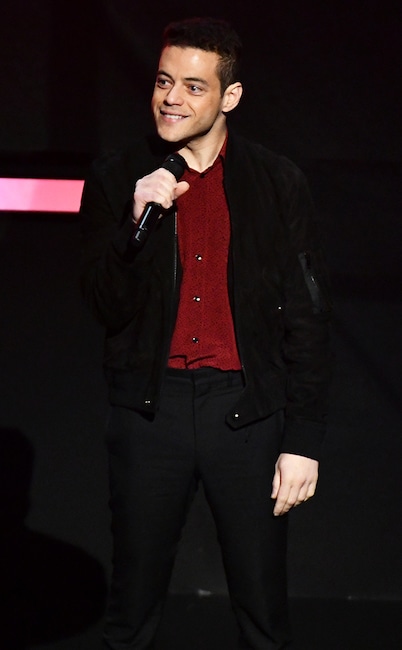 The star of USA's Mr. Robot makes a dapper appearance. 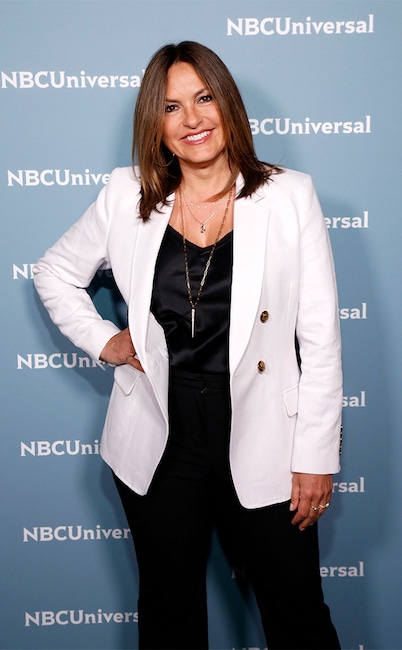 The Law & Order: SVU star is on hand to celebrate the crime drama's history-making 21st season. 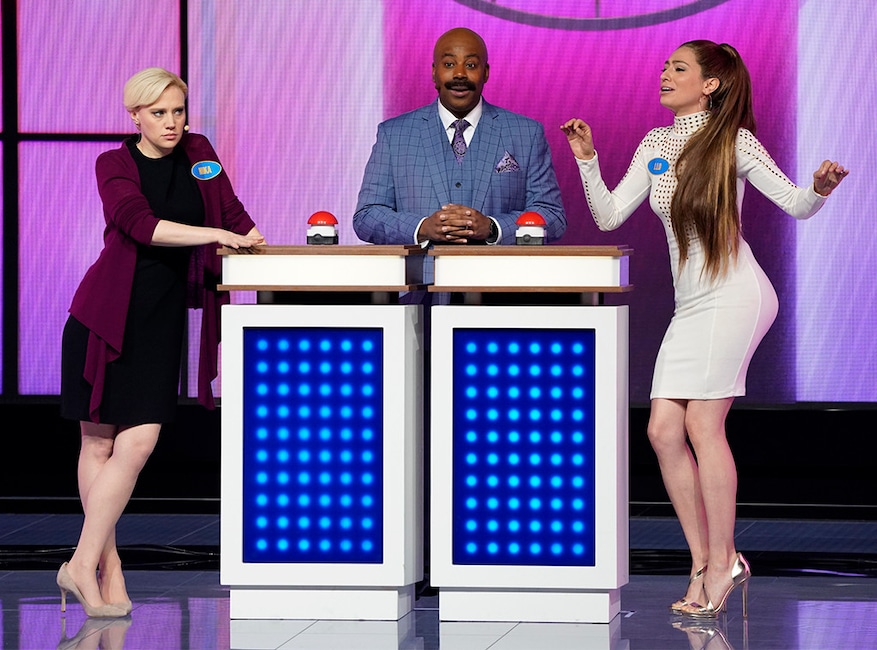 The Saturday Night Live stars bring the funny by teasing what to expect (more Family Feud parodies) in the upcoming season of the long-running sketch comedy series. 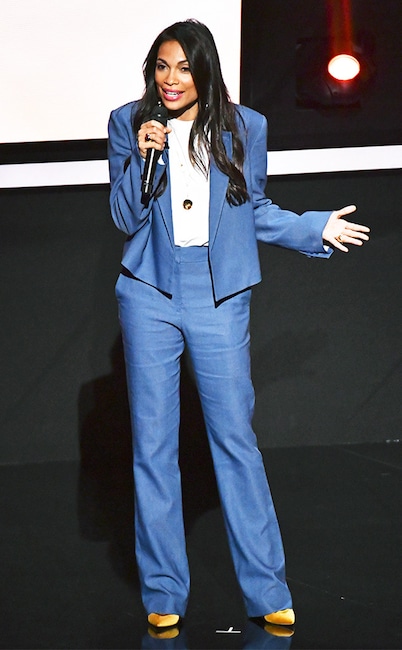 The actress debuts trailers for her USA series Briarpatch and Syfy's Resident Alien. 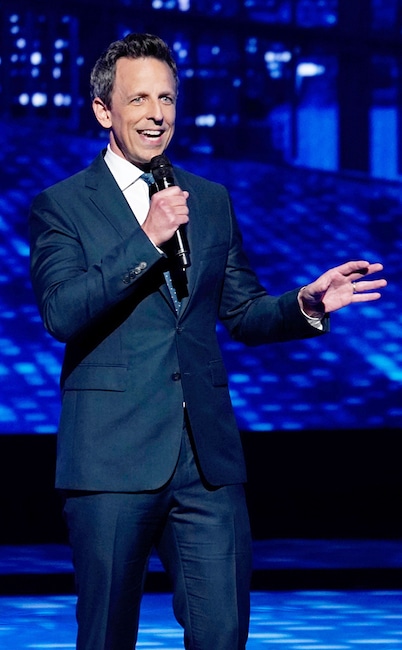 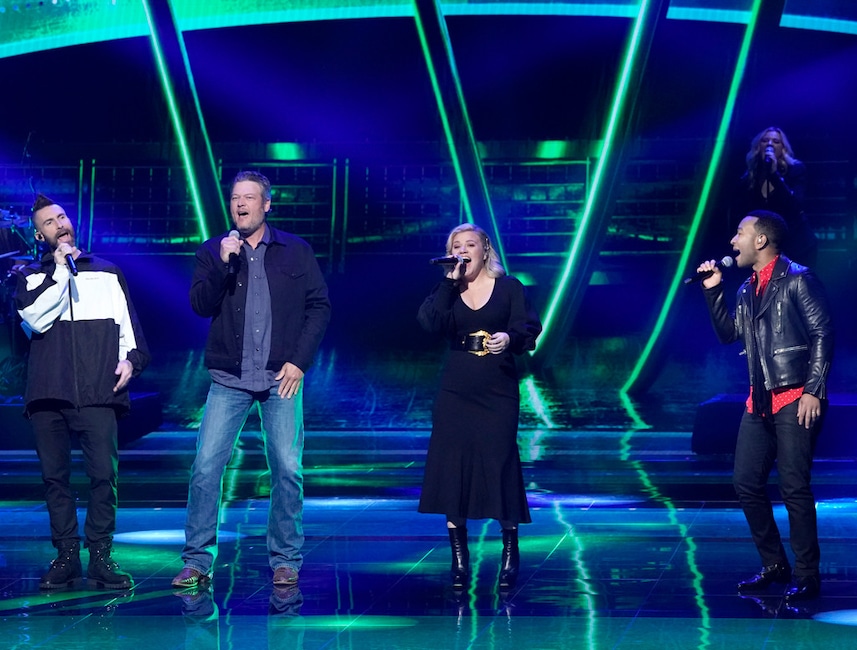 The all-star coaches from NBC's The Voice deliver a musical performance. 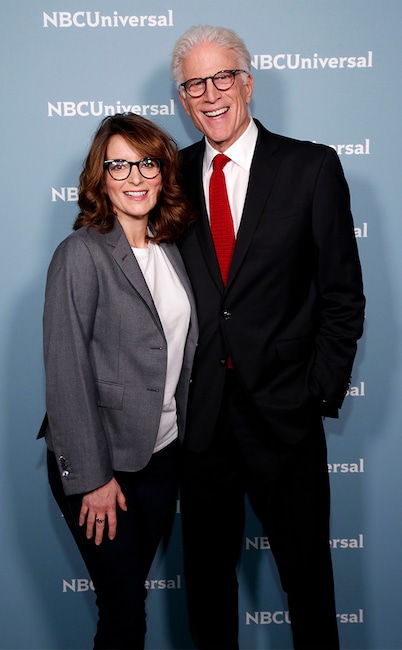 The 30 Rock actress pairs up with The Good Place star. 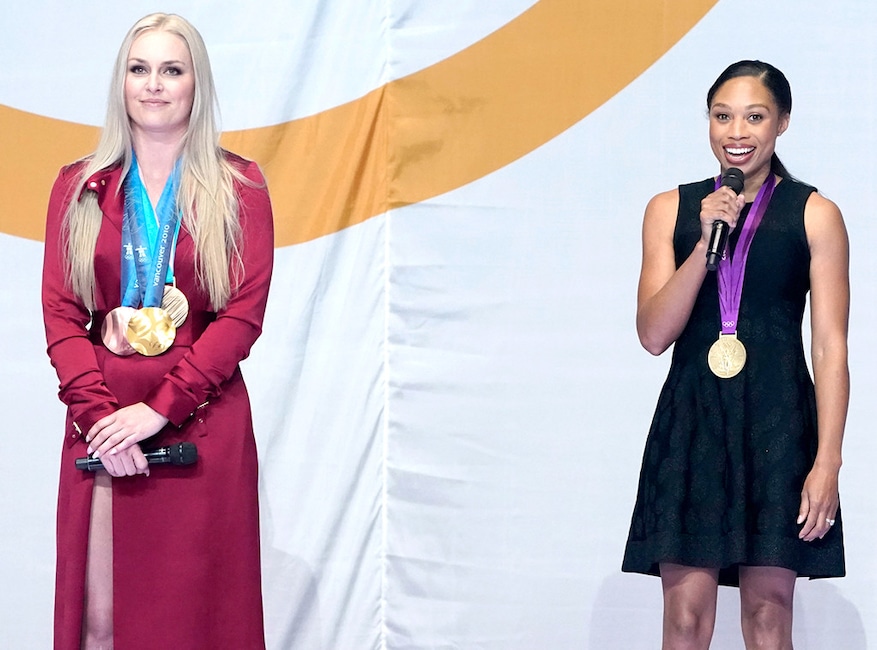 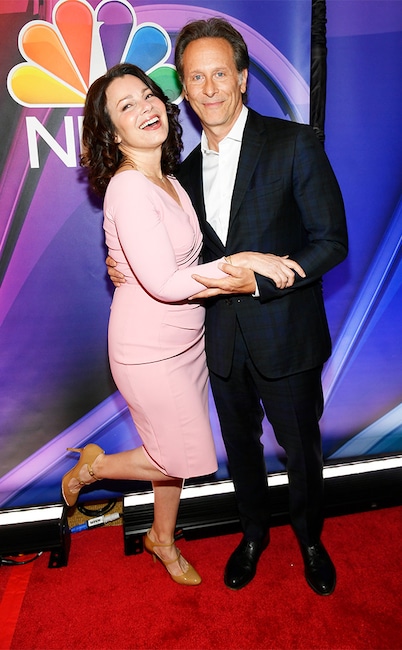 The stars of upcoming NBC comedy Indebted are all smiles on the red carpet. 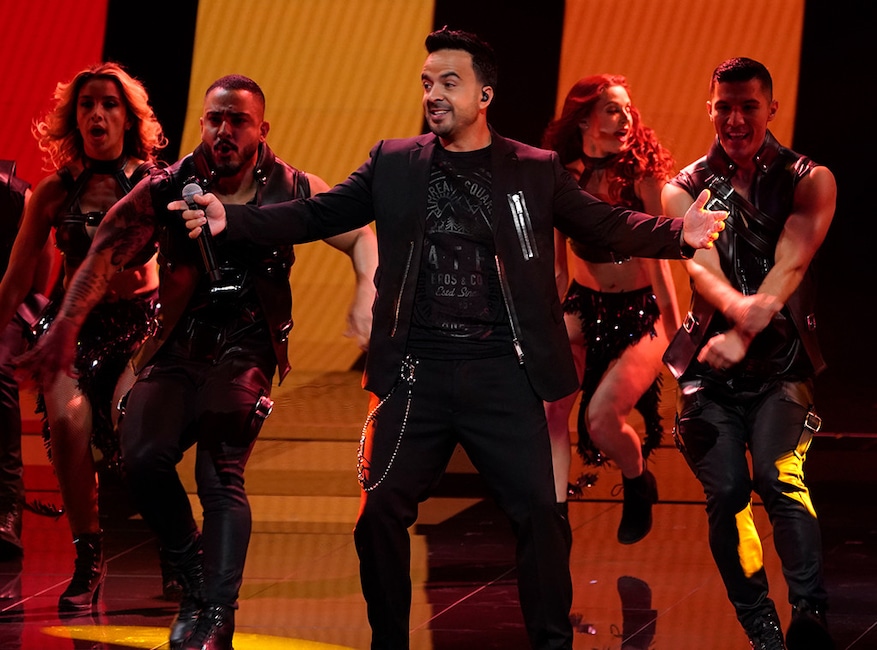 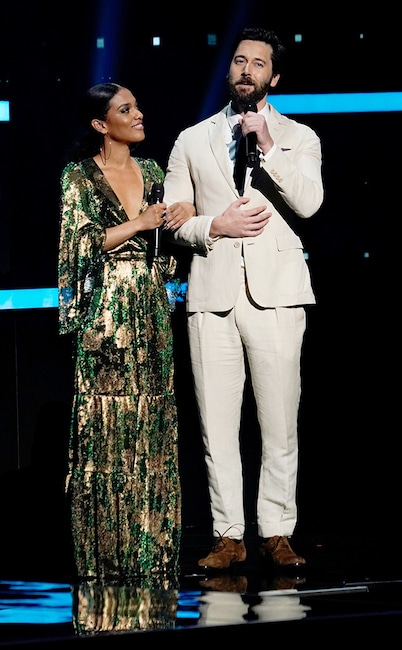 The stars of NBC's New Amsterdam take to the stage to introduce another upcoming network drama, Zoey's Extraordinary Playlist. 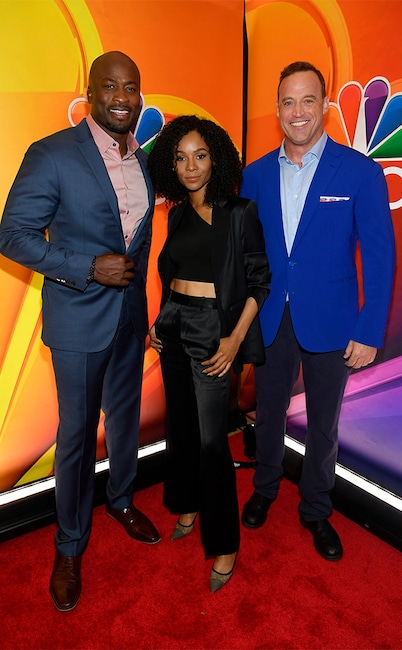 The co-hosts of NBC's American Ninja Warrior gear up for future episodes of the wildly popular competition series. 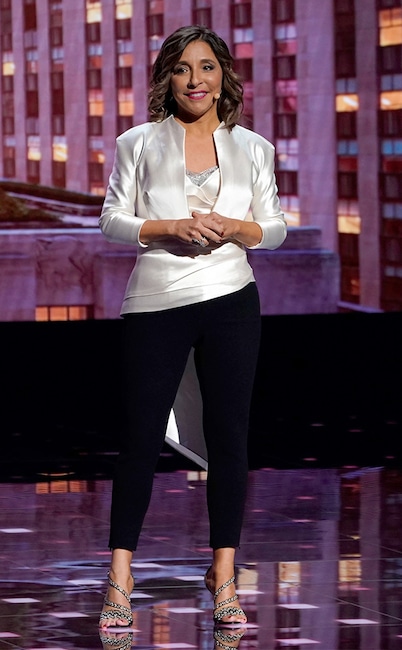 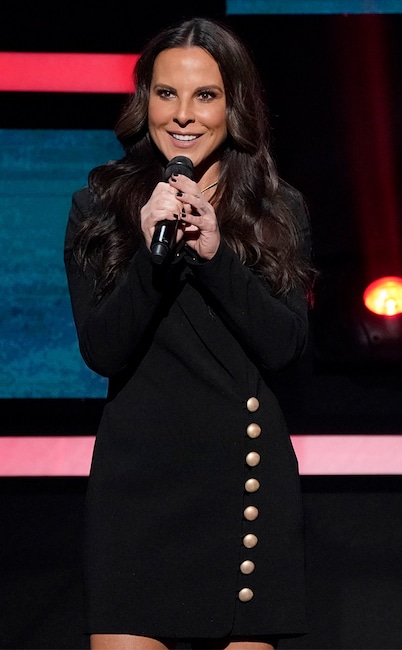 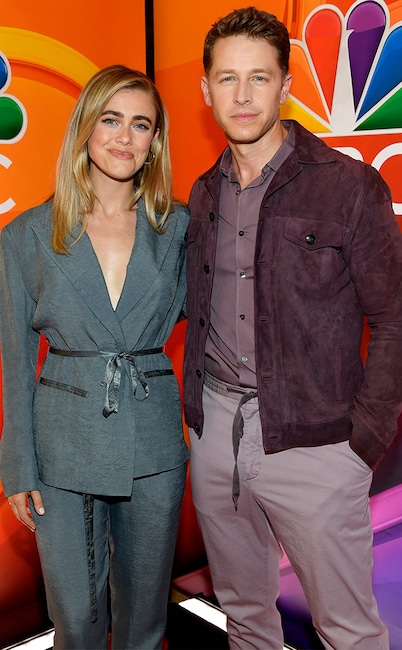 The stars of NBC's Manifest step out for the big event.

You can also check out which of your favorite television shows from all sorts of networks and streaming service have been cancelled and which ones made the cut..