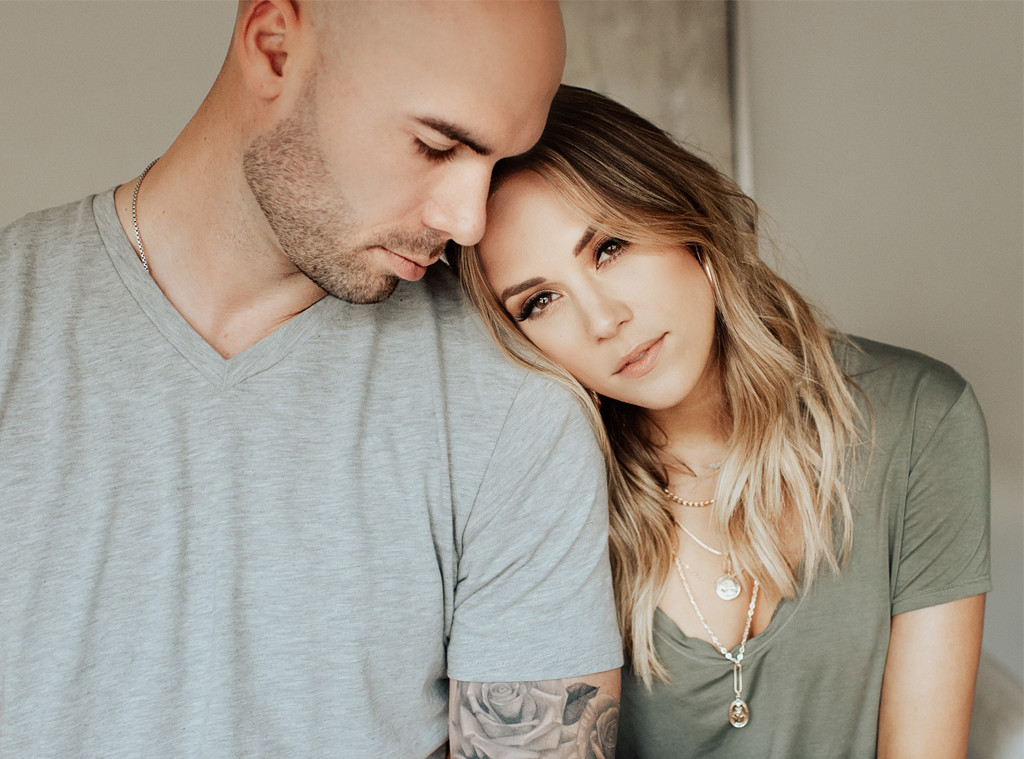 UPDATE: Jana Kramer has responded to backlash over her podcast comments in a message on Instagram.

"Okay. There has been some backlash about my nanny comments so I want to come here to discuss," Jana's message, posted Monday, reads. "First of all, a few of the things I said were taken severely out of context. Like the fact that people think I meant the nanny deserved it cause she is hot. I did NOT say that NOR would I ever say that or think that."

"No one ever deserves to be sexually assaulted in the workplace based on what they wear or how they look. Period," the singer continues. "Me and the whine down crew were talking about not bringing in temptation. Now me saying that is also wrong and offending some. On my podcast I like to stir things up, start conversations BUT never to offend others. So for the nannies I have offended I'm sorry."

"The funny thing is all my past nannies have been beautiful and I never cared because they LOVED my children and that's what it's about," Jana adds. "At the end of the day people will cheat no matter what and it doesn't matter what someone looks like. Truth is it's about BOUNDARIES and this week on the podcast we talk about that. It's not about how hot the nanny is, or how big of boobs ur nanny has or what she is wearing... it's about BOUNDARIES and TRUST.. It truly is about having healthy boundaries with your spouse."

Jana Kramer is opening up about her search for a nanny.

The "Why Ya Wanna" singer, who shares kids Jolie, 3, and Jace, 4 months, with husband Mike Caussin, revealed on the latest episode of her Whine Down podcast that her nanny recently quit. She then went on to share with listeners that she's been trying to find a replacement using Care.com. 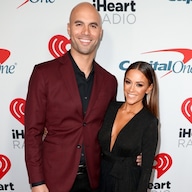 "I just don't understand some of these girls that post pictures on Care.com, because I'm like, don't you know the female is hiring?" Jana said on the episode, posted Monday. "The wives are hiring, I don't see a guy going on Care.com and going through the nannies. Maybe they do, and that's awesome, but I personally am doing it."

Jana went on to share that some of the photos on the site made her laugh.

"I'm laughing because this one photo was like, 'Hi, I'm 22 years old and I have perky boobs,'" Jana said. "Like, don't post the perky boob photo. You're not gonna be hired. I'm not hiring you."

"And I'm not saying post an ugly photo, I'm just saying...you should dress for the part," the One Tree Hill alum advised. "So, to the girls out there that are on Care.com, I wouldn't put your Instagram [picture]...because I'm like, no, I'm not gonna hire you, sorry."

"Not that I don't trust my husband, not that I don't trust, you know, whatever...I just think it's not smart," Jana continued. "I mean, you look at some of these nannies, and I'm like, 'Well, you kinda asked for it, she's kinda hot.' You know what I mean? You're in close quarters. Not saying that Ben Affleck was wrong, but you look at the nanny and I'm like, 'Well, she's really cute.' You're playing with fire."

Jana went on to add, "I feel like some of these girls, maybe some of those nannies like Ben Affleck's and the Gavin Rossdale's nannies, they put off a sexier vibe."

You can listen to the complete Whine Down with Jana Kramer iHeartRadio podcast episode above!