You'll Never Believe What Coachella Looked Like 10 Years Ago 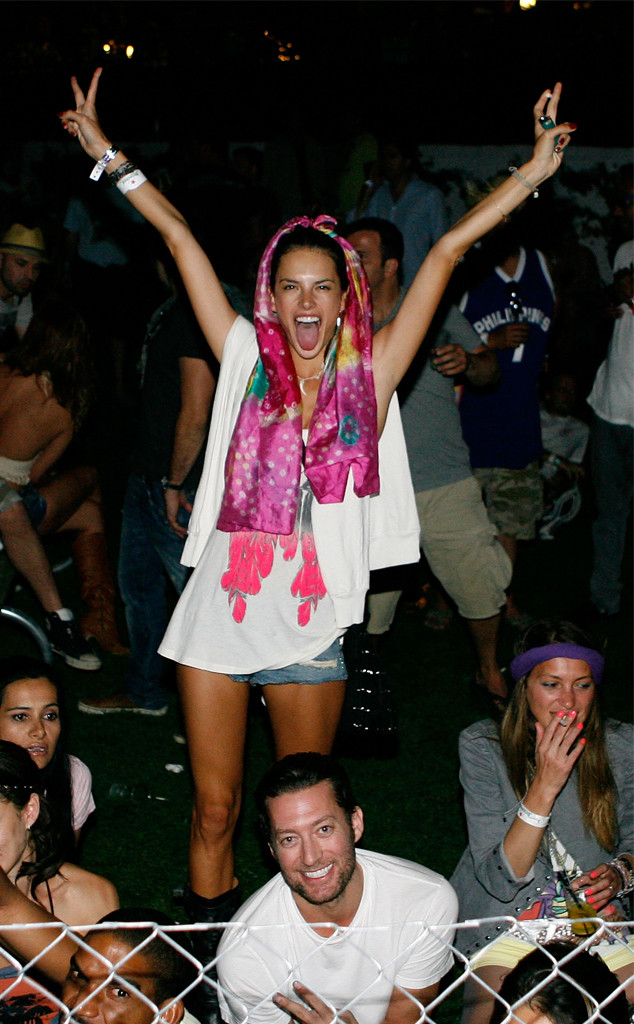 Years before Vanessa Hudgens popularized the flower crown and Taylor Swift made "Bleachella" a thing, Hollywood flocked to the Coachella Valley Music Arts and Festival for an oasis-like experience unlike any other.

Despite Coachella's evolution from alt-rock extravaganza to pop culture paradise, a shared love of live music (admittedly combined with a burning sense of FOMO) is what attracts stars and non-celebrities to the 330-acre polo field in Indio, Calif year after year.

Such was the case for the 2009 desert expedition, where then-It couple Reese Witherspoon and Jake Gyllenhaal, Drew Barrymore, Alessandra Ambrosioand more A-listers partied the weekend away to the soundtracks of Paul McCartney, The Killers and The Cure.

So in honor of the festival's hotly-anticipated 20th anniversary, we threw it back to a Coachella where Instagram didn't exist, snagging an invite to exclusive after-parties wasn't a priority and you probably didn't plan your looks months in advance.

Must-Have Trends for Coachella and Lollapalooza 2019

Check out our gallery below for all the must-see Coachella moments from 10 years ago. 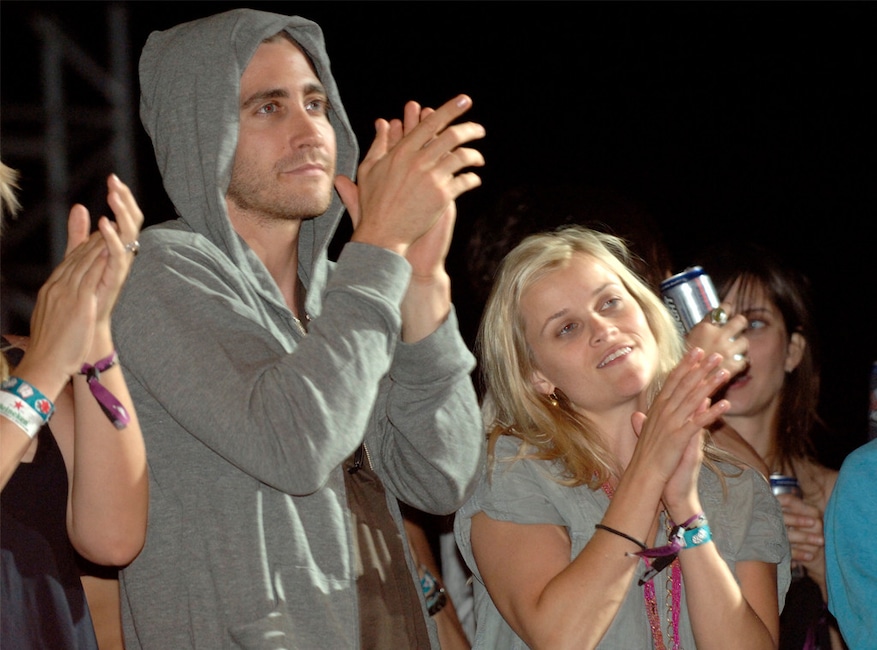 With her 2006 divorce from Ryan Philippe in the rearview, the A-list actress cozied up to her Rendition co-star and beau of about two years under the Coachella Valley stars. Just a few months later, the pair would go their separate ways. 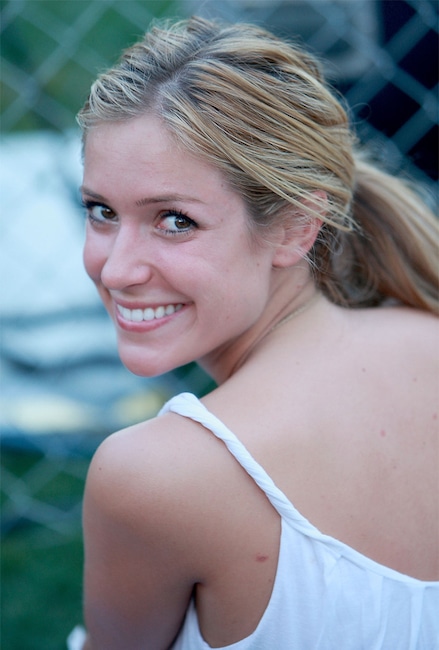 Little did fans of The Hills know then, but K. Cav would soon make her reality TV comeback when Heidi Montag and Spencer Pratt's wedding aired on the MTV series. Lauren, who? 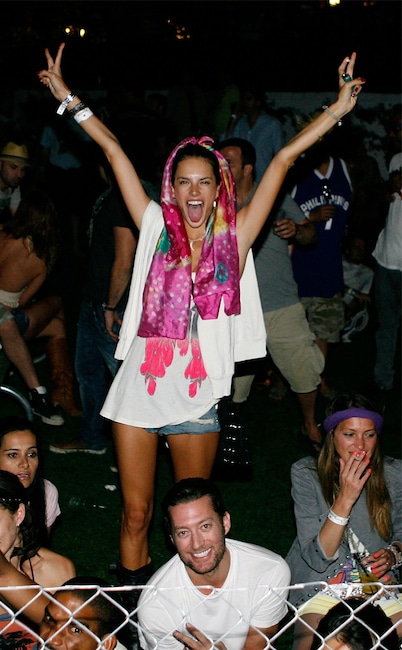 A tried and true Coachella vet, this supermodel has attended an impressive eight festivals over the years. 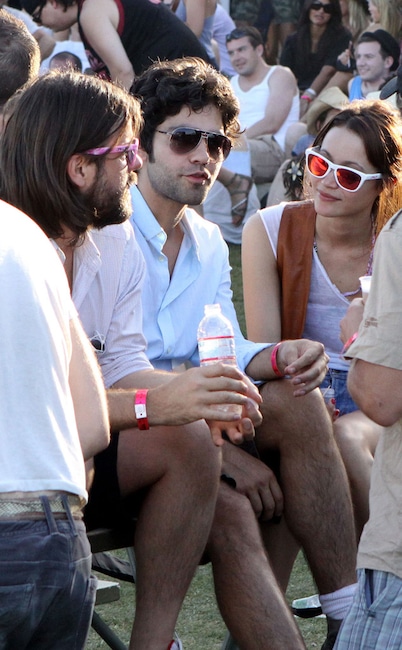 In the midst of his Entourage fame, the hunky actor found some time to mix and mingle in the desert. 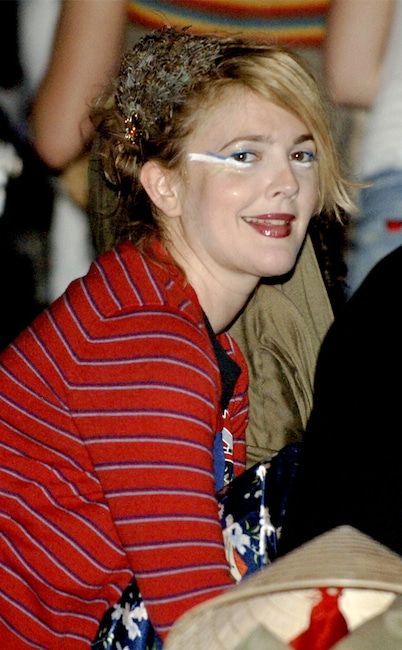 A lewk. This Hollywood VIP's feather hairpiece and white eyeliner screamed the year 2009. 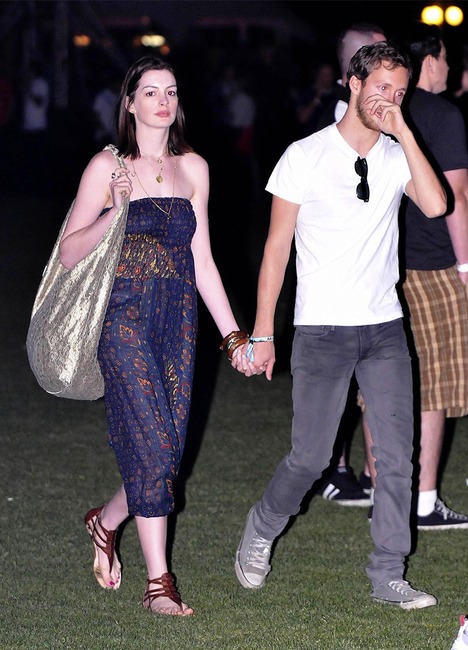 The Oscar winner donned her finest Boho-inspired threads for a weekend trip with her longtime beau. 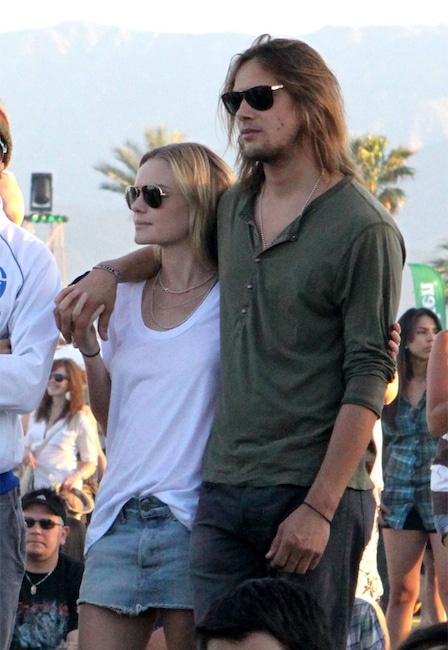 Years before she and Michael Polish tied the knot, the actress attended Coachella with her model boyfriend. 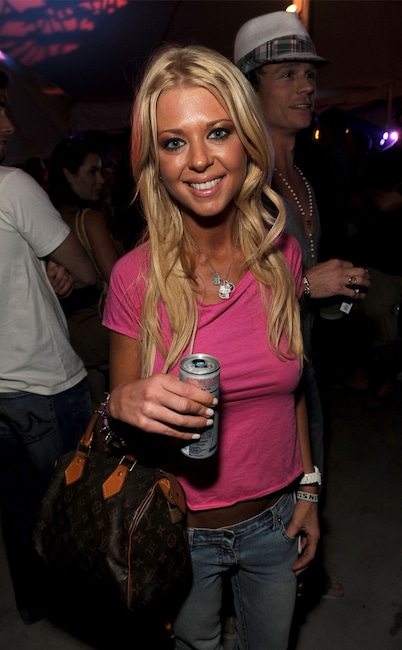 The American Pie star is never one to miss Coachella, 2009 included.

Oh, how times have changed! The heiress (rocking a pair of gold ballet flats and oversizes sunnies) turned out for the desert fest with her then-boyfriend, who starred on The Hills. 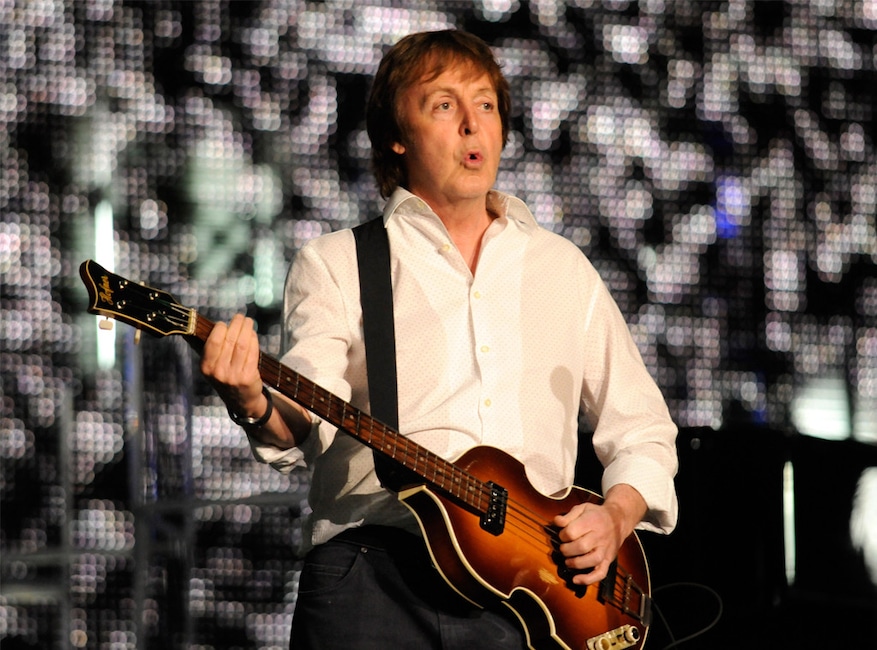 The legendary rocker headlined the 2009 festival alongside The Killers and The Cure. 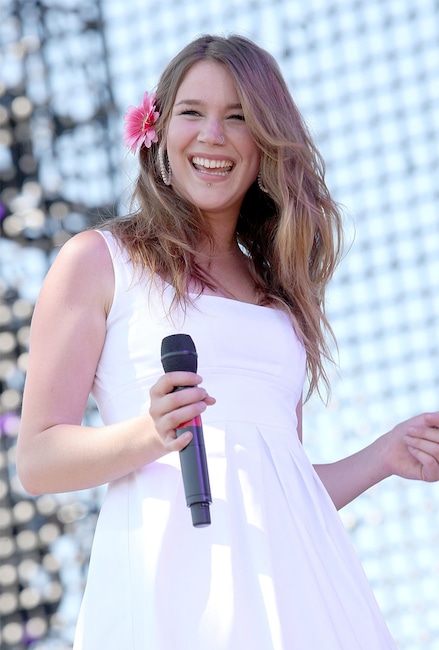 The singer-songwriter, who rose to fame in the early 2000s with hits like "Right to Be Wrong," brought her soulful energy to the stage. 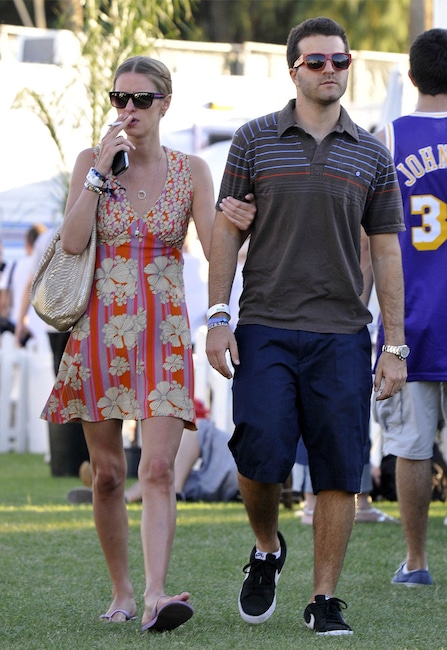 Two years before their split, the socialite and producer took their romance to Coachella. 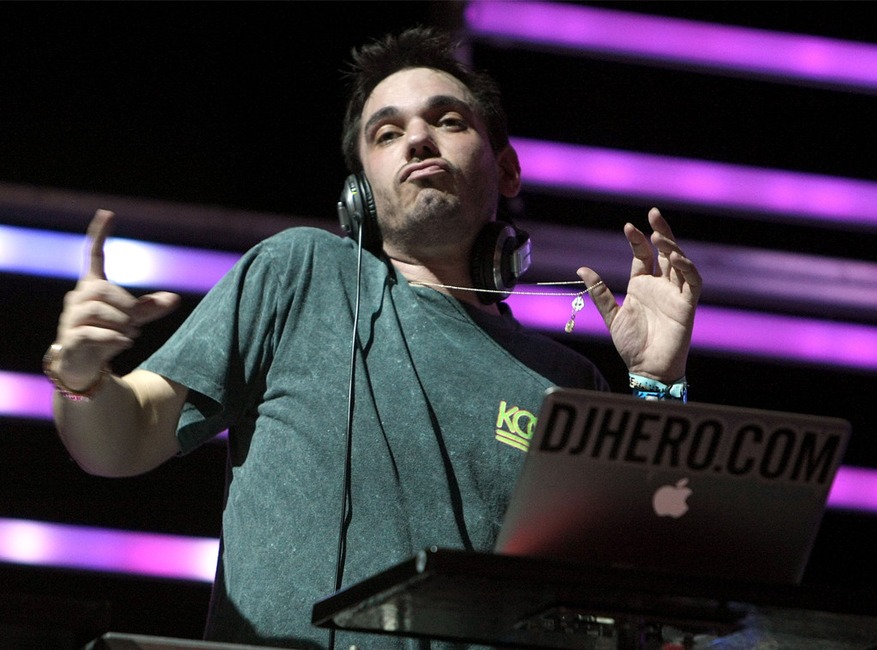 Just four months before his shocking death, the beloved DJ would perform one of his final gigs. 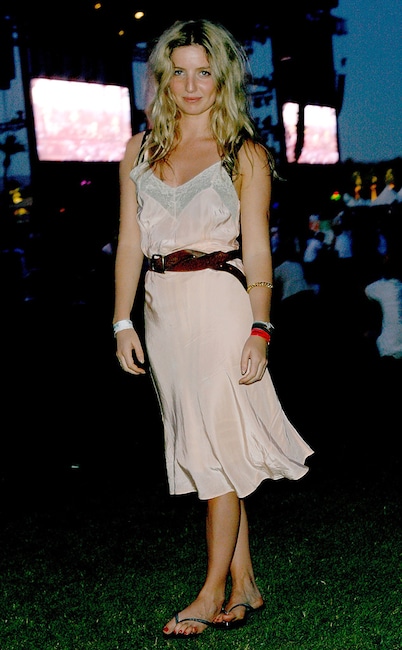 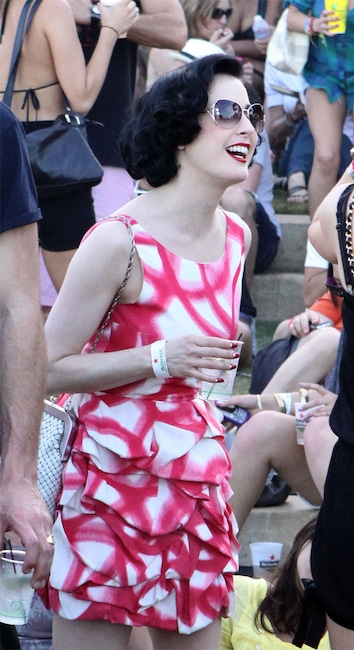 The burlesque dancer brought her signature retro style to the Indio, Calif. desert. 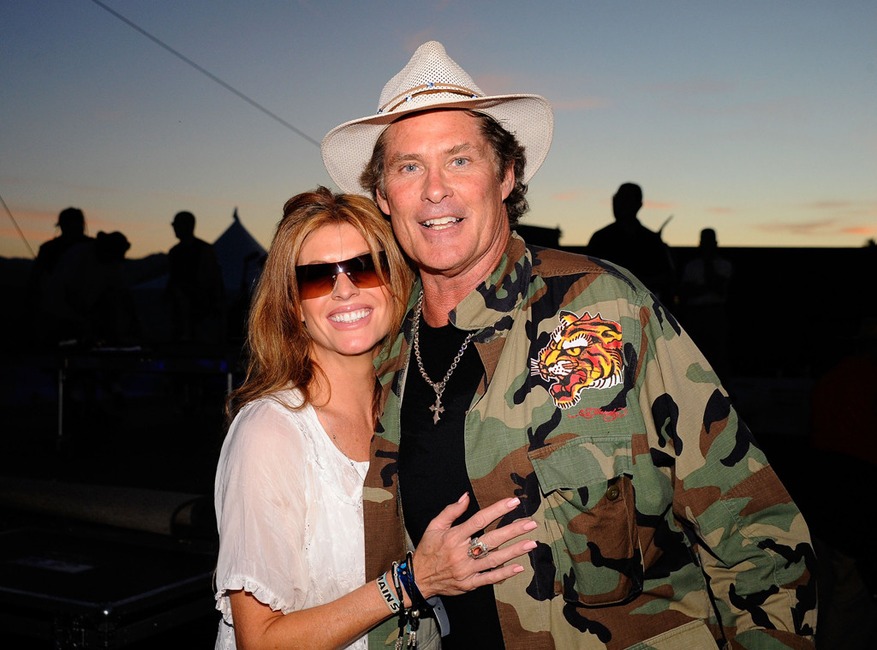 Clad in an Ed Hardy camo jacket and straw hat, The Hoff partied the weekend away. At the peak of her "Paper Planes" flame, the British rapper performed to a sold out crowd. 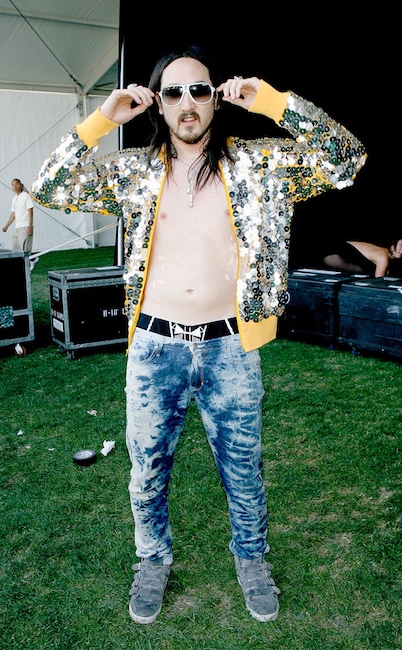 The world-famous DJ took acid wash and sequins to a whole new level during the 2009 fest. 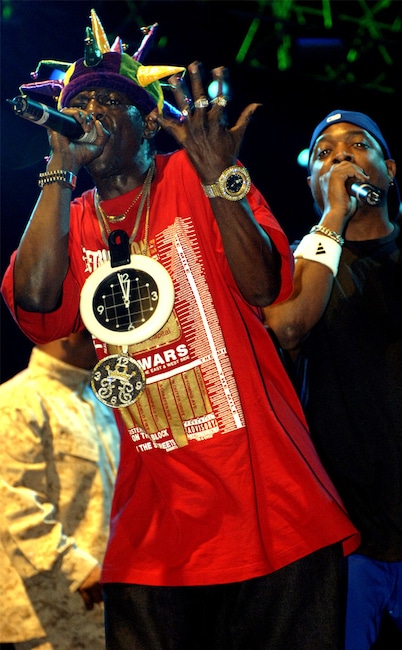 Fresh off the surreal era of reality TV known as Flavor of Love, the Public Enemy rapper brought his unique music stylings to the desert.