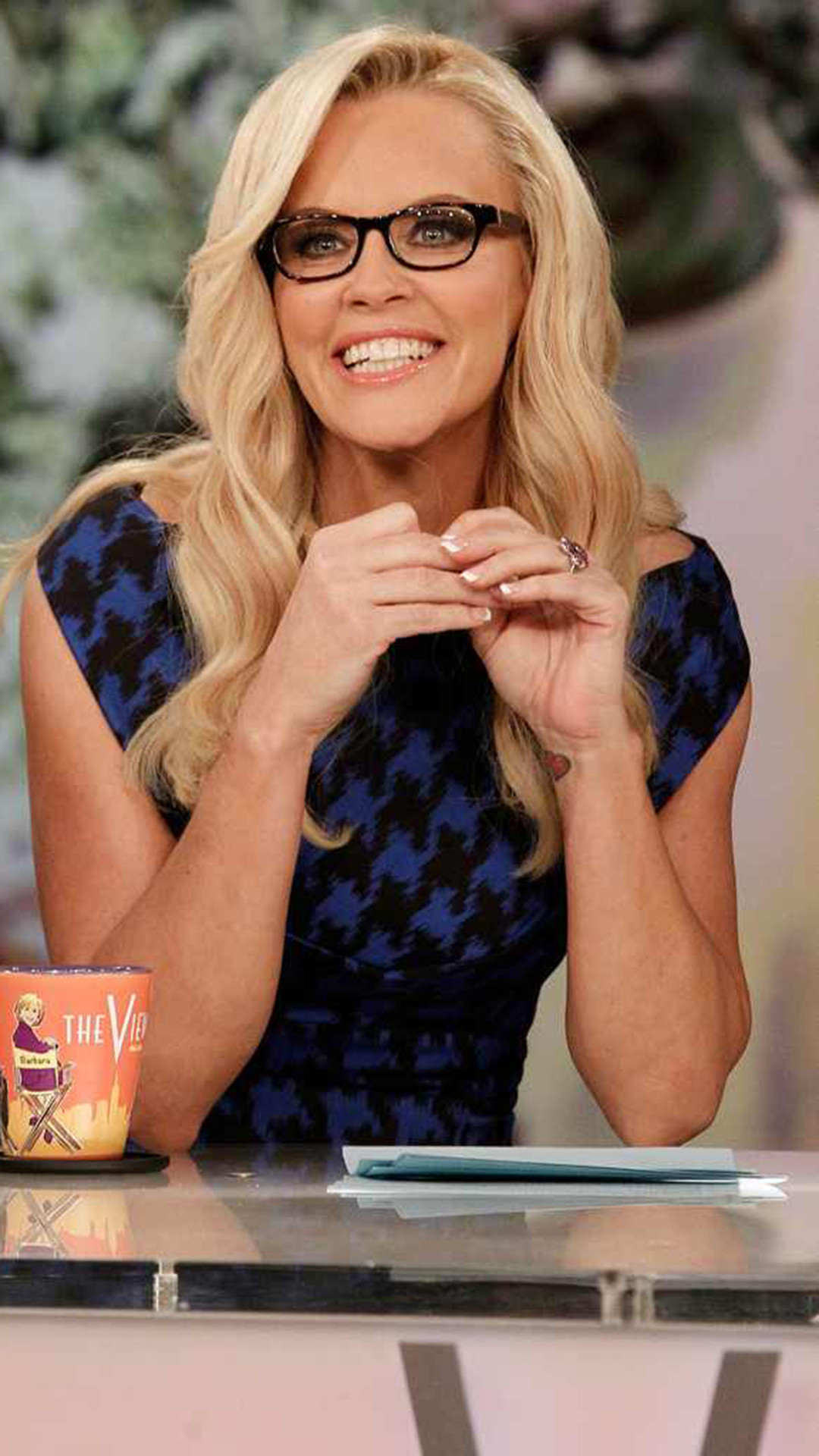 Take a little time to enjoy this tea!

Excitement is building for the release of a new book titled Ladies Who Punch: The Explosive Inside Story of The View. Written by Variety's New York bureau chief Ramin Setoodeh, the project takes an inside look into ABC's long-running daytime talk show.

Lucky for pop culture fans, many current and former co-hosts agreed to participate in the project. And yes, they're ready to talk.

In a new excerpt from the book first posted by Vulture, Jenny McCarthy opens up about her experience as the eleventh co-host on the show.

And although she only appeared for one season between 2013-2014, that doesn't mean Jenny has little to share. We're taking a look at just some of her shocking claims that may just become the next "Hot Topic." 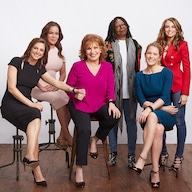 Gone Too Soon: Jenny's arrival to the talk show came on the heels of Elisabeth Hasselbeck leaving the show. According to Jenny, some producers wished the outspoken republican had stayed at the table longer. "They did try to change me. They wanted Elisabeth back, and I wasn't Elisabeth. I would literally have meetings before the show of them trying to input opinions in me to go against Whoopi," she claimed. "I was going to work crying. I couldn't be myself. Every day I went home and I was miserable. It really was the most miserable I've been on a job in my twenty-five years of show business." 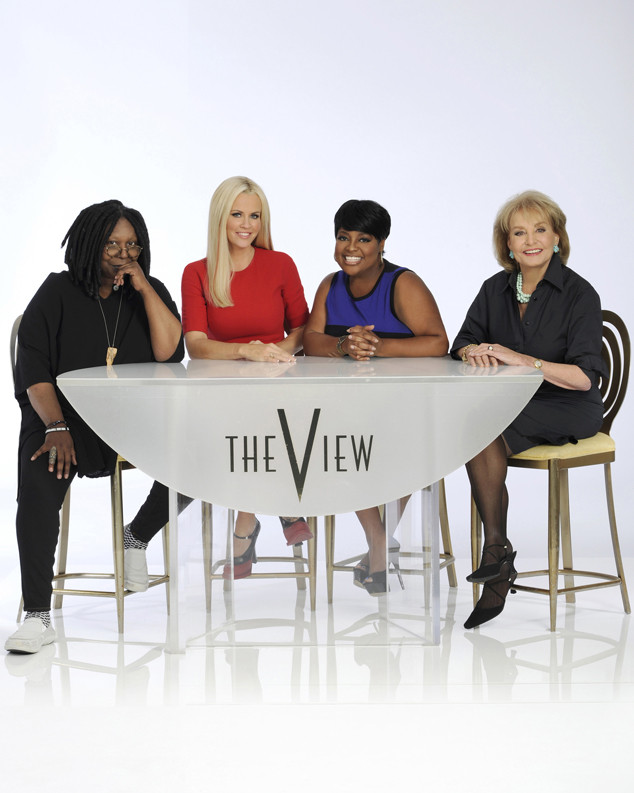 How Do I Look? It's no secret that the ladies of The View have some help in the fashion department thanks to stylists and glam squads. But according to Jenny, Barbara was always much more curious to see what she was wearing. "Barbara would check out what I was wearing. If she didn't agree with it, or it didn't complement her outfit, I had to change," The Masked Singer judge shared. "Mind you, she doesn't look at anyone's clothes but mine. There were times when she'd say change, and she'd make people run out and get that dress in her size. I was a human Barbie doll."

Family Feud: If you ever wondered if Barbara Walters and Whoopi Goldberg got along away from the cameras, we may have an answer. "The table reminds me a little bit of Survivor. There was a war between Barbara and Whoopi about Barbara wanting to moderate. This is one of the reasons I decided not to ally with Whoopi," Jenny explained in the book. "It broke my heart when Barbara would shuffle to Whoopi and say, ‘Can I moderate please?' And Whoopi would say no." 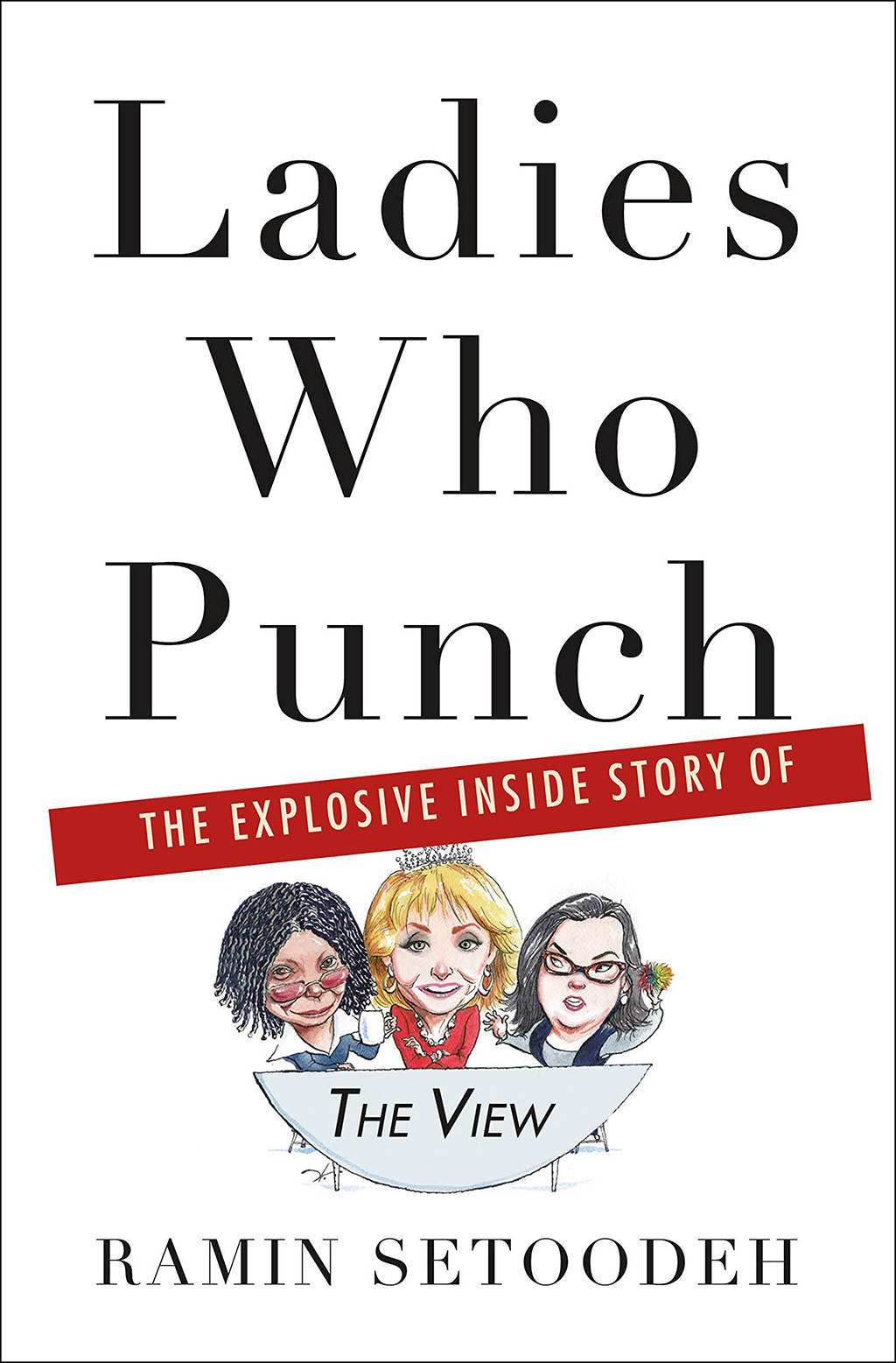 Bad Reviews: Jenny became a real-life "Hot Topic" when she released her book Louder Than Words: A Mother's Journey in Healing Autism. In the book, Jenny argued that vaccines weakened her son's immune system and possibly triggered his autism. It's a claim Barbara strongly disagreed with, according to the author. "I walked into her dressing room and she blew up at me," Jenny recalled when visiting as a guest. "She was screaming, ‘How dare you say this! That autism can be cured?' My knees were shaking. I remember my whole body was shaking…This lasted for about seven minutes. Finally, someone pulled me out of the room. I went back to my dressing room, not knowing what the f--k to do. One of my heroes just chewed me a new asshole, and I'm going on live TV."

A Better Offer: According to Ramin, Jenny pursued an opportunity with CBS for her own daytime show that would be filmed in Chicago where she lived with her son. One of her concerns, however, was that she would become another celebrity with a flop in the afternoon. "I would rather be on a show that's established," she told herself. Ultimately, she went with ABC. And if the network couldn't have gotten Jenny, comedian Ali Wentworth was another option.

E! News has reached out to Barbara's team for comment. And for more juicy stories, make sure to read Ladies Who Punch: The Explosive Inside Story of The View available nationwide on April 2.