Here's Who Would've Been the Bachelorette If It Wasn't Hannah Brown

ABC is unleashing the Beast—the Hannah Beast, that is.

During The Bachelor's After the Final Rose special on Tuesday night, the franchise officially named their next lead: Hannah Brown (aka Alabama Hannah or Hannah Beast) is the Bachelorette. (And they already unleashed the identities of all of her suitors, too!)

Hannah, 24, was widely considered the frontrunner for the gig after her relatable and self-professed "hot mess" turn on Colton Underwood's season. But she was just one of five women being considered to be ABC's leading lady for The Bachelorette's 15th season.

"We had an embarrassment of riches in terms of potential leads," Mills said, "and this is probably the widest field we've had yet."

While women from previous seasons were rumored to be in the mix (especially Danielle Maltby), Mills confirmed that aside from Hannah, the four other women they met with were all from Colton's season. 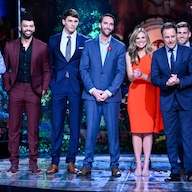 Yes, Demi Burnett, the outspoken 23-year-old from Texas who basically walked through the mansion door with a neon sign reading "villain" above her head.

During her time on the show, Demi was at the center of a lot of storylines, beginning with greeting Colton with this line straight out of the limo: "So, I have not dated a virgin since I was 12, but I'm excited to give it another shot." 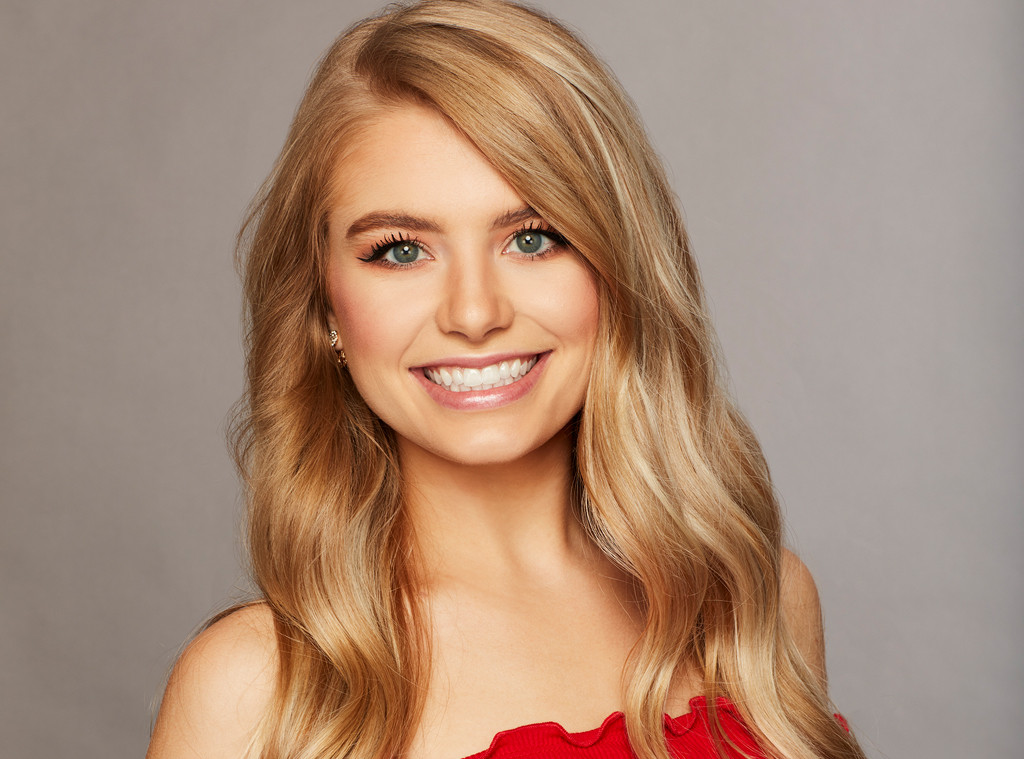 Aside from her numerous comments about Colton's virginity, Demi also had a surprising emotional backstory, as she revealed her mother was in federal prison, and wasn't afraid to go up against the other women in the house...with most usually going home the same episode they clashed with her. (Examples: Tracy and Courtney.)

Of course, any longtime Bachelor viewer knows the word villain isn't so black and white in the franchise.

"I don't think even a villain is even what a villain anymore," Mills acknowledged. "With Demi, we thought she was going to be a villain. She's like a Corinne Olympios or she's like a Tierra [LiCausi] or one of these other sort of classic villains, and then you thought, no, she's not like that. She speaks her mind and she's very open."

But Mills said, "She was a strong contender."

In fact, Demi was probably the No. 2 choice if Hannah turned down the job or if something would've happened. "I think Demi would be a really interesting season," Mills said.

And Demi was definitely interested. When we spoke with her at the Women Tell All taping (post-pacifier incident with Courtney), she immediately pointed to herself and said "This girl right here!" when we asked who should be the next Bachelorette.

"Of course, everyone wants to be the Bachelorette!" she said.

Just a few seasons ago, a polarizing contestant like Demi would've never even be considered for the lead gig, with Mills admitting, "We would say we reject it out of hand. We'd say, no, they can't." 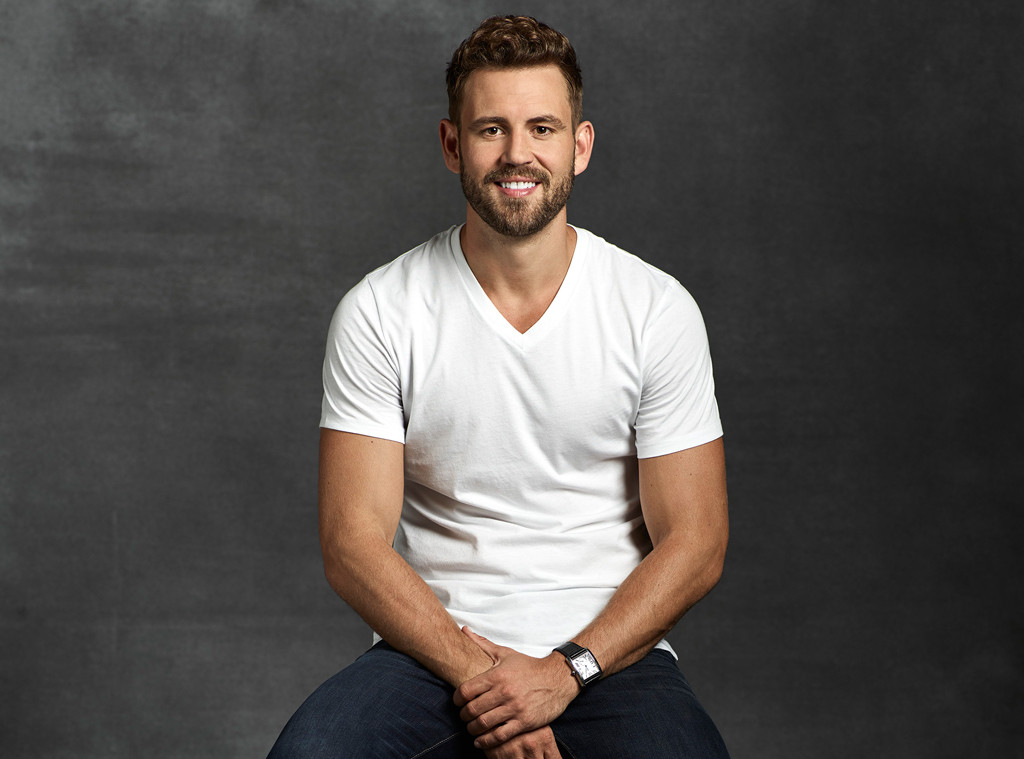 But then a trip to Mexico changed everything, as the launch of Bachelor in Paradise in 2014 opened up a new well of storytelling for some of the more controversial

"You saw the villains get redemption and those are sometimes the best stories that we tell," Mills said. "I think that's when we started to say nobody can ever be discounted."

The perfect example of this redemption arc was Nick Viall, who went from two-time Bachelorette villain/finalist to surprising fan-favorite to unexpected Bachelor thanks to his time on Bachelor in Paradise. 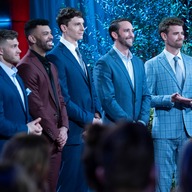 The Bachelorette Season 15 Contestants: What We Know About Hannah Brown's Men

"We're starting to learn from that, so that's why we were like, 'We should at least meet with Demi.' Let's just embrace something we've never done before. We're so far in now. You've got to try something different."

Of course, they ultimately went with Hannah, but of the meeting with the 23-year-old spitfire, Mills said, "It was certainly fun to sit with Demi and imagine what that season would've been like and we know it would've been great."

Heather and I being supportive friends for our star

Aside from Demi, producers also sat down with the three women who rounded out Colton's final four: Caelynn Miller-Keyes, Hannah's one-time pageant rival; Tayshia Adams, the divorcee who was ready for marriage and always down for an adrenaline-themed date, and Hannah Godwin, the content creator who was blindsided when Colton broke up with her."

When it came to Hannah G., Mills explained she "was clearly still really heartbroken. It's very hard. On one hand, that's a great story of somebody getting over someone they were in love with. But it happened so quickly, that was kind of the worry there." 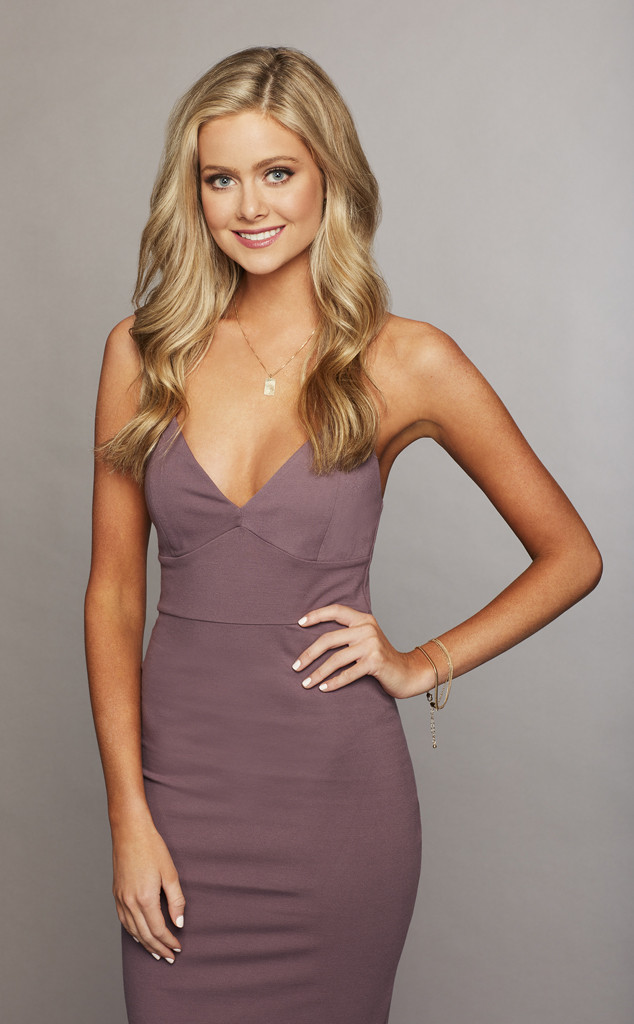 After her impressive performance during the After the Final Rose special, where viewers got to see her stand up for herself and get the answers she needed from Colton, many fans were hoping to see Hannah G. named as the next lead, lamenting her lack of screen-time during Colton's season as it failed to show off her personality.

"It's much more sped up," Mills said of the casting process for the Bachelorette vs. the Bachelor, as the former goes into production just days after they finish up the latter.

"With The Bachelor, we have even Bachelor in paradise too where we can gauge for a potential lead," he explained, "It's totally different."

Regardless of Tell All or After the Final Rose performances, Mills said the decision to name Hannah B. as the next Bachelorette was made "pretty quickly." And fun fact: They had already picked her before the Women Tell All taping on Feb. 22.

"We met all these girls over a one-week span maybe three or four weeks ago. We sort of knew immediately. It was like, wow, OK, it's Hannah B."

Still, Mills said, "They were all great," noting, "Tayshia and Caleynn would've been fantastic seasons" as well.

"The guys we have are fantastic and they were excited about all of these women, so I think any of them would've been great. But that being said, I'm super excited about Hannah B. I think it's going to be awesome." 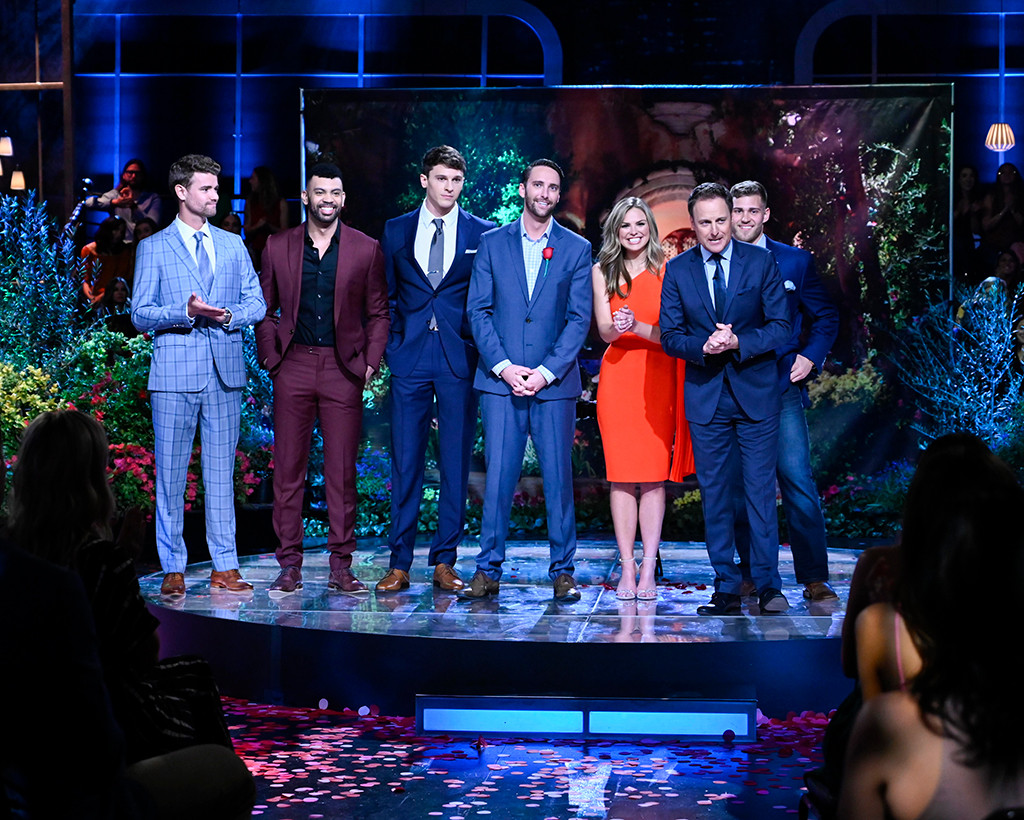 While some questioned Hannah's ability to, you know, speak on-camera when put on the spot after her infamous toast (or lack thereof) during her first one-on-one date with Colton or sort or freezing when giving out her first rose after meeting her first five men on Tuesday night, the 24-year-old proved to have some acting chops.

"It would be something I would want to do if given the opportunity," Hannah, who obviously knew at that point that she was in fact the next Bachelorette, told E! News at the Women Tell All taping when we asked if she would be interested in being the next Bachelorette. "I would love the opportunity and to find somebody, I think it can happen here. I really, really believe in this being a way you can find your person."

The Bachelorette premieres Monday, May 13 on ABC.

TAGS/ The Bachelorette , Top Stories , TV , Apple News , Features , The Bachelor , Exclusives
GET POP CULTURED!
*Email entered incorrectly. Please try again.
By subscribing to our newsletter you agree to the Privacy Policy and Terms of Use
Daily
Weekly