It's time to hop in a time machine because Nicole Richie is throwing it back to the early 2000s.

Richie shared a photo—an early era selfie, to be exact—of herself and her husband Joel Maddenthat they took over 10 years ago. The Simple Life star wore a silver sequin and mesh top and heavy black eyeliner while Madden rocked a black Good Charlotte tank top and a black fedora. She posted the throwback in honor of the singer's 40th birthday, which she wrote about in the caption.

The birthday boy praised Richie as well as his twin, Benji Madden in an Instagram birthday tribute of his own. "Happy Birthday to my partner and best friend @benjaminmadden We've been to hell and back and landed on our feet because of you and our wives," he wrote. "All my better halves. I would not be a husband or father if you didn't push me to be the better version of myself. You lead quiet and by example. I'm blessed to follow my brother." 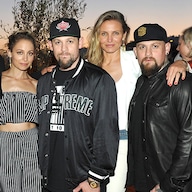 Benji married Cameron Diaz in 2015. It's quite the star-studded family!

Richie and her rocker husband have been married for about 9 years, although they've been together for much longer. The two of them announced in 2007 that they were expecting their first child together. Harlow Madden was born on Jan. 11, 2008 and their second child, Sparrow Madden, arrived not long afterwards on Sept. 9, 2009.

The duo tied the knot at Richie's dad Lionel Richie's Beverly Hills home on Dec. 11, 2010. Apparently, their ceremony also somehow involved an elephant. The exact reason for it is unclear, which really makes it the elephant in the room.

The parents of two tend to share sweet photos of each other on social media mixed alongside some pictures of their respective professional endeavors.

Take a look at the gallery below to see some of their cutest moments together as a couple. The couple that plays together, stays together. They're proving that a little couples bonding is the perfect secret to a long lasting relationship. 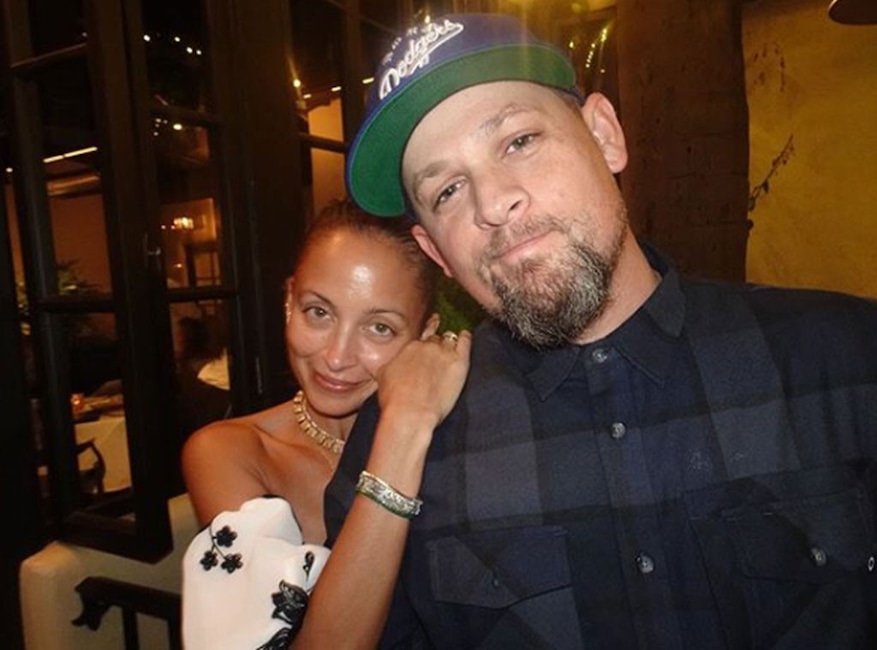 Nicole shows a little of her shy side while hiding behind her man during a simple date night. 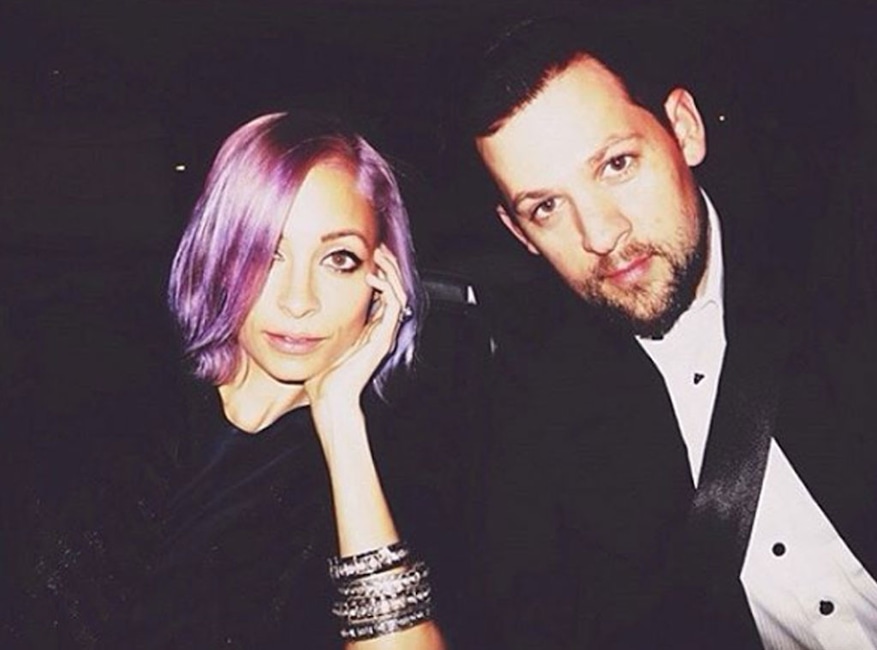 Joel posted this throwback photo on his Instagram, showcasing the couple in all of their early 00's glory. 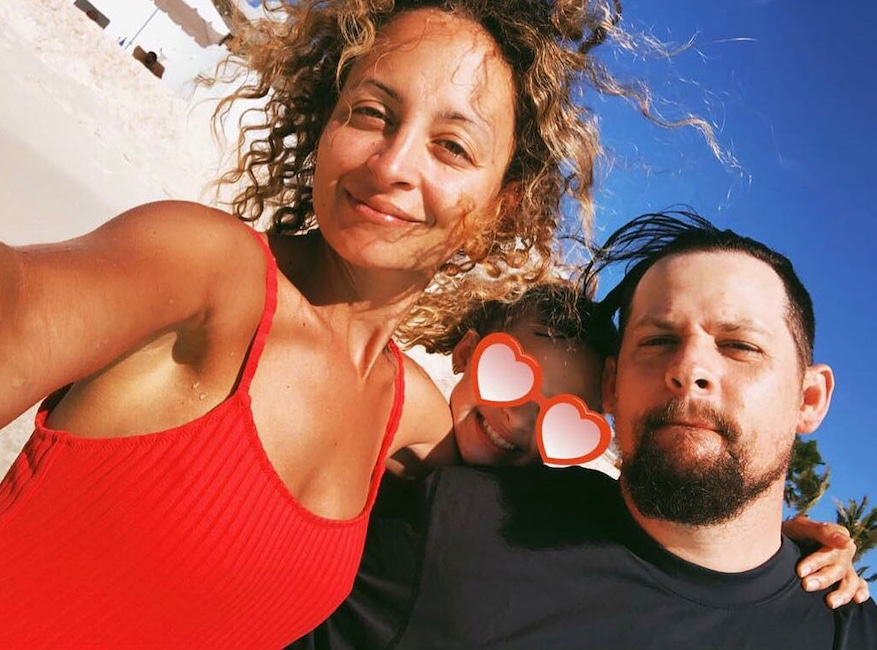 Nicole and Joel bask in the sun during a beach day. 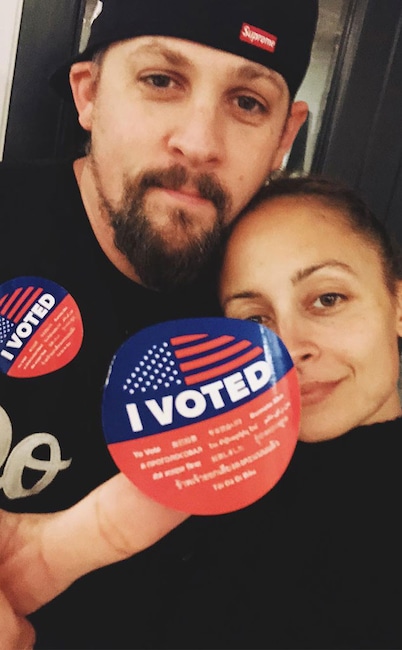 The parents of 2 show off their "I Voted" stickers. Even celebrities partake in doing their civic duties! 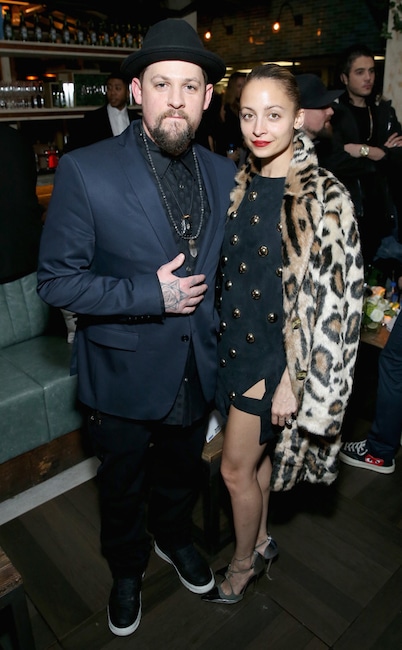 Nicole and Joel take a moment for a photo at a party in 2017. 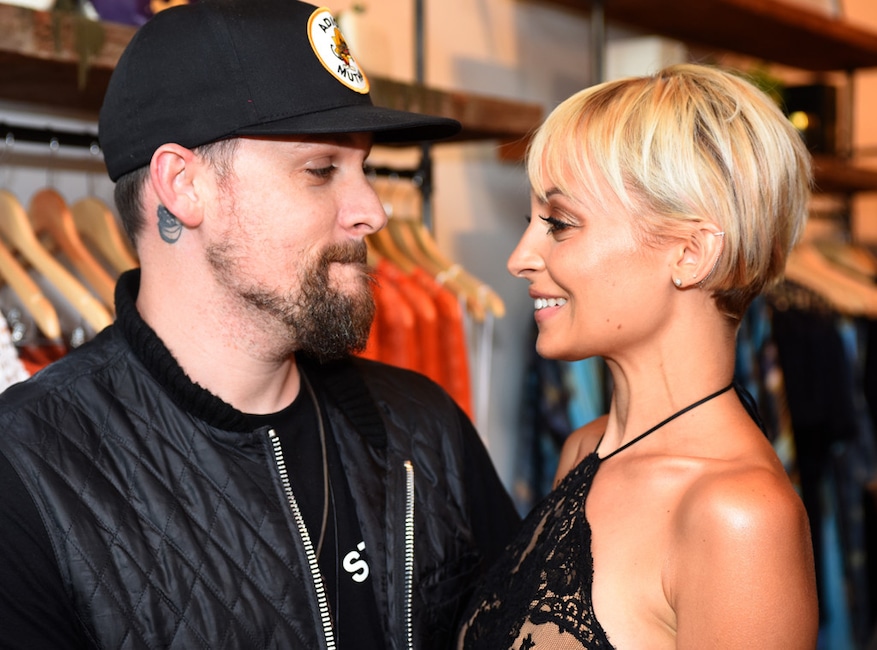 When you look me in the eyes

The "Anthem" singer and his wife share a loving look at the "Candidly Nicole" Season 2 premiere in 2017. 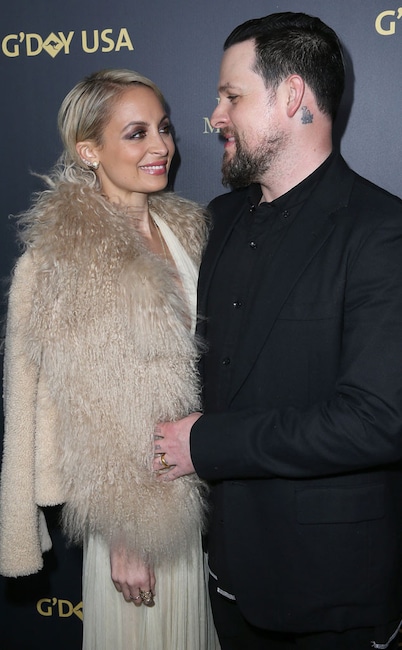 The Simple Life star and musician smile at each other at the G'Day Los Angeles Gala in January 2016. 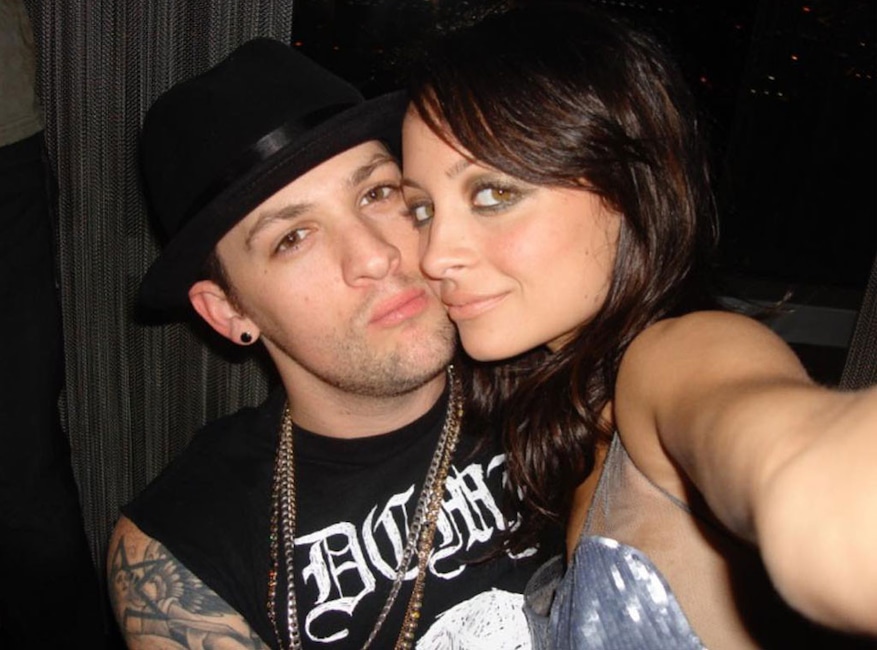 The happy couple smiles for a sweet selfie that Richie snapped when they were 25 and 27-years-old. 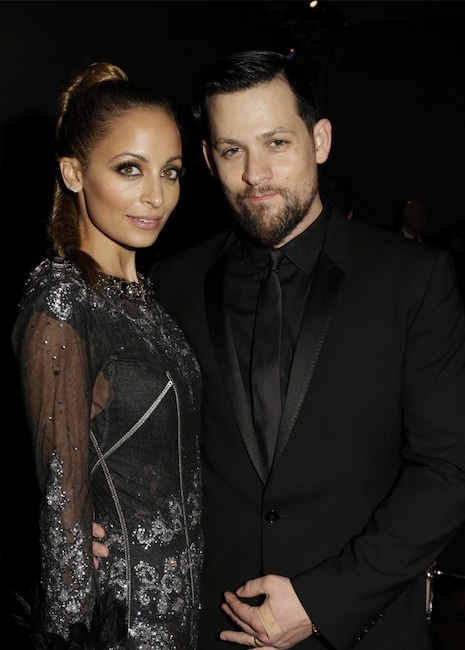 The couple dresses to the nines in 2013. 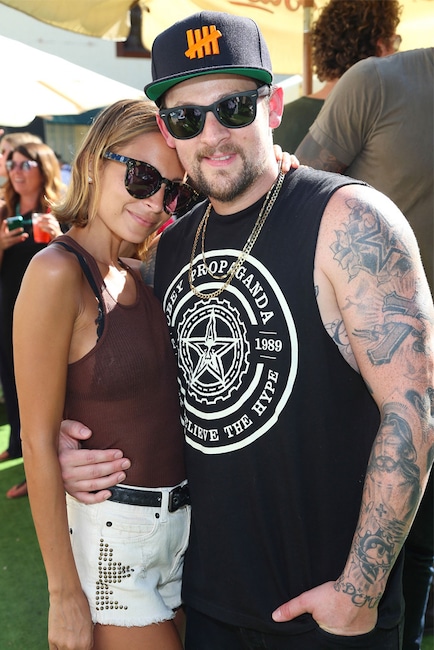 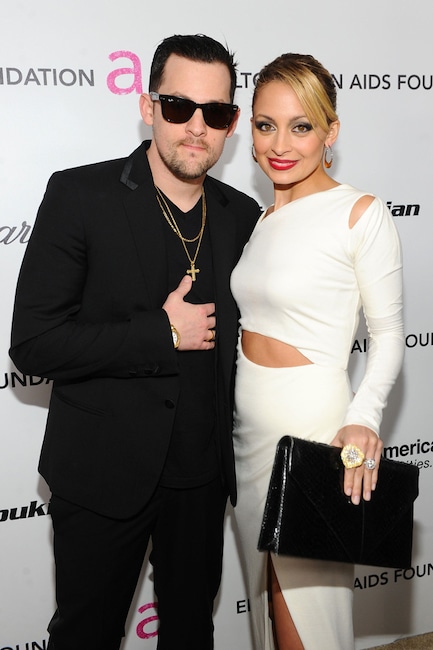 The Good Charlotte singer dons an all-black suit while she opts for a white outfit at Elton John's AIDS Foundation Academy Awards Party in 2011. Nicole's large engagement ring was on full display, too. 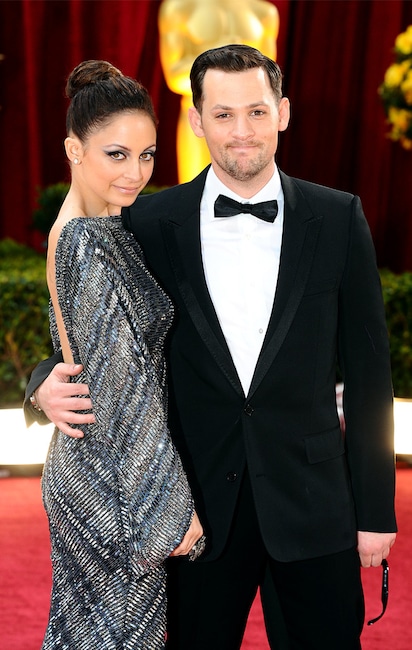 Nicole and Joel stop and pose on the red carpet at the 2010 Oscars. 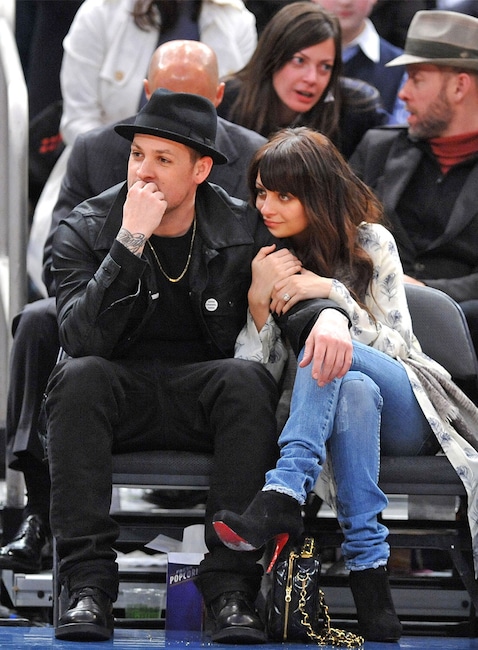 The two of them snuggle up at a New York Knicks basketball game in 2010.