How you doin,' Wendy?

After two months without its titular host, Wendy Williams made her highly anticipated return to her daytime talk show on Monday. There was no shortage of applause from her enthusiastic audience as the Hollywood hot topics maven stepped out onto her stage, donning a black zip-up and skirt ensemble with sneakers and a blond bob hairstyle.

The host was visibly emotional as she greeted her audience, taking a few deep breaths and fighting back tears as she clenched her hands together. After attendees cheered her on, Williams took a seat because, as she acknowledged, "apparently I'm a hot topic!" 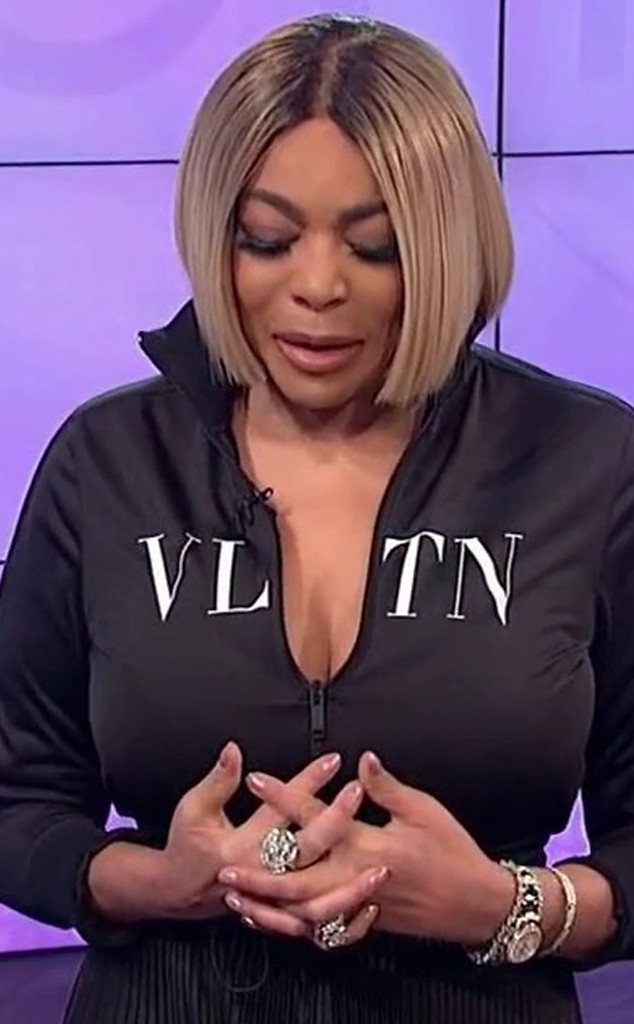 Williams then addressed her absence by chronicling her medical issues. "What had happened was we were supposed to only be off for two weeks for Christmas vacation and towards the end of the weeks, I started to feel thyroid-ish. They're still adjusting my meds. If you don't know about thyroid disease, it's a lifetime thing and they are always adjusting and always doing stuff and it can really screw you over. They are adjusting my thyroid meds, and then the eyeballs attached to the thyroid, which is my Graves' disease," she said.

"I always have equilibrium thing with my vertigo and a million other things. And I'm the kind of patient—if I cough, I'm thinking I'm dying. I've gotten to that point. I love—I can't even tell you how many doctors I have, but I want to shout out to each and every one of you. Thank you so much. They push me in there, I get the MRIs and then I get the CAT scans and then they get me running on the treadmill and they're doing my blood pressure at the same time as my phone is calling from people on the show."

Ultimately, "I'm happy to tell you that I am doing swell," she concluded, noting that she's meditating, taking her medication and exercising for two hours a day, seven days a week.

"Believe me you. I don't know how this outfit is reading on TV, but mother has not gained a pound," the candid star noted. 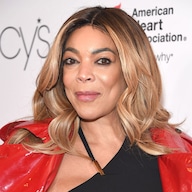 What's Really Going on With Wendy Williams? Breaking Down All the Dramatic Rumors Surrounding Her Prolonged Talk Show Absence

She also explained that she was spending time with her family and wanted to take some time for herself.

Further into the show, Williams also addressed the ongoing rumors about her husband, Kevin Hunter, and the state of their marriage as claims of him cheating have swirled.

"I want to shout out to my husband. I'm still wearing my ring," she pointed out. "Believe me you, when you've been with somebody for 28 years...married for 25 years...we know each other. He's my best friend, he's my lover, he's all this and he's all that. I know what you've been seeing and I know what the streets have been talking about."

She then pulled up a throwback photo of them together "before any plastic surgery." "Let me show you who I fell in love with and who he fell in love with," she continued. While Williams looked differently from the woman in the photo, "it's still me in the head and I am still very much in love with my husband," the star told viewers. 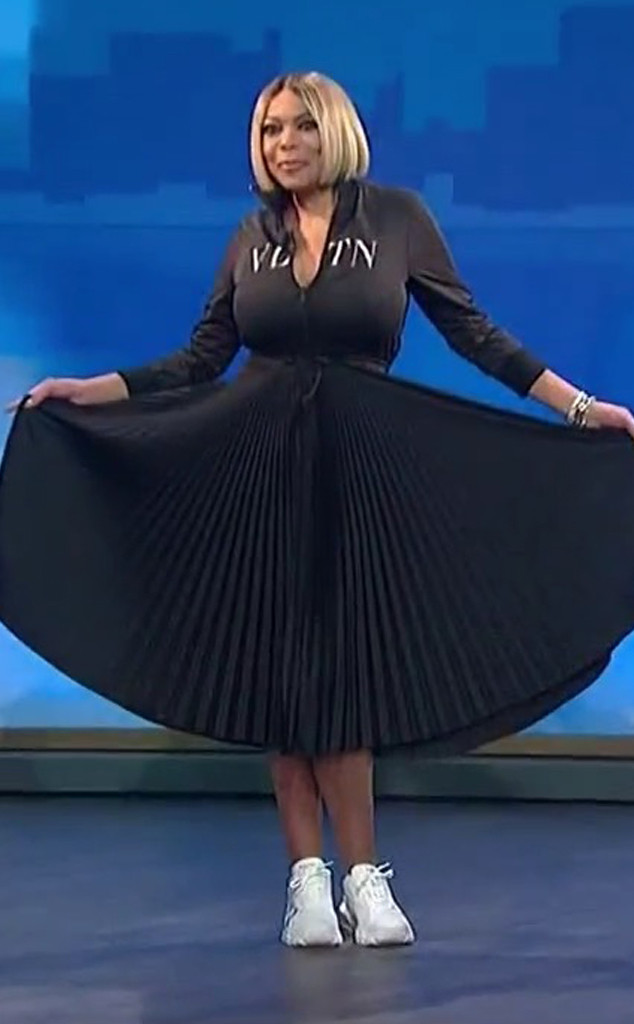 Ultimately, she put the rumors to rest with one final declaration.

"Anybody who's been married for 5 minutes or 500 years, you know marriages have ebbs and flows. Marriages are not easy. Don't ask me about mine until you see this [ring] gone and it ain't going anywhere—not in this lifetime."