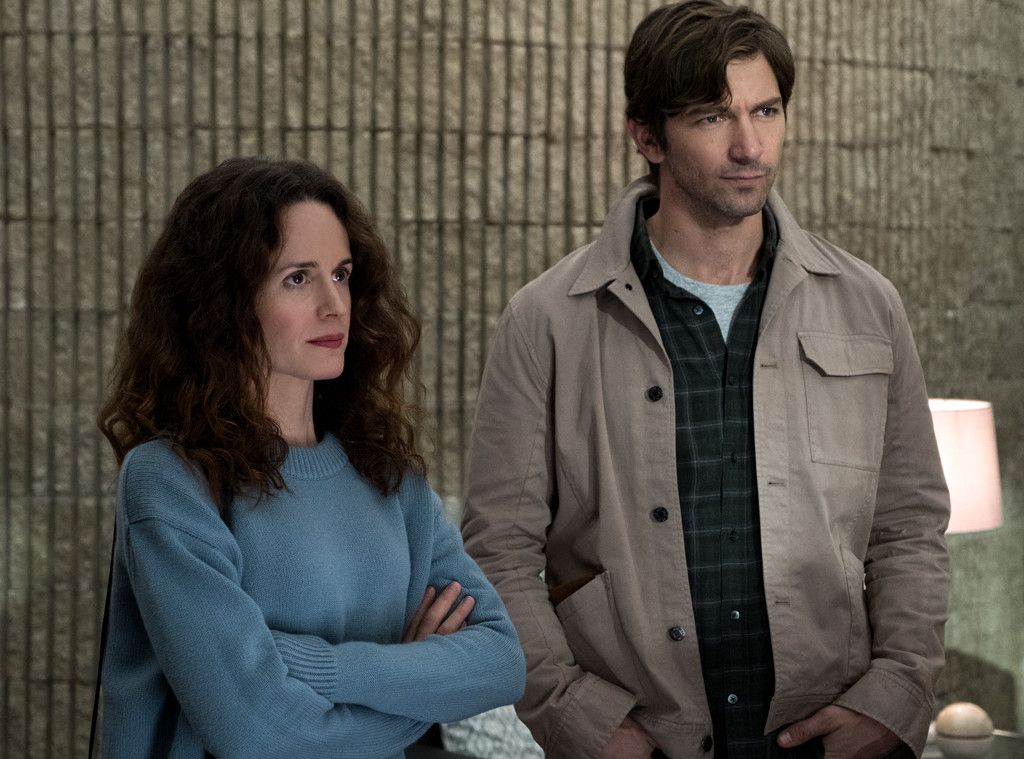 Netflix has a new multi-year deal with The Haunting of Hill House executive producers Mike Flanagan and Trevor Macy, which means new series of all kinds, but specifically a second season of the hit ghost series, "with the next installment chronicling a new story with all new characters." Netflix also revealed that the new chapter is called The Haunting of Bly Manor.

"Mike Flanagan and Trevor Macy are masterful at creating authentically frightening stories that leave audiences on the edge of their seats, but unable to look away," said Netflix Original Content VP Cindy Holland. "We're excited to continue our partnership with them on The Haunting series and future projects to come." 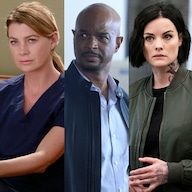 The first season of Hill House follows the Crain family after they moved into an old mansion filled with ghosts and various paranormal activity. It shows the Crain siblings both as children and as adults who returned to the house after a tragedy, and stars Michael Huisman, Carla Gugino, Henry Thomas, Elizabeth Reaser, Timothy Hutton, Victoria Pedretti, Kate Siegel and Oliver Jackson-Cohen.

The news that season two will feature a new story isn't all that new, as Flanagan had previously told EW that "the story of Crain family is told. It's done."

"I think that there are all sorts of different directions we could go in, with the house or with something completely different. I love the idea of an anthology as well. But to me, I felt like the Crains have been through enough, and we left them exactly as we all wanted to remember them, those of us who worked on it. We toyed with a cliffhanger ending and we toyed with other ideas, but ultimately, in the writers' room and with the cast and everything else, we really felt like the story demanded a certain kind of closure from us and we were happy to close the book on that family," he continued.

Really, it's all good news for those of us who continue to be haunted by the Bent Neck Lady.

A teaser released on Twitter gives a few clues, which you can hear if you "listen closely."

A new Haunting is coming. Can you guess where it takes place? Listen closely... pic.twitter.com/vqzrd3z4NZ

The show's account then revealed the new title "The Haunting of Bly Manor," based on the work of Henry James. Bly Manor appears in James' horror novella The Turn of the Screw, which was published in 1898 and tells the story of a governess hired by a man who's taking care of his niece and nephew after the death of their parents.

The governess is sent to the man's country house, called Bly, where she finds some ghosts and deals with creepy children, which sounds like the perfect set up for a show.

You guessed it. The HAUNTING OF BLY MANOR, a new chapter in the Haunting series based on the works of Henry James, is coming in 2020. pic.twitter.com/nvhRBEfH2E

Season one of the horror series is currently streaming on Netflix, and season two is expected in 2020.