How Shangela Snagged a Surprise Appearance on Ariana Grande's Thank U, Next Album 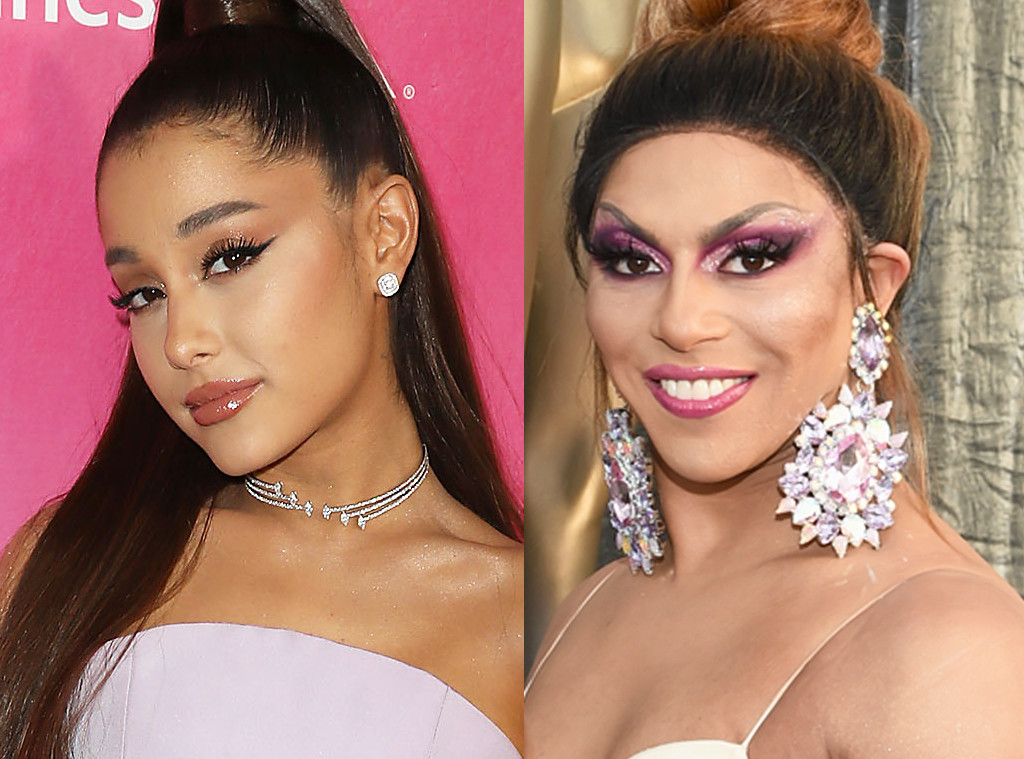 On Friday at midnight, Ariana Grande released her anticipated album Thank U, Next, which contains several previously unheard tracks such as "NASA," which features none other than RuPaul's Drag Race's Shangela! The star provides a spoken word introduction to the song, which is about needing space (get it, NASA?) from a man.

To be a part of someone as iconic as Ariana Grande's new album is an amazing feeling," Shangela told E! News. "It was like one of those 'Wow, did that really happen?' things."

How did Shangela end up on the track? Thank Grande's brother, Frankie Grande.

" I was having dinner with my good friend Frankie Grande—he and I have been friends for a long time—and Ariana texted," Shangela said. "She was like, 'Brother, come to the studio.' And he said, 'I have Shangela with me, is that OK?' And she said, 'I love Shangela.' We had met earlier in the year. So we go into the studio and she's like, 'I want to play some songs from new album.' And I'm like, 'Yaas! Halleloo! Go in!' and the songs were amazing because she's Ariana Grande. And one of the songs, she was like, 'I'm still working on the intro for it, don't listen to that part, just listen to the song.'" 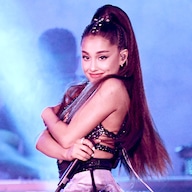 Grande then pulled out her cell phone and asked Shangela to "say it again on voice notes."

"So I did the whole thing again, and then next thing you know, she calls me a month or so later and was like, 'How do you want to be credited on the album?'" Shangela said. "And I was like, 'Oh my God! You're kidding me, right?!' Because you never know if this things are going to really happen, but it really happened and I was like, oh my gosh, I live! Hallello!"

Shangela added, "Listen, I'm a fan, no, I'm a stan of Ariana Grande. I am so just honored that she would be open to my contribution. It's so cool. She's one of the coolest people ever, she's so down to earth, and real. You can tell she has a real passion for what she does in the studio. She wants to be authentic, every song that she writes or is a part of is from her heart and that's what I got being in the studio with her." 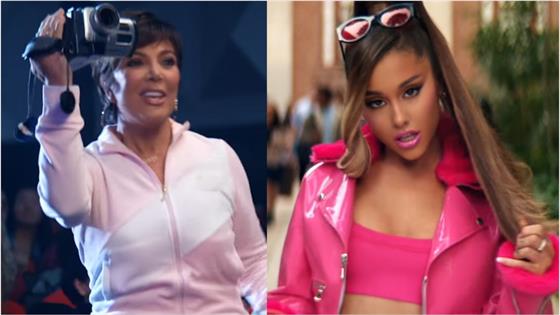 Now Playing
Up Next
Ariana Grande Talks Working With Kris Jenner on "Thank U, Next"

Thank U, Next, Grande's fifth studio album, also contains the title single, which was released in November and was followed by a music video inspired by Mean Girls and other movies, which featured celebs like Kris Jenner. The album also contains other breakup tracks such as "Ghostin,'" which is believed to be about how Grande felt following the sudden and tragic death of her ex-boyfriend Mac Millerwhile she was engaged to Pete Davidson.

Also on Friday, Grande released a new music video for another track, "Break Up With Your Girlfriend, I'm Bored" starring Riverdale's Charles Melton.