This Is Us Explains Everything About Jack and His Brother Nicky 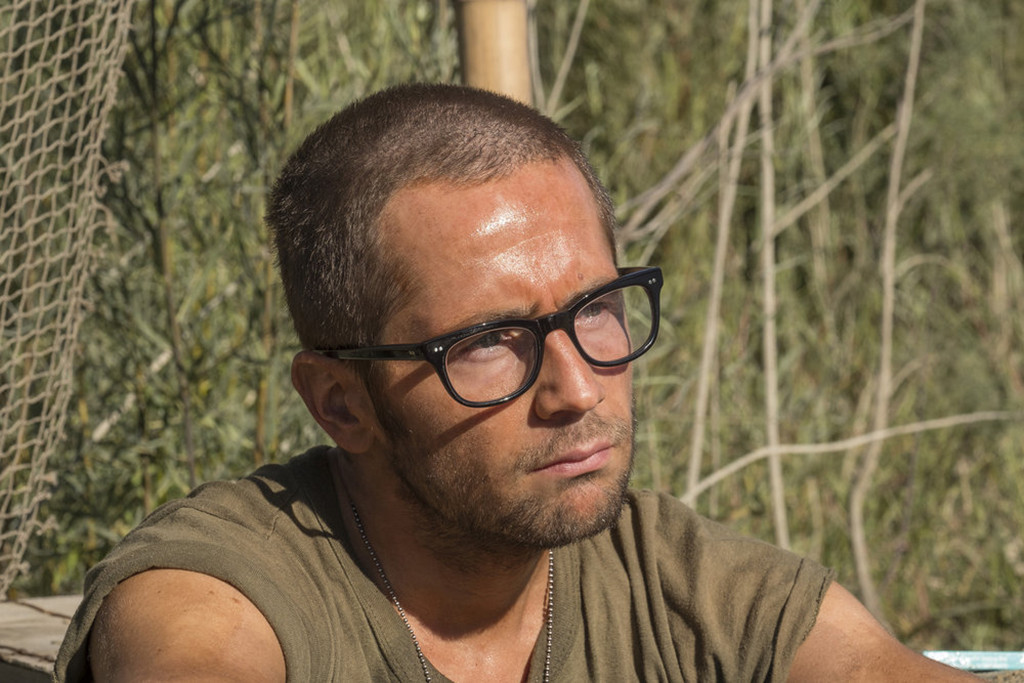 That might have been the quickest mystery This Is Us has ever solved.

This week, Kevin, Kate, and Randall took a trip to visit their mysteriously still living uncle Nicky (Griffin Dunne), and we were treated to the full story of what happened when that boat exploded in Vietnam and what happened in the years after.

Nicky had been teaching that young boy from the village how to fish by throwing grenades in the water (a great idea if we ever did hear one), and after a few successful tries, the kid tried to wrestle the grenade away from Nicky. It fell onto the floor of the boat, and the kid didn't understand or care about Nicky's desperate attempts to get him to jump into the water. Nicky jumped, but the little boy didn't make it. A shellshocked Nicky was immediately evacuated, and his relationship with Jack was never the same. 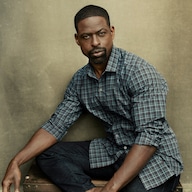 This Is Us Season 3: See Annie Leibovitz's Stunning Portraits

Nicky retreated into a trailer in the woods of Pennsylvania, eventually sending Jack postcards he signed as Clark Kent. Jack tracked him down, mostly to tell his brother to leave him alone since he had an entire new life by that point with a wife and kids.

When the Big 3 found him years later, he was quietly devastated to learn that Jack had died before they ever reconciled. After telling them his story, Nicky sent them away, and after Kevin remembered his father telling him he could be a better man than he was, he turned the car around and went back to Nicky's trailer, where he found him ready to commit suicide.

"I never got to tell him...it was an accident," Nicky said. What we saw of Jack tonight was a whole new side of him, the side that abandoned his brother in shame after an accident and that he then basically tried his best to bury. He never told Rebecca about Nicky, and Rebecca was clearly not happy that her husband had been keeping such a secret.

Last week, executive producer Isaac Aptaker  explained that a lot of things about Jack would become clear after tonight's episode.

"This explains a lot about Jack," he said. "I think after next week, it adds a whole layer to the character, and all of a sudden parts of him that were always shrouded in mystery or where you suspected there was some darkness or some untold history there but weren't quite sure what it was, all of a sudden that will make a lot more sense, so I think it really brings the character into focus in a really interesting way where all of a sudden, this amazing dad Jack and this little boy Jack and war Jack, all of them coalesce into one person after we learn this piece of the puzzle."

Now, just because we know what happened during the war and why Jack cut Nicky out of his life, that doesn't mean there aren't still questions to be answered. Did Nicky actually get help after he left Vietnam? What has he been doing all by himself for more than 40 years? And how will he fit into the Pearsons' lives going forward? Hopefully, we won't have to watch this guy die like we did when Randall tracked down his long-lost biological father. Not sure our hearts can handle it!

TAGS/ This Is Us , TV , Top Stories , Entertainment , Apple News
GET POP CULTURED!
*Email entered incorrectly. Please try again.
By subscribing to our newsletter you agree to the Privacy Policy and Terms of Use
Daily
Weekly