Melissa McCarthy Recalls Being Fat-Shamed by a Male Movie Critic 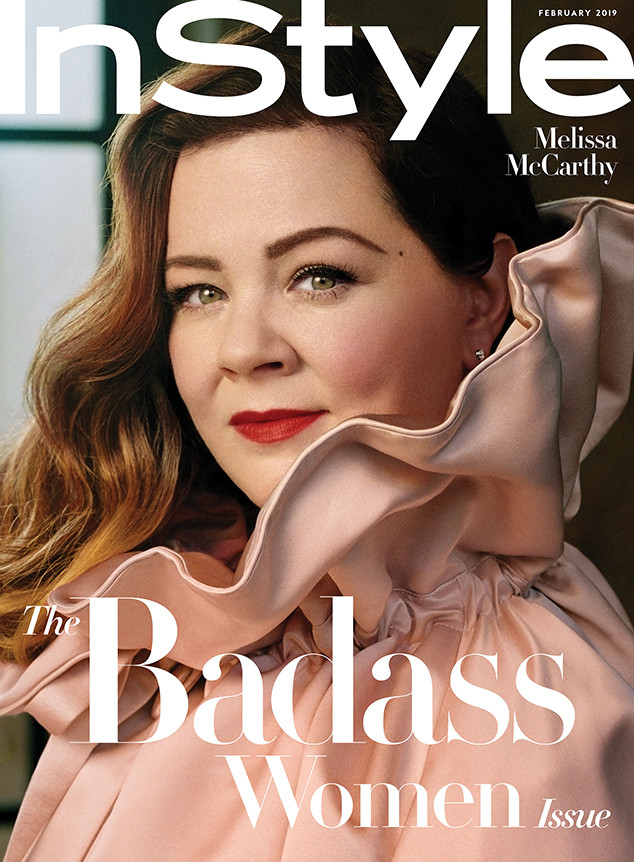 Melissa McCarthy may be one of the most beloved stars in Hollywood, but that doesn't mean the 48-year-old actress is immune from harsh criticism. In fact, in InStyle's second Badass Women Issue, the Can You Ever Forgive Me? star recalls a time when she felt unfairly targeted.

Admittedly, McCarthy says, negative reviews can "kind of" break her heart. "I always feel like those characters become so real and personal. I really get protective. Years ago I was at a press conference for either The Heat or Tammy, and somebody from a very big organization kept asking me, 'Why do you always feel the need to be so grotesque?' It was a huge interview with maybe 100 people in the room, and he was sneering. I said, 'What are we talking about? I can't answer your question because I don't understand it.' He goes, 'You look sloppy, you're not wearing any makeup, your hair is not done, you're yelling at people.' I was like, 'OK, so have you ever asked this of a guy? I'm playing a character. You need to get out more if you don't think there are real women like that.' He goes, 'Oh, fine, I'm aggressive, call it whatever you want. If you don't want to answer the questions, you shouldn't come to the panel,'" she recalls. "I was like, 'I really want to answer your questions. I'm sorry I didn't wear makeup in a part. I'm sorry I didn't look pleasant for you. But I also don't think you should be here writing about movies.'" 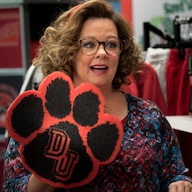 She could have lashed out at the critic. After all, who would blame her? Instead, she took the high road. Says McCarthy, "I thought, 'If I tell him to eff off, he will win on every possible level.'"

"I do remember another interview I did for Bridesmaids with somebody who later lost his job for a conversation he had on a bus with someone else. I won't mention names, but just think about it. He kept asking, 'Are you shocked that you actually work in this business at your tremendous size?' He was like, 'Oh, your tremendous size, you can actually work?' I just remember all the blood drained out of me," McCarthy tells InStyle. "I thought, 'With my tremendous size, I could tackle you so quickly.' There were two cameras on him, and one was on me, and he went back to that question three or four times, and I just kept talking about the script or how fun Paul Feig was. He was looking around like, 'She's crazy.' When we left, their producer was horrified and said, 'We'll never play what he said. I'm so sorry.' But it happens all the time, to the point where it's fascinating because they don't do it to men. Not to be a jerk or single him out, but when John Goodman was heavier, did anybody ever talk about his girth?" 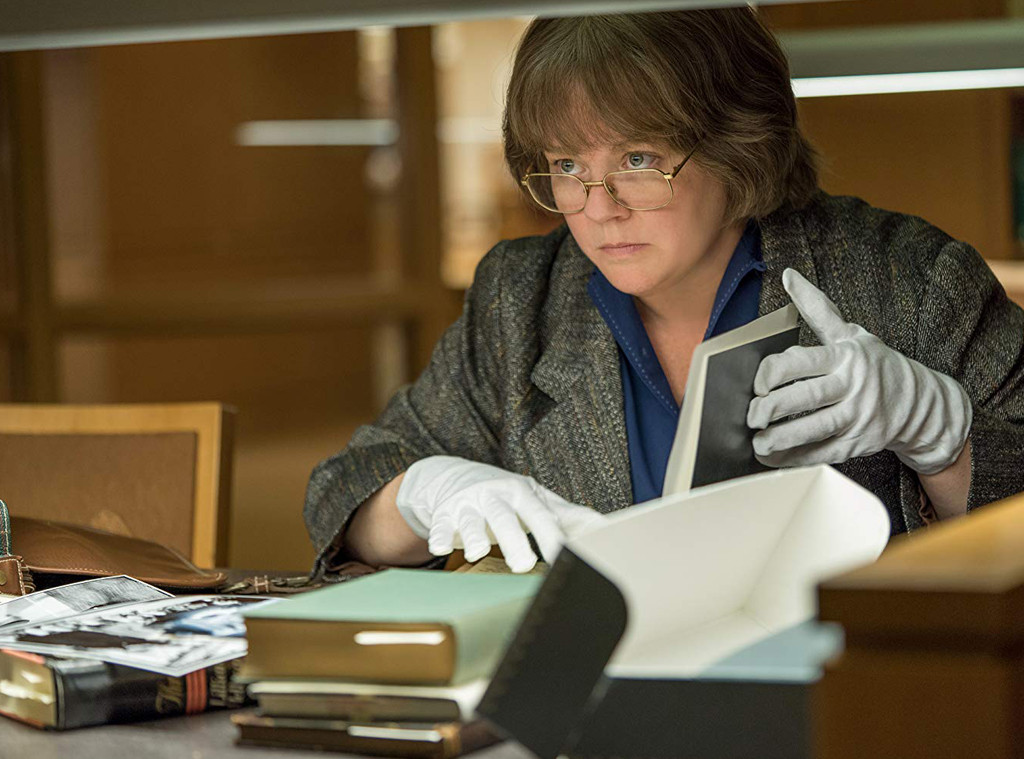 McCarthy, who has a clothing line that ranges in size from 4 to 28, says having two daughters made her keenly aware of how women are pressured to act and look a certain way—namely, polite and thin. "It's not just about looks but it's also, 'Are you pleasant? Do you not make trouble?' I don't want to be around someone who's a pain in the ass and confrontational," she says, "but I also don't think that you always have to be Stepford Wife-y and can't have opinions."

It's one of the reasons McCarthy loves playing a wide range of characters on the big screen. "Even if it's a broad comedy, I think it's important to see people who maybe we shouldn't like, but we like them anyway. Let's not judge people like, 'Ugh, they're obnoxious, they're too much of a people pleaser, or they're grating or harsh.' It's like, 'Yeah, but we all do that,'" McCarthy explains. "I still think it's good to show people who aren't so shined up and pretty and perfect."

The February issue of InStyle is available on newsstands and for digital download Jan. 18.