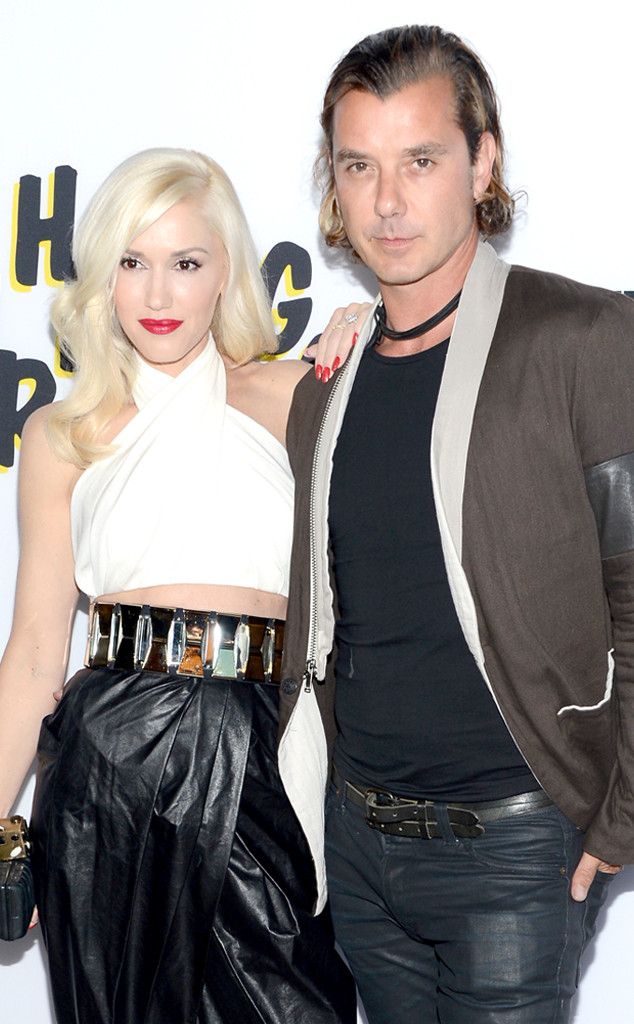 The excitement surrounding Gwen Stefani's new romance with Blake Shelton is going to have to take a backseat for a second.

Yesterday, reports surfaced that Stefani and Gavin Rossdale, who filed for divorce in August, decided to end their 13-year marriage because the Bush frontman was allegedly cheating on the singer with the family's longtime nanny, Mindy Mann.

And since that potential bombshell has hit the interwebs, new claims continue to arise, however neither of the celebs have commented on the allegations.

So what's the latest with this alleged cheating scandal? Here's everything we know...

PHOTOS: Gwen Stefani and Blake Shelton photographed for the first time as an official couple

1. Gavin's Main Concern Is the Kids: Once the allegations surfaced on the Internet, an insider told E! News that Rossdale's primary concern is the former couple's three children. "All Gavin is concerned about right now is protecting his kids.

2. Did Gavin Ditch Gwen at the Hospital for the Nanny?: An Access Hollywood report claimed that Rossdale left the hospital after Gwen gave birth to their youngest son, Apollo, to meet up with Mann. The report also claimed the nanny would take the kids to see Gavin while he was touring and allegedly have sex with him while the children were asleep.

While unable to confirm the Access Hollywood claims, a source close to the family tells E! News they wouldn't be surprised if these allegations were true.

Neither Gwen's rep nor Gavin's rep were able to be reached for comment on these rumors. 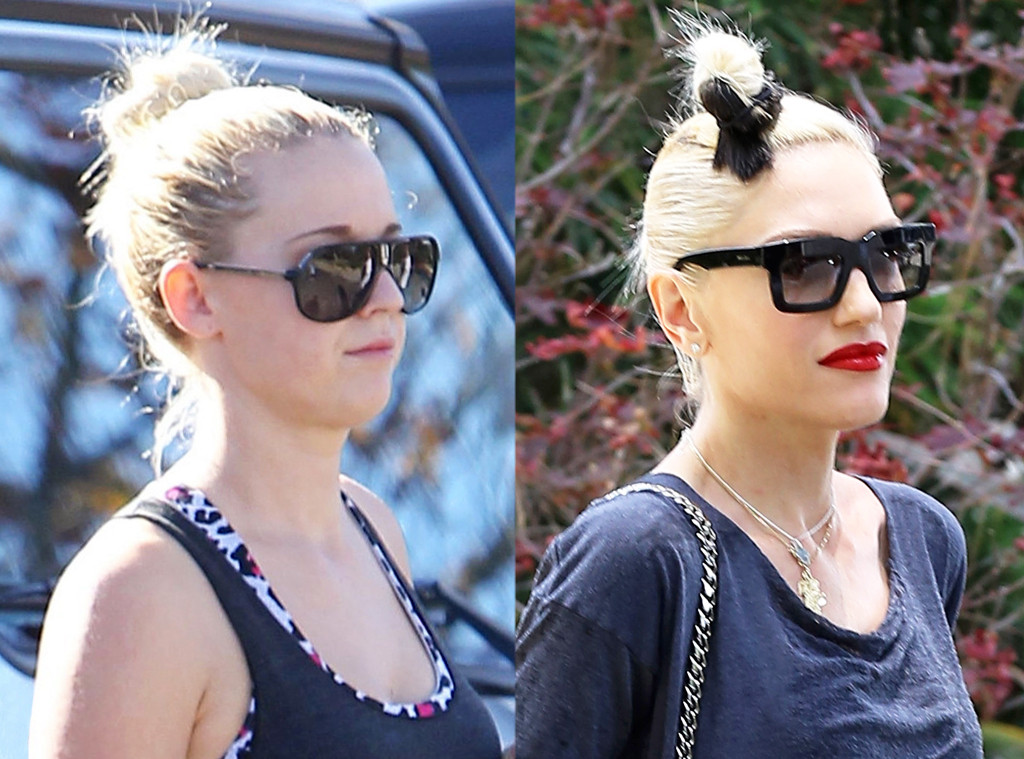 3. See the Resemblance: Then there was this. Photos of Mann began to pop up and one thing was very clear—she kinda looks like Gwen. Or at least, she is, um, inspired heavily by Gwen's looks. Aside from the blond hair, there are multiple pictures that show a number of instances where Mann's style was almost (if not completely) identical to Stefani. Imitation is the sincerest form of flattery?

4. Hints That Something Happened: There was some speculation as to what broke Gwen and Gavin up after her latest single "Used to Love You" hit the air waves, and while promoting the personal track with JoJo Wright, Stefani led people to believe that there was definitely a specific event that occurred which led to the split (without giving any specifics, of course.)

"There was one night, the epicenter of the whole thing—that's the most I can say about that—and the next day I wrote the chorus to 'Used to Love You,' but I didn't know it was 'Used to Love You.' I just had written all this stuff and it had happened to be in there buried in a bunch of lyrics that I had written."

5. Gwen Is Now Focusing on Other Things: Once the rumors surfaced, Stefani chose not to publicly acknowledge the various reports, and instead, focused on her upcoming gigs. "Looking forward to performing at @TheAMAs Nov 22nd! #GwenOnAMAs," she wrote on Twitter, and then continued to tweet about The Voice. 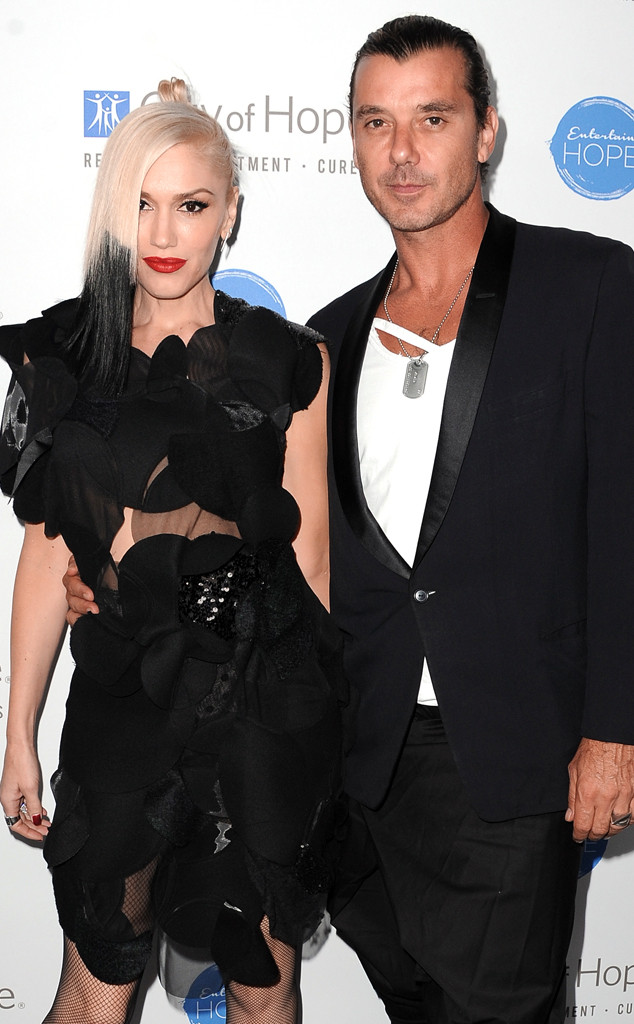 At the time of their split, the pair released a joint statement saying, "While the two of us have come to the mutual decision that we will no longer be partners in marriage, we remain partners in parenthood and are committed to jointly raising our three sons in a happy and healthy environment. To that end, we respectfully request privacy from the media during this time."

The No Doubt singer cited irreconcilable differences as the reason for the split, and is asking for joint custody of the couple's three kids—9-year-old Kingston, 6-year-old Zuma and 1-year-old Apollo, according to court documents obtained by E! News.